This season of the Grey's Anatomy spin-off brought back some fan favorites but fire chief Lucas Ripley, Ryan Tanner, and Captain Pruitt Herrera won't be returning after they lost their lives last season. 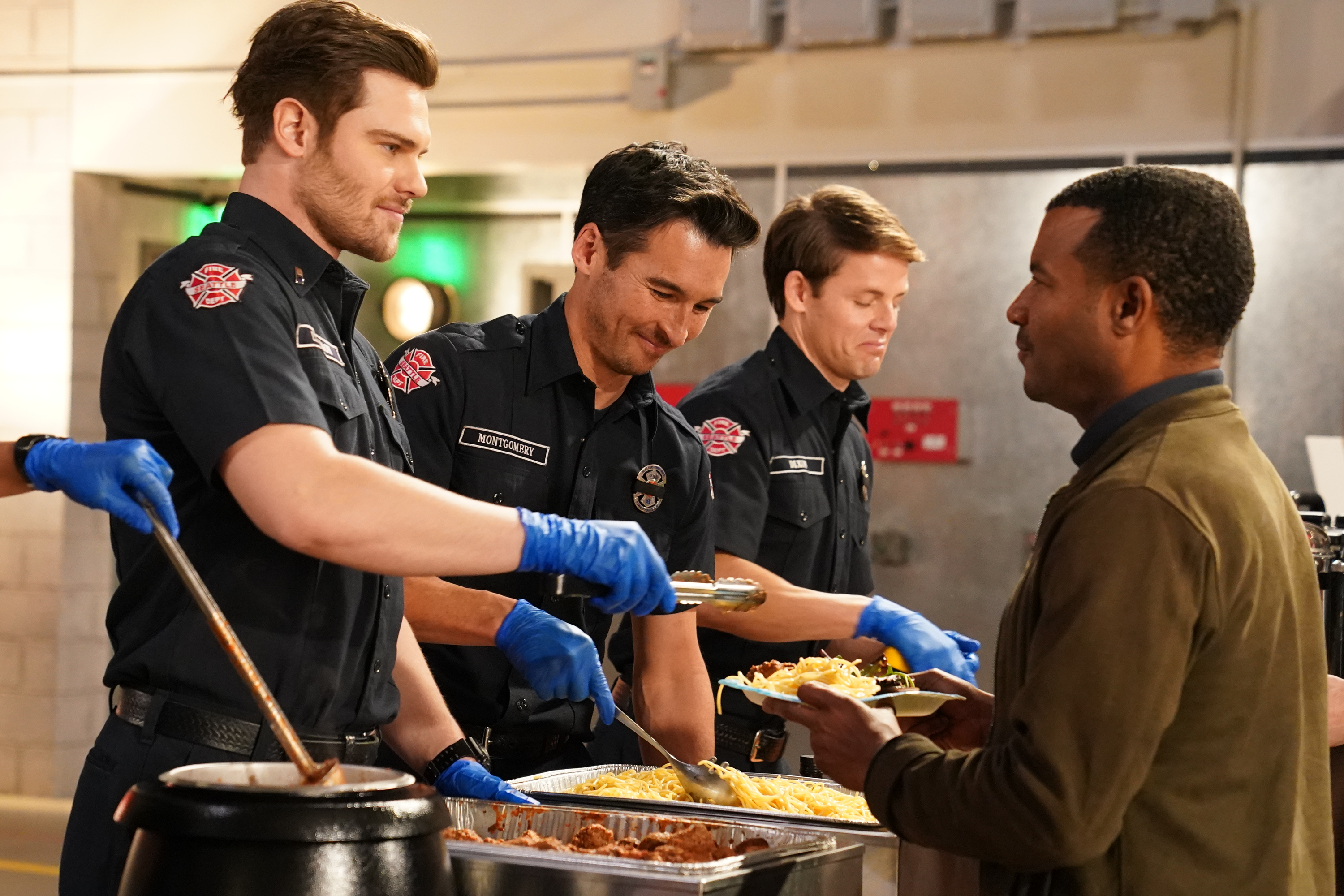 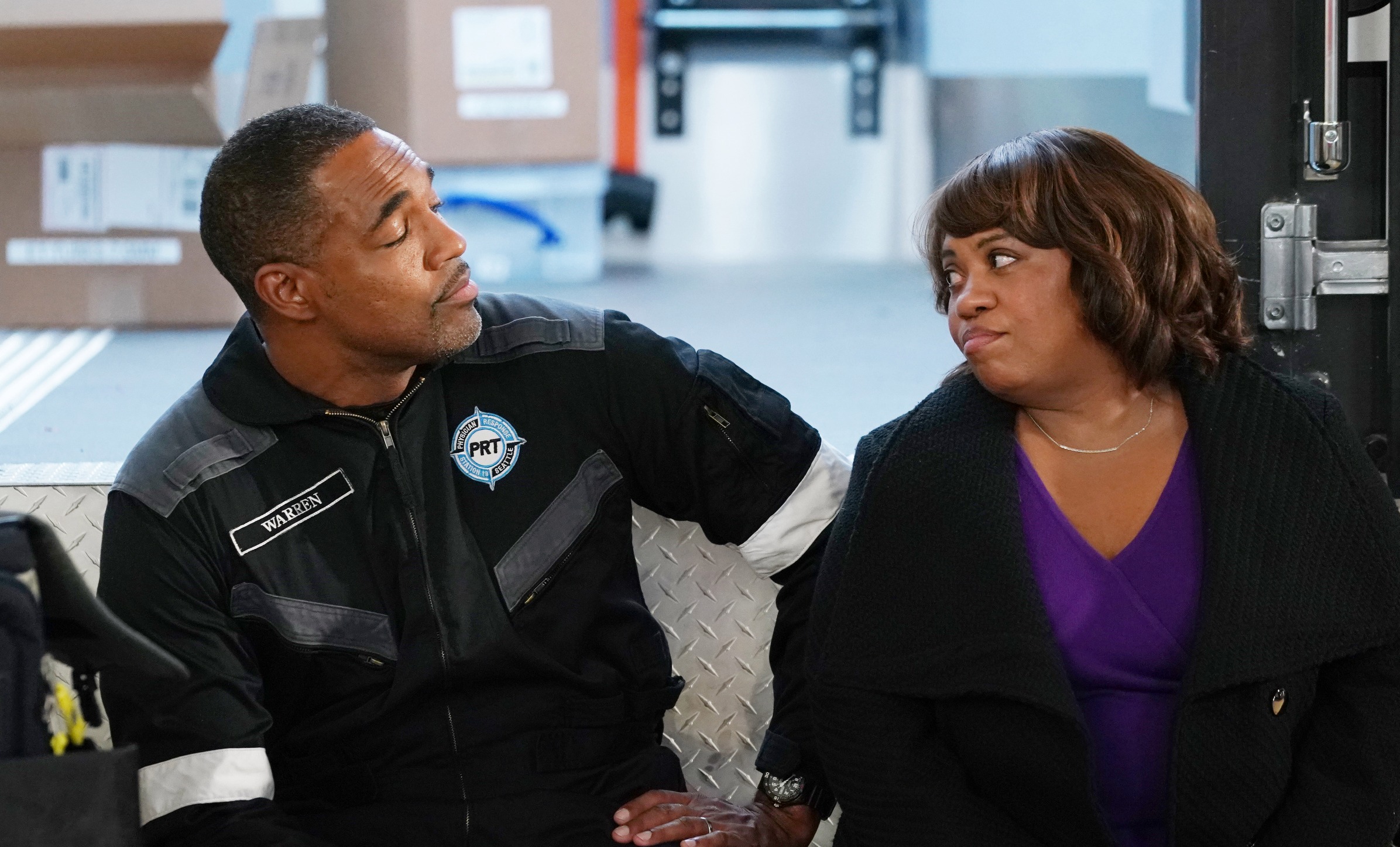 Ben became a firefighter and EMT after leaving his residency at Grey Sloan Memorial Hospital.

He used to have a fear of fires but got over this after going into a burning building of the hospital to save his co-worker Stephanie and a young girl.

After this experience, Ben became a firefighter.

He is married to Dr. Miranda Bailey with whom he has had a long history with. 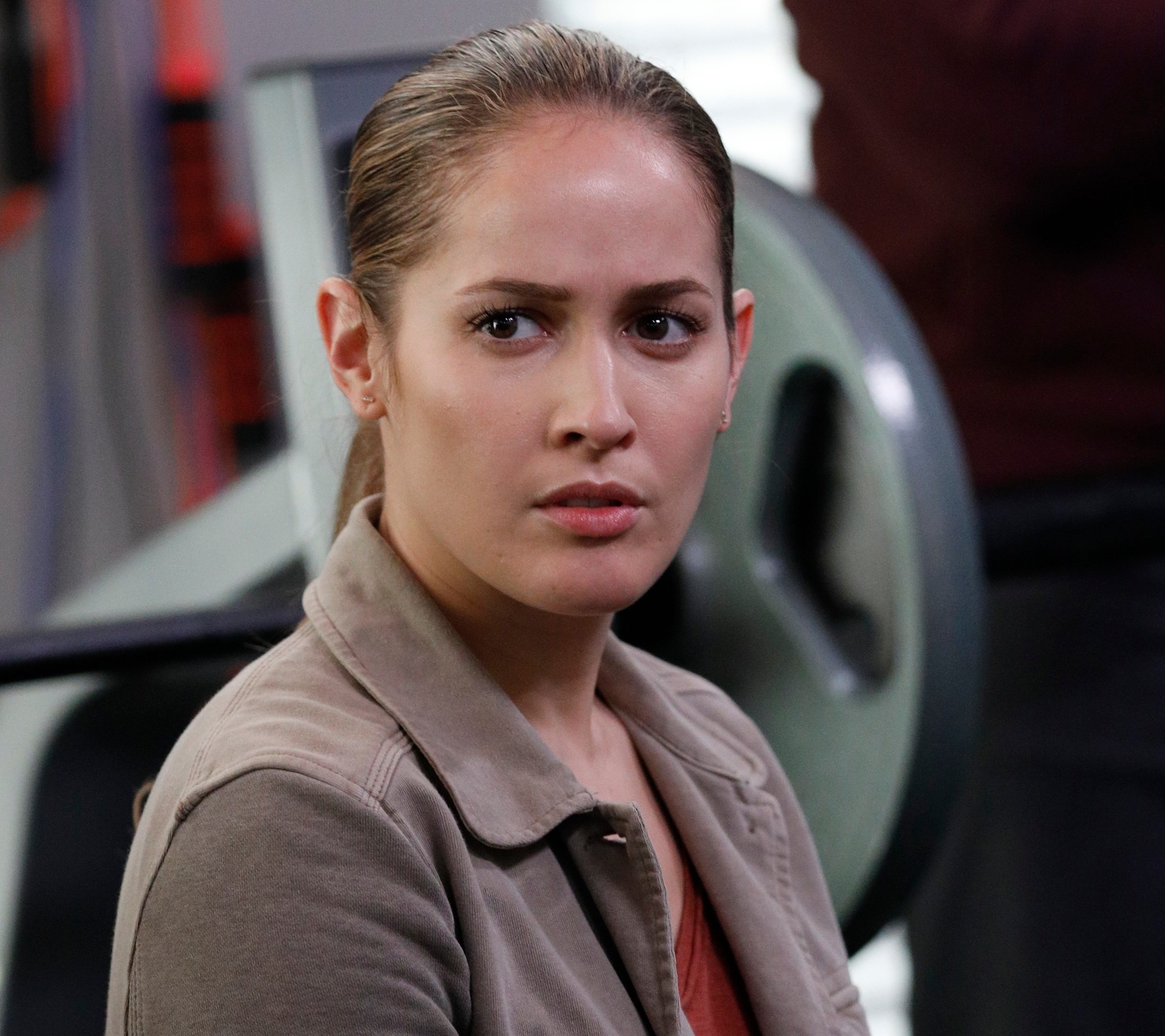 Andy is a lieutenant at Station 19. Both of her parents, Elena and Pruitt, attended the fire academy but her mother did not complete her training because she became pregnant with Andy.

Her father, Pruitt, was the Captain of Station 19 until he was diagnosed with cancer and then died saving his team from a burning building.

Before her father's death, Andy tied the knot with Robert Sullivan at a secret ceremony with only her father. 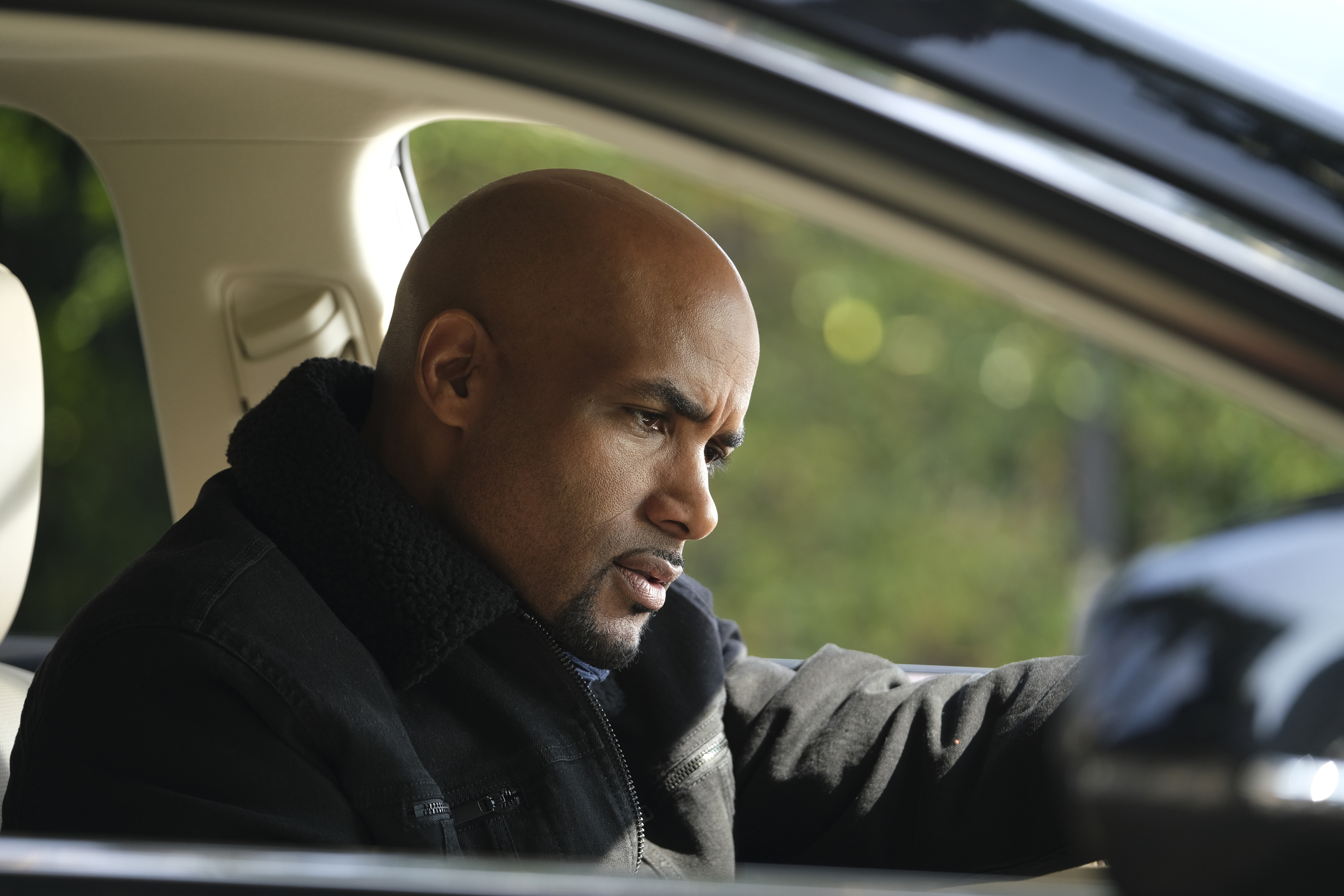 Robert is the former Battalion Chief of the Seattle Fire Department.

His parents died in a plane crash when he was 16-years-old and his first wife passed away in a car crash that Robert was called to the scene.

He recently married Andy after they bonded over their two near-death experiences.

Robert is a recovering addict which has put a strain on his marriage. 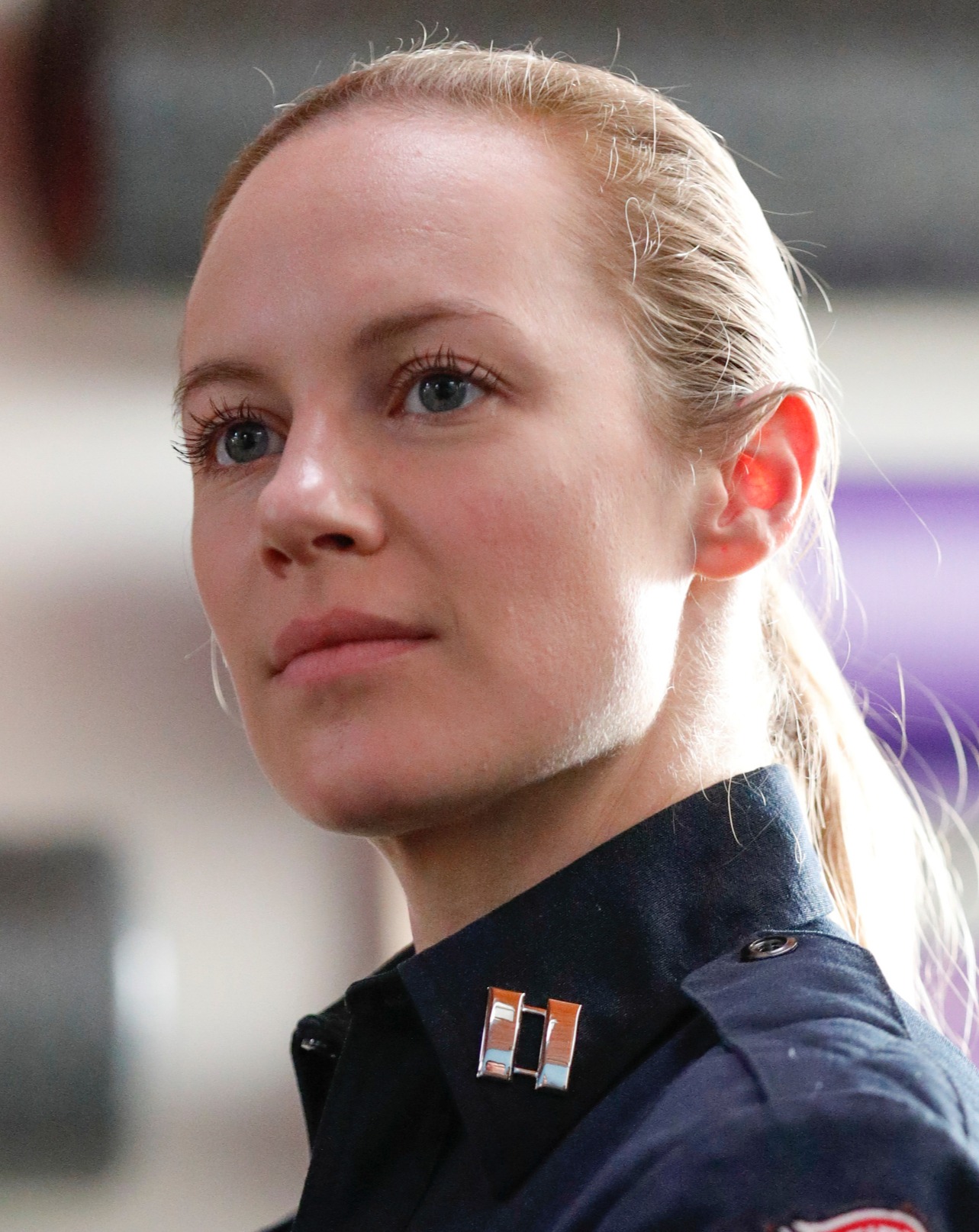 When Robert was promoted to Battalion Chief, Maya became the captain of Station 19 making her the youngest and first female captain ever in the Seattle Fire Department.

That's not the only flashy title that Maya has though.

She won an Olympic Gold Medal at the 2021 Olympics in London for the 1000 meter sprint.

After hooking up for a while, Maya is now officially dating Carina DeLuca. 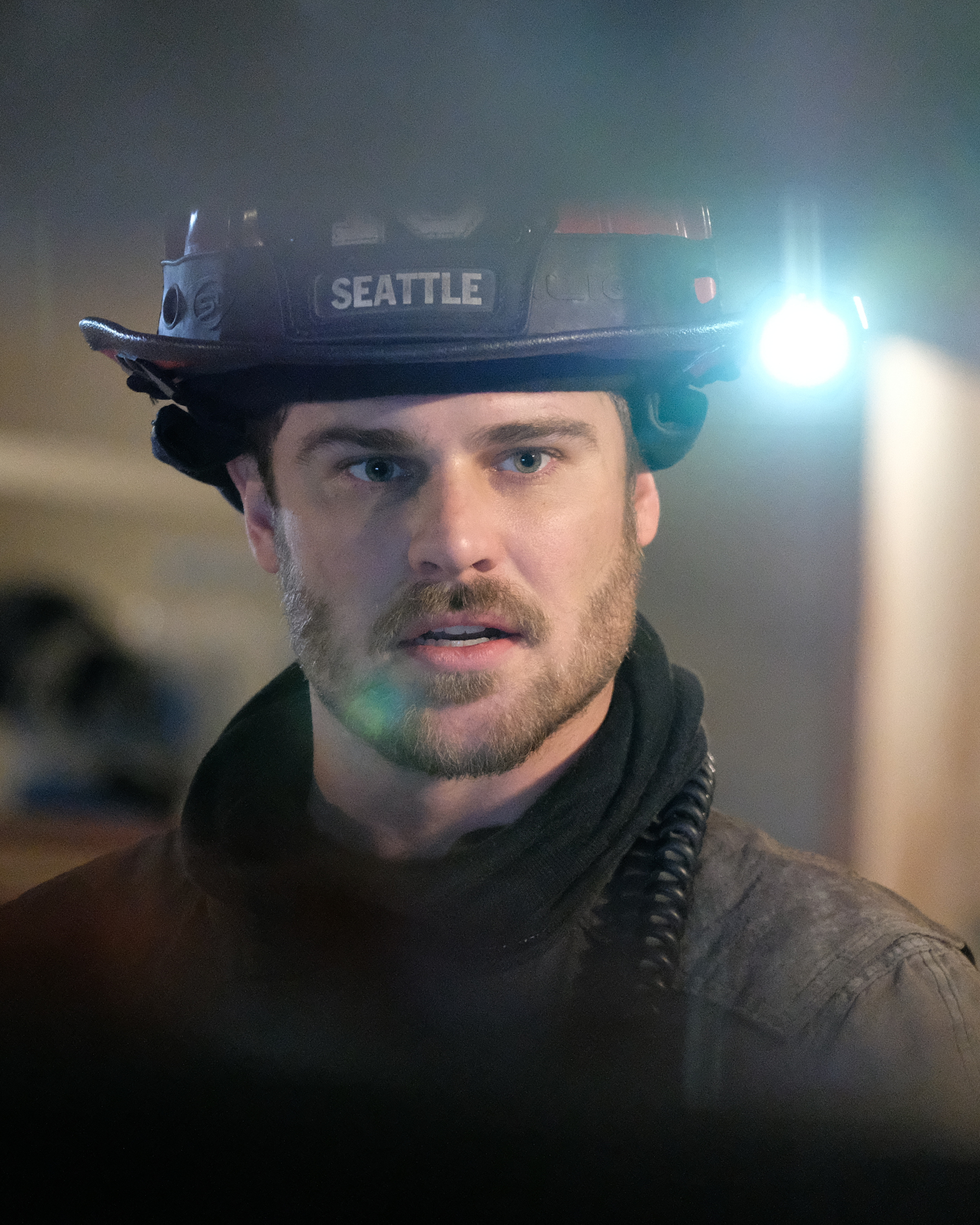 Jack is a lieutenant at Station 19.

He grew up in foster care and was almost adopted by a family until they died in a house fire caused by an old oven.

When Jack joined the station Pruitt took him under his wing becoming his mentor.

He became acting captain with Robert when Pruitt was diagnosed with cancer but was not given the job permanently. 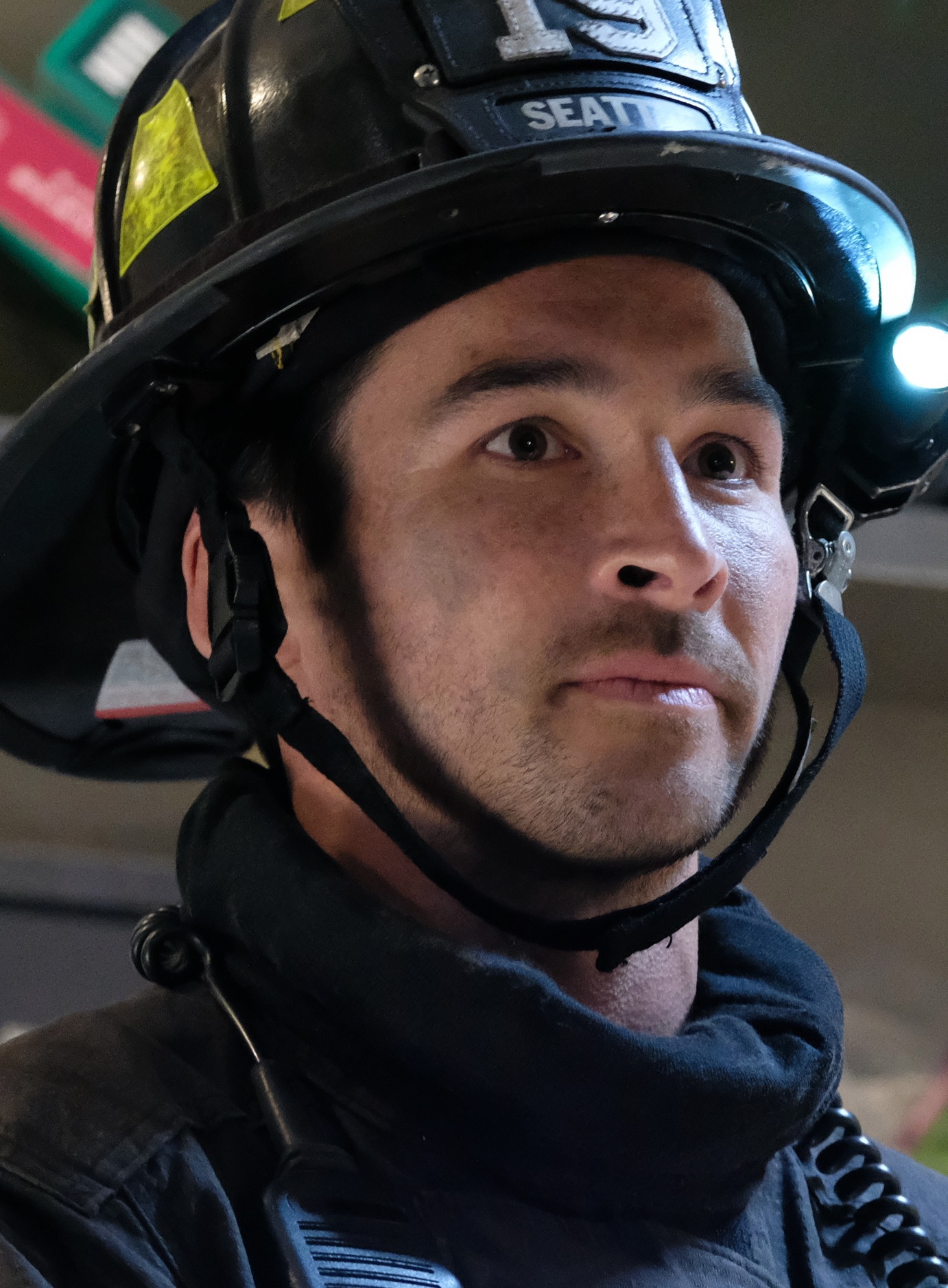 Travis is a firefighter at Station 19.

Due to seniority, he was placed as acting captain when lieutenants Andy and Jack went to take their captaincy drill tests.

Travis is openly gay but widowed after losing his firefighter husband to a workplace accident under an inexperienced captain.

The death of his husband caused him to become a strict follower of the rules as he keeps his eyes on the new team members. 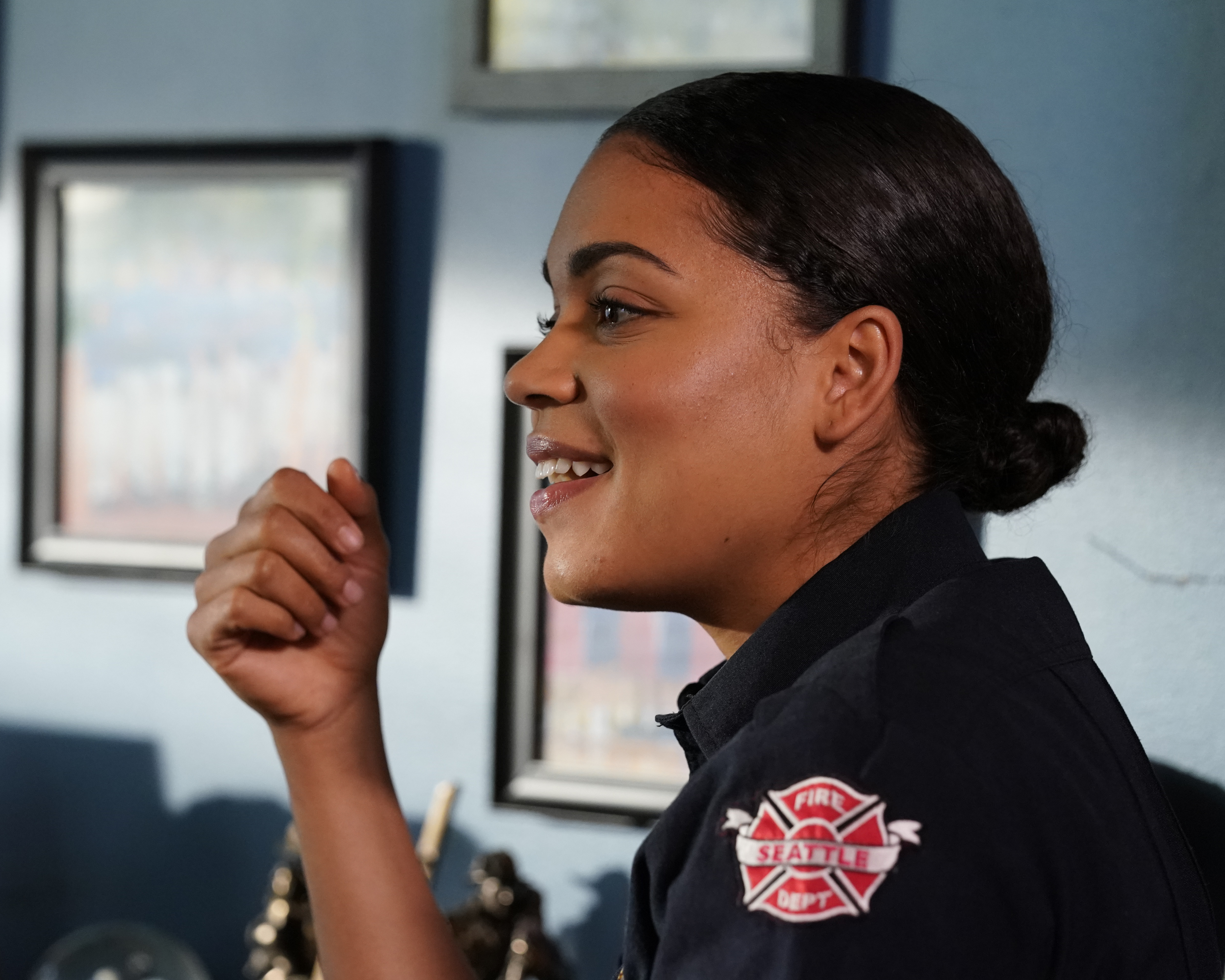 Vic is the youngest recruit at the station.

She seems to get herself involved in other people's business but works hard to prove herself.

She was engaged to Lucas Ripley until his death and briefly dated Jackson Avery from Grey Sloan Memorial Hospital.

After a tanker fire, Vic developed a fear of fire but has since worked through that and is a dedicated member of the team. 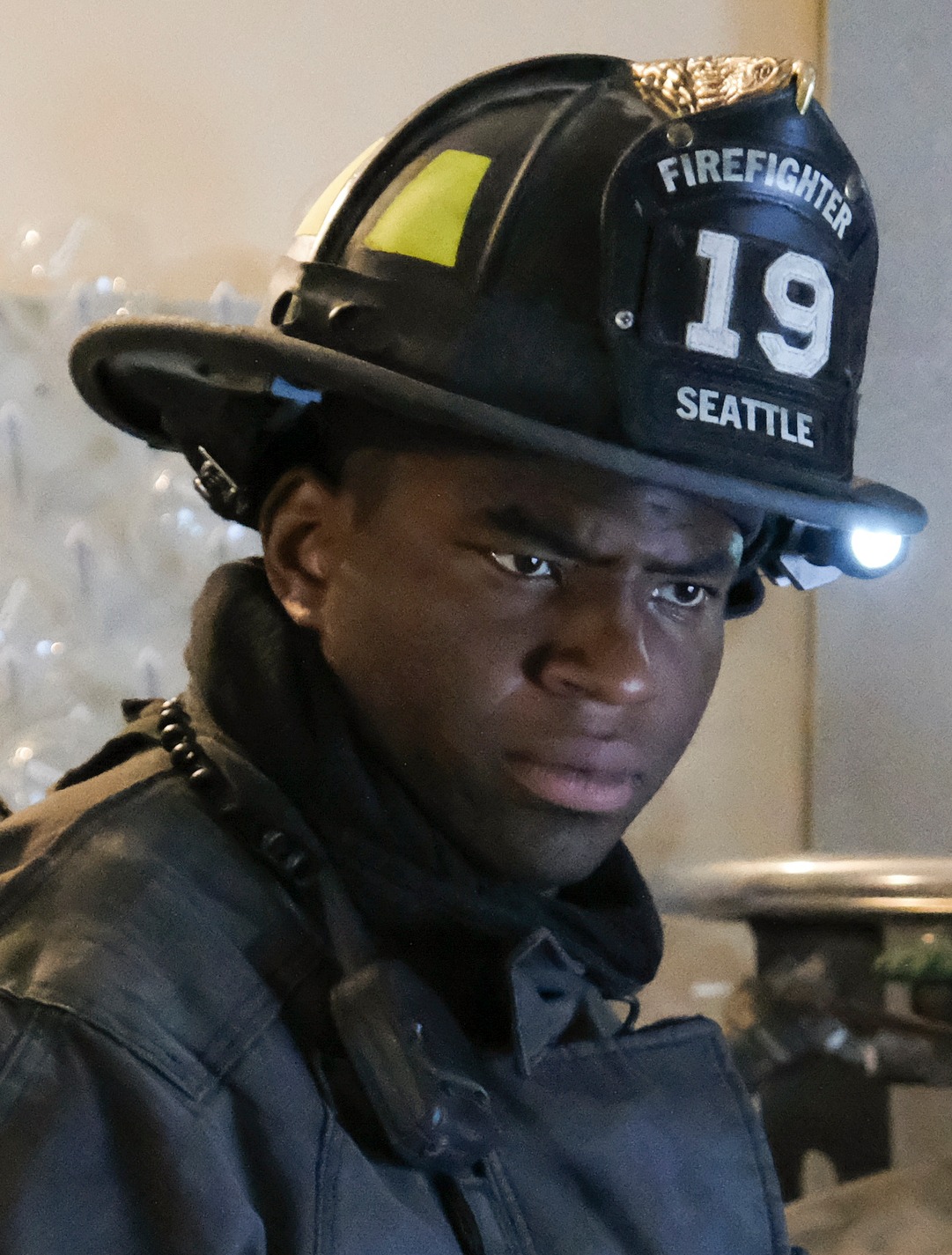 Dean was the first character from Station 19 to cross over to Grey's Anatomy.

Dean became a firefighter after he saved his former co-workers life.

Pruitt was on the scene and very impressed by Dean so he recruited him to join the station.

He is a very charming guy and is not ashamed to flaunt his uniform to score a date. 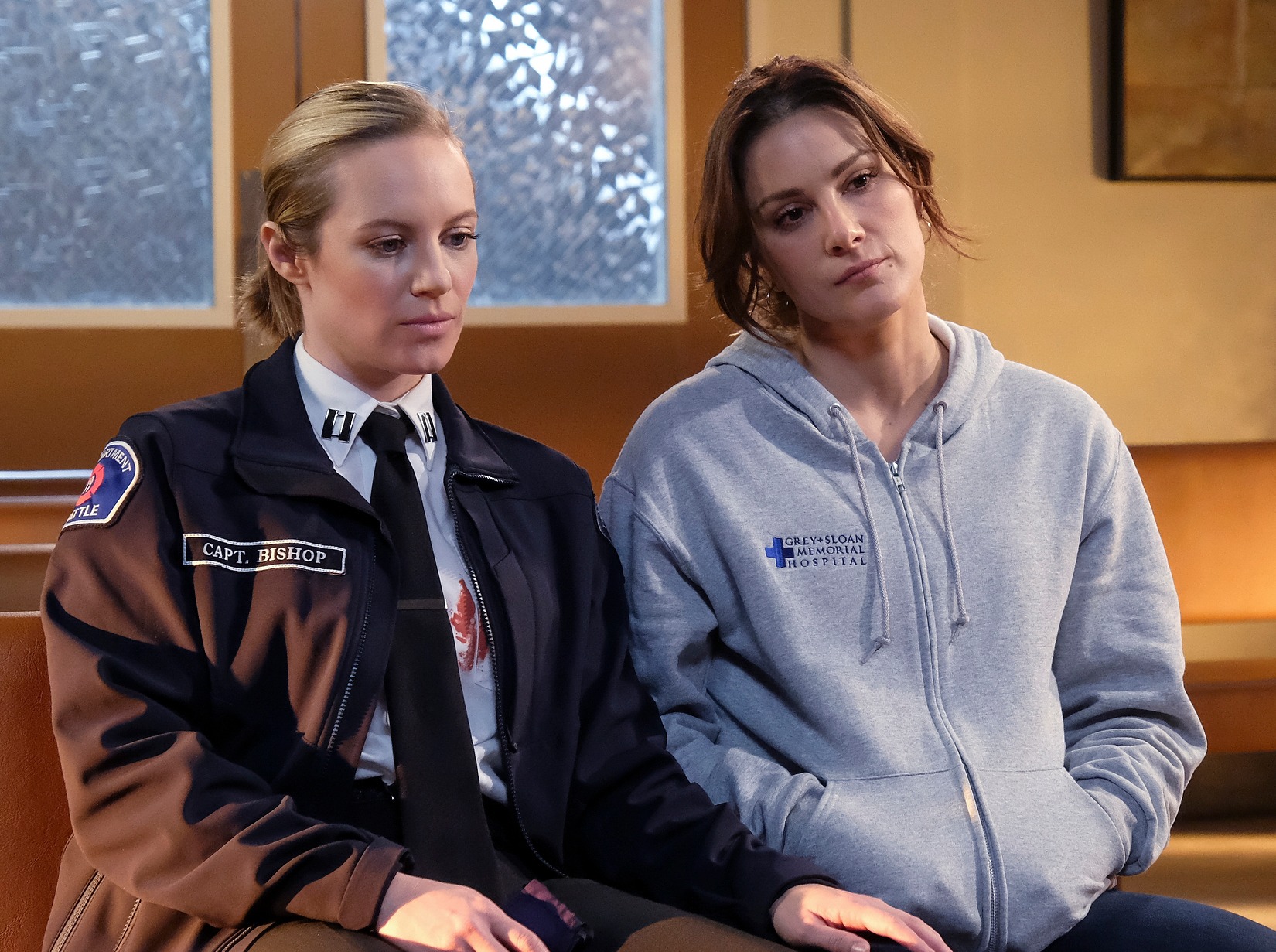 Carina is an OB/GYN at Grey Sloan Memorial Hospital where she works with her younger brother Andrew DeLuca.

Carina is currently dating Maya after they worked through some drama.

She is still processing the news that her parents are separating due to her fathers abusive behavior but is working through it with Maya.

Did Princess Margaret die of the same illness her father had?