“Star Wars: The Rise of Skywalker” leads the Top 10 for its third and probably final weekend, with a strong $451 million domestic and $1 billion worldwide. It led six films from only two companies — Disney and Sony, with three each — that captured the top six spots. That is unheard of.

Of note is that with the new year, Disney now includes films they inherited from its 20th Century Fox acquisition in its studio total. Former Fox titles are a significant part of the company’s lineup ahead, starting with the release of “Underwater” this Friday.

The year started just about equal to 2019’s first (around $140 million total), down a little less than 30% from last weekend. That it came with only one new release — the low-budget “The Grudge” — is a positive sign, and suggests that next week’s four new wide films (expansions of “1917” and “Just Mercy” along with “Underwater” and “Like a Boss”) are well-timed.

“Star Wars: The Rise of Skywalker”

Confusion still reigns about how well “Skywalker” has done. Its $33.8 million is better than the post-New Year’s date for the last Christmastime “Star Wars” release ($24 million, actually #2 behind the third weekend of “Jumanji: Welcome to the Jungle”). However, that was the fourth weekend for “The Last Jedi” and is the third for “Skywalker.” For “Jedi,” weekend three came in at $52 million, much better than the newest rendition.

After this weekend, “Jedi” added about $60 million to its domestic total to end up at $620 million. With major new films coming, expect the near-term drop for “Skywalker” to end up, around $100 million less than last time. At this level, it’s not exactly a problem so much as a confirmation that it’s smart to slow the franchise’s roll in theaters. 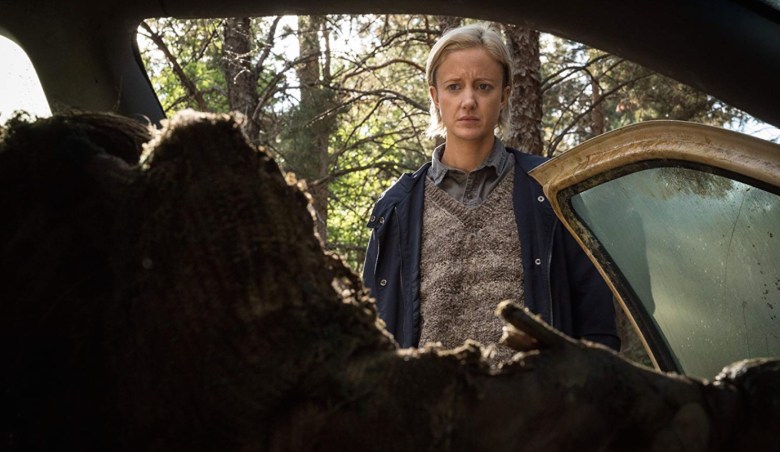 With the release of “The Grudge,” you don’t need a calendar to tell it’s a new year:  As a horror film and the sole new wide release, that’s all you need.

We’ve seen a horror film in this slot for the last 10 years, and at $11.3 million this low-budget reboot of a remake is (adjusted) the lowest grosser. Produced by Sam Raimi, trying to do for Sony what Blumhouse adds to Universal, and directed by the well-regarded indie Nicolas Pesce (“Eyes of My Mother”), this received a rare F Cinemascore. Ironically, Sony, which withheld the ratings for its previous three titles (all in the A to A- range) until the following Monday, let this one out Friday. It appears they, like the public, are quickly moving on from this minor release. With its low cost, foreign potential, and post-theatrical streams, it won’t be a drain on them. 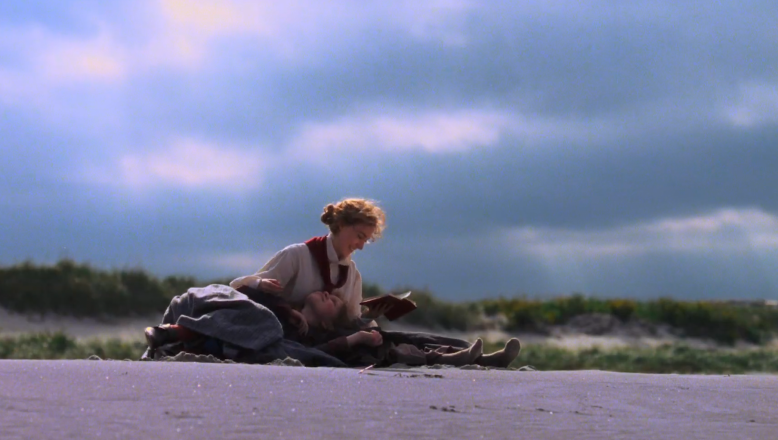 When your other two current titles are as standout as they are, why not? Greta Gerwig’s “Little Women” dropped only 19% from last weekend, and has already reached $60 million domestic in only 12 days.

That suggests it should not only easily pass $100 million, but — depending on the range of its Oscar situation — it also might go considerably higher. Combined with foreign returns (in limited dates at $20 million, but a good deal ahead of last year’s “The Favourite,” which took in over $60 million overseas), this is looking like a major money maker for Sony. And as a film with strong female appeal, that foreign is also looking great is particularly significant.

The newest “Jumanji” dropped 33% in its fourth weekend (a much better hold than “Skywalker,” despite having one more week of play). In 2018, prior sequel “Welcome To The Jungle” took in $37 million compared to $26.5 million here. Its $236 million total is in range with last time, but again with an additional weekend and not the same level of hold. Still, it looks headed to an $800 million or better worldwide total.

Disney is back with its dubious claims about “all-time biggest” — overkill, for a company so clearly dominant. “Frozen II,” unlike the most recent “Star Wars” and “Jumanji” efforts, is outpacing its predecessor. It’s at $450 million domestic, $1.325 billion worldwide.

They claim that makes it the biggest animated film ever. Apart from denying that their own remake of “The Lion King” is an animated film (their definition, not really accepted), it also denies the reality that ticket prices are higher now than when multiple Disney animation classics from “Snow White and the Seven Dwarfs” to the 1994 “The Lion King.” These film, as well as several other titles, all sold more tickets.

The Blue Sky Animation entry “Spies in Disguise” is lagging behind Disney’s three other entries with $46.7 million in. “Ferdinand,” its 2017 holiday release, ended up around $84 million domestic, $296 million total. With enough foreign open to gauge its appeal (including a weak China opening), the full take might struggle to reach half that amount. 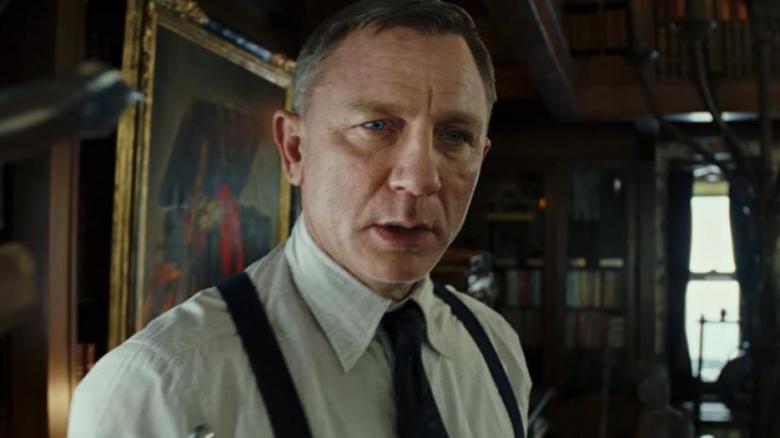 Two gambles that worked very well placed next. “Knives Out” had the best hold in the Top 10, down 11% in its sixth week. It’s $130 million in after adding another $9 million, with its projected domestic range now somewhere between $150 million -$175 million. This makes it the sleeper hit of 2019 and would make it the second biggest original title from the year (after “Us,” and ahead of “Once Upon a Time in Hollywood”).

At a lower number, but equally unexpected is the staying power for the Safdie Bros.’ “Uncut Gems.” Despite the anecdotal reports of walkouts, bad Cinemascore, and mixed social media reaction, this should reach $50 million. That would make it A24’s biggest hit ever, even more impressive for its swift and daring wide expansion that defied normal logic.

“Bombshell” continues to lag a bit, down 15% but with added theaters boosting it some. The possibility of Oscar noms means it remains a viable title, but it may have seen a stronger performance at a less competitive time.

“Cats” would have never been better placed. Down 46%, at $21 million, it will lose most screens Friday when, among other titles, the studio’s own “1917” expands nationally. That film had a breathtaking second weekend, in estimates up slightly in 11 theaters from its initial weekend at $590,000. More details on it and other limited/awards oriented titles in our specialized report.

Sign Up: Stay on top of the latest breaking film and TV news! Sign up for our Email Newsletters here.