Home » TV » Star Wars: The Rise Of Skywalker comes out Thursday so we’ve created a special poster — can you name all 247 characters? – The Sun

THE Force will be with us this week when Star Wars: The Rise Of Skywalker lands in cinemas.

As the final instalment of the nine-part saga gets its release on Thursday, it is hard to imagine a time before Jedis and lightsabers. 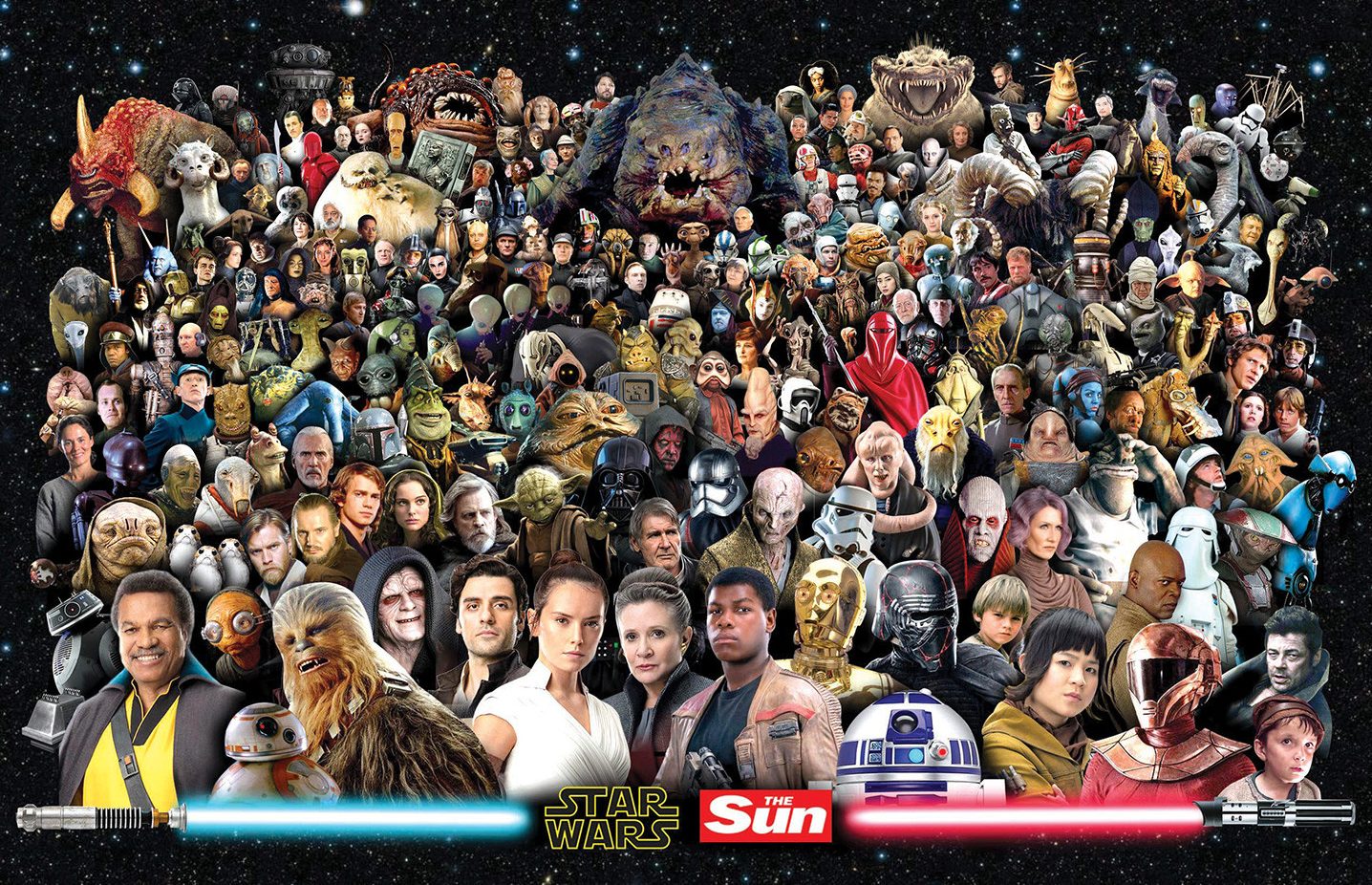 Since 1977, George Lucas’s sci-fi films have produced some of the most memorable characters in cinematic history.

To mark the end of the “trilogy of trilogies”, artist MARK GWINNETT has created a poster that looks back at 42 years of the Star Wars universe.

It has all your favourites, from loveable sidekick Chewbacca to fearless Princess Leia and vengeful Jabba The Hutt.

But can you name all 247 characters featured? The answers follow. 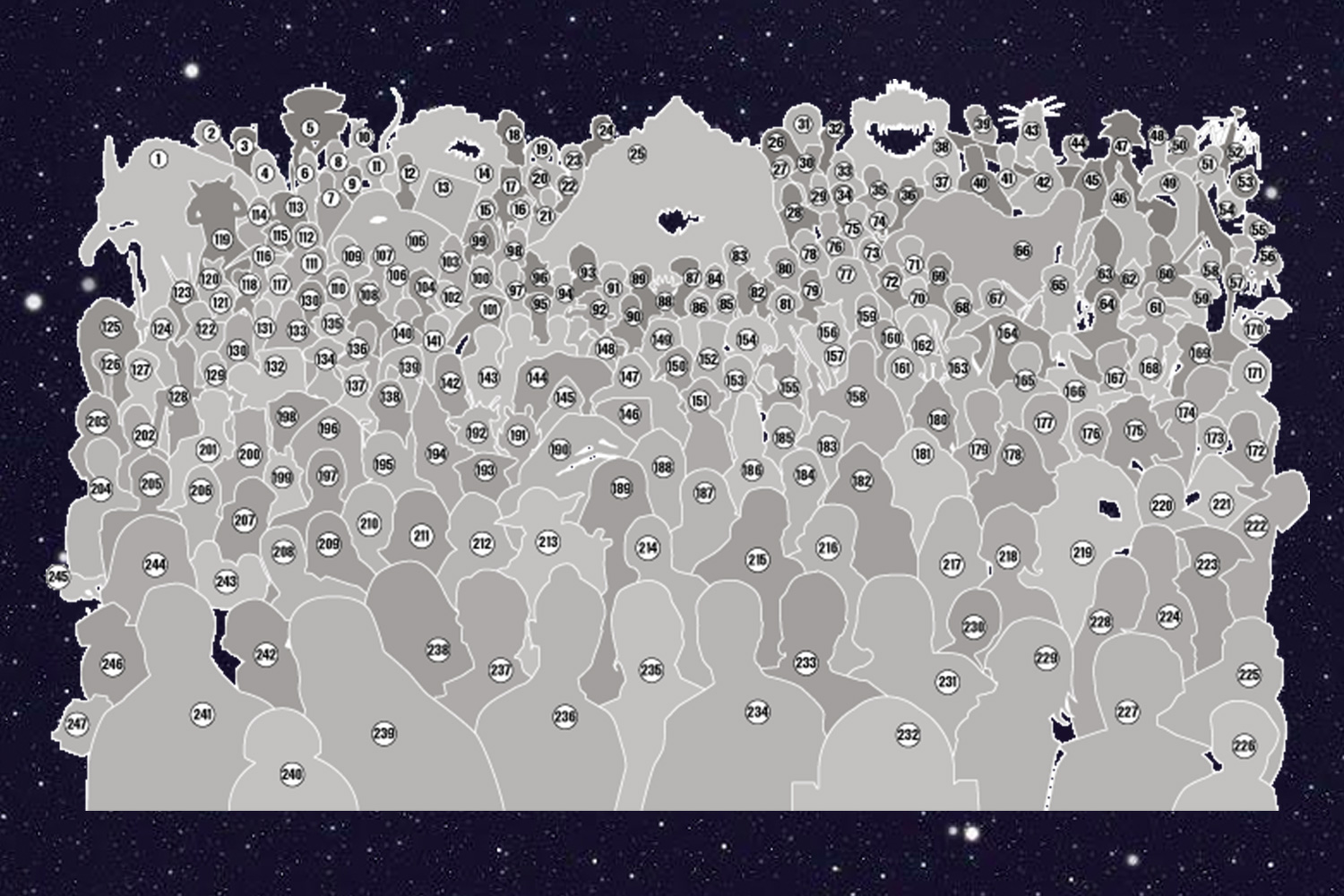 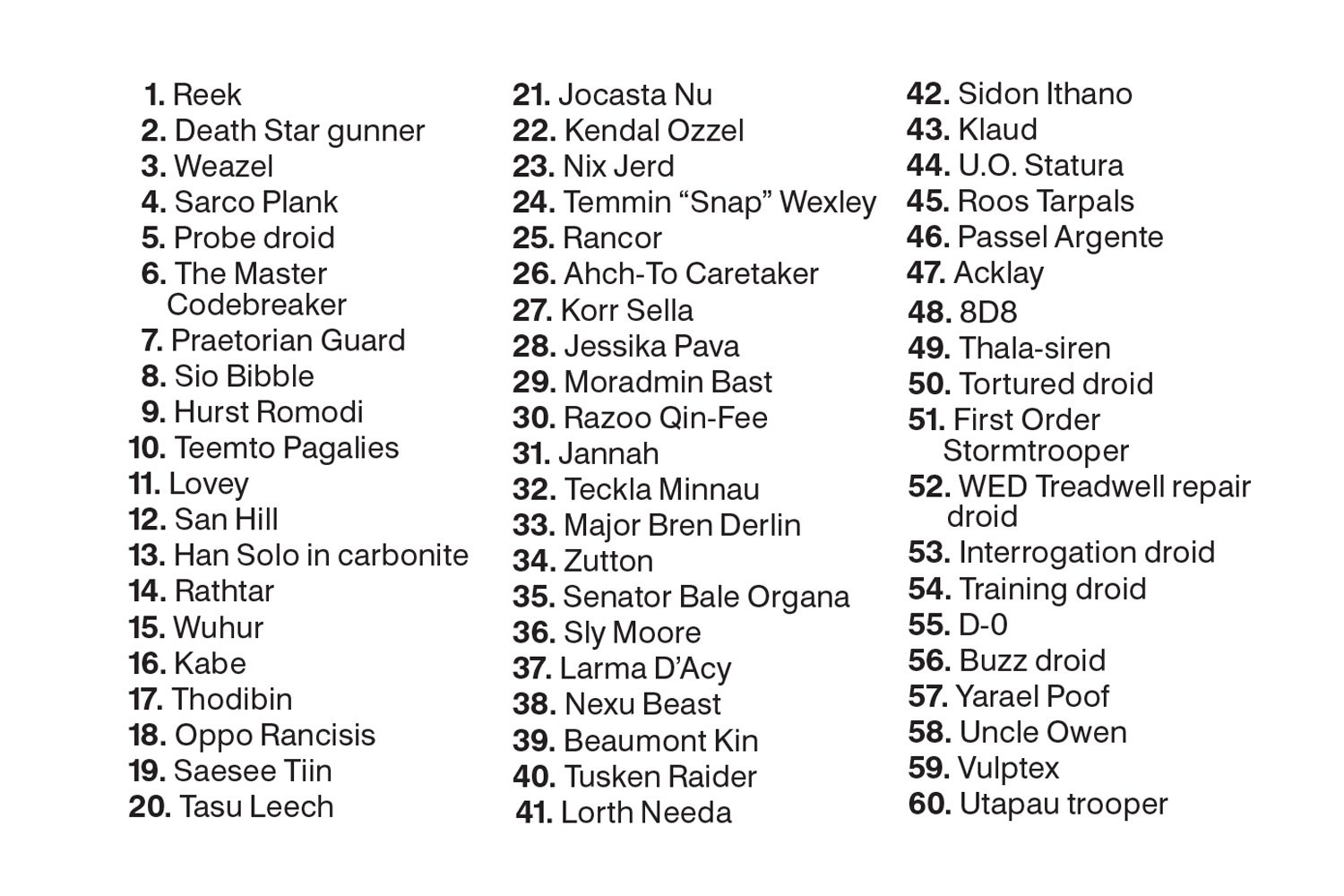 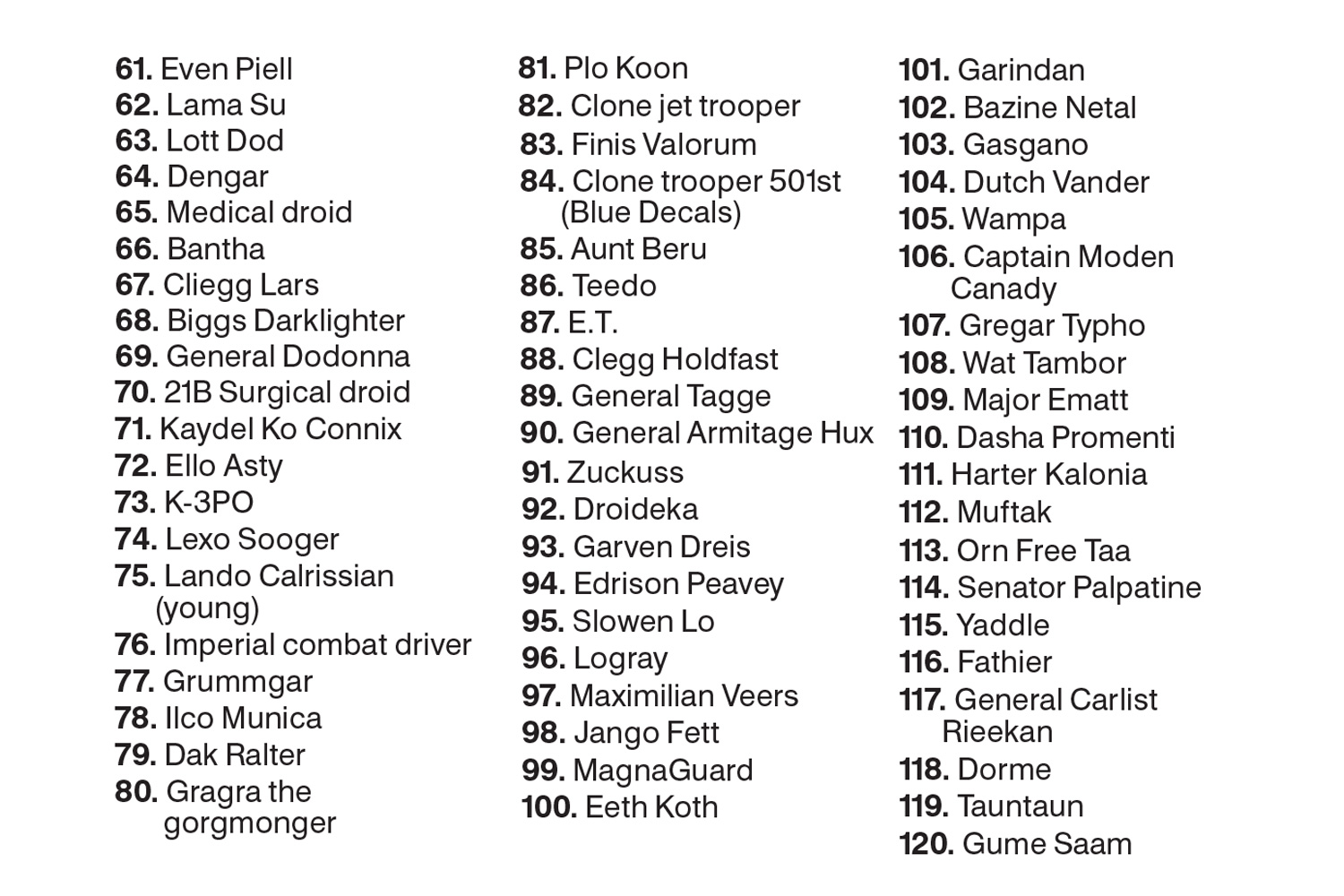 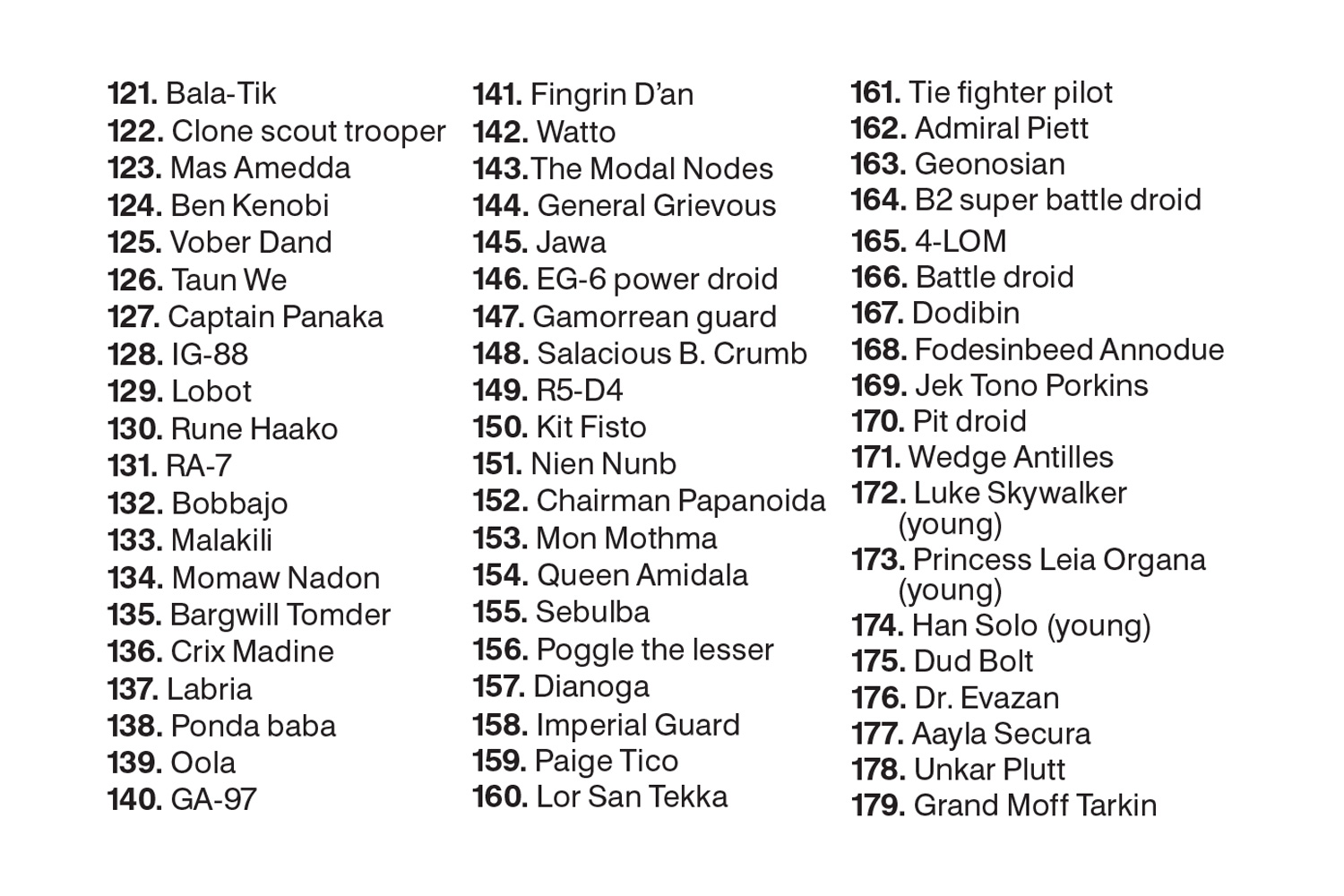 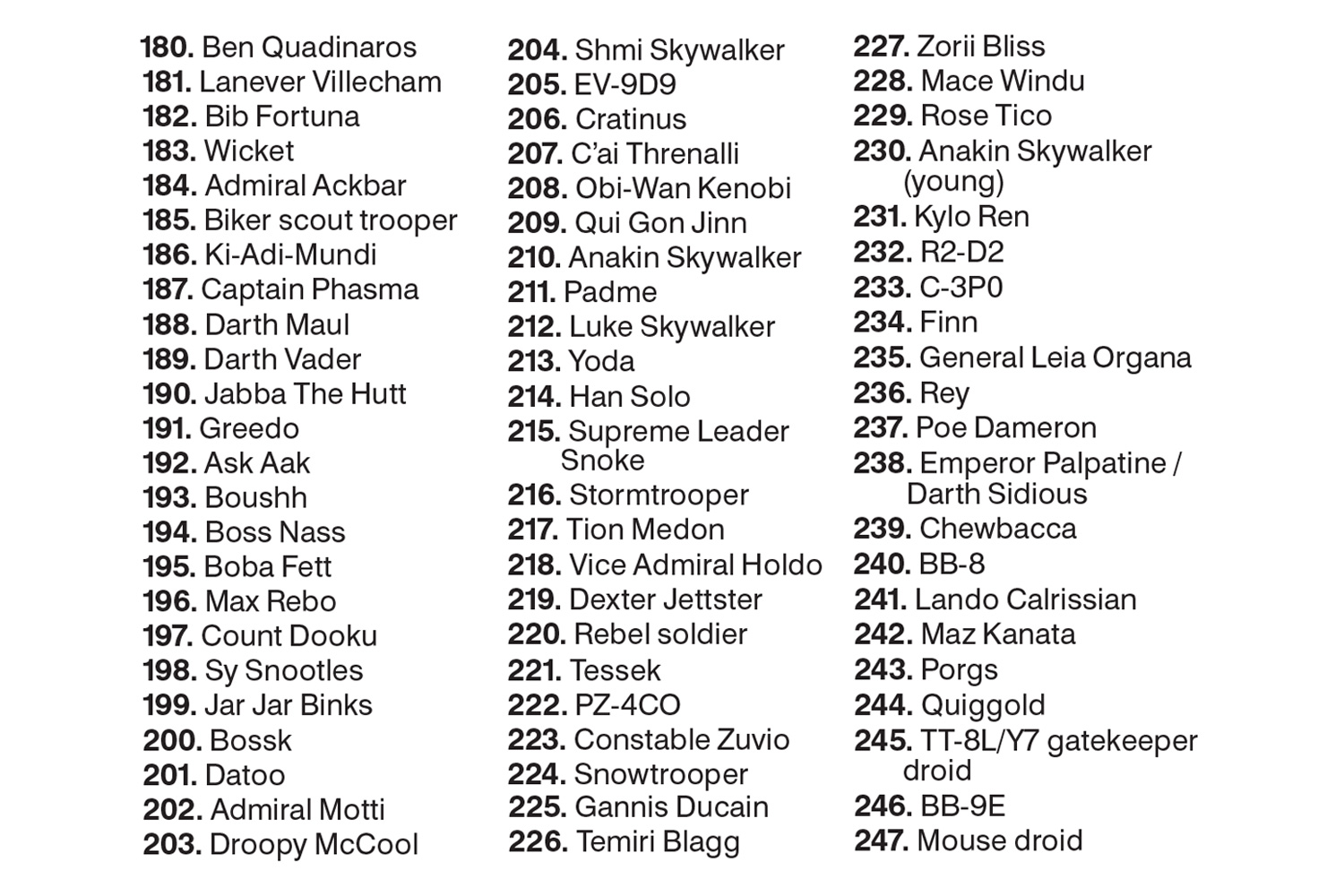 With the power and knowledge of generations behind them, the final battle commences.

Who is in the main cast of Star Wars: The Rise Of Skywalker?

Mark Hamill is also in Episode 9. The Luke Skywalker actor confirmed he will be back as a Force ghost in The Rise of Skywalker after his death in Star Wars: The Last Jedi.

Meanwhile Carrie Fisher will make an appearance in the film as Princess Leia despite her death in 2017. She is in Episode 9 using footage shot from a previous film.

‘The Bachelor’ Season 24, Episode 8 Recap: Are you kidding me, Peter?