Nyota Uhura is one of the most popular characters in the Star Trek franchise. She was a regular in Star Trek: The Original Series and its animated spin-off, where she was played by Nichelle Nichols. Uhura broke boundaries on television and inspired many Trekkies. In addition, she was the protagonist in a popular novel called Uhura’s Song. After that, Zoe Saldana played the characters in a trio of films from the 2000s and 2010s.

Like most science fiction franchises, Star Trek has its share of distinctive names. The name “Uhura” is a name with deep significance. What some fans might not know is that it was inspired by a book Nichols was reading. 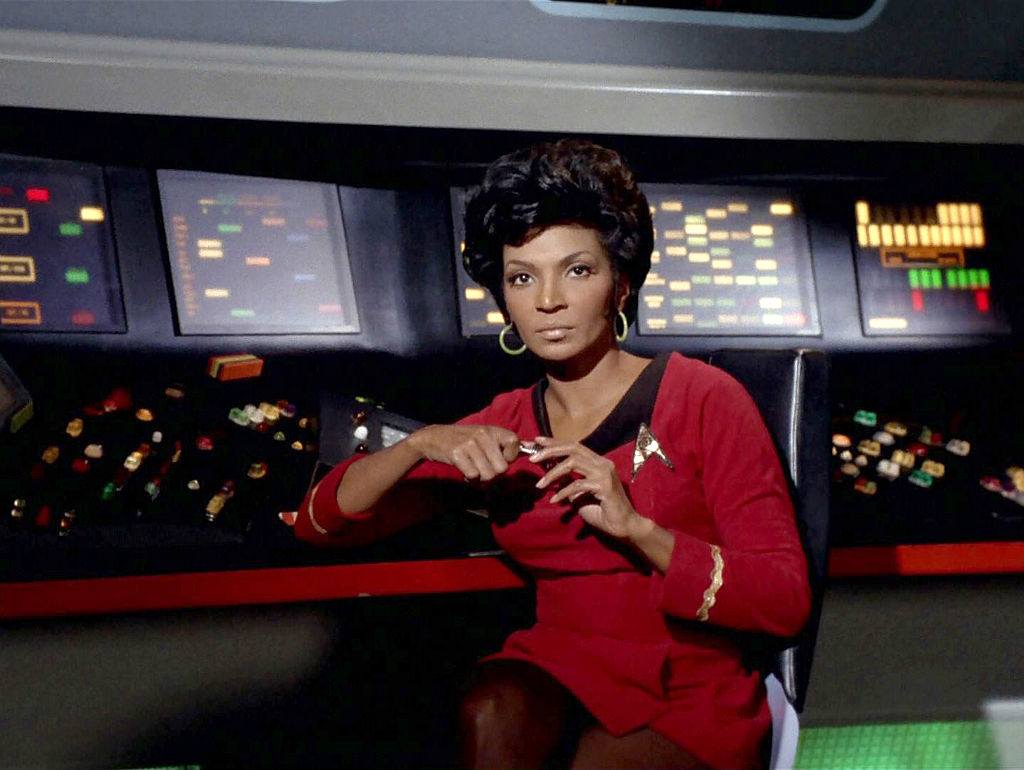 How ‘Star Trek’ took inspiration from a history book about Africa

Some actors have no creative control over the characters they play. Nichols, meanwhile, helped Star Trek creator Gene Rodenberry come up with the character’s name. According to the book Geek Heroines, it all started with a book she was reading titled Uhuru.

The book was about the history of Africa. Its title — Uhuru — is the Swahili word for “freedom.” After Rodenberry cast Nichols in the role, he told her he was interested in the book. As a result, he wanted to name her character after it. An African-inspired name certainly fit the show’s inclusive vision of the future. 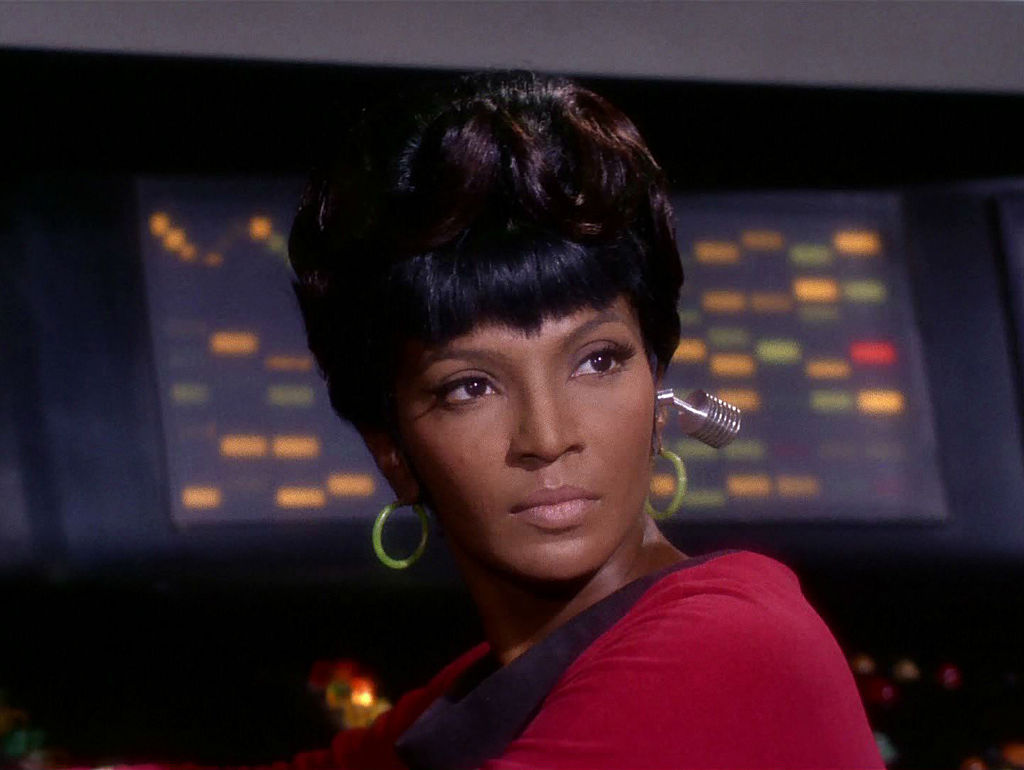 It’s fitting that a history book inspired Uhura’s name. After all, a number of the show’s early episodes take inspiration from historical events. For example, one episode involved Captain Kirk meeting a figure who appears to be Abraham Lincoln. However, Rodenberry felt the name “Uhuru” sounded too “harsh” for a female. As a result, Nichols recommended he name the character “Uhura” instead.

The impact that the name ‘Uhura’ had

However, the name implies Star Trek takes palace in a future where the continent of Africa has become a single nation. This parallels the idea of transforming Africa into a single nation that some political theorists have proposed. In addition, it’s similar to the hypothetical “United States of Europe” that some European leaders want to form. Details like this are part of the reason why fans get obsessed with Star Trek. 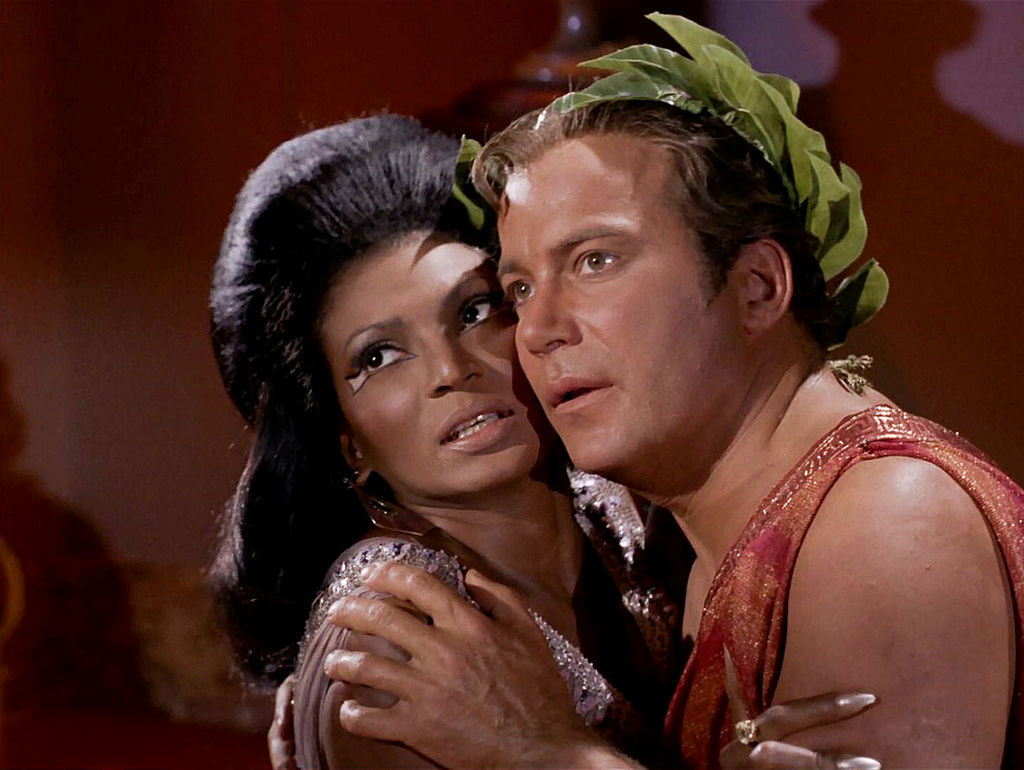 Subsequently, Uhura’s original name — Uhuru –made an appearance in a Star Trek films, however, this was an accident. According to the book Oops! They Did It Again!: More Movie Mistakes That Made the Cut, Uhura is incorrectly called “Uhuru” in the end credits of Star Trek VI: The Undiscovered Country. Coincidentally, The Undiscovered Country marked Nichols’ final appearance in a Star Trek film. In a way, the typo was fitting. It brought the character back to her roots in the final film where Nichols played her.

In conclusion, Uhura is a beloved science fiction character. For over five decades, various Trekkies have found her interesting. It’s fitting that the backstory behind her name was interesting as well.

RELATED: The ‘Star Trek’ Movie William Shatner Said Was ‘Doomed’ From the Start

‘Black Is King’ Review: Beyoncé Turns ‘The Lion King’ Into an Epic Vision of Black Utopia