Home » TV » Spoilers: Zeedan in Corrie burns down the restaurant in arson attack 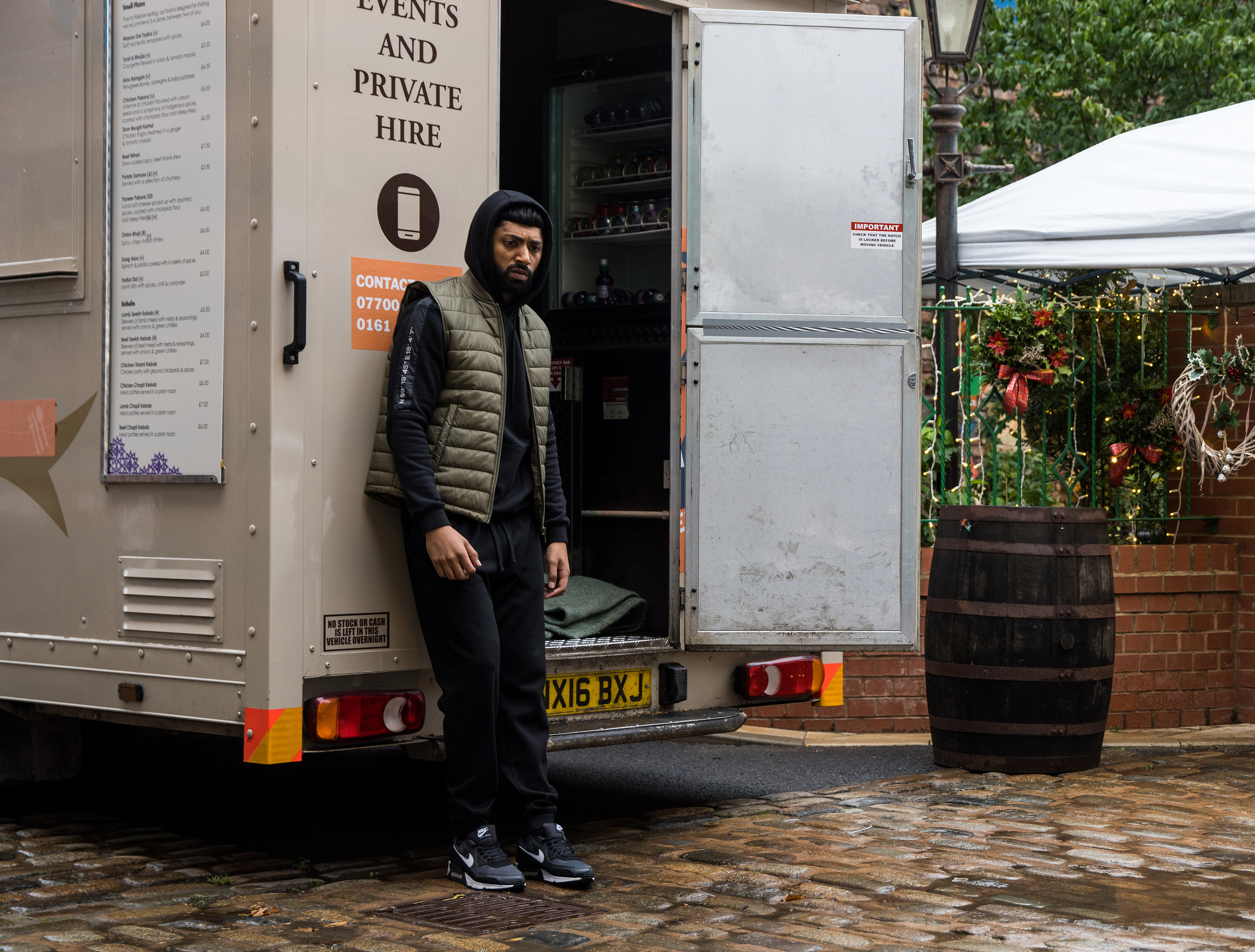 Zeedan Nazir (Qasim Akhtar) will face a huge problem in Coronation Street when Hashim tells him he’ll burn down Speed Daal in order to get the money he’s owed.

Coming up, discovering Elaine (Paula Wilcox) wants to sell her shares in the restaurant, Zeedan reckons they need to up their game with the food van if they’re to buy Elaine out.

But when Zeedan sees the food van has gone, he’s horrified and is forced to tell Alya (Sair Khan) it’s full of dirty money.

Hearing about the theft, Hashim tells Zeedan he wants his money and if the only way to get it is to burn down the restaurant and claim on the insurance, then so be it.

Later, as Speed Daal is engulfed in flames, Zeedan learns that someone is trapped inside.

Alya approaches and tears a strip off Zeedan, telling him she’ll never forgive him for the carnage caused.

But did Zeedan go through with Hashim’s demands?

Or is someone else responsible for the Speed Daal fire?