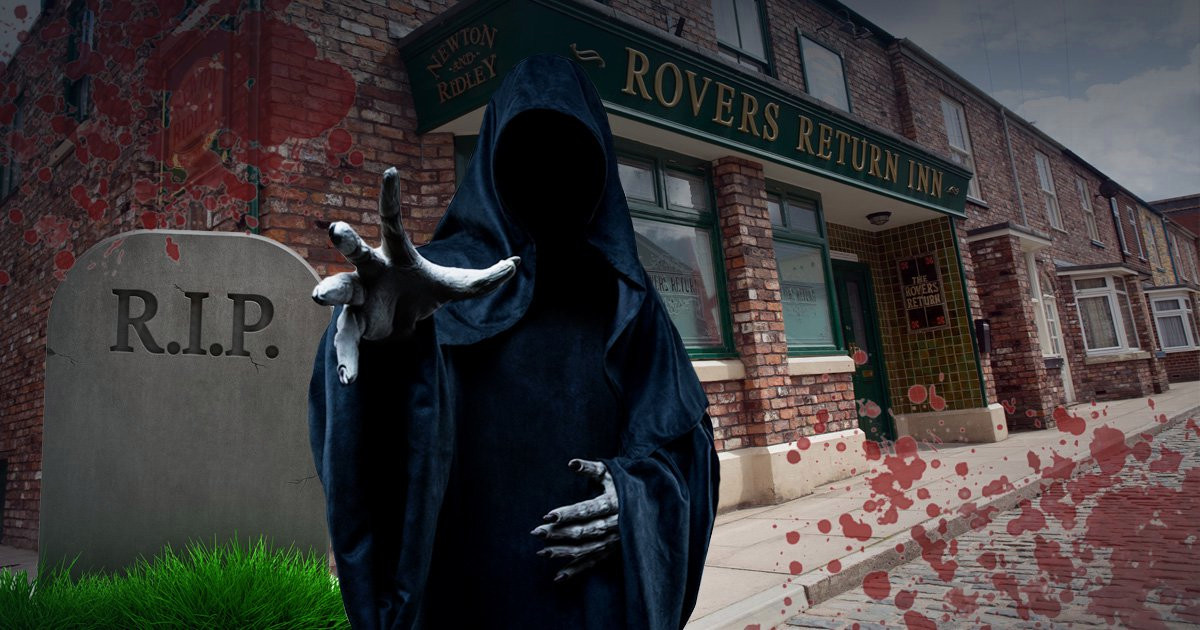 Coronation Street have confirmed that upcoming episodes will see Weatherfield residents discover the news that someone has died, but who is it?

There’s plenty of options as there’s so much going on for them right now.

With Harvey’s (Will Mellor) court case looming, he’s prepared to do whatever it takes to ensure his prison sentence is reduced.

We’ve already seen him put Leanne (Jane Danson), Simon (Alex Bain), Sam (Jude Riordan) and Nick’s (Ben Price) lives in danger, could Harvey have one more plan up his sleeve as he kills someone?

Alternatively, with Sharon’s (Tracie Bennett) guilt increasing over putting lives in danger, could Harvey kill her after she turns her back on him?

Away from the huge drug gang storyline, lets consider some other characters.

If disaster strikes as the team attempt to sell more products, could one of them find themselves in danger?

Or perhaps its a surprising character?

One we haven’t seen or heard from for a while?

Birds Of Prey Ending Explained — What's Up With The Post-Credits Scene?