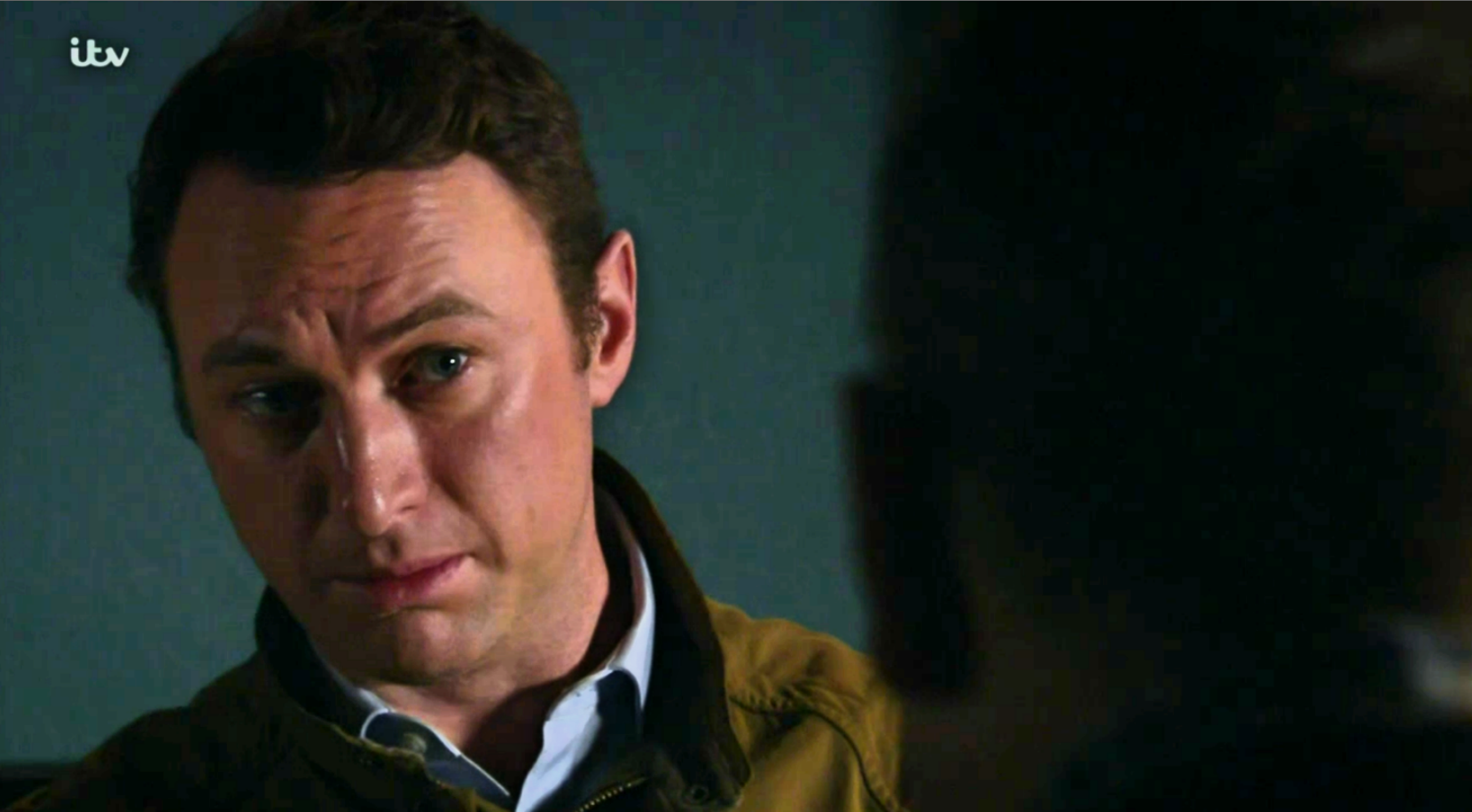 There’s panic ahead for Liam (Jonny McPherson) and Wendy (Susan Cookson) in upcoming Emmerdale episodes, when they see abusive messages on the GP practice’s website.

The messages are anonymous, but who could be behind them?

The smart money would probably be on evil Meena Jutla (Paige Sandhu). Liam was the one who curtailed her reign of terror after he confronted her and pushed her off a bridge. This followed Meena’s abduction of Billy (Jay Kontzle) and Dawn (Olivia Bromley), and her shooting of Liam’s wife Leyla (Roxy Shahidi). Before that, Liam’s daughter Leanna was killed by Meena.

So Meena and Liam are inextricably linked, and we know that there’s nothing she won’t do to attack her enemies – even from behind bars.

Meena has previously threatened to tell Leyla what happened the night of the surgery’s Christmas party. Viewers will recall that Meena took advantage of a very drunk Liam, but let him think that he’d made a move on her.

Are the comments something to do with that?

Has Meena been storing up anything she can to discredit the GP and destroy his reputation among his patients and the rest of the community?

Or does Liam have other enemies who are determined to ruin his life?

Is This Is Going To Hurt based on a true story?

'The Last Kingdom': Fans React to an Official Look at Eadith in Season 5: 'Look How Much She's Changed!'