Home » TV » Spoilers: Dev tries to stop Aadi and his exit in Corrie 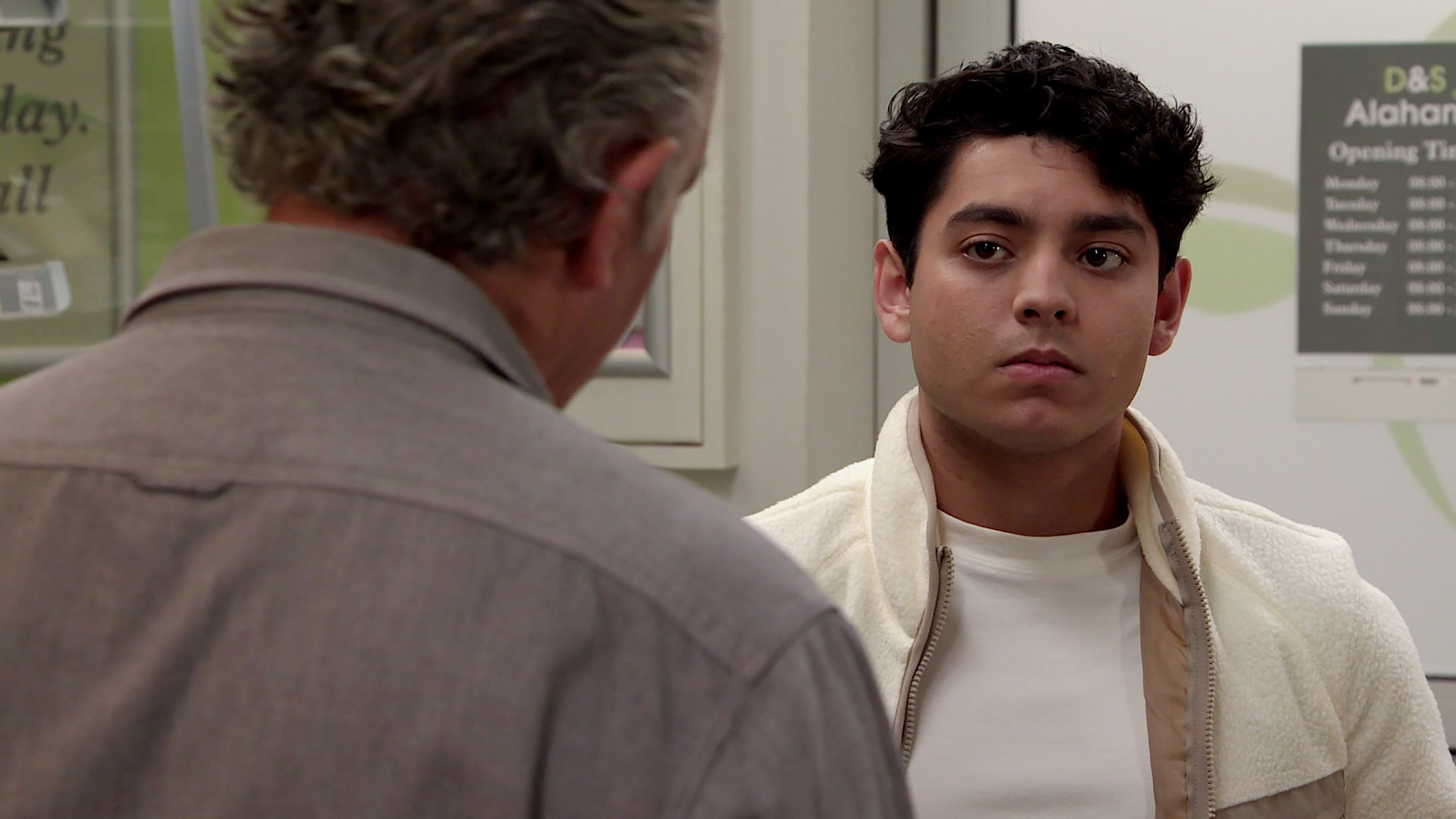 Aadi Alahan (Adam Hussain) will continue to feel isolated from Dev (Jimmi Harkishin) in upcoming Coronation Street episodes and decides his life would be better away from Weatherfield and his family.

Dev tells Aadi that rather than lose him to a London firm, he’d like to make him general manager of all three shops.

But when Bernie (Jane Hazlegrove) reveals Dev can’t afford the rent because he spends all his money on Asha (Tanisha Gorey), Aadi’s gutted to think that’s the real reason for the job offer.

The next day, Aadi returns home and decides to confront Dev.

He tells his dad how he rescued Asha but left him to die in the burning car.

Dev does his best to reassure Aadi that he loves him and his sister equally but when Asha arrives home, Aadi turns his anger on her, telling her he’s spent his whole life playing second fiddle.

Aadi leaves the house and slams the door behind him, but where will he go?

Bethenny Frankel Lands Her Own Series on HBO Max

Are Kim Kardashian and Kanye West Built to Last? Fans Weigh In