Home » TV » Soulmates cast: Who is in the cast of Soulmates?

Soulmates is set in the very near future where a test has been developed which can tell you who is your real soulmate. The six-episode series follows the stories of different people who brave the test, eager to know who their other halves are, whether they are in a relationship or not. The show has already been renewed for series two but who stars in the drama? Here’s everything you need to know about the cast of Soulmates.

Who is in the cast of Soulmates?

Starring in the first episode of Soulmates is Australian actress Sarah Snook.

She plays Nikki who isn’t sure if it is the right decision to take the test in episode Watershed.

Snook is known for starring in various films such as Not Suitable for Children, These Final House, The Dressmaker, Steve Jobs and Pieces of a Woman.

Fans will most likely remember her though as Shiv Roy in HBO’s satire Succession. 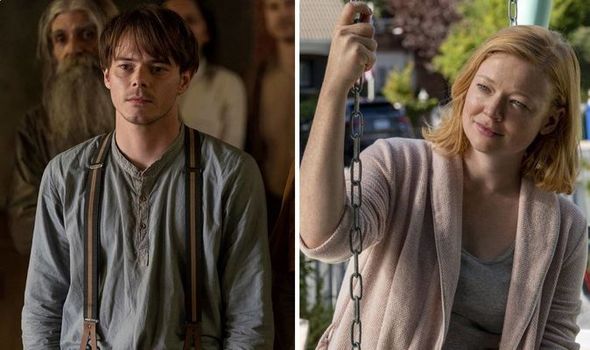 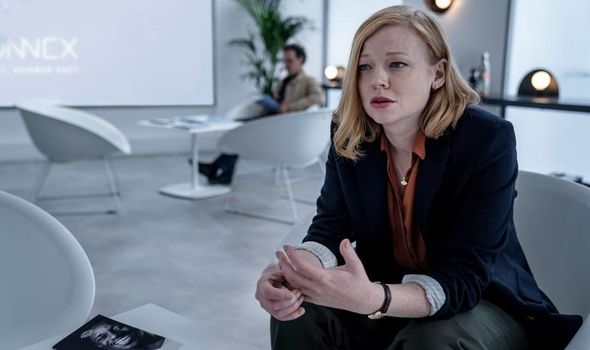 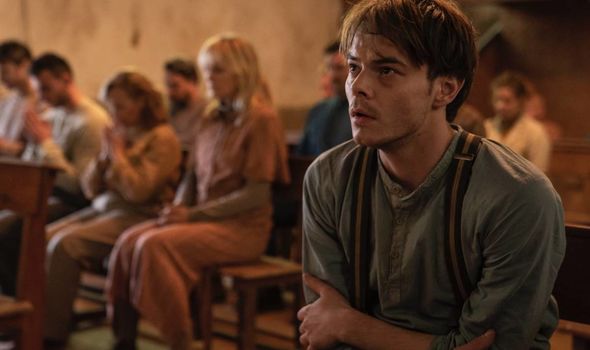 Charlie Heaton is Kurt Shepard in Soulmates’ Break on Through.

His character will suffer with the knowledge that his soulmate is dead and so tries to find comfort at a church who are just like him.

He has also had smaller parts in Casualty, DCI Banks, The Secret of Marrowbone and The New Mutants. 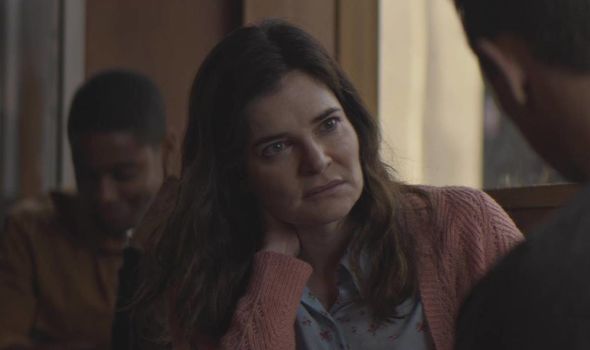 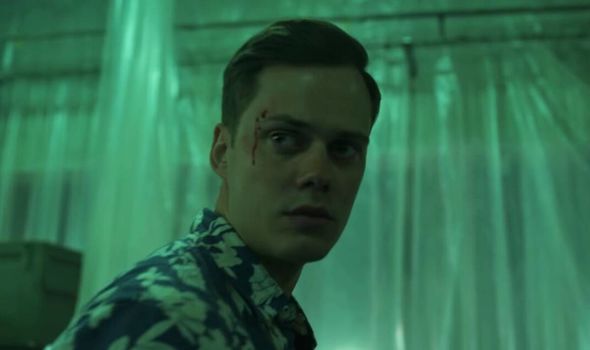 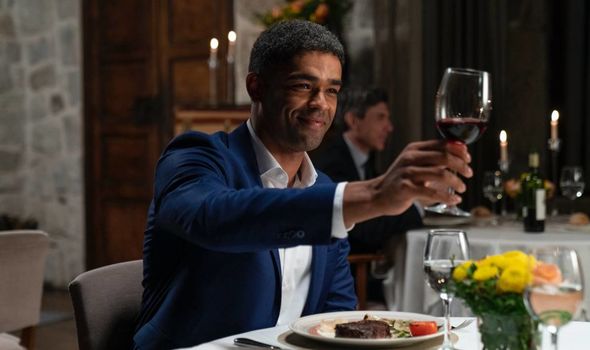 In the final episode of series one, actress Betsy Brandt portrays the titular character in The (Power) Ballad of Caitlin Jones.

Caitlin will discover a dark secret about her soulmate but how will this affect her relationship with them and how she sees herself?

Brandt has been in two major series which are CBS sitcom Life in Pieces where she played Heather Hughes and Breaking Bad.

Starring in the fourth episode of Soulmates Layover is Swedish actor Bill Skarsgard.

He has had roles in series such as Arn, Hemlock Grove, Castle Rock and Clark.

However, Skarsgard’s most memorable role is in horror franchise It and It Chapter 2 as none other than the terrifying Pennywise.

Going by his IMDB page, Skarsgard has got other films coming out including Naked Singularity, Emperor and The Things They Carried.

Actor Kingsley Ben-Adir stars in the first episode alongside Snook as Franklin.

He is in a relationship with Nikki when everything changes as they both consider taking the test.

Soulmates is available to watch on AMC and Amazon Prime.