Soap stars are their own special type of celebrity, having been on our television screens for many years, they often have a big following and a big salary to match.

Actors on soaps like BBC’s EastEnders and ITV’s Coronation Street can command hundreds of thousands per year to appear, with the basic salary starting at between £400 to £2,000 per episode, which works out at £12,000 to well over £200,000 annually for the bigger names.

The two soaps, which have battled over the years to secure the coveted title of Best Soap during the awards season, are the ones with the biggest earners according to the Sun.

Stars like Danny Dyer, Alan Halsall, William Roache, Letitia Dean, Diane Parish and Gillian Taylforth all make the list and put in the hours of screen time to prove it.

But what do they really earn? Let’s find out…

Arguably one of the biggest names in soap land Danny Dyer has played Queen Vic pub landlord Mick Carter on EastEnders since 2013. He is believed to earn £250,000.

Eastenders’ Steve McFadden who is better known as Phil Mitchell, has been on the BBC soap for 30 years and been part of some of the biggest storylines over the decades. His salary hasn’t been confirmed but it is believed to be between the £200,000-£300,000 mark.

Another stalwart of EastEnders, Adam Woodyatt is the longest-serving cast member on the BBC soap having played Ian Beale since 1985. It’s thought he is in the same salary band as Danny Dyer and Steve McFadden earning around £250,000.

Coronation Street’s William Roache was in the first ever episode of the ITV soap and never left. The 88 year old actor who plays the beloved character Ken Barlow, is thought to command a salary of £250,000. 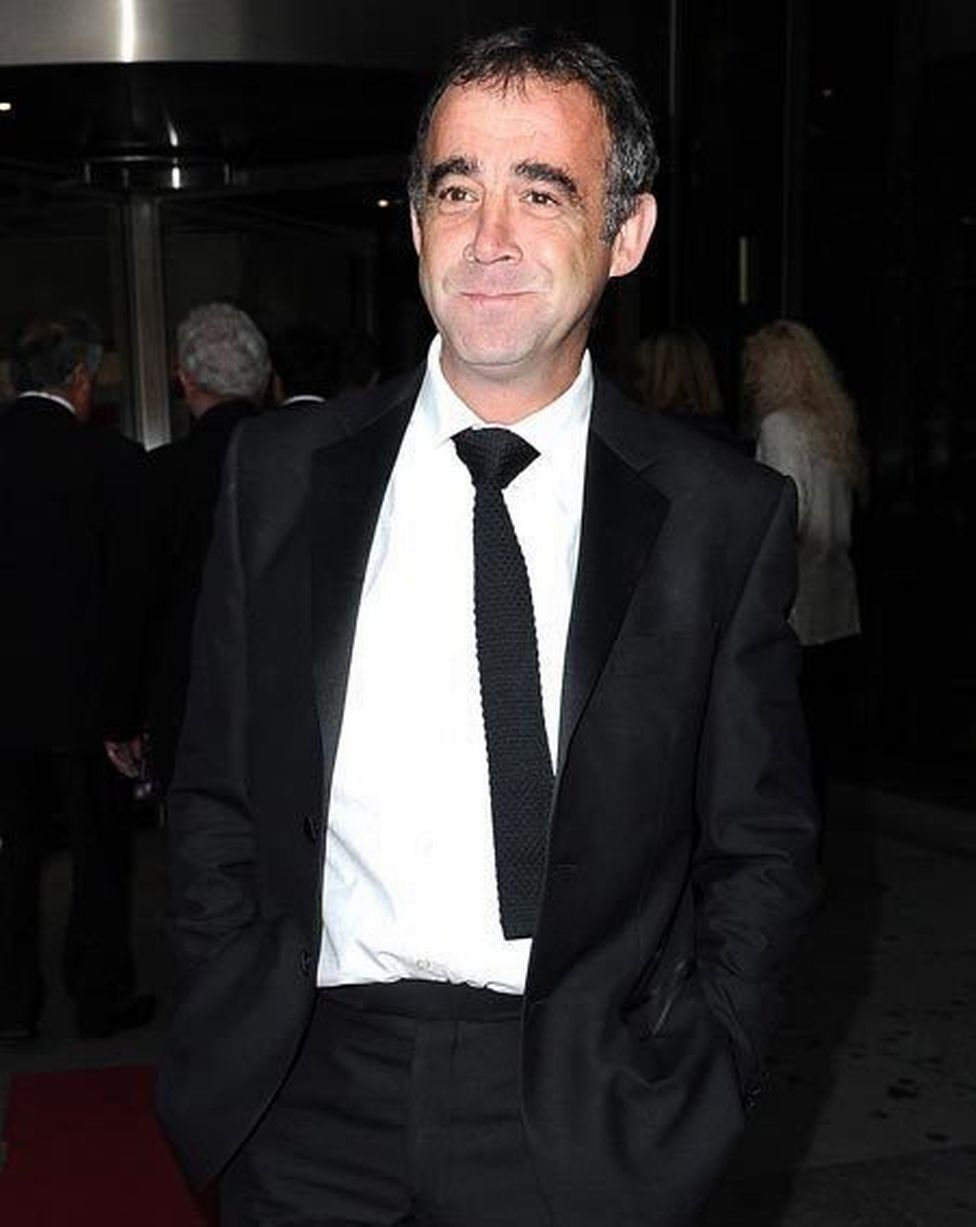 Michael Le Vell has played mechanic Kevin Webster on Coronation Street since 1983, apart from a short suspension in 2013. He is thought to earn around £170,000 per year.

EastEnders star Diane Parish is relatively new compared to her peers on the list, and has appeared as Denise Fox since 2006 following a varied TV career on The Bill, Holby City and Babyfather which she won an RTS award for. It’s thought Diane is paid £150,000 for her EastEnders role.

Gillian Taylforth has played Kathy Beale, Ian’s mum, on and off since 1985, leaving the show in 1998, returning for a brief stint in 1999, and was then killed off screen in 2006. She went on to appear in Hollyoaks, but returned to Albert Square in 2015 for the 30th anniversary episode after it was revealed she faked her own death. She is thought to earn £150,000. Alan Halsall has been playing mechanic Tyrone Dobbs since 1998 and it was revealed that last year the actor signed a six-figure deal for what is thought to be £100,000 a year.