ANDRE Layton found himself in grave danger in the latest episode of Snowpiercer.

In a classic case of flying too close to the sun, Layton (Daveed Diggs) showed his hand to Melanie Cavill (Jennifer Connelly), calling her out for keeping up appearances and pretending that the mysterious Mr Wilford was alive. 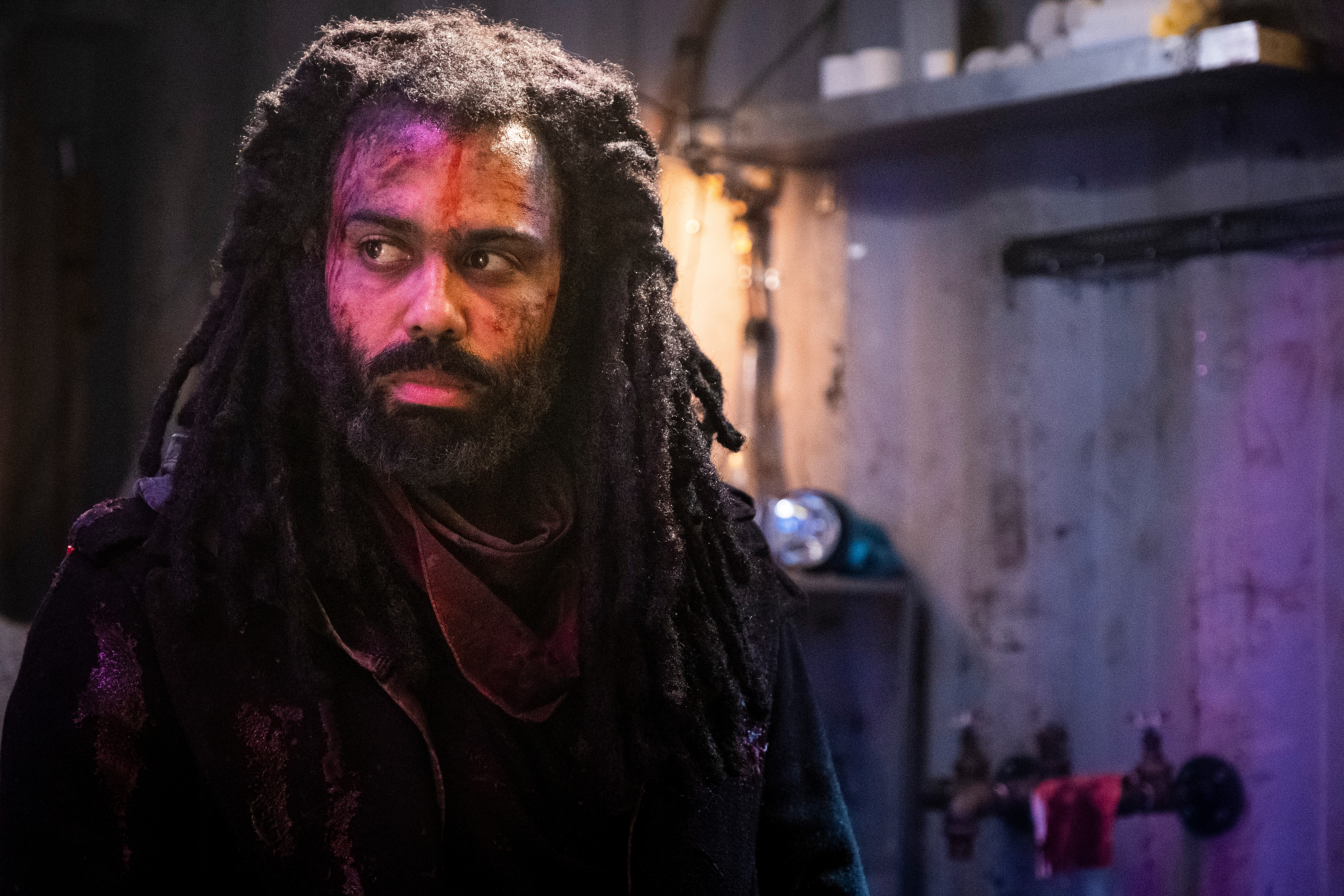 Melanie previously aroused suspicion when she appeared to create a speech from the mogul using a series of pre-recorded clips.

Her deceit was confirmed this week after Andre Layton (Daveed Diggs) proved his worth as a detective by exposing the culprits behind the string of murders terrorising the train.

It turned out that L.J. Folger (Annalise Basso) and her bodyguard Erik (Matt Murray) were behind the killings, having embarked on a forbidden romance.

Unfortunately his discovery was derailed as he foolishly made an enemy of Melanie by calling her bluff after one of her feigned conversations with Mr Wilford. 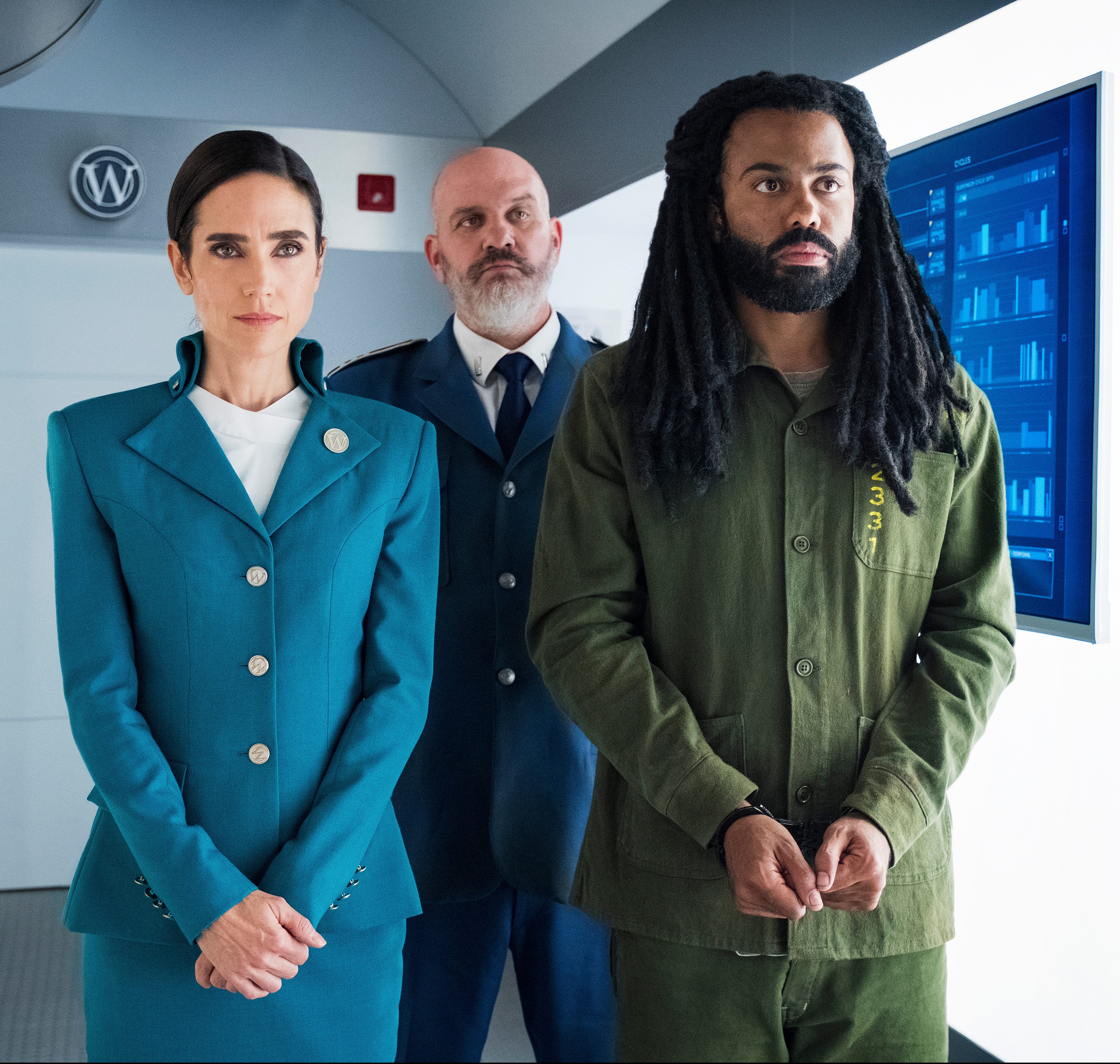 The move got him sent to The Drawers, the equivalent of a prison, where residents are suspended in comas and put into storage.

Now Daveed Diggs has teased there’s even more danger in store for Layton in the upcoming episodes, suggesting his ordeal is far from over.

"Without giving away too much, it's an incredibly dangerous assignment that he has assigned himself,” he told Collider.

"What occurs to Layton, over the course of the season, is that he thought he knew what he didn’t know, but he actually has no idea how little he understands how the train works, and that is the most dangerous thing," he went on.

He continued: "He’s walking into situations where he doesn’t actually understand the power structure and that what is possible is incredibly dangerous. 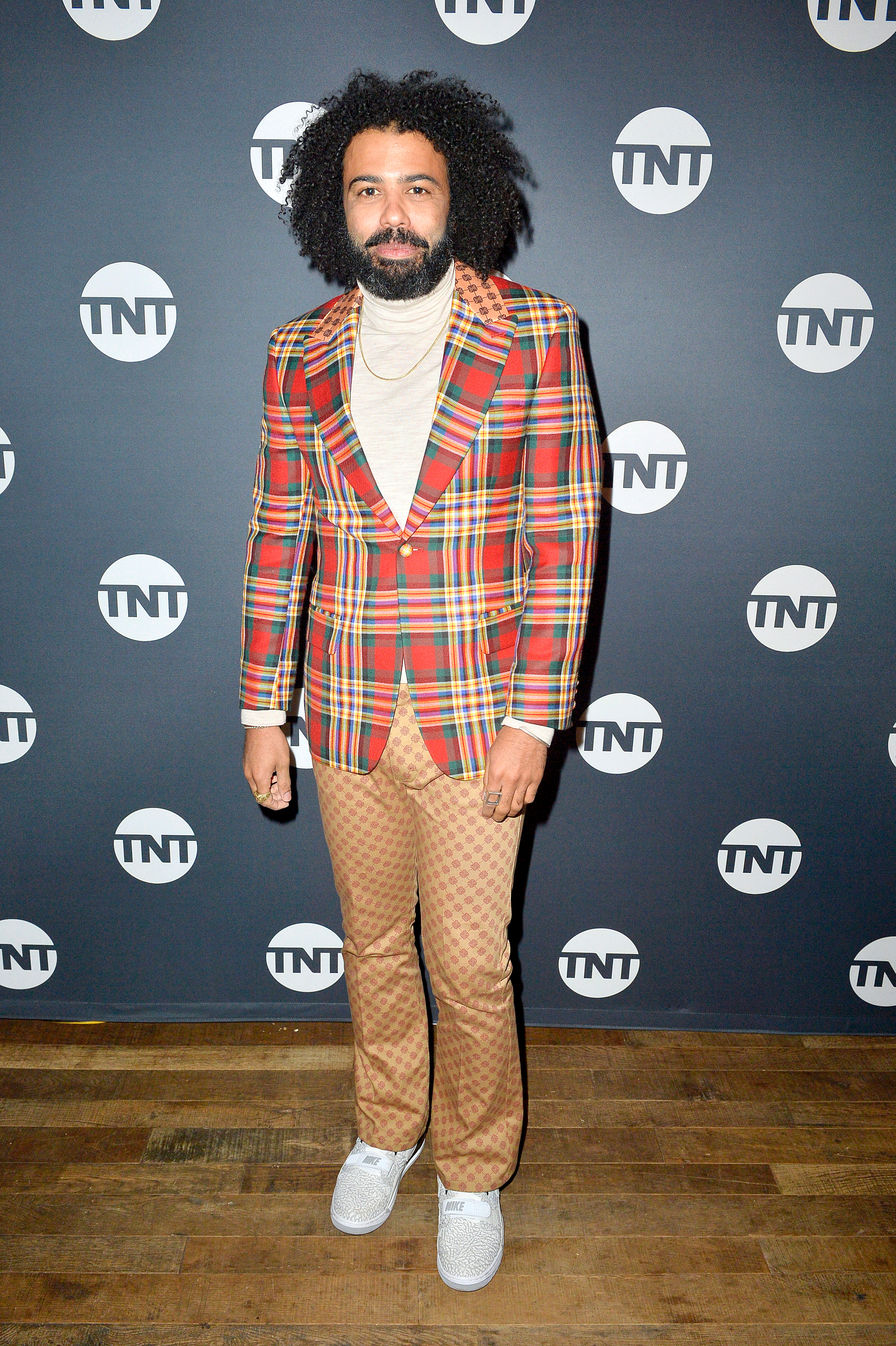 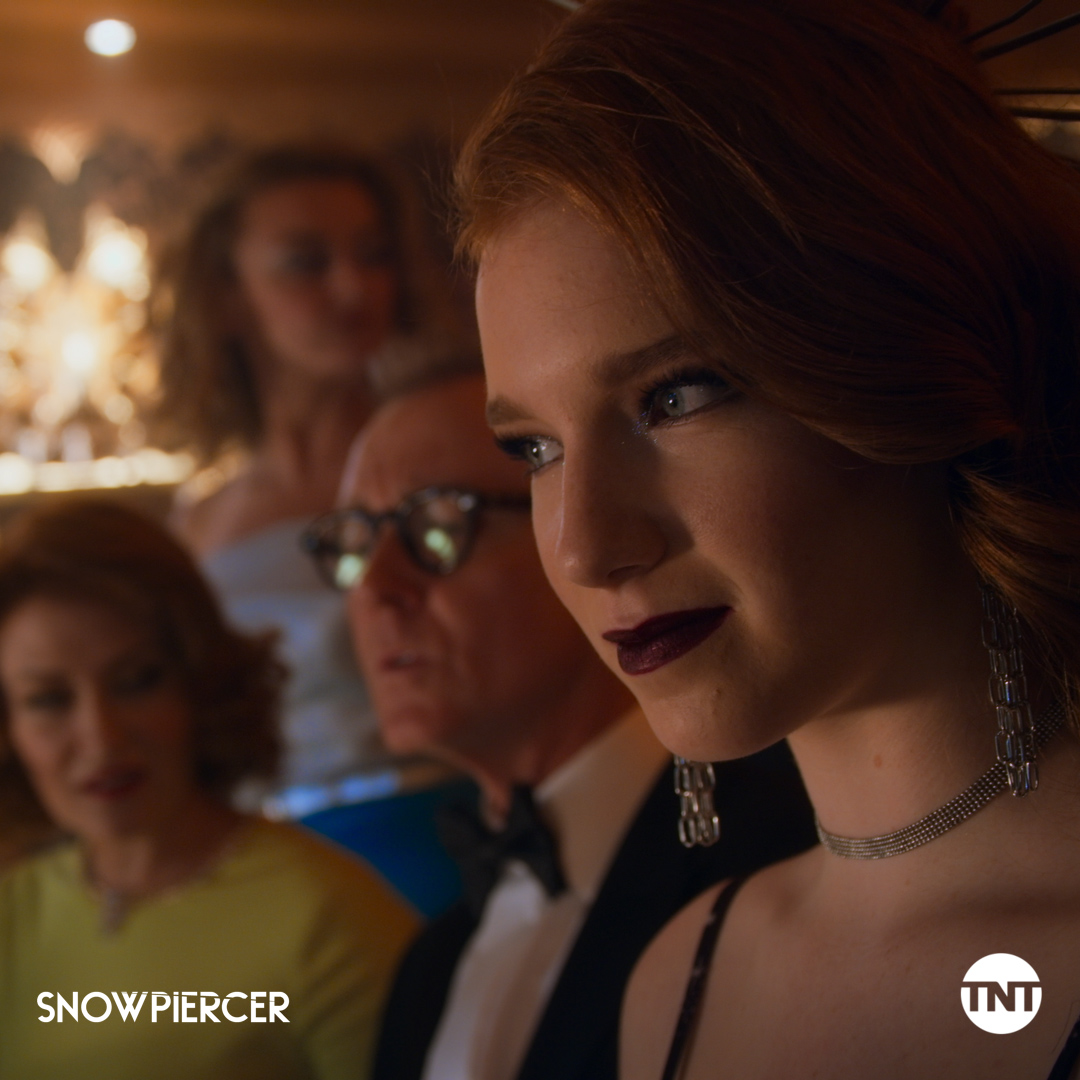 "For someone who is as used to being in control of his situation as Layton is, it becomes very, very difficult to have so little control."

No doubt there’s be plenty more bloodshed in the fallout from LJ’s arrest.

Snowpiercer is available to watch on Netflix with new episodes released on Mondays. The series airs on TNT in the US.

Game of Thrones: Daenerys Targaryen’s fury was shown back in season two – here’s how