The new series from TNT broadcasts weekly on Netflix around the world. Season one of the sci-fi thriller pits oppressed castaways against the elitist upper classes of the giant Snowpiercer train. A new interview from one of the show’s biggest stars has revealed the character’s drastic change in the upcoming second season.

Based on Oscar-winning director Bong Joon-ho’s original film, the first season of Snowpiercer reboots the movie’s continuity with an all-star cast.

As the 1,001 carriages of the post-apocalyptic train hurtle around the world, Andre Layton (played by Daveed Diggs) attempts a class rebellion from the cramped conditions of the Snowpiercer’s tail.

However, his bid for freedom against Melanie Cavill (Jennifer Connelly) and the hospitality team’s elitist regime is quickly sabotaged by a grisly murder.

In the latest episode, First Class teenager Lilah Folger Jr. (Annalise Basso) risked facing a life without luxury when she is put on trial and found guilty for the mysterious killing. 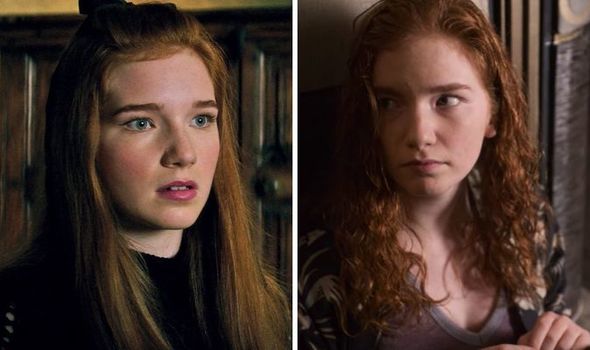 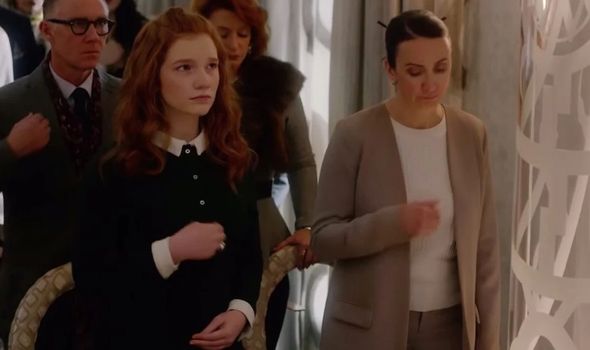 To her relief, an intervention from the Snowpiercer’s mastermind Mr Wilford allowed her to commute her sentence, meaning she can live out the rest of her life with her family in the comfort of First Class.

Now fans are speculating if Lilah (known as L.J.) will face the consequences for her privileged lifestyle when the series returns on Sunday, and the following Monday on Netflix.

A recent interview between Snowpiercer star Annalise and CBR has given viewers a strong sense of what’s to come in season two.

During the conversation, the main cast member talked about her character’s secrets and how her role in the confirmed second season is completely different to what she signed up for. 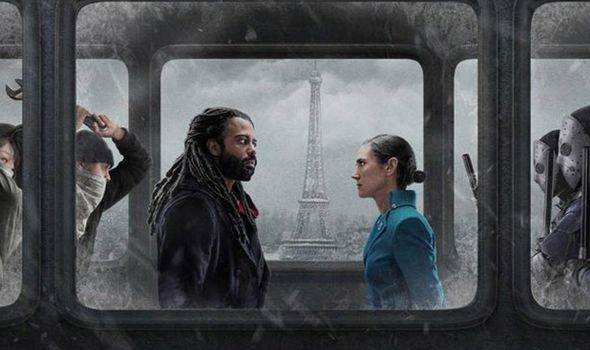 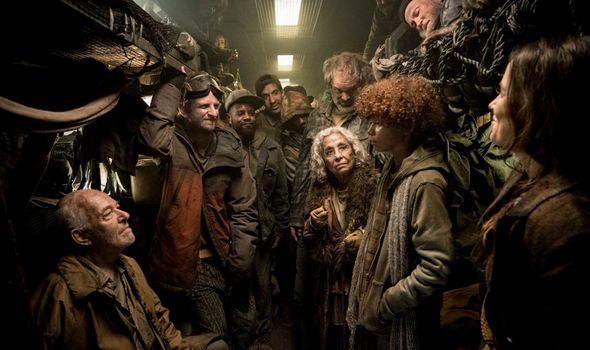 Annalise explained: “I wasn’t part of the creative development of my character on Snowpiercer 2.0 but the characters are definitely very different and I was surprised reading L.J. for the second time because she was so different from who I originally signed on to be.”

CBR then asked: “Season two had already been well underway before the pandemic. Without giving the game away, does L.J. go into some interesting places in Season two?”

Annalise responded: “Yes, from how the audience gets to know her in Season 1 to how she begins Season 2, they’re two totally different circumstances, and I’ll leave it to the viewer to decide if she’s really changed inside. Her circumstances change, I’ll just say that.”

After these comments it’s natural to assume L.J.’s radically different circumstances could refer to exile in the lower ranks of the train.

L.J. has spent her whole life accustomed to luxury, even trapped inside the Snowpiercer, so viewers could see how one of the elites handles life in the claustrophobic confines of the tail.

Moreover, after being exonerated by Mr Wilford, revealed to be Melanie acting as the train’s creator, the upper-class teenager might assume she’s untouchable and try to get away with more criminal acts as the series progresses.

Annalise revealed there are more twisted layers to her character to be peeled back in season one that point to L.J.’s dramatic shift between the first and second instalment.

She explained: “If you spend too much time focusing on L.J., then you start to realize she’s actually crazy and psychotic.”

“And I think that makes the reveal of her personality and what she’s been up to on the train more dramatic because the more time you spend on L.J., the more you realize how unstable she is… that’ll hopefully surprise fans in the best way.”

In the latest episode, L.J. insisted she was a victim of Erik, the killed bodyguard and her former boyfriend, and is painted as a sympathetic presence in the first half of season one.

However, fans’ expectations could be blown out the water as Annalise’s central character is further explored in the next six episodes.

Snowpiercer continues Sundays on TNT and the following Monday on Netflix.