Alex (played by Rowan Blanchard) and Melanie Cavill (Jennifer Connelly) had a rather tense reunion when the latter realised her daughter was still alive at the start of Snowpiercer season two on TNT and Netflix UK. After presuming her child had died when she was younger, Melanie couldn’t mask her emotions to discover Mr Wilford (Sean Bean) had actually had Alex under his wing all these years.

And this led to the mother-daughter reunion to be a much less heartwarming affair than perhaps Melanie had expected.

Instead, Alex bore years of resentment towards her mother under the impression she’d been left for dead in the years before Snowpiercer took to the rails.

Now a hardened and independent teen, Alex is still firmly on Mr Wilford’s side – although there have been a few signs that she is warming to her mother.

After all, in the first episodes of season two, Alex opened up to Melanie about how her grandparents refused to board Snowpiercer when the earth’s temperature began to plummet. 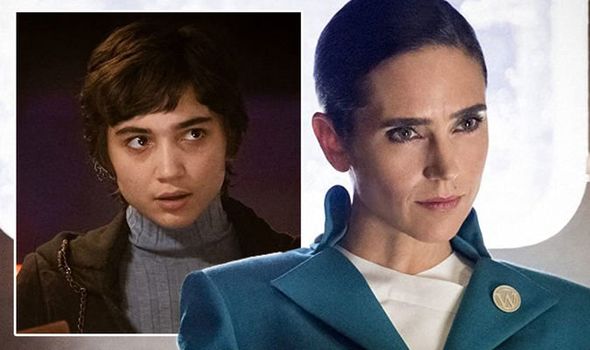 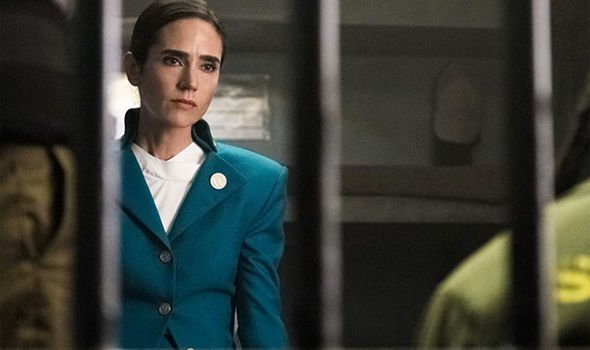 With Melanie already on-board, the pair became separated, only for Alex to end up on Big Alice with Mr Wilford.

And Alex clearly isn’t too at ease with Mr Wilford’s plans to take back control of Snowpiercer and Big Alice, which would likely result in the death of Melanie given his views on her betraying him.

So will Mr Wilford end up taking down Melanie and Andre (Daveed Diggs) on Snowpiercer, or will Alex throw a spanner in the works?

Well, a recent interview from Melanie star Connelly hints Alex will come to the forefront and follow in her mother’s footsteps. 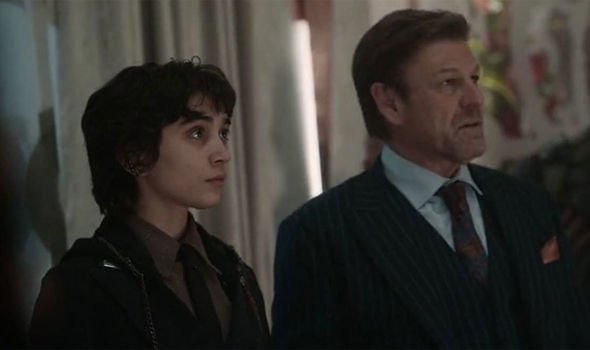 When asked by Collider about the impact seeing Alex alive and under Mr Wilford’s guidance, Connelly replied: “I think it’s devastating.

“She’s so relieved and overjoyed that she’s alive, but Melanie was under Wilford’s tutelage from a pretty young age,

“So she knows what kinds of things her own daughter may have experienced and that’s devastating for her.

“She’s frightened for what she may have experienced while being so grateful that she is alive and well.”

Given the fact Connelly drew comparisons between Melanie’s own journey under Wilford as well as Alex’s, this may suggest her daughter could follow in her footsteps.

And if she does replicate her parent, this could see her ending up guiding and leading Snowpiercer in the not-so-distant future.

However, to do so, she’ll have to take down the vengeful Mr Wilford, a plan the mother and daughter pair could easily end up rustling up.

But if Alex and Melanie were to team up to take down Mr Wilford, they’d face stern opposition from both Snowpiercer and Big Alice.

All of Big Alice’s population are loyal to Mr Wilford for obvious reasons but so are a large number of residents on-board Snowpiercer.

Having been lauded as the leader and saviour for so many years – even though it was Melanie calling the shots – Wilford still has plenty of supporters on the train.

But will Alex and Melanie be able to win over the survivors and take down the wicked Wilford?

Fans will have to keep tuned in to see if Connelly’s clue that Alex will replicate her mother’s success will come to fruition.

X Factor: Celebrity loses ratings war as it pulls in just HALF of Strictly Come Dancing’s audience – The Sun