They departed their West London mansion with their nanny for their flight to LA ahead of his next series of America’s Got Talent. 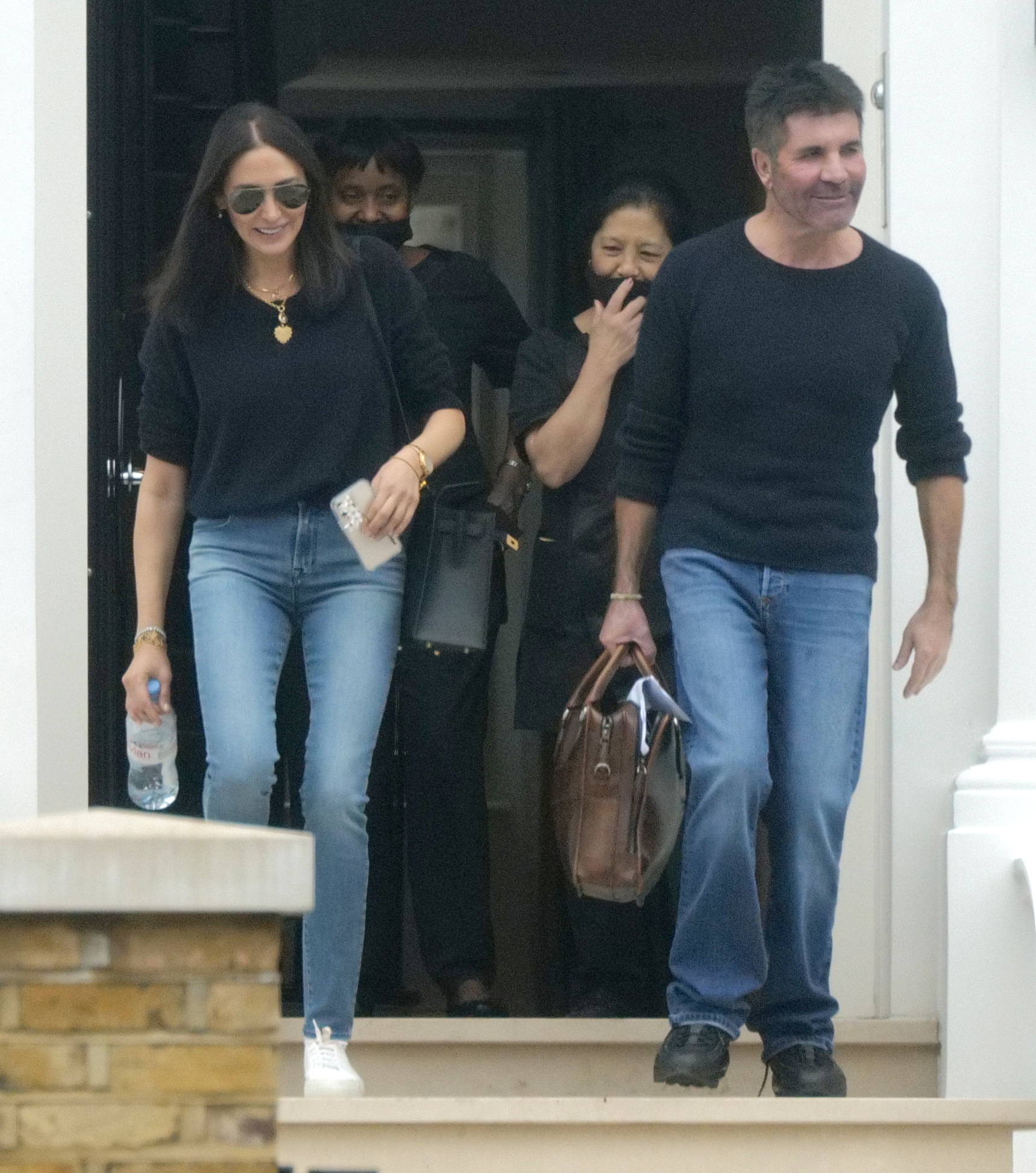 An onlooker said: “Simon’s chef loaded up one of three people carriers with vegan food.”

Telly mogul Simon, 61, and Lauren, 43 — who appeared to row in the street last week — flew off from Luton. 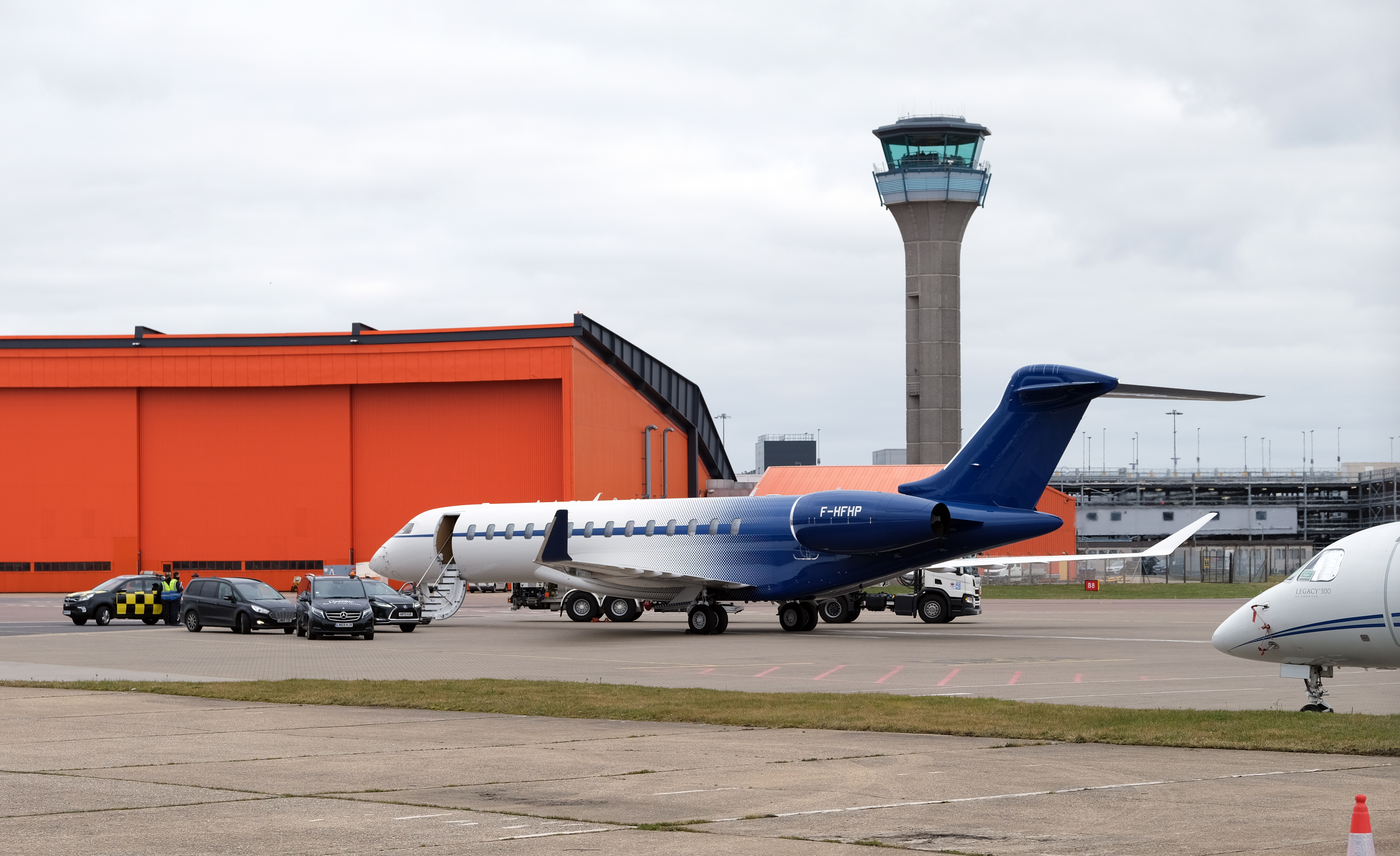 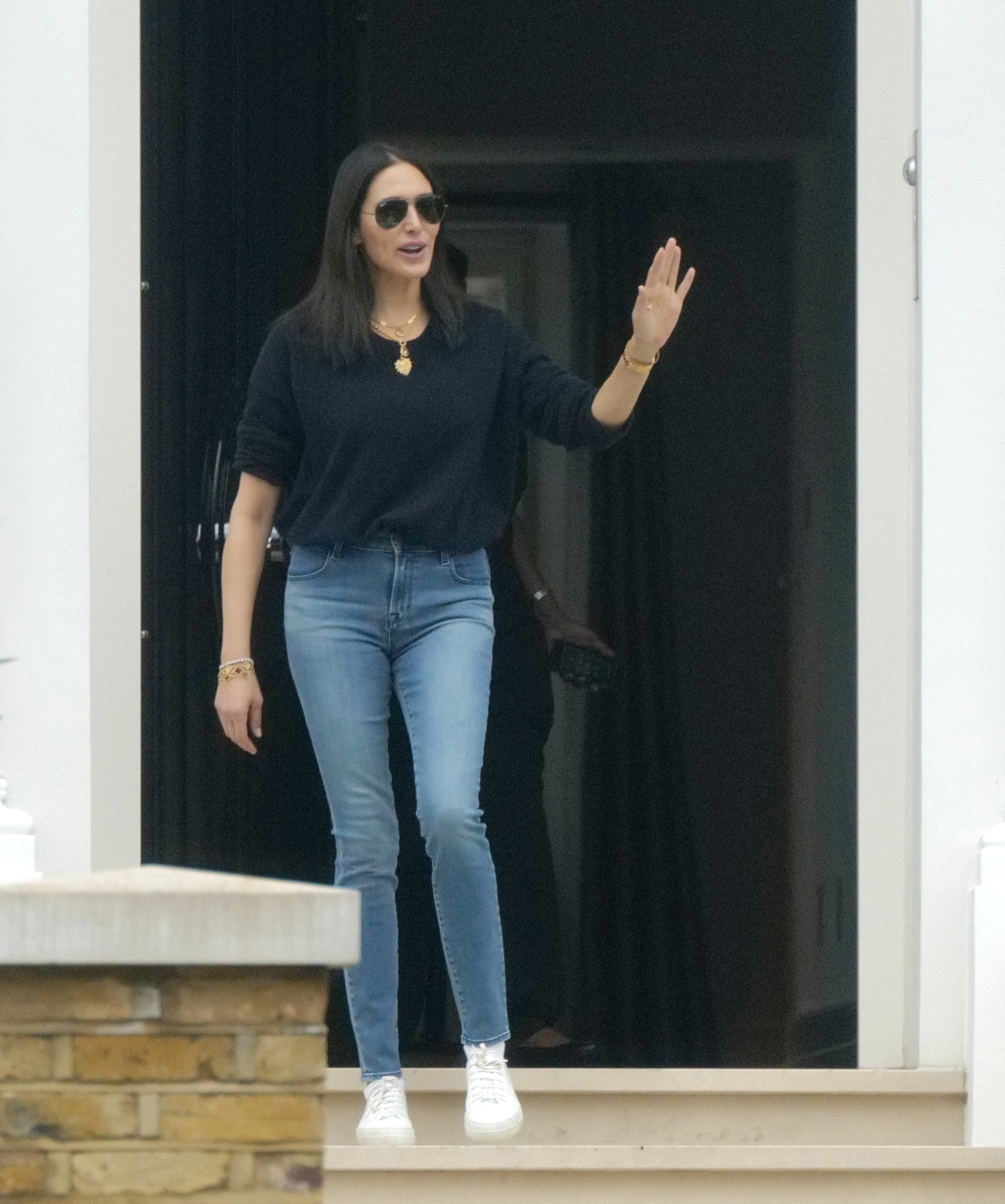 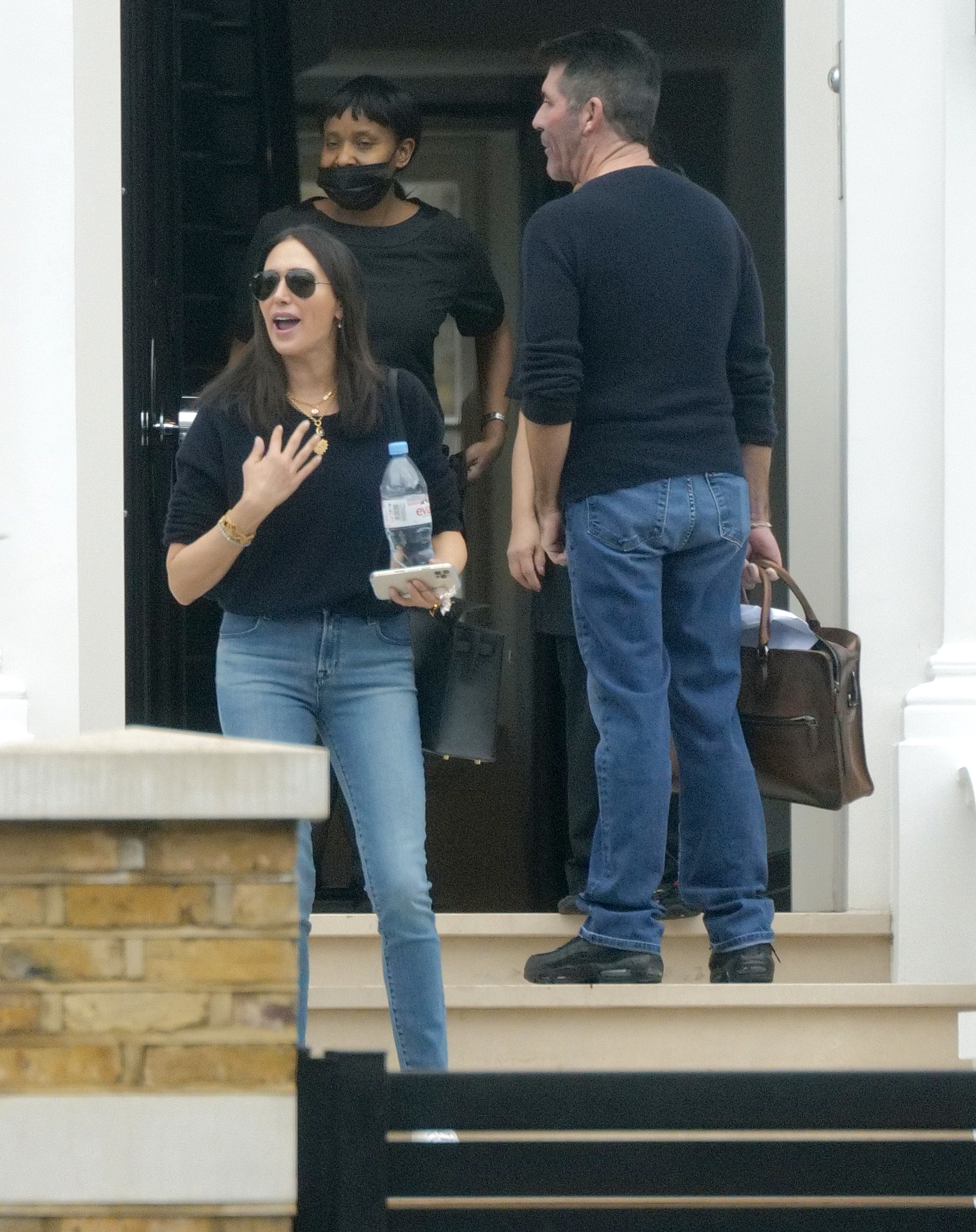 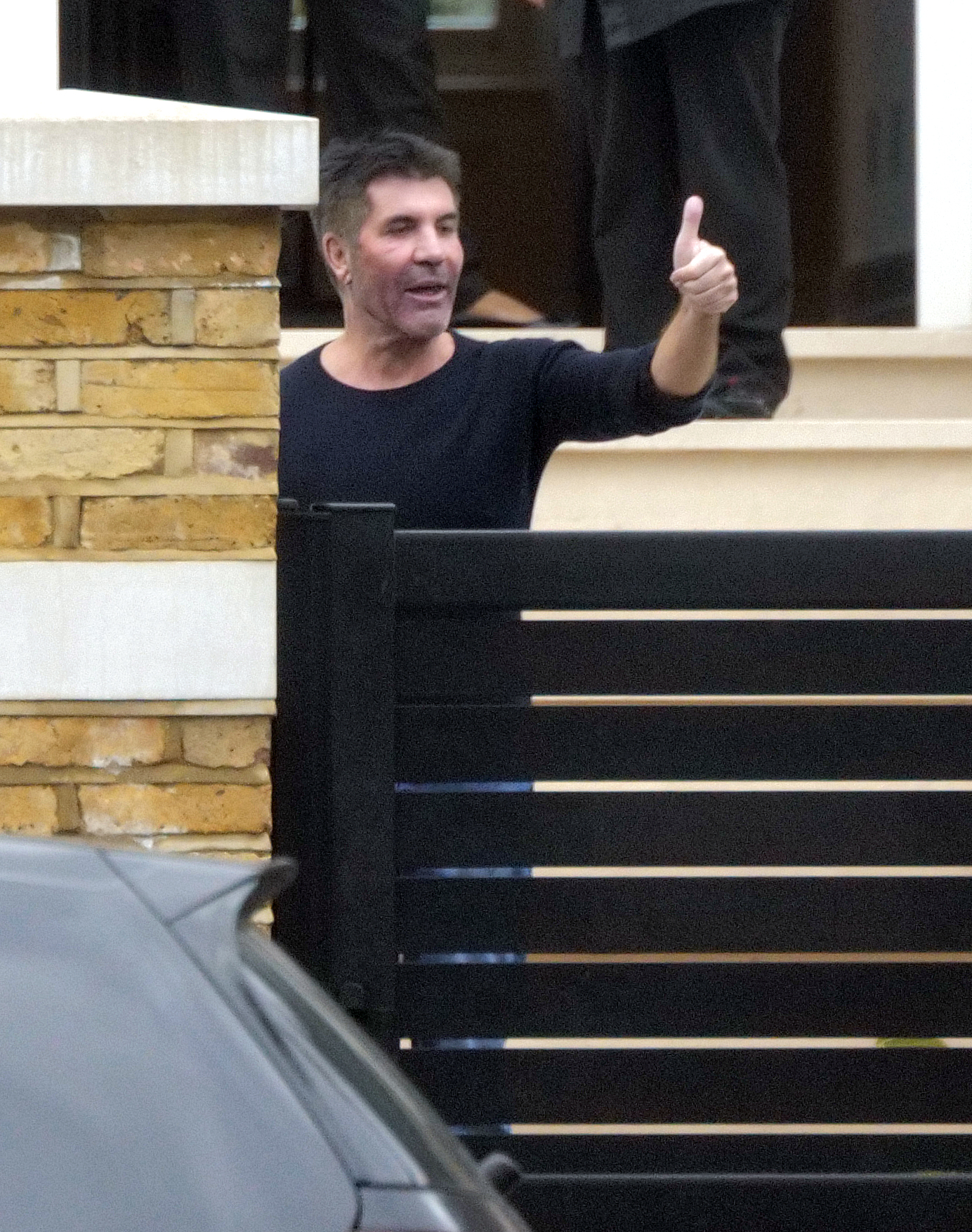 'Jeopardy!': Alex Trebek Told a Contestant About His Bucket List and It's Actually Awesome