SHIA LaBeouf and Evens Stevens co-star Christy Carlson Romano haven't spoken to each other in "two decades" in a confession which left fans stunned.

Despite playing brother and sister Louis and Ren Stevens, in the hit Disney Channel comedy from 2000, the actors have now lost contact. 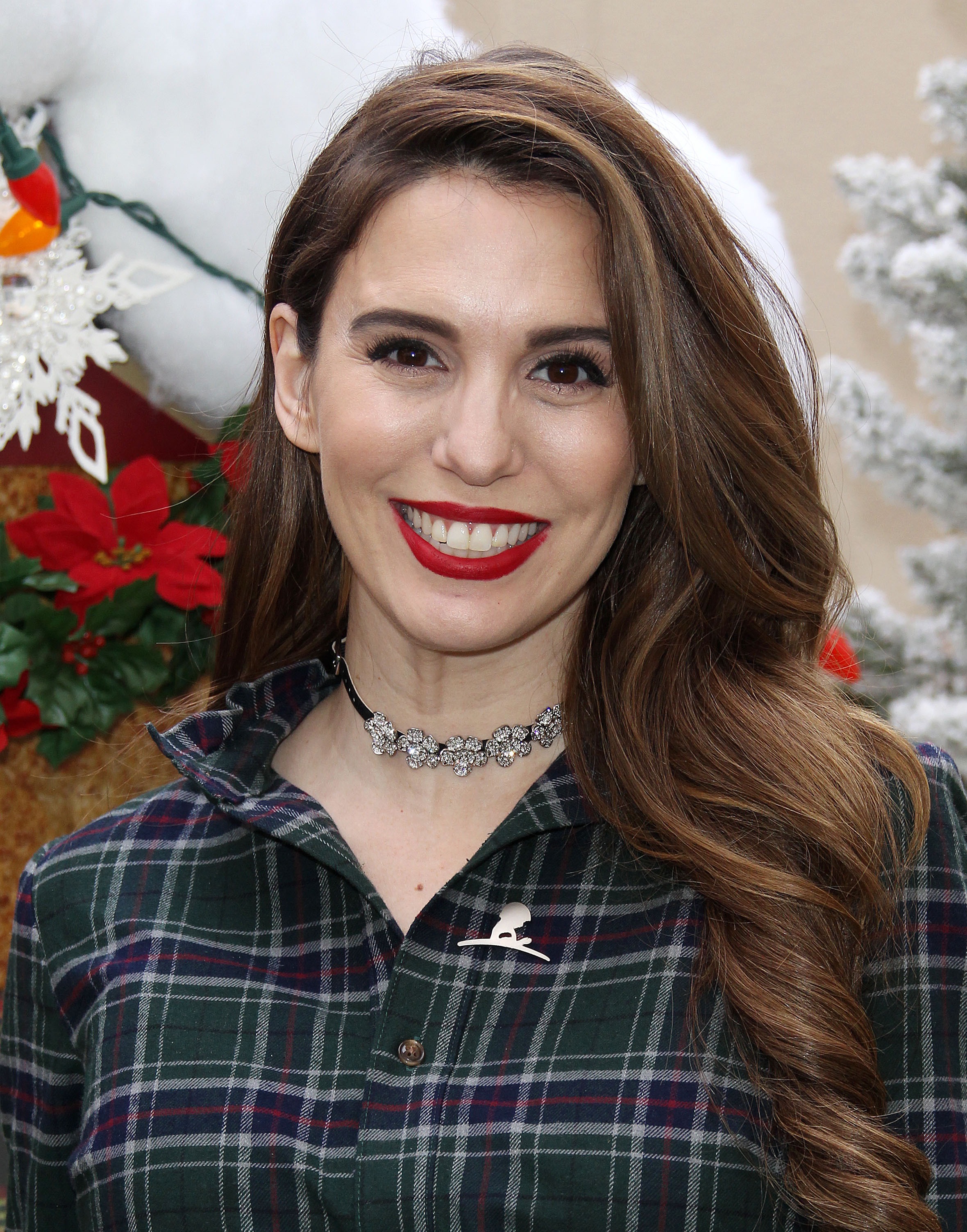 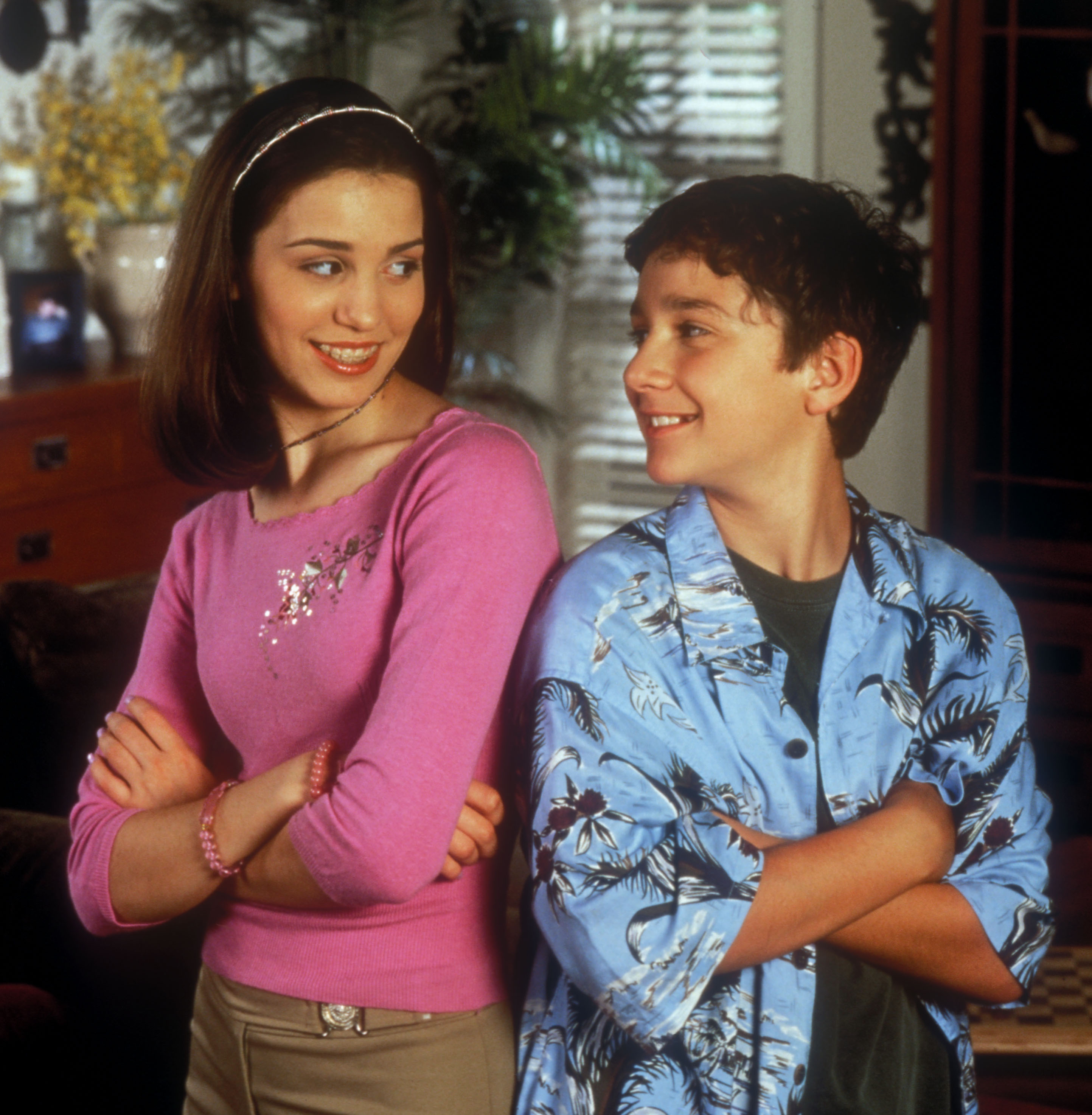 Christy, who took on the on-screen role of Shia's elder sibling for three years, took to her TikTok page for "the most frequent questions I get," video trend.

Wearing a khaki top and her brunette hair in waves over her shoulders, the Kimpossible star, 37, answered the question: "Do you still talk to Shia?"

Adding hand gestures and writing her answer in the text box above her head, Christy posted: "We haven’t spoken in 2 decades!"

Christy then captioned her post: "I know what you are gonna say…" before adding a crazy face Emoji icon.

We haven’t spoken in 2 decades!"

Shia has been in the media spotlight of late after ex FKA Twigs accused him of choking her, giving her an STD, and other "relentless abuse" in a new lawsuit.

The pair were together for around nine months starting from September 2018.

In response, LaBeouf told The Times that "many of the allegations are not true," but failed to comment on the lawsuit.

The US Sun recently exclusively revealed how the film-maker's trial has been postponed as the musician "can't travel" due to the coronavirus pandemic.

Yet his lack of friendly relationship with Christy seems completely unrelated.

In a previous interview with US Weekly in 2018, Christy said: "I’ve definitely traded social comments with him online.

"But he’s really hard to track down. I think like sometimes he’ll emerge from his artistic state and want to connect with people from his past.”

She added: "We were gonna do a reunion, and I think he was only in town for a certain amount of time, but I was filming a movie in Florida, and this was in July [2018].

"So we keep missing each other, but we always wish each other the best." 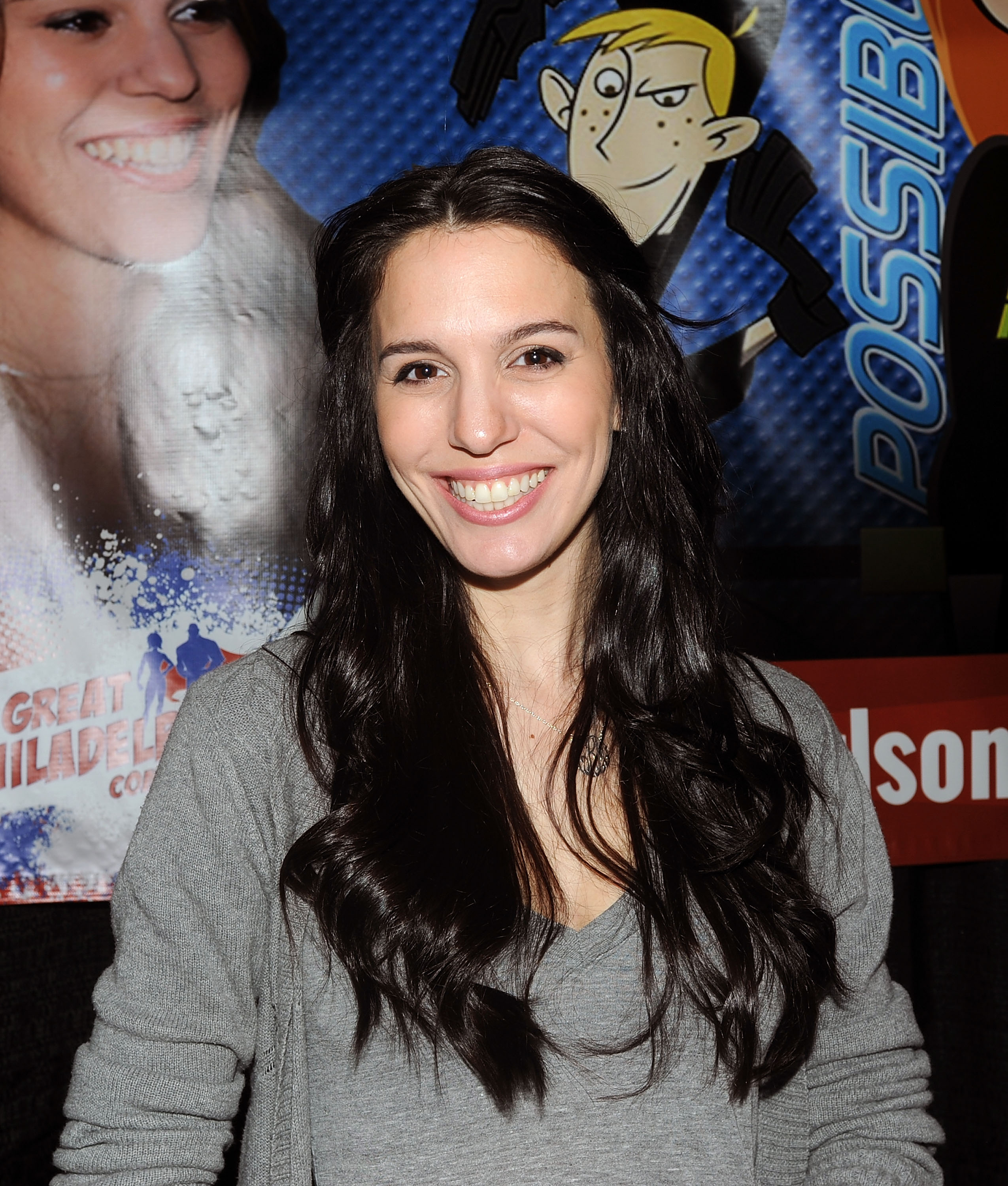 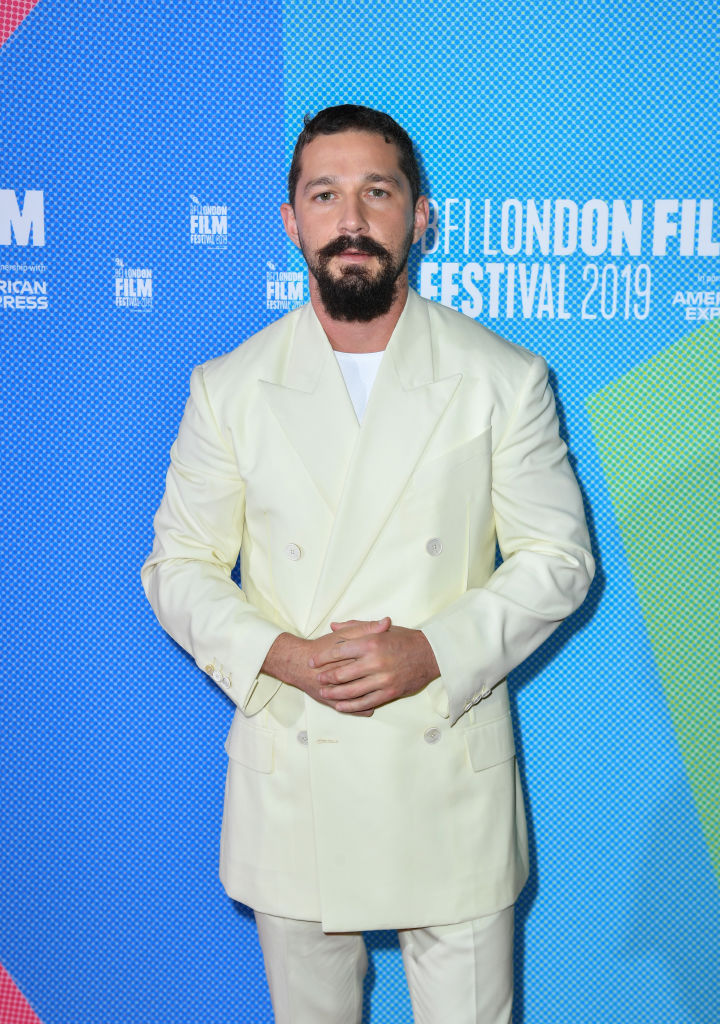