Home » TV » Shailene Woodley ex-boyfriends – Who has the actress dated?

ACTRESS Shailene Woodley is engaged to NFL superstar Aaron Rodgers, but she had been linked to several men over the years.

She confirmed her relationship with Rodgers while appearing on The Tonight Show Starring Jimmy Fallon on February 22, 2021. 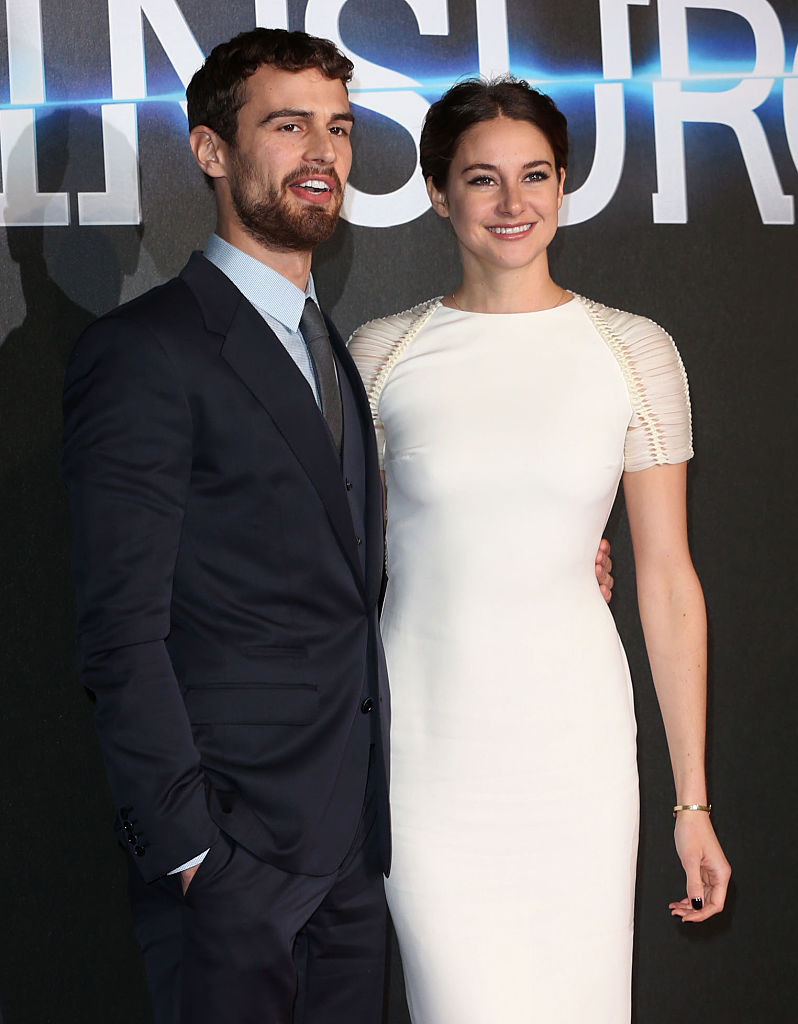 Who has Shailene Woodley dated?

They both starred in the movie Divergent, which came out the same year, and the following two sequels. 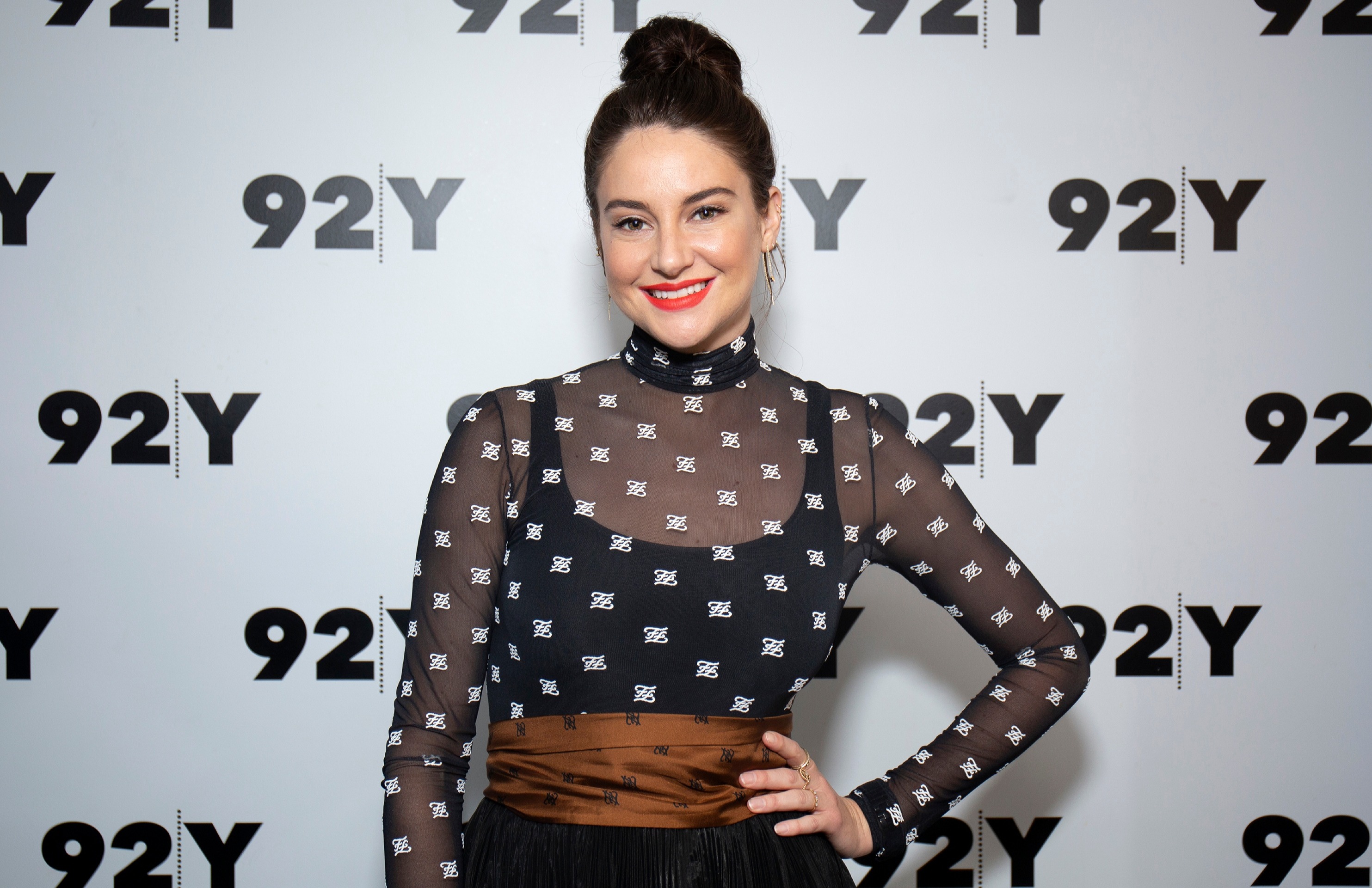 It is believed that Woodley dated musician Nahko Bear from 2014 to 2016.

The indie rocker Nahko is the frontman for the band Nahko and Medicine for the People. 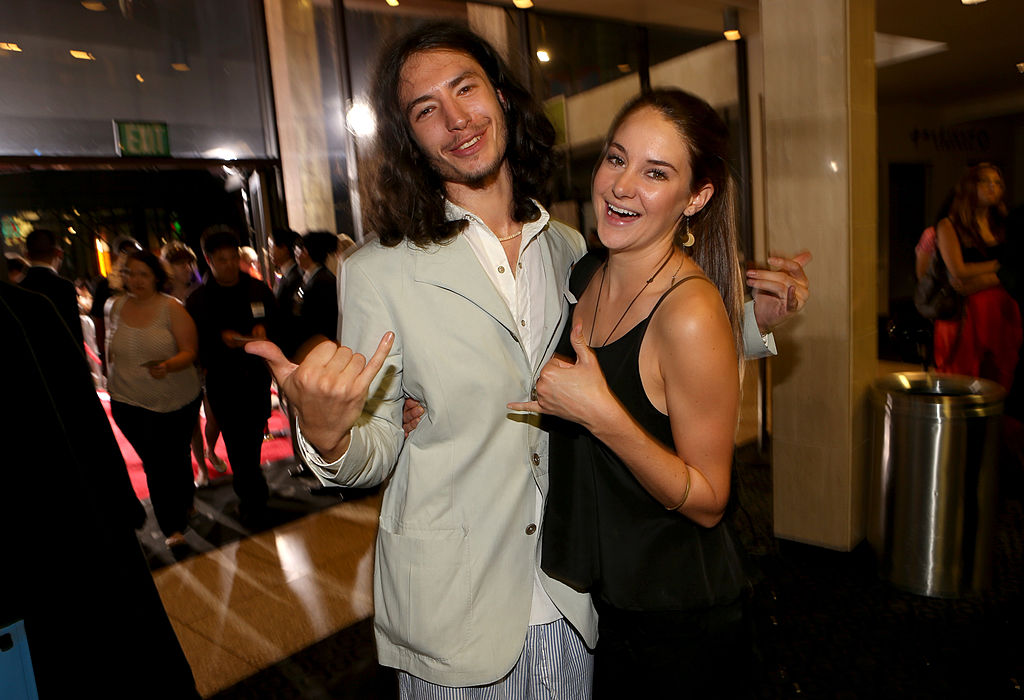 The 28-year-old Miller has also starred in The Stand, The Perks of Being a Wallflower, and We Need to Talk About Kevin. 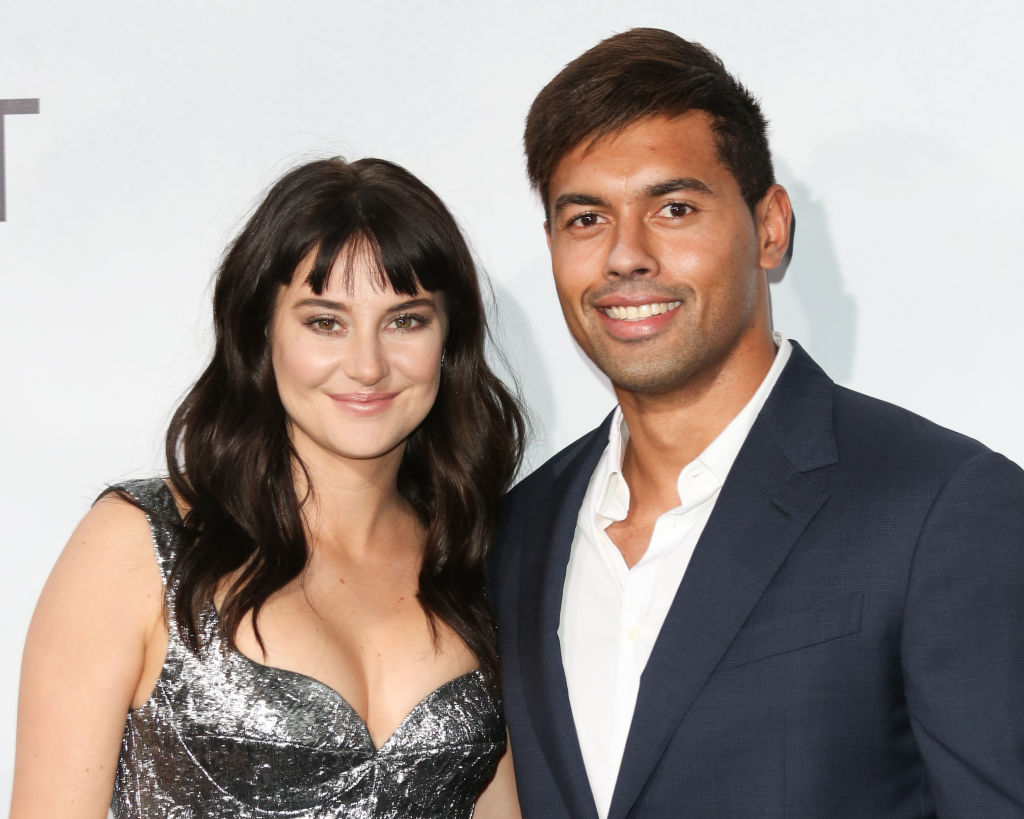 Ben Volavola is an Australian-born rugby player who dated Woodley from 2017 to 2019.

The couple reportedly met in Fiji where she was filming and where he was competing in a tournament.

What has Woodley said about Aaron Rodgers? 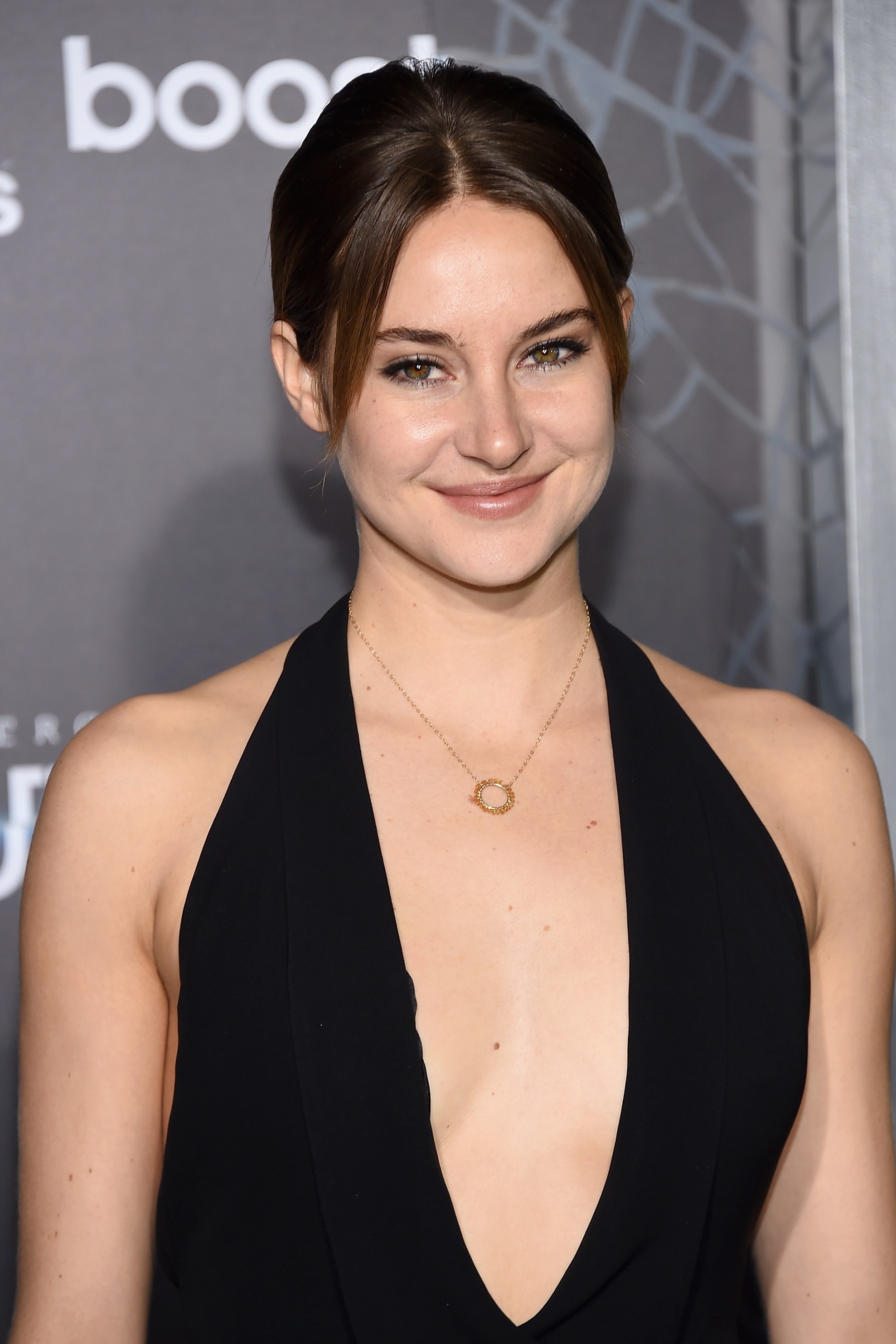 “We are engaged. But for us, it’s not new news, you know, so it’s kind of funny.

"Everybody right now is freaking out over it and we’re like, ‘Yeah, we’ve been engaged for a while.’”

She added: “He’s first off just a wonderful, incredible human being, but I never thought I’d be engaged to somebody who threw balls for a living.

“Like I never thought as a little girl, I was like, ‘Yeah, when I grow up, I’m going to marry someone who throws balls, yeah!’ But he’s really just so good at it.”

Woodley says she does not know the future Hall of Famer as "a football guy.” 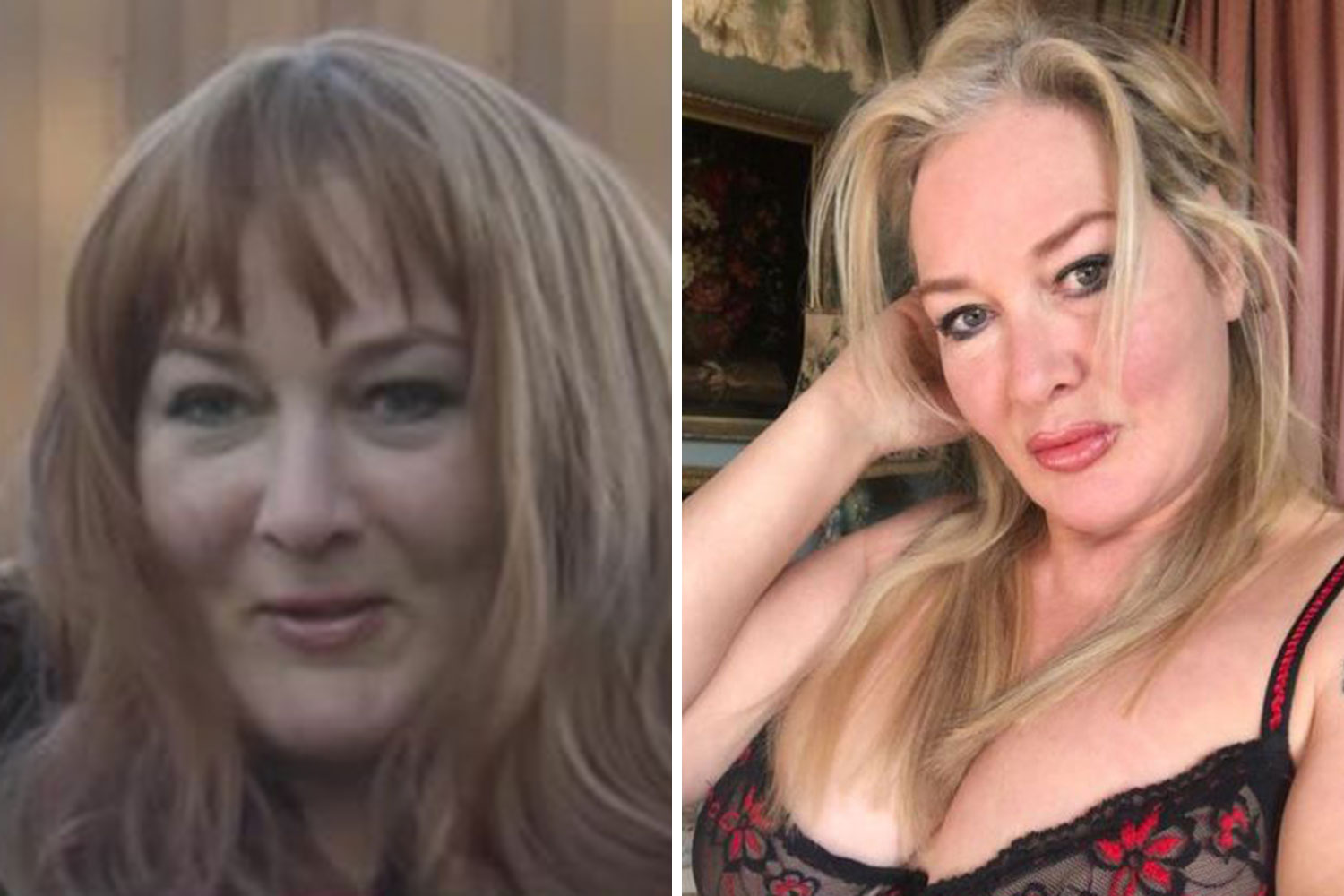 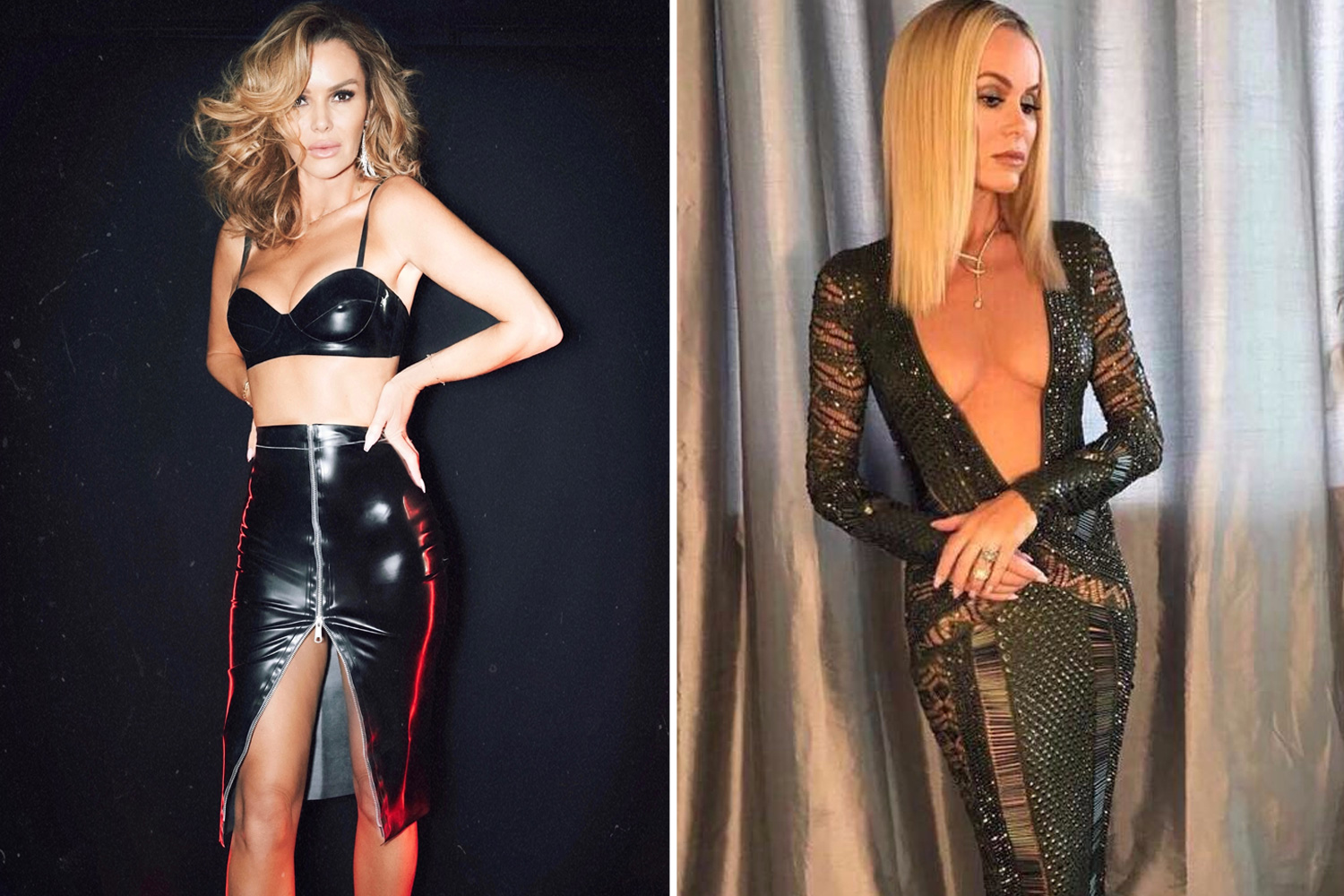 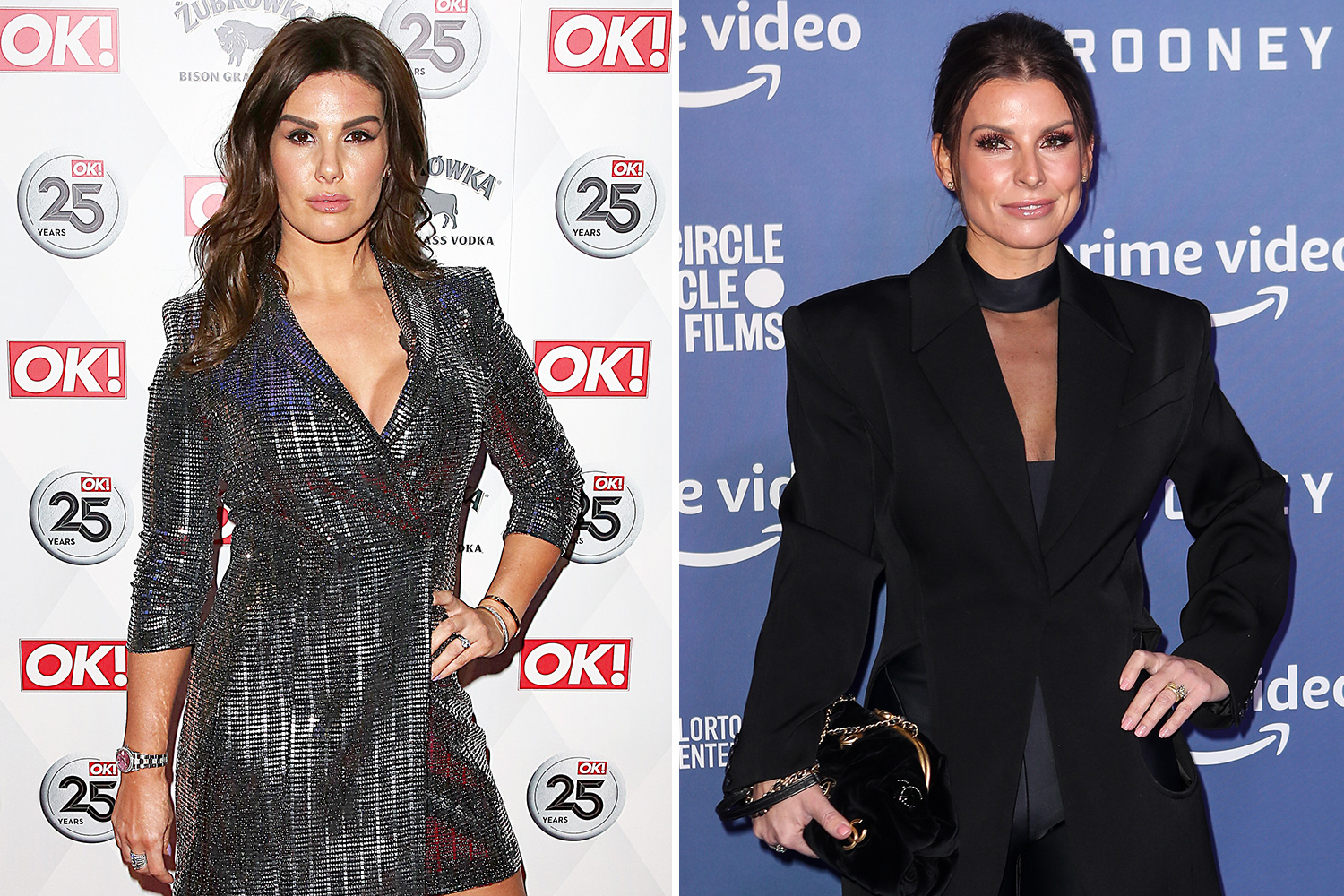 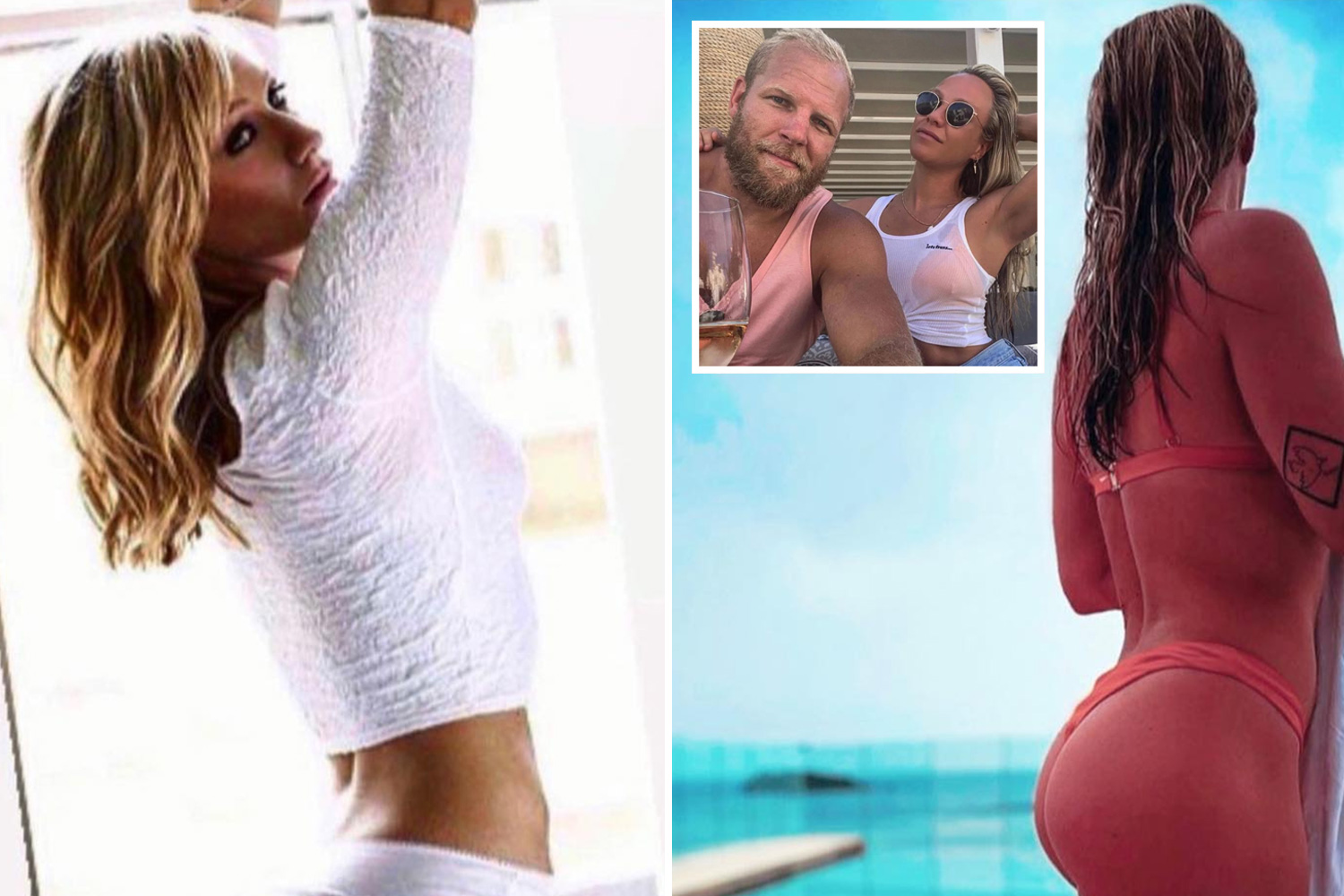 “I know him as like the nerd who wants to host Jeopardy!" she said.

"That’s the dude I know. He just happens to also be very good at sports.”

However, on February 16, 2022, it was reported that Woodley and Rodgers had called it quits, according to In Touch.

The stars have yet to confirm the rumor.