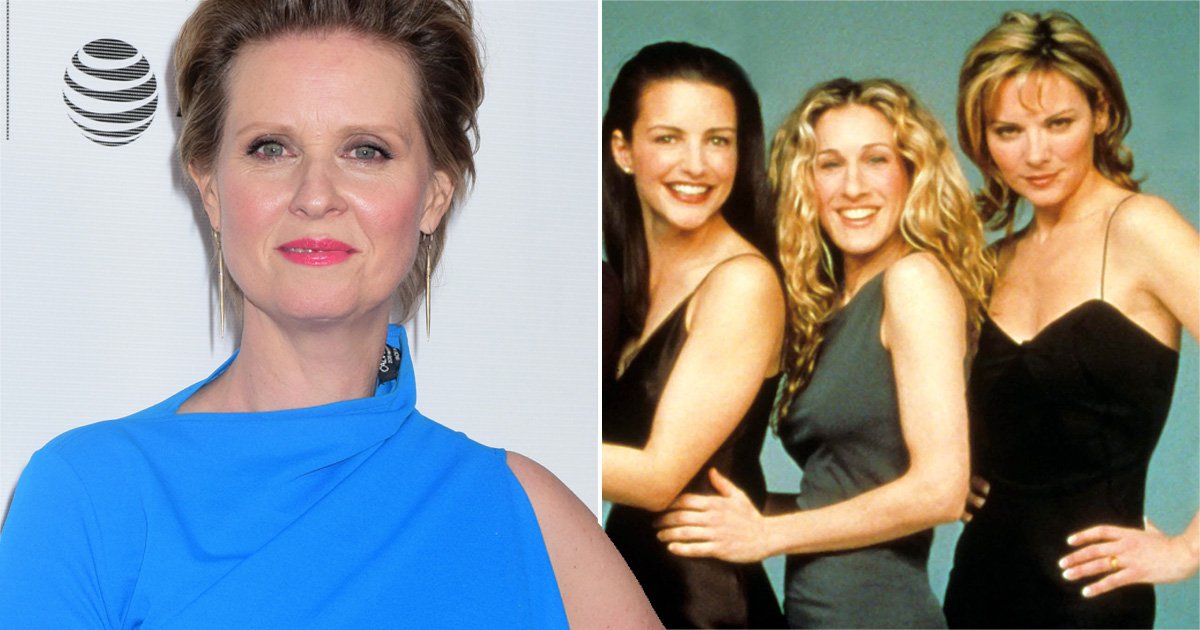 *Warning spoilers ahead for episode 1 of And Just Like That…*

However the highly-anticipated special had fans in shock after the first episode which saw Chris Noth’s character Big killed off.

While viewers were divided over the heartbreaking move, Cynthia believes it was crucial to the storyline.

Speaking to Elle Magazine, she said: ‘Nothing is forever. And I think that that’s where the [show’s] title comes from.

Big died from a heart attack after a rigorous workout on his Peloton – even though the fitness equipment company has insisted that his extravagant lifestyle would have been a contributing factor to his death.

After finding him collapsed in his home, Carrie holds him in her arms as he struggles to form sentences.

Reflecting on the emotional scene, Cynthia added: ‘But in a moment your life can be completely different. There’s an old Yiddish saying that goes: “If you want to hear God laugh, make a plan.”‘

He’s definitely onto something there.

Even Piers Morgan issued a major warning to middle-aged men following the death of the fictional character.

He tweeted: ‘If you’re a middle-aged man watching the first episode of revived Sex in the City with your wife/girlfriend and she doesn’t immediately scream “Why isn’t Carrie calling emergency services?” as she leisurely cuddles Mr Big’s *STILL ALIVE* body… dump her asap.’

And Just Like That is available to watch on Sky Comedy and NOW.

David Attenborough then vs now: take a look back at his early career