SEX and the City's Cynthia Nixon looked unrecognisable in a first look at new period drama The Gilded Age.

The actress – who is best known for her role as Miranda Hobbes in the HBO series – plays a rich New York socialite in the new Sky Atlantic series, set to hit our screens in January. 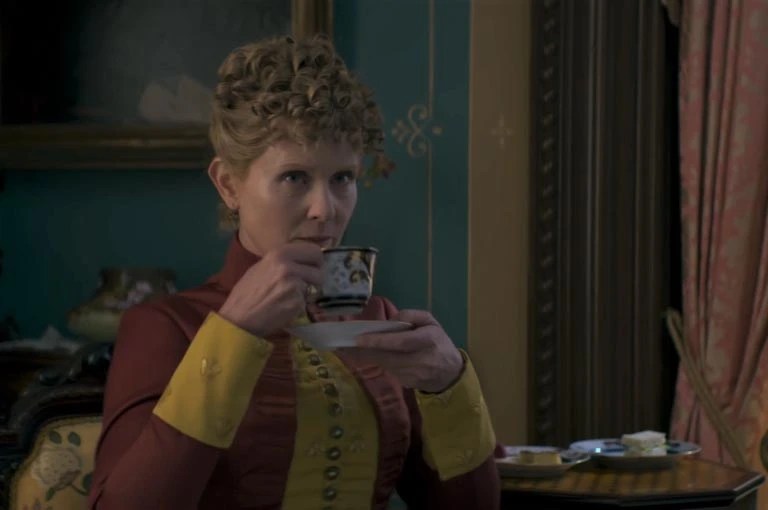 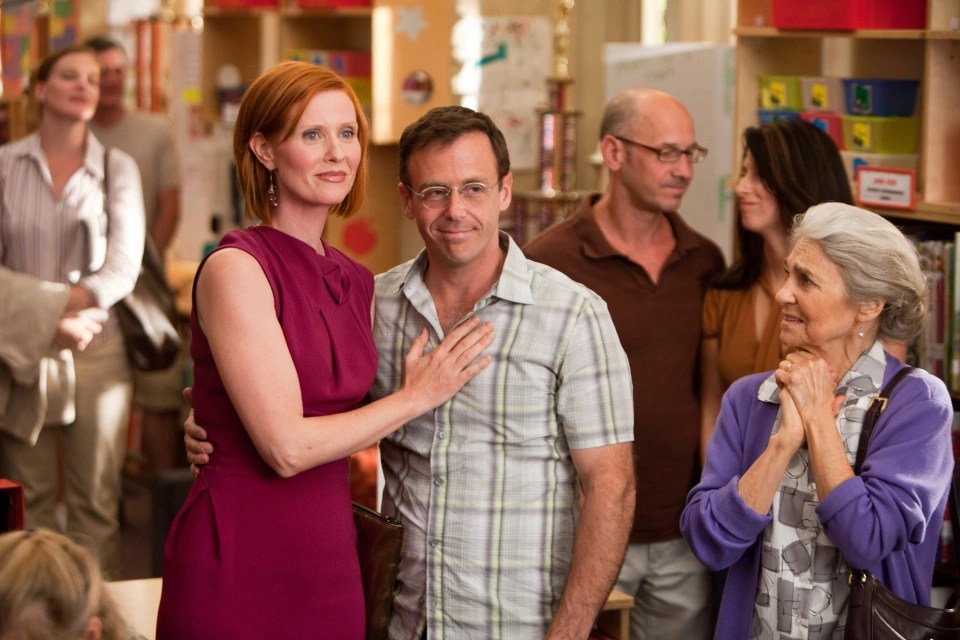 Downton Abbey creator Julian Fellowes is behind on The Gilded Age, a prequel to his much-loved period drama.

In a brand new trailer, Cynthia looks very different to her New York glam attire and is instead sporting 19th Century frocks and a curly updo.

Cynthia will be playing aunt Ada Brook – described as "kind but not clever" by her niece Marian Brook.

The trailer opens with with Agnes ominously revealing: "New York is a collection of villages. The old have been in charge since before the revolution… until the new people invaded."

Marian tells her aunt: "Well I'm new, I've only just arrived!" to which Agnes replies: "You are my niece, and you belong to old New York."

Who Do You Think You Are? in doubt over lack of stars with gripping histories

Asked about her aunts, Marian admits: "Ada is kind but not clever. Agnes is clever but not kind."

Against this backdrop of change, the story begins in 1882 — introducing young Marian Brook, the orphaned daughter of a Union general, who moves into the New York City home of her thoroughly old money aunts Agnes van Rhijn and Ada Brook.

Accompanied by Peggy Scott, an accomplished African-American woman, Marian inadvertently becomes involved in a social war between one of her aunts and her rich neighbours, a ruthless railroad tycoon and his ambitious wife, George and Bertha Russell.

The Russel's appear to disrupt the order typically enjoyed by the rich families and Marian gets caught up in a feud between the families.

Sky bosses previously teased: "In this exciting new world that is on the brink of the modern age, will Marian follow the established rules of society, or forge her own path?"

Actress Cynthia returned to our screens earlier this month in the hotly-anticipated reboot of Sex and the City and will once again thrill us with their glamourous Manhattan lives.

Die-hard fans of the beloved comedic drama series couldn't wait to tune into the reboot after months of teasing its release.

However, viewers were in for a sob-fest by the end of the first episode after it was revealed that a major show frontrunner passes away.

The shock set in when Carrie Bradshaw's husband, Mr. Big tragically died after finishing a workout on his Peloton bike.

Fans were not expecting such a dramatic return to the series, airing out their feelings on social media.

One viewer tweeted: "I’m emotionally exhausted from the premiere of “And Just Like That” #SATC"

While a second person wrote: "#AndJustLikeThat my heart is crushed. On ep 1. This show. I cannot. #[email protected]"

A third person voiced their anger writing: "Was anyone else yelling at the TV "CALL THE FUCKING AMBULANCE WHAT ARE YOU WAITING FOR. OMG!" I'M SO ANGRY #SATC" 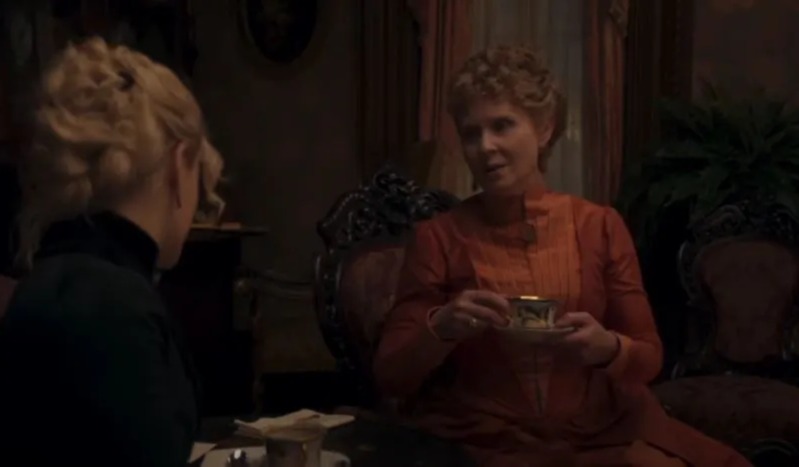 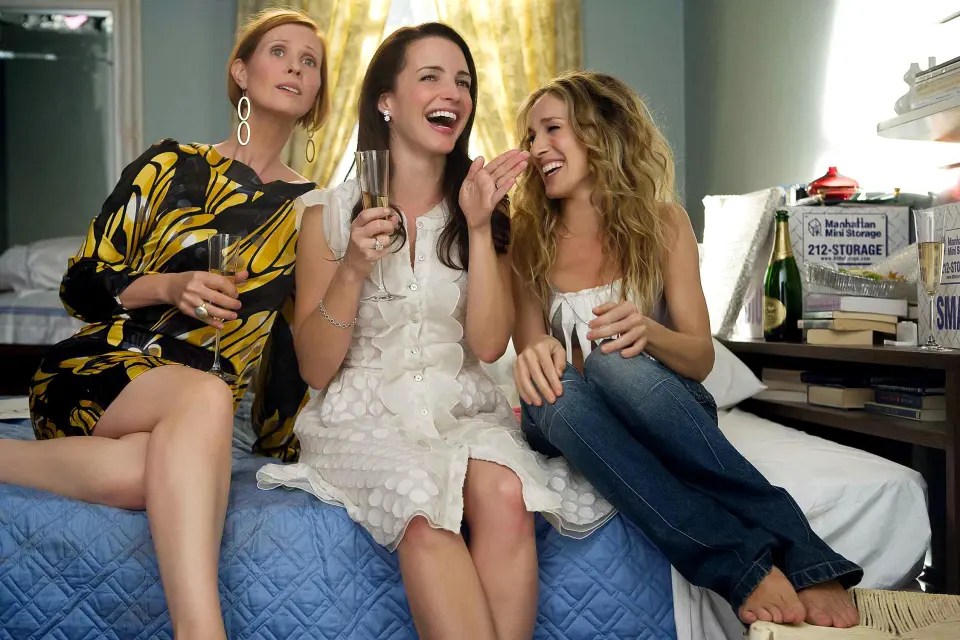 ‘Only Murders In The Building’: Cara Delevingne Boards Hulu Comedy Series For Season 2

Owen Wilson Joins 'Loki' at Disney+ in a Major Role