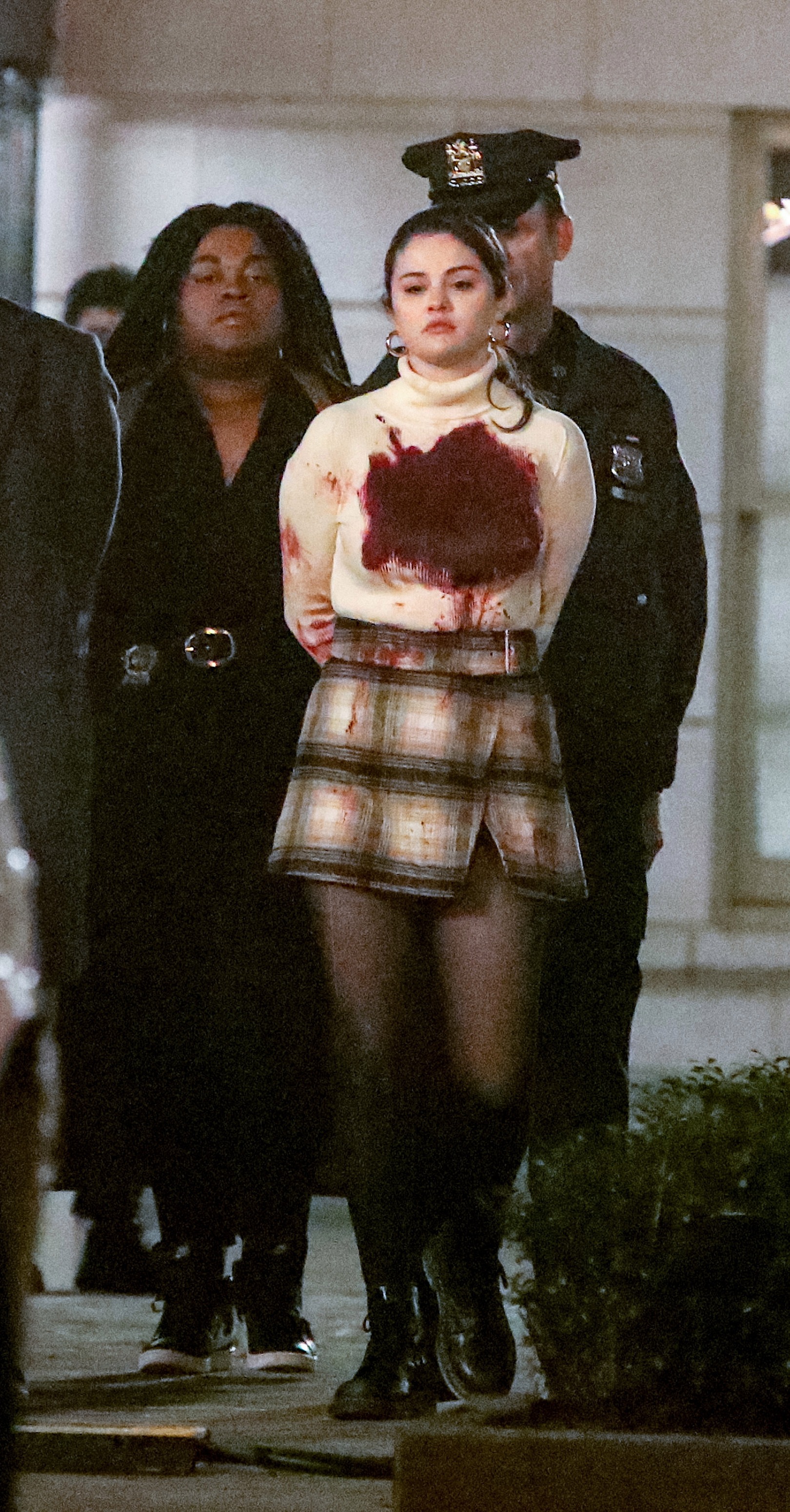 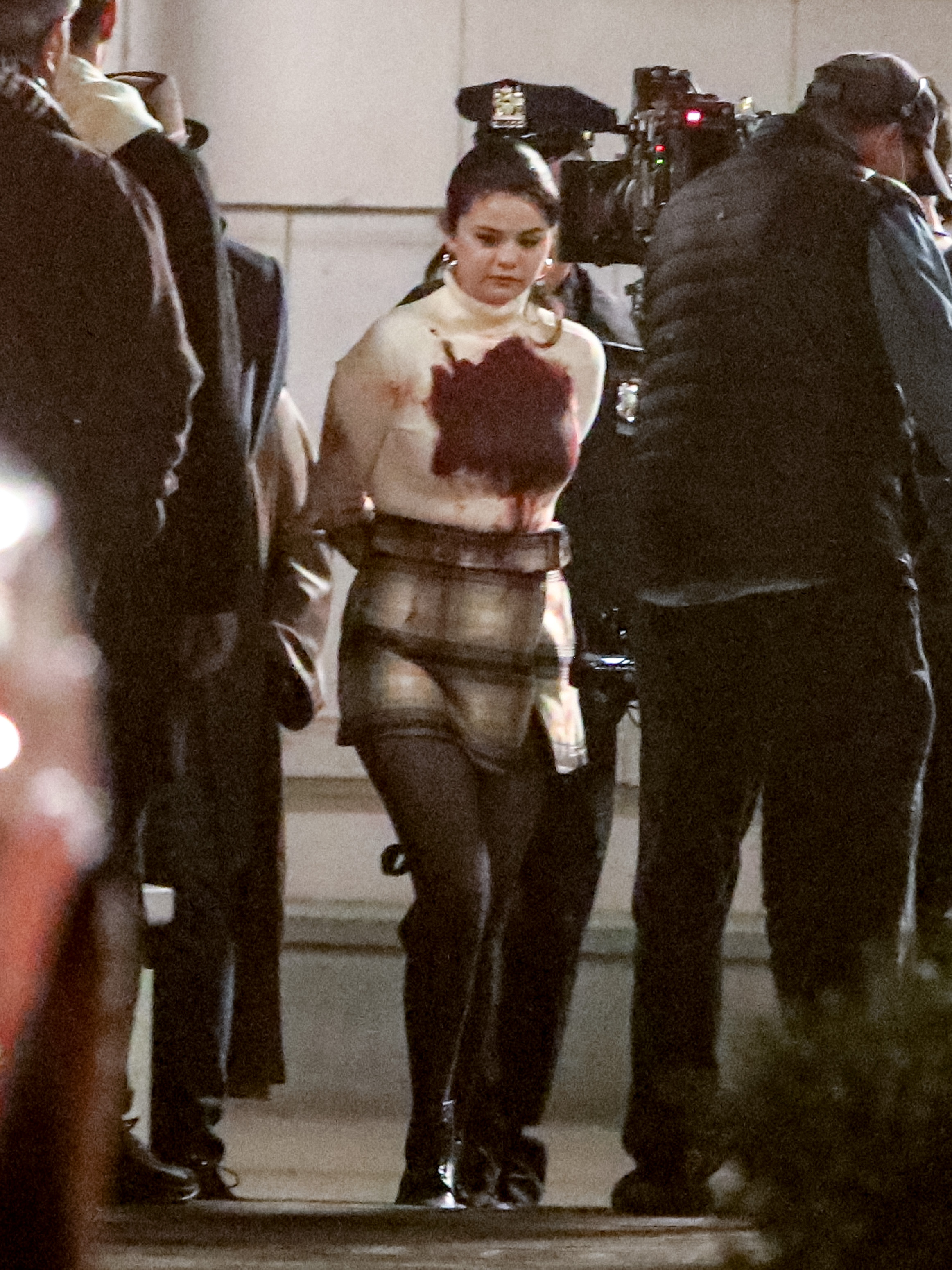 The actress was smeared in claret for new comedy series Only Murders In The Building.

It is about true crime fans who get caught up in their own mystery.

Veteran comic Steve Martin, 75, is among the show’s creators and also stars.

Co-created by This Is Us creator Dan Fogelman and John Hoffman, the show will be broadcast on new YouTube rival Hulu. 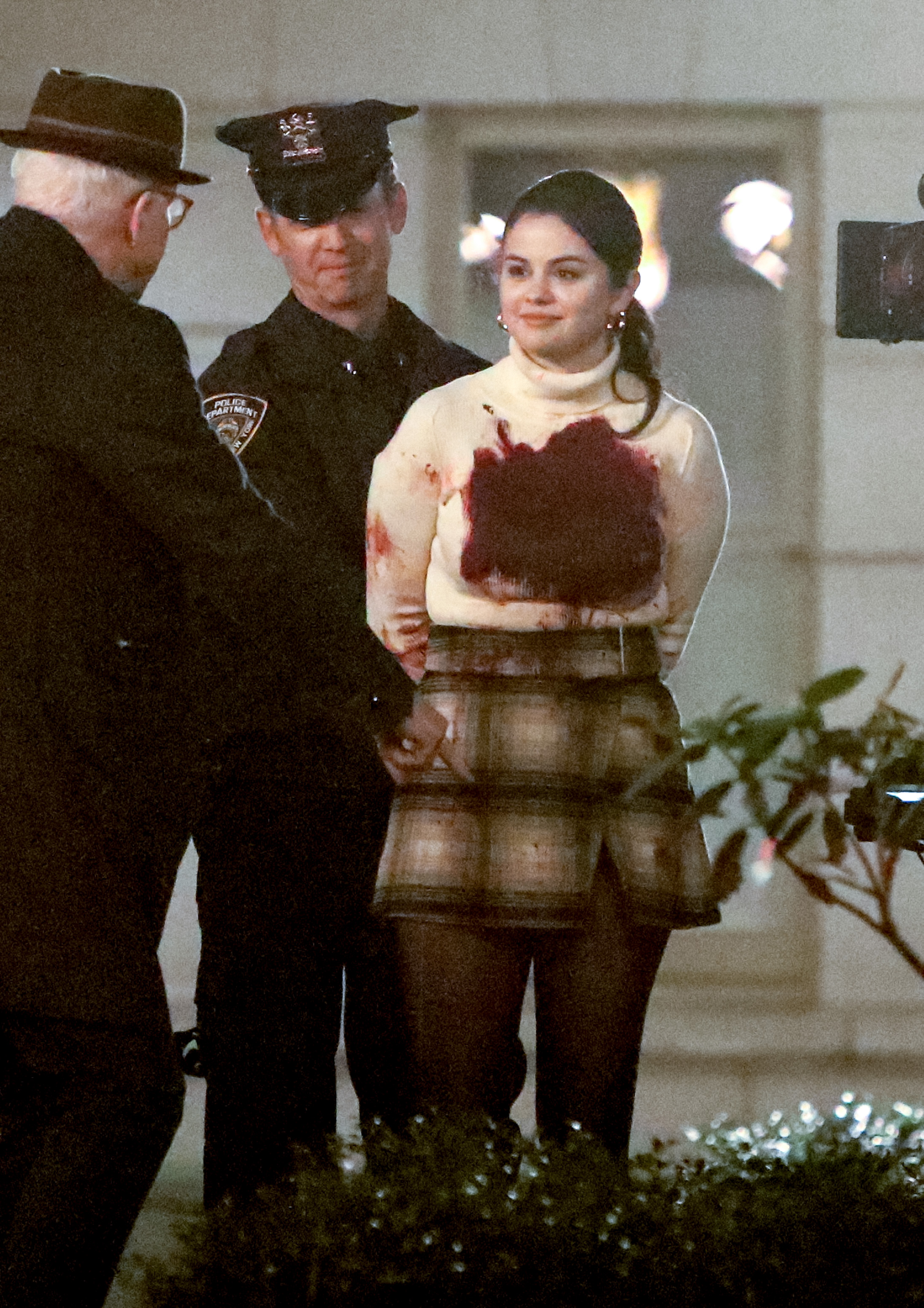 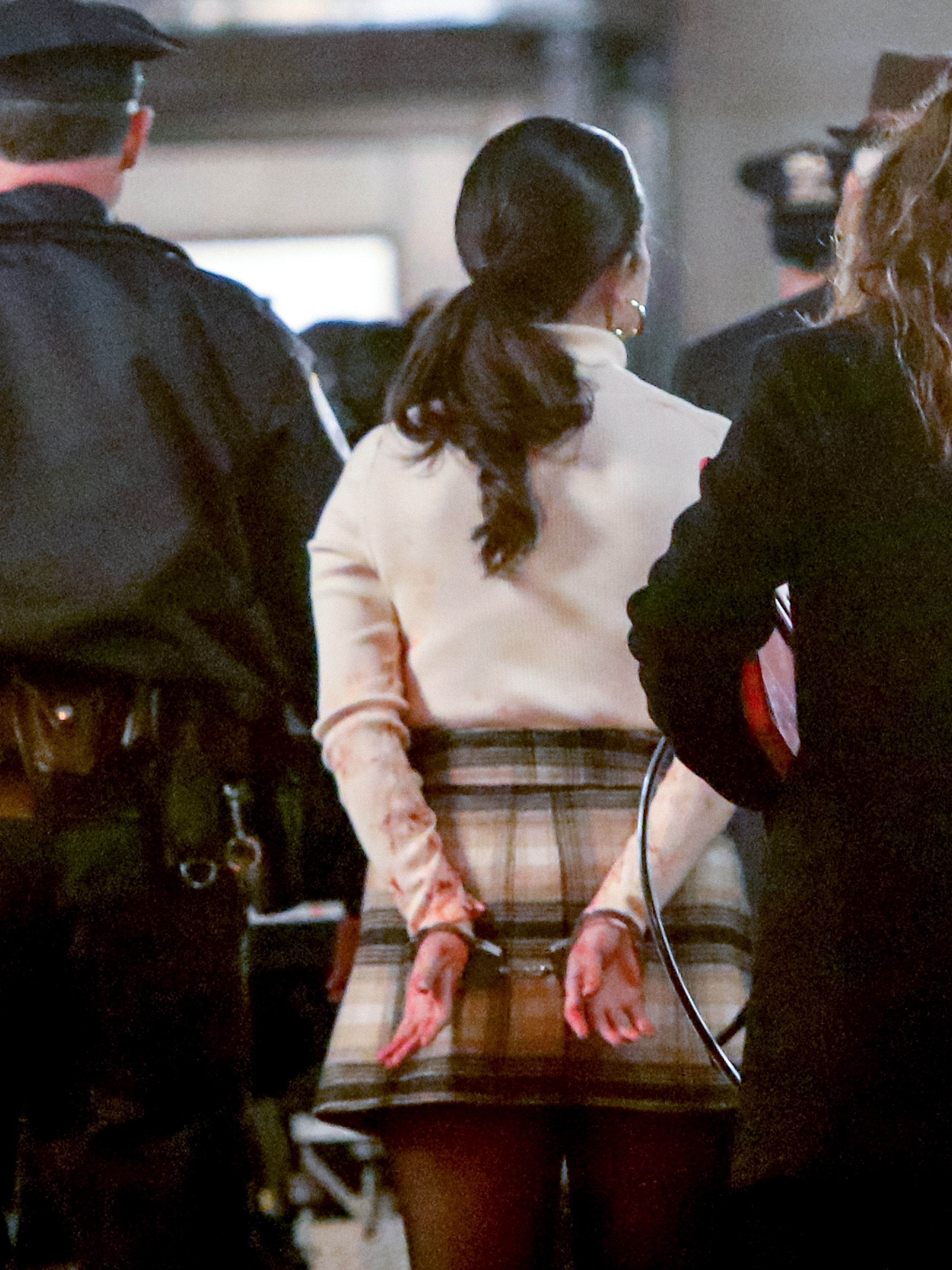 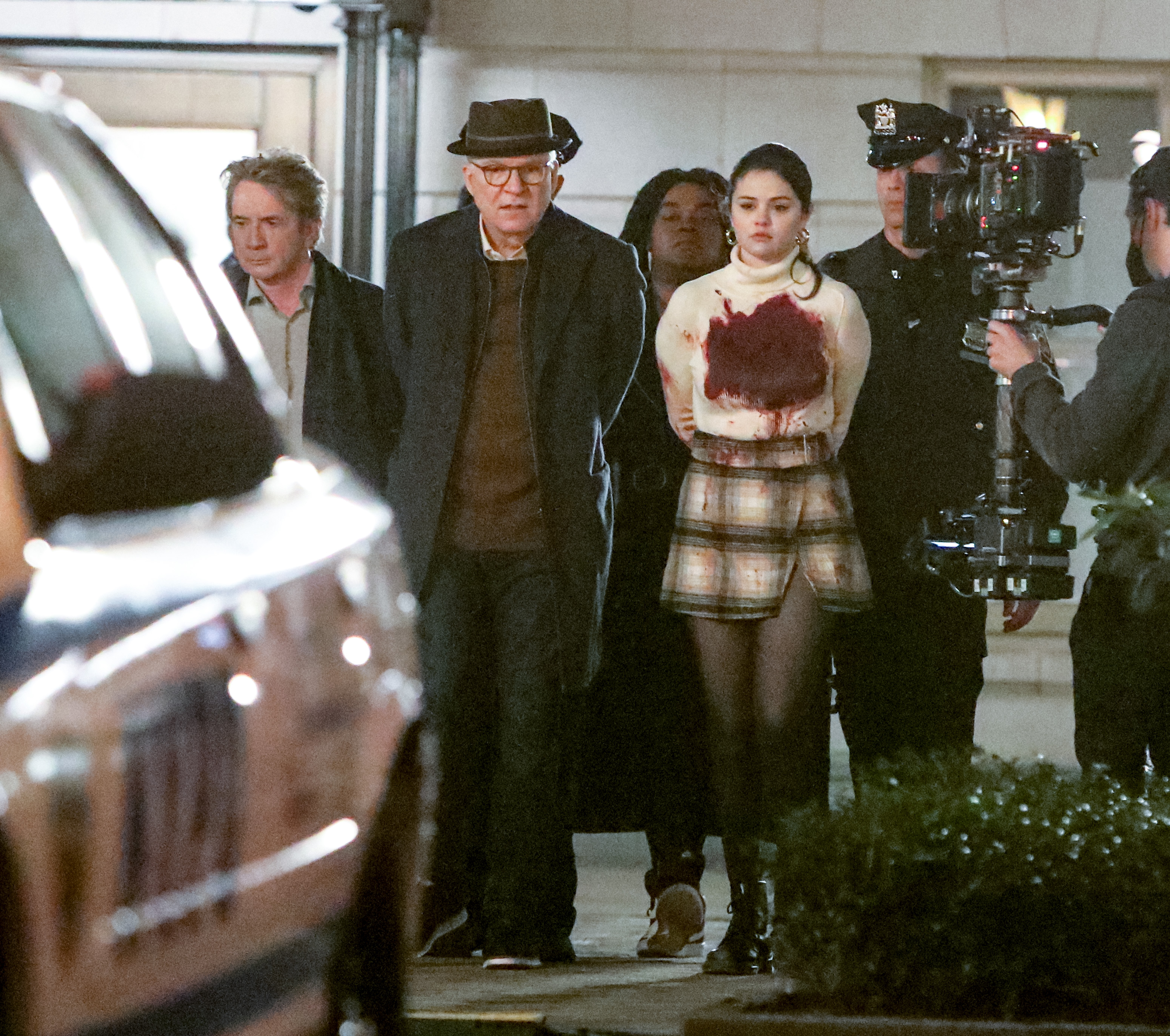 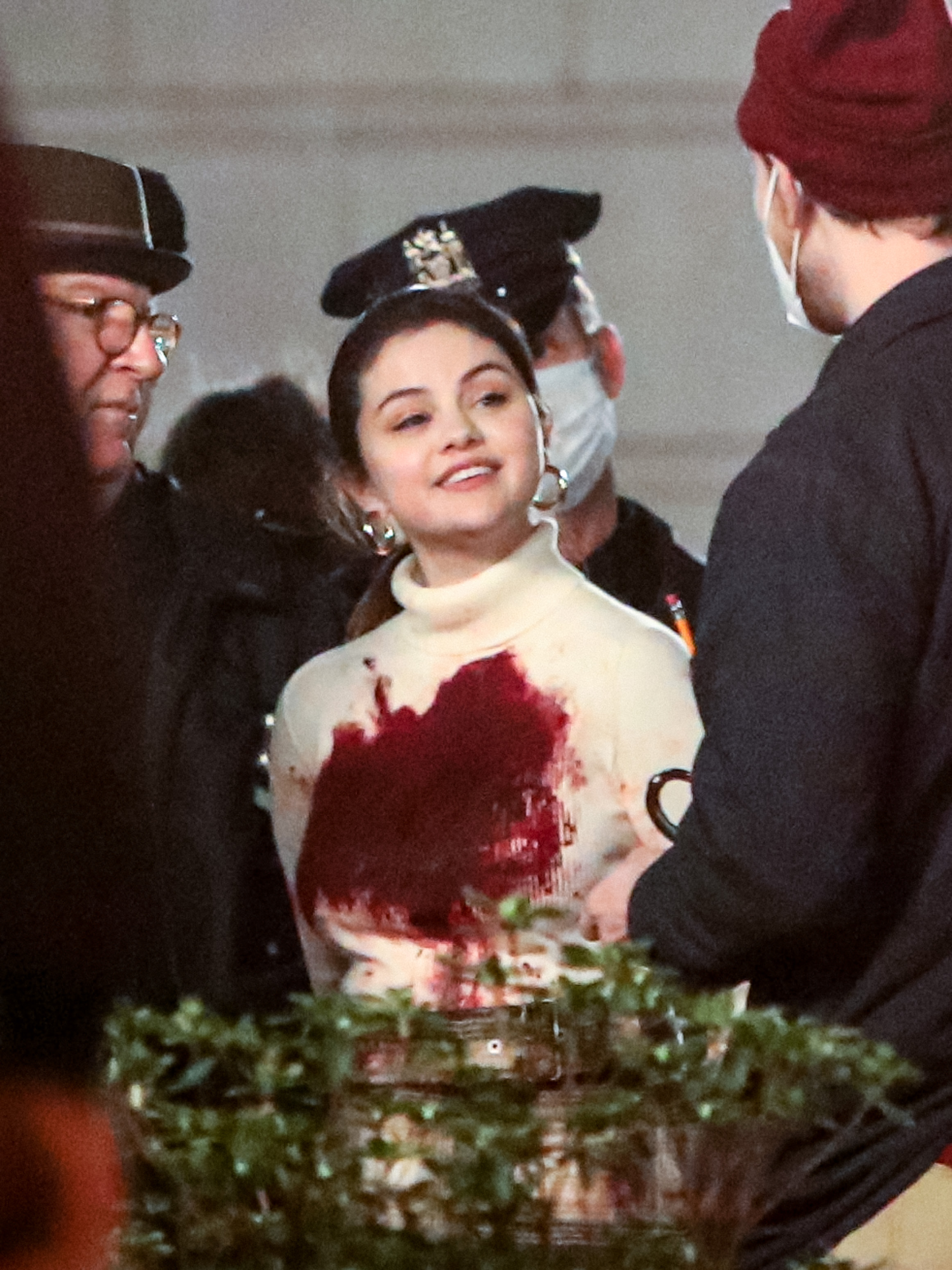 The 28-year-old has previously spoken about how she wants to work on a Spanish project because she is "so proud" of her heritage.

At the time of its release, the song trended at number one on YouTube, with over six million views in less than 24 hours.

She posted a snippet of the song on her Instagram page saying, "This is the beginning of something I've wanted to explore for so long. I hope you love it as much as I do."