SEAL Team season four came to an end last night (Wednesday, May 26) on CBS in the US. Thankfully, the military drama will return for a fifth series and will be moving to Paramount +. Sadly, Full Metal star Scott Foxx will not be appearing in season five but why did he leave SEAL Team? Express.co.uk has everything you need to know.

He made his debut in season one and returned frequently throughout the series, quickly becoming a fan favourite.

Sadly, his character Full Metal died in the season four finale from his injuries sustained in a shootout between Bravo Team and Boko Haram militants in Nigeria. 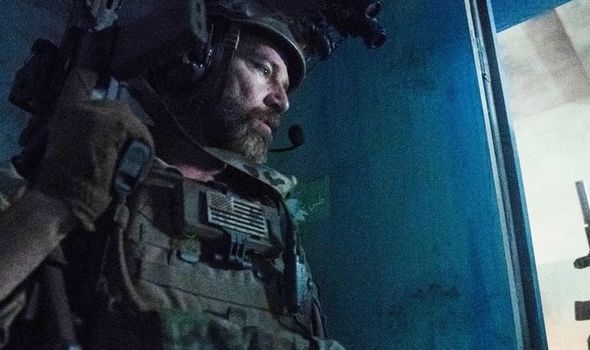 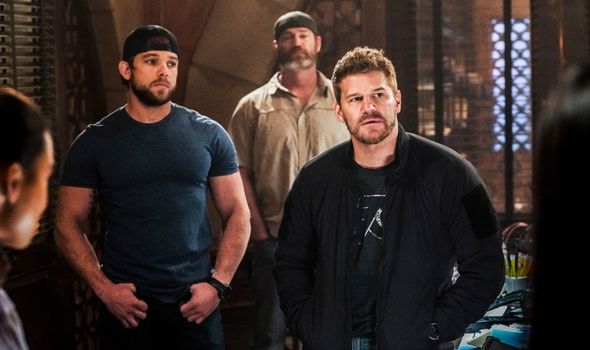 Although his character is no longer living, Foxx is not saying goodbye to SEAL Team for good.

Executive producer Spencer Hudnut revealed in an interview with TV Line Foxx will remain part of the SEAL Team family in an ‘advising capacity’ and ‘double capacity.

According to his LinkedIn Page, he is a CPO (Chief Petty Officer) in the Navy today.

Hudnut said: “I would like to add that Scott Foxx, who plays Metal and is a former SEAL, even though his character is dead he’s going to stick with the show.

“He’s going to be there every day with us in an advising capacity and a double capacity.

“I know people are obviously worried about not only the character but the actual man.” 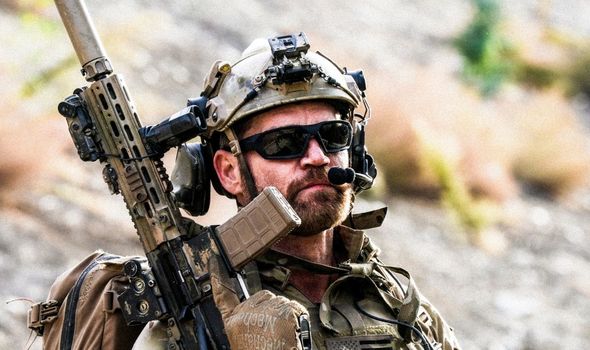 The exact reason why Foxx left SEAL Team in an acting capacity remains unknown for now.

However, Foxx’s exit from the series will most likely be related to his character’s tragic storyline.

SEAL Team is committed to telling the true realities of the military and sadly, this inevitably comes with death and loss.

Hudnut explained to Deadline: “Our show strives to be as authentic as possible to the experiences of our service members, and similar to real life, SEAL Team units change and evolve so in our show some of the characters move on as well.

“Over the last 3 seasons, we’ve seen how war takes a toll not just physically but mentally and emotionally. In this new 4th season, many of our characters will be at a crossroads and confronting tough decisions in their careers.”

Foxx paid a touching tribute to Full Metal and his SEAL Team family on his Instagram after the finale aired last night. 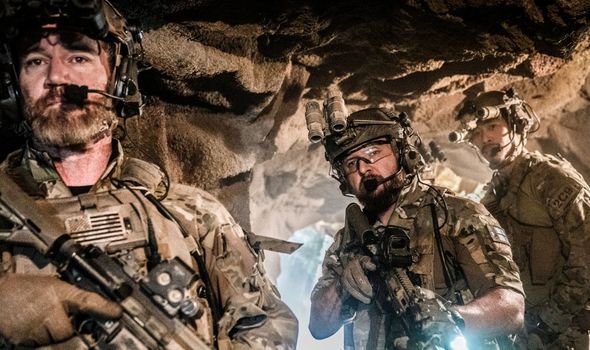 He posted alongside a picture of the cast and crew: “To the fans of SEAL Team:

So that’s it Scott “Full Metal” Carter is gone and I cannot say thank you enough for the love and support you have shown for Full Metal over the years. I was truly humbled with all the DM’s and comments I received over the last few episodes. Sorry If I didn’t get to respond to all of you but rest assured I appreciated all of them!

“So grateful to Chris Chulack, @imdboreanaz, @spencerhudnut and @markowenseal for keeping me around as Full Metal for four seasons which was totally unexpected.

“Thank you so much to the entire cast, writers and crew for all your hard work and respect in bringing our military lives, veteran and current active duty, to life. From the bottom of my heart thank you all for an experience I’ll never forget.

One fan posted: “Sad that you’re gone now but thank you for the last four years.”

A second fan said: “Thank you to bring to life Full Metal! You did an awesome job! Thanks again.”

A third fan added: “Really dope episode. A lot of great episodes because of you, brother.”