Following the action-packed conclusion of SEAL Team season four, which saw the exit of one of the show’s best-loved characters in Full Metal (played by Scott Foxx), fans of the CBS drama are eagerly awaiting to see what challenges lie ahead for Jason Hayes (David Boreanaz) and the rest of Bravo Team. With the military drama only returning to CBS briefly before moving permanently to streaming service Paramount Plus, season five promises to be a season like none other.

And now, Boreanaz appears to have shed light on how things are going on the upcoming series on social media.

Taking to Instagram, Boreanaz shared a snap of his alter-ego Jason in action, donned in his military gear.

Complete in his camo-colours, Jason has his assault rifle hanging from his neck with magazines strapped across his chest.

The snap isn’t from the fifth season of SEAL Team, but the caption Boreanaz attached appears to shed light on how production on the next series is going. 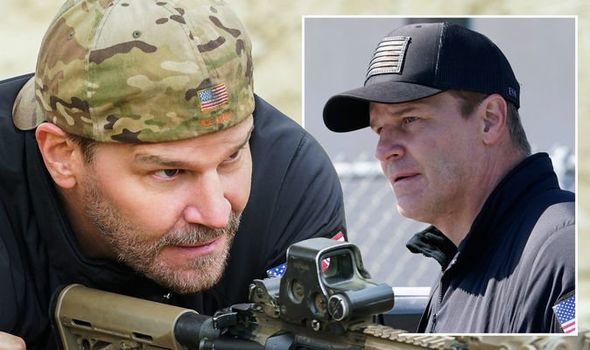 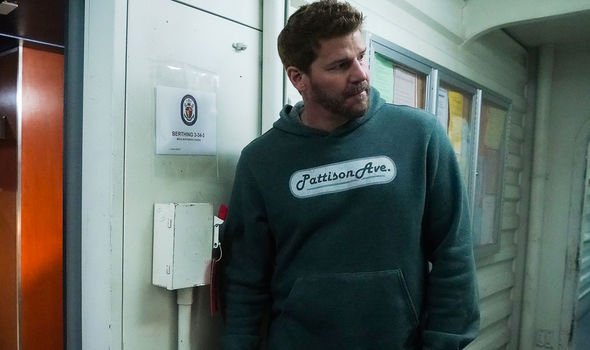 Alongside the snap of Jason which was posted on July 2, Boreanaz wrote: “22 days. Jason Hayes.”

Sadly, fans are unable to leave their excitable comments on the post but it still garnered over 40,000 likes.

And given another update from co-star AJ Buckley – who plays Sonny in the CBS drama – it seems Boreanaz is counting down the days until filming on season five begins. 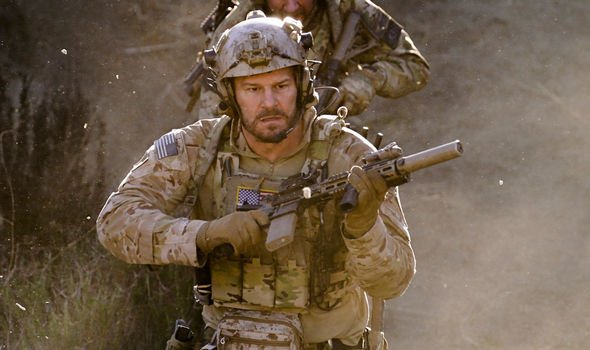 Alongside a snap of Sonny, Buckley penned: “Four weeks away before we start filming Season 5 of @sealteamcbs on @paramountplus!

“Excited to see what journey we will go on. Grateful AF for this job and to play this character ‘SonnyQuinn.’” (sic)

Unlike Boreanaz, Buckley’s followers and SEAL Team fans were able to comment on the news, and it didn’t take long for the actor to be flooded with excited responses.

“I am so excited,” one fan began. “You guys are the best. Best show out there. Go get em Sonny! By the way you and Davis need to be together. Just saying.”

A second echoed: “Thanks for representing heroes and thanks to the writers/producers/directors for keeping it real and not some fake drama show.”

“Seal team is best show on TV!” a third added while a fourth commented: “CONGRATULATIONS AND STAY SAFE.”

With filming set to commence later this month, it sounds like a late 2021 release could well be on the cards.

And given the show’s found a new home on Paramount Plus, it’s likely fans can expect a bit of a shift to the action.

Boreanaz has spoken out about the switch from network TV to streaming, commenting: “Oh my God. I’ve been in network TV for over 20 years and now I can drop the F-bomb? But it’s not about dropping the F-bomb.

“You have to earn those moments. I think they will be more readily earned on a streaming platform.

“We can really go there now, and that’s going to be interesting, really. I’m excited about it,” he told Entertainment Weekly.

SEAL Team season 5 premieres on CBS and Paramount Plus later this year.