Plenty of big-name comedians got their start on Saturday Night Live. Before Julia Louis-Dreyfus was known for her commanding role on Veep — and even before her iconic role on Seinfeld — she was a cast member on SNL, starting at just 21 years old. Will Ferrell was in his late 20s when he joined the cast of SNL in 1995, a move that would become a launching pad for dozens of hilarious films. The weekly sketch series, which seems destined to go on forever, is something of a rite of passage for would-be comedians hoping to make it big. That’s why Pete Davidson‘s life was changed forever when he made it onto the cast. 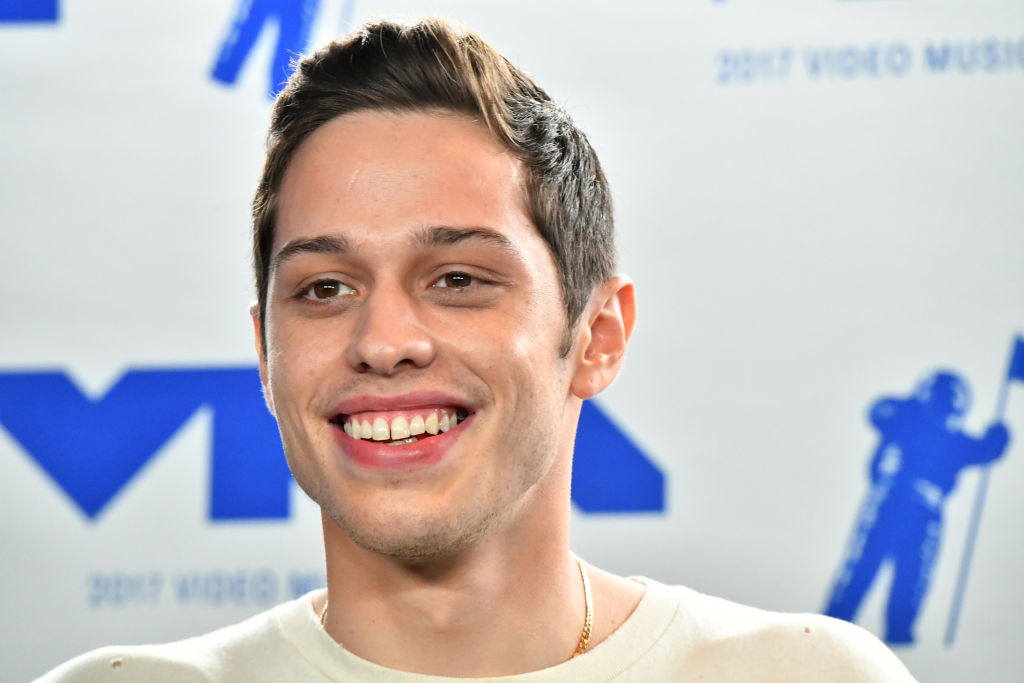 Davidson got his start in the comedy world from a very young age. It was clear that he had a knack for stand up and wanted to make something of himself in the entertainment world.

Davidson’s father was a New York City firefighter who tragically died in the aftermath of the September 11 terrorist attacks. This tragedy would influence Davidson’s early years, and he struggled with depression and suicidal thoughts.

Davidson turned to entertainment to help him cope. He credits Kid Cudi and the rapper’s honesty about suicide with saving his life. He also used stand up comedy as an outlet, often sharing about his own traumas through a comedic lens.

By 2013, he was appearing on various MTV shows, and that helped him land more high-profile standup roles. It was through this work that he eventually caught the eye of the creators at SNL.

Davidson recently opened up about the experience of finding out he landed the life-changing role.

“I didn’t know it was still on the air,” Davidson admits.

He said that as a teenager, he was “not watching political midnight shows,” and that it was a shock to him that the series was still happening. However, once he did get the spot on the show, it completely altered the way that he looked at his career.

“I started being taken seriously as a comic,” Davidson explains. “It really changed my life.”

He also had the distinction of being one of the youngest cast members to ever join the show. At only 20 years old, he was definitely a fresh face to the scene, which has been host to plenty of up-and-coming stars but also has plenty of seasoned cast members who have been with SNL for years — like Kenan Thompson, who also started on the show young and became the longest-running cast member.

Davidson’s move to the show opened up new opportunities for him and placed him in the spotlight in completely new ways.

Pete Davidson may be leaving ‘SNL’

Davidson’s time on SNL has not always been easy. Some other cast members believe that Davidson gets preferential treatment and are upset about the unfair balance. For his part, Davidson has had some tension with fellow cast members and feels like they’re not always on the same side.

“I personally think I should be done with that show because they make fun of me,” Davidson explained of his experience with the show.

Davidson, who has also been in the headlines for his love life, including a brief engagement to Ariana Grande, might be moving on from this iconic role. It looks very likely that the comedian will be leaving the SNL cast.

It seems that the role has run its course, and Davidson also appears to have his sights set on new endeavors. With his new starring role in The King of Staten Island, Davidson plays a character who loses his father at the age of 7 — just like Davidson did in real life. If stand up and SNL helped him cope with his early grief, perhaps he is now ready to move on with a role that can help him heal.