Rupert Everett has revealed his frustrations about Colin Firth playing the lead role instead of him in Tom Ford’s film, A Single Man.

Despite the fact that Everett didn’t think gay roles needed to be played exclusively by gay characters, he didn’t hold back in saying he was frustrated by Firth’s role as a gay man in the 2009 film.

‘It was quite frustrating,’ the 62-year-old recalled to Morgan.

‘I was frustrated, I remember going to see Colin Firth in the film by Tom Ford.

‘Because you know, that role really should have been mine and so you know, there’s a frustration about that, of course,’ he said. 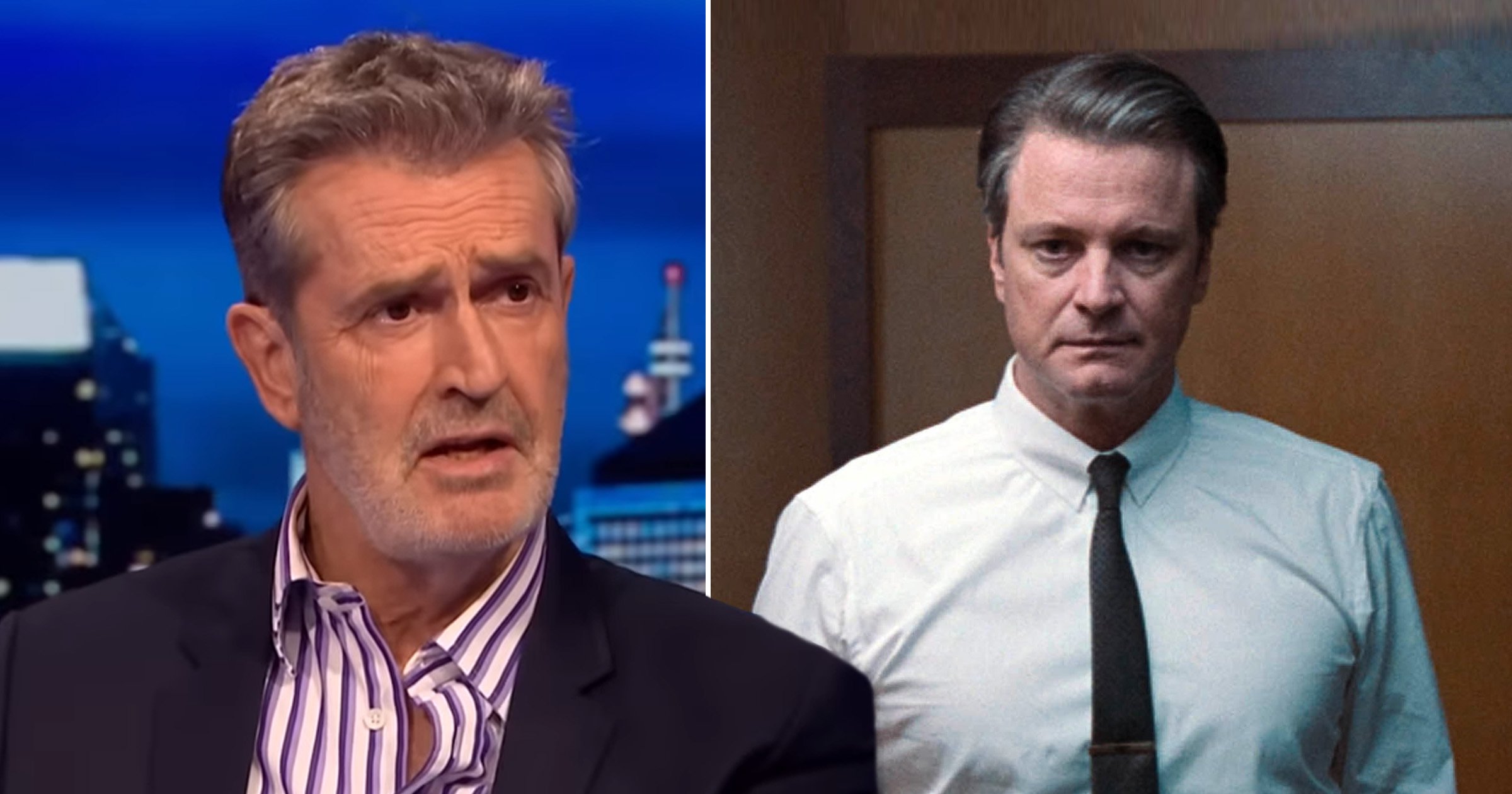 Firth has previously shared his thoughts on whether straight actors should play gay characters, after starring as part of a gay couple on Supernova, with Stanley Tucci.

Colin told Attitude magazine that he doesn’t have a ‘final position’ on whether straight actors should take on gay characters.

He explained: ‘I don’t have a final position on this. I think the question is still alive. It’s something I take really seriously, and I gave it a lot of thought before doing this.

‘Whenever I take on anything, I think it’s an insufferable presumption. I don’t really feel I have the right to play the character.

‘That’s always the starting point. What do I know about this person’s life? How can I presume to set foot in this person’s lived experience, let alone try to represent it?’

Elsewhere on the TalkTV progamme, Everett discussed JK Rowling after the Harry Potter author was accused of being transphobic, saying that he finds cancel culture ‘incredibly repressive’.

For the few years, Rowling has sparked controversy with her comments on the trans community, having criticised an article in 2020 which referred to ‘people who menstruate’.

The writer has denied that she is transphobic, but fuelled tensions with trans equality groups in April this year when she attended a lunch with women’s rights campaigners, with her company including Sex Matters co-founder Maya Forstater and Professor Kathleen Stock, who resigned from the University of Sussex amid a transphobia row.

Discussing cancel culture, Everett told Morgan: ‘I think it feels like the Stasi to be honest,’ referring to the secret police force that operated in East Germany.

‘I think it feels incredibly repressive. I don’t think it manages to achieve the aims that it’s after,’ he said.

He then brought up Rowling, 56, on his own volition, explaining that he’s never met her, nor has he read her work.

‘For example, I don’t know… I’ve never met JK Rowling for example, and I’ve never read her books but I’m willing to bet that before this all happened she was not someone who is anti-transsexual, no, not remotely… but now she might be, she might easily be now,’ he stated.

Piers Morgan, 57, agreed with Everett’s point of view, claiming that Rowling has ‘never said anything anti-trans’.

'The Bold and the Beautiful': Fans Didn't Want Hope to Learn Liam and Steffy's Secret