Tennis great Roger Federer, who recently announced his retirement from the game, will go out with a longtime friend and rival by his side: Rafael Nadal will partner with Federer tomorrow night for London’s Laver Cup.

Federer, who has already started using the hashtag #Fedal on Instagram, will be paired with Nadal in a doubles match at London’s O2 Arena on Friday. It will be the last match for Federer, who is retiring after undergoing multiple knee surgeries in recent years.

At a press conference today, Federer said of Nadal, “For as long as we battled together, having always had this respect for one another – our families, our coaching teams – we always got along really well.” Nadal said he was “super excited” about the pairing, adding, “hopefully together we can create a good moment and maybe win a match.” 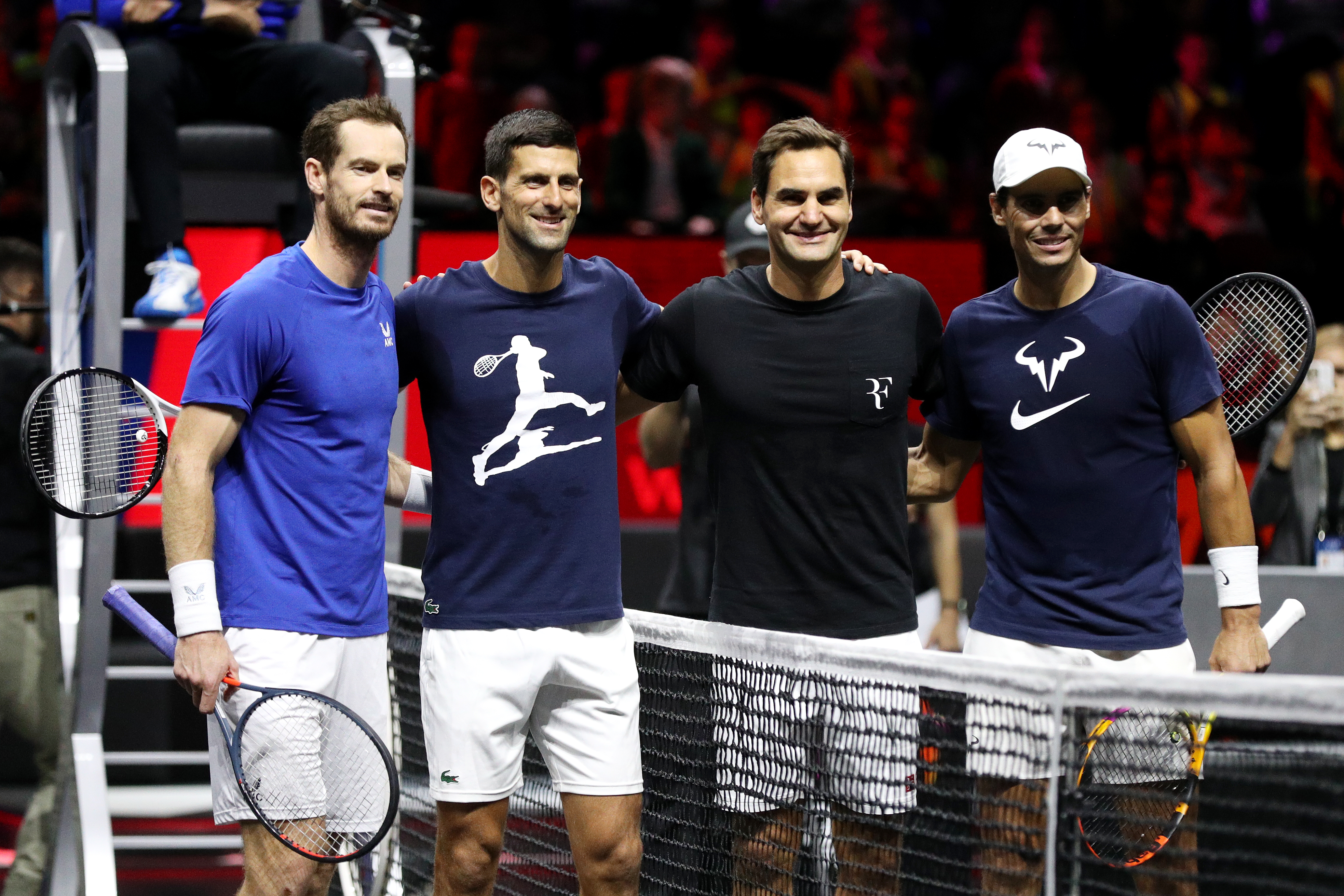 Federer and Nadal will team up against Americans Jack Sock and Frances Tiafoe. At a Laver Cup practice session today, Federer and Nadal posed on the court with two other tennis superstars, Novak Djokovic and Andy Murray.

FX’s ‘Reservation Dogs’ Picked Up For Season 3 On Hulu