ROBERT Forster, who was nominated for an Oscar for his role in Jackie Brown, has died aged 78.

The actor, who appeared in more than 100 films including Mulholland Drive and Medium Cool, passed away from brain cancer on Friday in Los Angeles. 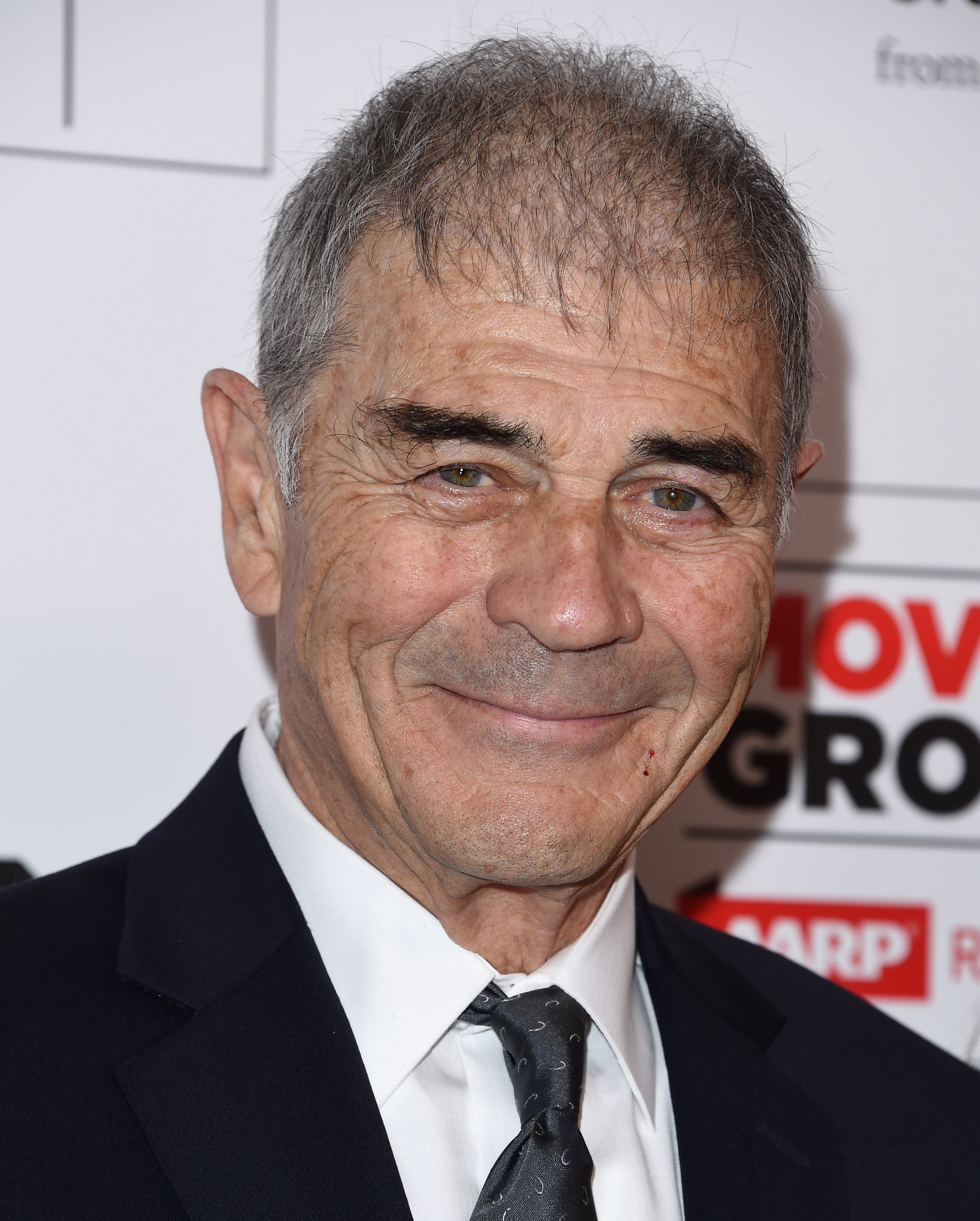 Most recently Forster reprised his role as Ed in Breaking Bad in Netflix's El Camino: A Breaking Bad Movie, which was released Friday.

He also recently appeared in Steven Spielberg’s Amazing Stories and in Werewolf.

He was nominated for an Oscar in 1998 for his supporting role in Tarantino's Jackie Brown. 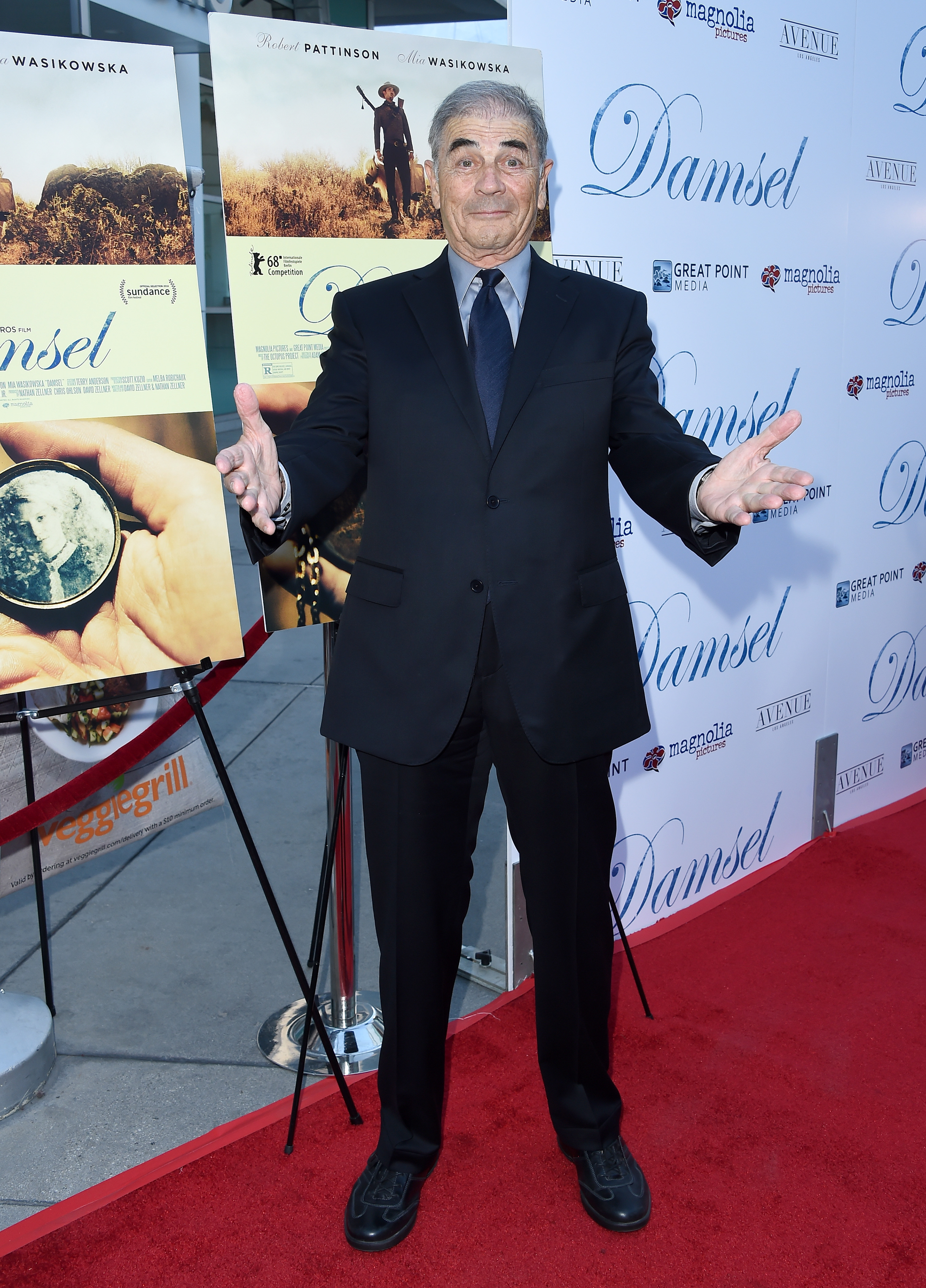 Forster made a rare comedy appearance as Tim Allen’s father in Last Man Standing, and played the father of a comatose mom in Alexander Payne’s The Descendants.

He kicked off his film career with Reflections in a Golden Eye, opposite Elizabeth taylor and Marlon Brando.

However, Forster also appeared on Broadway, making his debut in Mrs. Dally Has a Lover in 1965.

The father-of-four first got into acting in college at the University of Rochester. 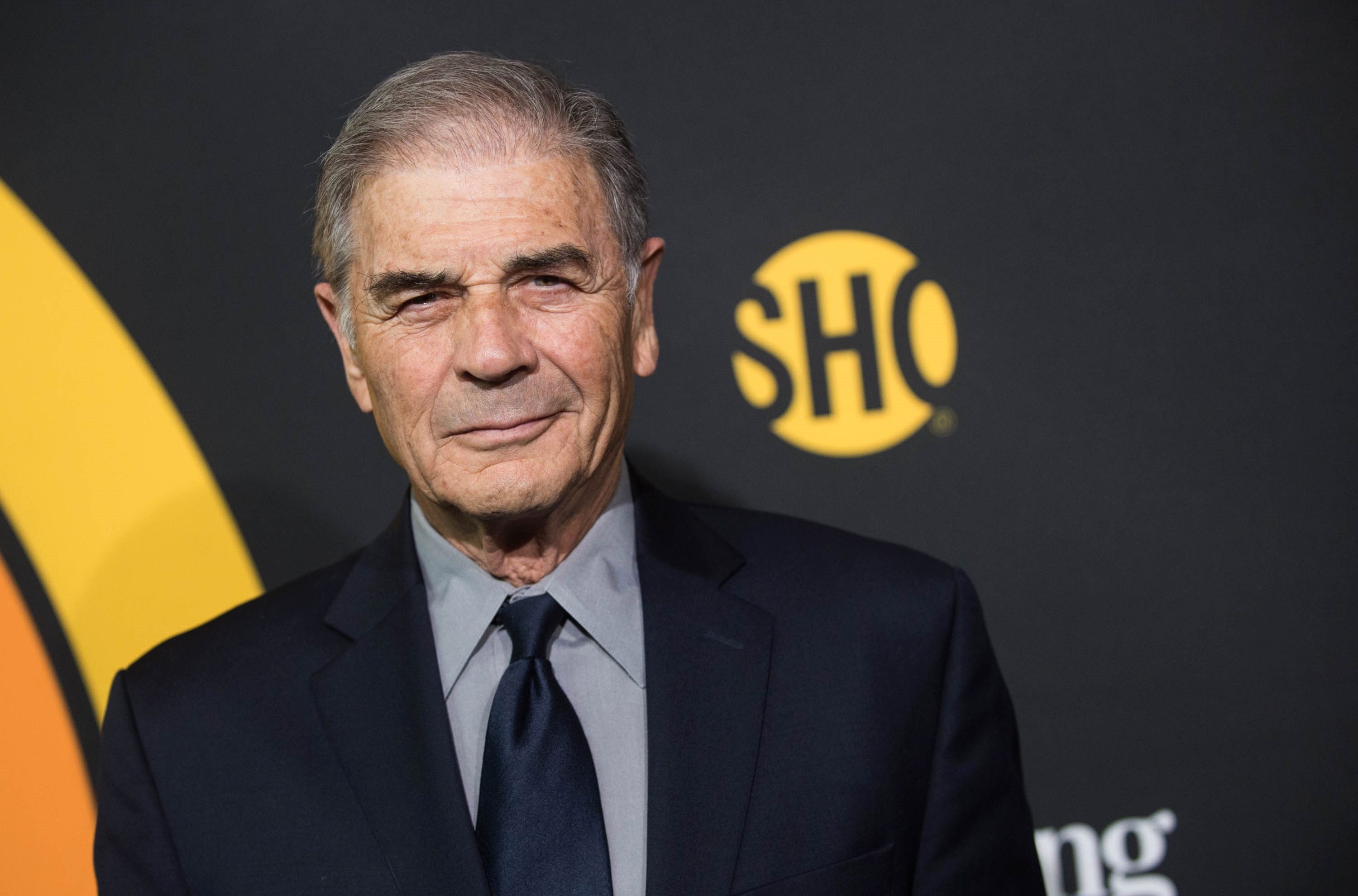 While he was initially planning on studying to become a lawyer, his plans were revised when he met June Provenzano — who eventually became his wife.

They eventually divorced, and he went on to marry his second wife, Zivia Forster. They too divorced and Forster dated Denise Grayson for several years leading up to his death.

The actor is survived by his children Bobby, Elizabeth, Kate and Maeghen, and grandchildren Tess, Liam, Jack and Olivia, according to Variety.