Home » TV » Riverdale season 4 release date on Netflix: Will there be another series of Riverdale?

Riverdale season four is coming to The CW soon but, for now, fans can look forward to season three’s penultimate episode, The Dark Secret of Harvest House. With only one episode to go after episode 21’s air date on Wednesday, May 8 on The CW, fans want to know when season four is released. Season three’s mid-season break had already fans around the world asking when Riverdale would return and why Riverdale wasn’t on Netflix that week but now, with the third season drawing to a close, when season four will be released in the only question on their minds. Here is all we know about Riverdale season four – from the release date to the cast.

Will there be another series of Riverdale on Netflix?

Riverdale show bosses revealed there would be another series of the show on Thursday, January 31, 2019.

The Netflix show – which also airs older episodes in the UK on Channel 5 sister channel 5STAR – has enjoyed a hugely successful first three seasons, amassing a global fanbase along the way.

The CW announced the Riverdale renewal along with a number of other hit shows on its network.

The Flash season six has also been confirmed for renewal, as has season three of Black Lightning. 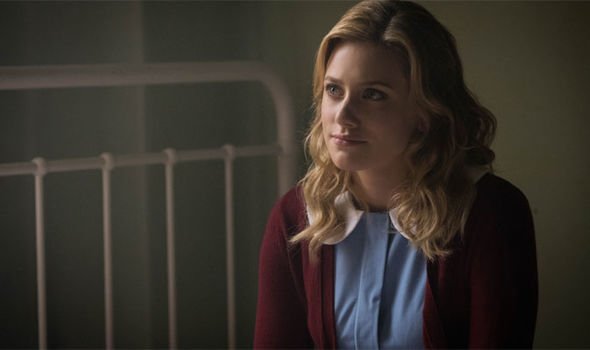 When will Riverdale season 4 be released on Netflix?

Riverdale season one premiered on the CW Network in the USA in January 2017 but didn’t drop on Netflix until May that year.

After its success, Netflix decided to stream every episode of seasons two and three in the UK the day after the show aired Stateside.

Season two of Riverdale premiered on the CW Network in October 2017, with season three following suit and airing in October 2018.

If Riverdale season four were to run by the same schedule, fans may be able to expect the next series of Riverdale in October 2019 on The CW and Netflix.

However, there is the possibility Riverdale will leave Netflix following comments made WarnerMedia chief creative officer Kevin Reilly.

Riverdale fans were left wondering when the show would be back after season three, episode 13’s release date was revealed.

RIVERDALE SEASON 3: IS GRIFFINS AND GARGOYLES A REAL GAME? 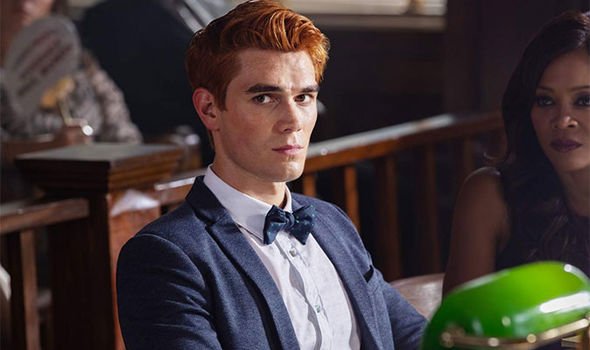 Who will be in the cast of Riverdale season 4 on Netflix?

The cast of Riverdale season four will depend on the fates of the characters by the finale of the third season.

It is more than likely most of the core series cast will return, with the likes of Jughead (played by Cole Spouse).

Archie (KJ Apa), Betty (Lili Reinhart) and Veronica (Camila Mendes) also look set to maintain their record of having appeared in every episode of Riverdale so far.

Jughead’s mum (Gina Gershon) could make a return having become a fan favourite in a short space of time.

The futures of the cast will be determined in the second half of the season three after the show returned from its mid-season break – and the series was undoubtedly back with a bang with Riverdale episode nine, entitled No Exit, providing some tantalising drama.

The futures of Archie and Hiram (Mark Consuelos) are both up in the air right now, as fans thought they spotted a Riverdale season three spoiler in the No Exit promo, leading them to think Hiram could kill Archie.

Archie did appear to die at the end of the episode as he lied covered in a pool of his own blood, but even that image wasn’t enough to convince everyone if Archie is really dead in Riverdale.

There was also the matter of Hiram being shot in season three, leading to a wide number of suspects.

HOW ARE THE BLOSSOMS AND COOPERS RELATED ON RIVERDALE? 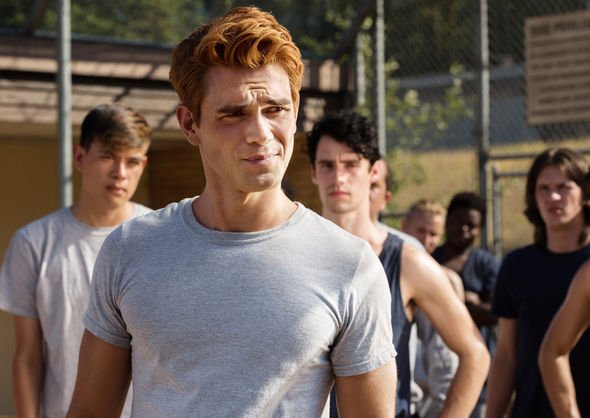 If Hiram returns in season four, there’s a possibility his mistress Mrs Mulwray (Kelly Ripa) could also make a comeback.

Fans have been left fearing Josie Mccoy (Ashleigh Murray) will leave Riverdale for good as she heads to the show’s Katy Keen spin-off.

Series newbie and cult leader Edgar Evernever (Chad Michael Murray) may be back for season four is he survives the end of the third run.

Fans will be hoping another Riverdale cast newcomer Ricky (Nicobustamante) will return.

Some fans have also tipped a possible crossover with The Chilling Adventures of Sabrina predicting Ben Button (Moses Thiessen) could return.

Whether Katy Keene (Lucy Hale) will appear in season four, despite having her own spin-off series is yet to be announced.

The cast of Riverdale was left stunned by the news actor Luke Perry tragically died during season three’s run.

WHO IS IN THE CAST OF RIVERDALE SEASON 3? 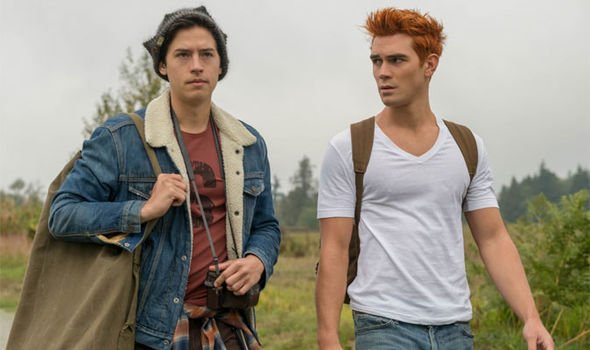 What will happen in Riverdale season 4 on Netflix?

The plot for Riverdale season four is being kept under wraps.

Details of season four are anyone’s guess, from whether Riverdale will still be filmed in Vancouver to whether Netflix fans will have to find a new way to watch Riverdale online.

Season four will more than likely pick up where the season three finale leaves off, in which the futures of many of the characters will be decided.

One thing that’s for sure is Riverdale fans around the globe will undoubtedly be tuning in when the fourth season makes it to air.

Riverdale season 3 continues on The CW and Netflix on Wednesday and Thursday, respectively.

'Bachelor in Paradise': Is David Spade Married With Children?