Rick Stein has become something of a mainstay in living rooms across the UK. In the past two decades, his culinary broadcasting prowess has been lifted to a legendary status.

His expertise in food has taken him around the world, bringing back tips and tricks from far and wide.

The string of his own restaurants, including the now famous Rick Stein’s Cafe and The Sea Food Restaurant in his native Padstow, Cornwall.

Rick didn’t, however, enter the world of food in the most orthodox of ways.

He flunked school and, shortly after his father died, travelled to Australia aged 19. 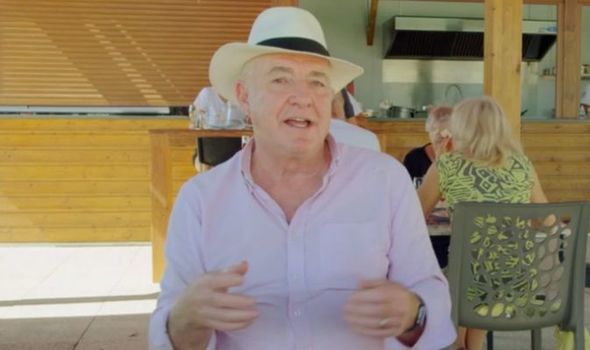 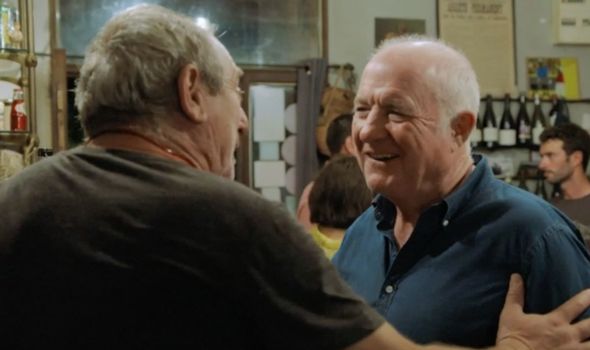 Here, he worked as a labourer in an abattoir, and later a clerk in a naval dockyard, Rick likely never had a career as a TV chef in mind.

After taking time out to travel in New Zealand, Rick returned to the UK.

A successful application to Oxford saw him gain a degree in English.

Yet, after graduation, his jobs still were as far flung as the places he now visits: first converting a mobile disco into a quayside nightclub. 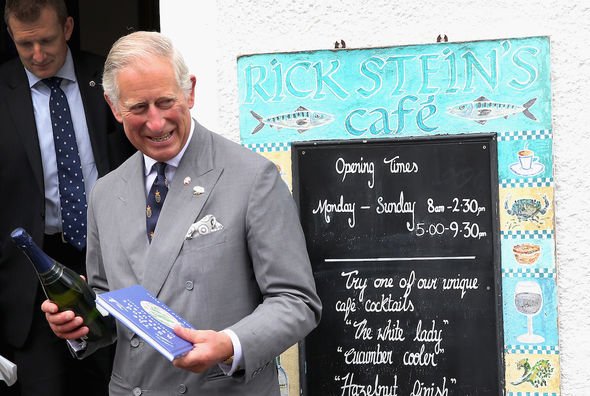 It was here that the club became famous for its freeze-dried curries.

From this point on Rick would never look back from the world of food.

Rick didn’t appear on our televisions until 1985, where he debuted on the BBC’s “Floyd on Fish”, 1985, in which Keith Floyd called him “Nick” several times.

During a 2019 interview with You Magazine, Rick revealed how his mother was averse to his TV career. 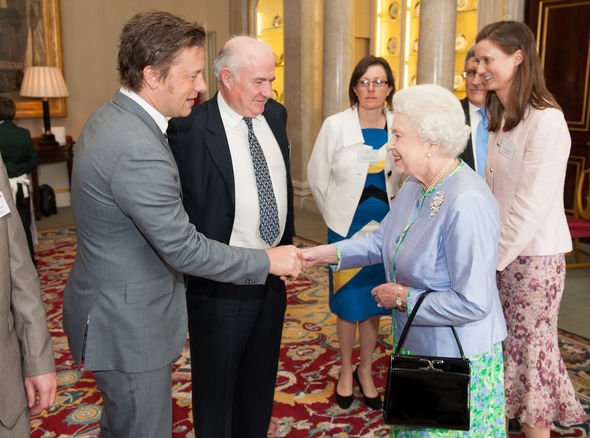 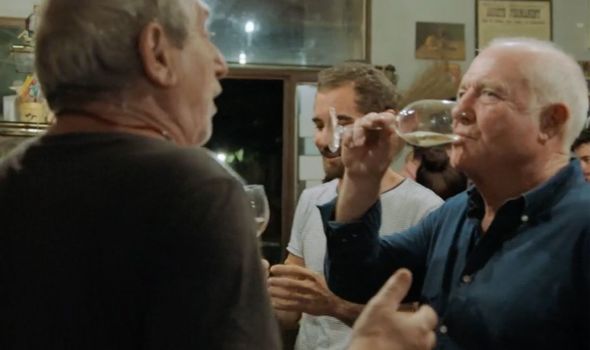 He said: “When the restaurants were just in Padstow, she really liked it, but then I think when I got on TV she thought that I was “supping with the devil.”

Earlier on in the interview, Rick talked about his late, great friend and collaborator, David Pritchard, he revealed how that despite their close friendship, the two disagreed on the divisive Brexit.

While Rick’s series exploring food in France was in production, David died from cancer.

Rick explained: “We all knew that he was going to die. 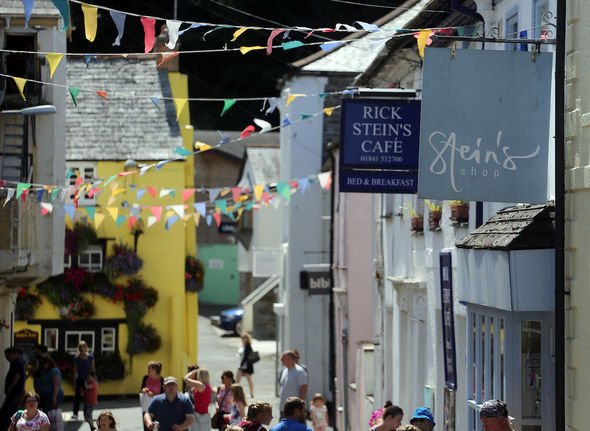 “We just wanted to make this series as nostalgia for a country that we both loved.

“I’ve filmed in France with David ever since we began making TV together 30 years ago and I wanted to share it with him. 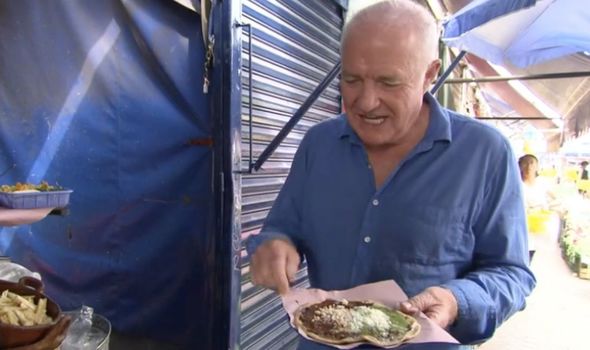 Rick went on to explain that he has always had a certain love for France, having visited the country since he was six or seven.

Several of his cooking series’ explore the country: visiting its dockyards, farms, and off the beaten track country restaurants.

His travels there have inevitably influenced his cuisine.

And, he admitted during the interview that he is in “awe” of French food and its long-standing tradition.