Rick and Morty (both played by Justin Roiland) embarked on yet another outrageous adventure this weekend, as they experienced the weird and wonderful world of the Vat of Acid. While Morty experienced what seemed to be a perfect life for him, things quickly turned around in the Adult Swim show’s final moments.

As the narrative rug was pulled out from under Morty’s feet, viewers were left in hysterics as they saw his fictional girlfriend being killed off.

Although viewers were entranced by this collection of tragic events over the course of the episode, they also spotted a number of easter eggs.

Rick and Morty is known to reference other parts of popular culture, as it calls upon characters and objects from video games to movies.

This week’s episode was no different, as viewers spotted a huge reference to The Simpsons – the incredibly popular sitcom cartoon from FOX. 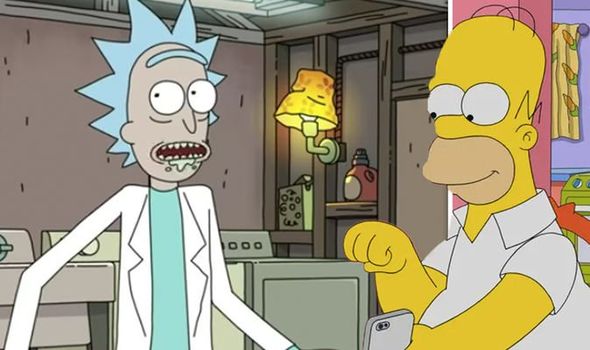 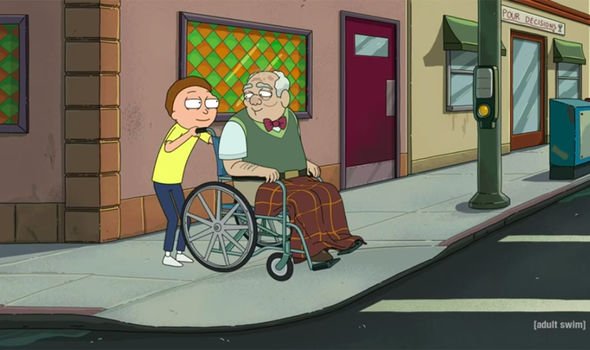 Viewers on Reddit noted the scene in which Morty wheeled an elderly man out to the street.

During this event Morty could be seen walking next to a bar.

A fan wrote: “I immediately thought ‘it looks like Moe’s’ but then dismissed it because it seemed too random of an homage, like it’s not relevant to the episode in any way, is it?” 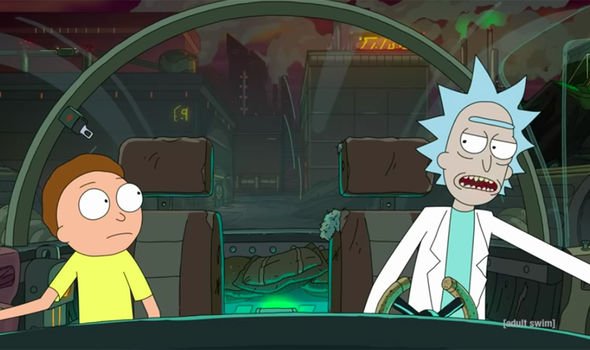 Others agreed, with one adding: “I knew I recognised that from somewhere.”

Viewers know Rick and Morty is set in Seattle, Washington, so both shows are certainly not taking place in the same space – but could some sort of crossover be on the horizon?

This wasn’t the only reference in the show, as others spotted a subtle reference to classic cartoon Teenage Mutant Ninja Turtles.

Meanwhile, Jerry Smith star Chris Parnell has been speaking about the fourth season as a whole.

Speaking to Digital Spy Chris threw his opinion in about what happened with the talking cat.

Viewers will remember the talking cat baffled Rick and Jerry during their adventure, as they didn’t know where it came from.

But when the character looked into the creature’s mind, they saw all manner of horrific things that the cat had done.

However, these acts were never revealed to the viewers, leaving them eager to find out what had gone on.

He explained: “Oh, wow. I guess it would be [the cat] just eviscerating other people.

“Or maybe a sort of Hitler kind of ruler overseeing the death of millions?”

Rick and Morty continues Sundays on Adult Swim and Thursdays on E4.