Appearing on Alan Titchmarsh’s ITV show for its Easter special, Richard Cole talked about how his grief following his husband’s death inspired him to write a book. The 59-year-old vicar told the presenter how he has managed to pick himself up since the tragedy.

Alan said: “When we look at your life and see what you’ve done – pop star, Strictly, doing what you do now – it’s easy to forget that nobody’s life is perfect and yours has undergone great tragedy a couple of years ago with the loss of your partner.”

“Yes, David and I were together for 12 years and then he died just before Christmas in 2019 aged 43,” Richard said.

“And we’d seen it coming but when it arrived it was devastating, as it is for anyone who’s been through that, and I wanted to try and capture something while it was happening, because I know from my work as a vicar that if you’re lucky enough to have someone you share your life with, the chances are roughly 50/50 that you’re going to experience bereavement.

“And widowhood, like most things to do with death, we tend to sort of export it to the margins of things because it makes us uncomfortable. 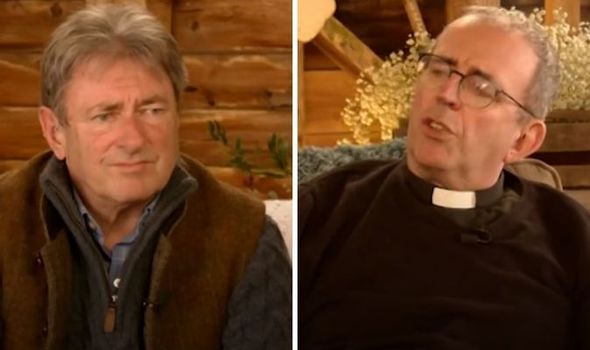 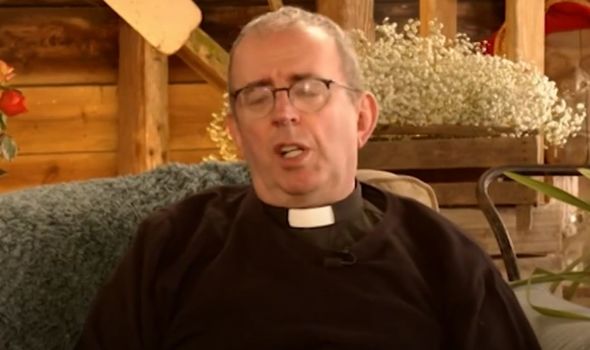 “But it’s a fate we’ll all share and widowhood is a very common experience so I think it would be good to get on terms with it really.”

“Kind of,” Richard replied. “I knew what happened so I knew the sort of landscape – what I didn’t realise and I’ll be a better vicar for knowing it now, is just how mad you go.

“I mean the madness of grief is exactly that, it is something that happens to you and all of a sudden everything is upside down. 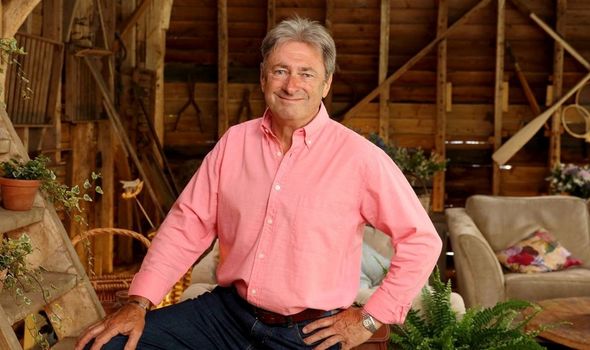 “The day David died in hospital I went to the Co-op to get milk and essentials, and I came out with three kinds of parmesan

what was that about?

“I don’t know, and I was kind of wondering around in a daze for a while and gradually you begin to stand up and face forward.

“The admin, or “sadmin” as I call it is extraordinary and you hold yourself up.”

David died following a long illness, and former Strictly Come Dancing contestant Richard has since been open about his grief in attempts to help other people.

Richard recently admitted he was once reprimanded by the church for uttering a “bad word” on Have I Got News For You, which left him feeling “a bit wary” about taking part in comedy shows.

He opened up about his concerns ahead of trying his hand at stand-up comedy for Stand Up And Deliver, a two-part series which aired on Channel 4 in support of Stand Up To Cancer.

He said he will try to be careful about slipping up and using a “bad word” during his performance.

It came after he was recently reprimanded by the church for doing just that on Have I Got News For You.

Richard said he could risk disciplinary action for uttering foul language, according to the Clergy Discipline Measure.

Speaking out on the moment he was scolded for his words on the panel show, he said: “I could be done under the terms of the clergy discipline measure.

“I once let out a bad word on Have I Got News For You.

“When I opened my email the next day, the first thing I saw was ‘Lambeth Palace complaint’.

The star is a regular contributor to Have I Got News For You and has appeared in several episodes.