Home » TV » 'RHONY': Ramona Singer Is Making Career Moves Just as Fans Learn of a Shocking Secret From Her Past

Real Housewives of New York OG Ramona Singer is currently filming season 13, but it appears she is preparing for life post-RHONY and getting herself a new career. At the same time, recent uncovered documents reveal a massive secret from Ramona’s life before reality TV. 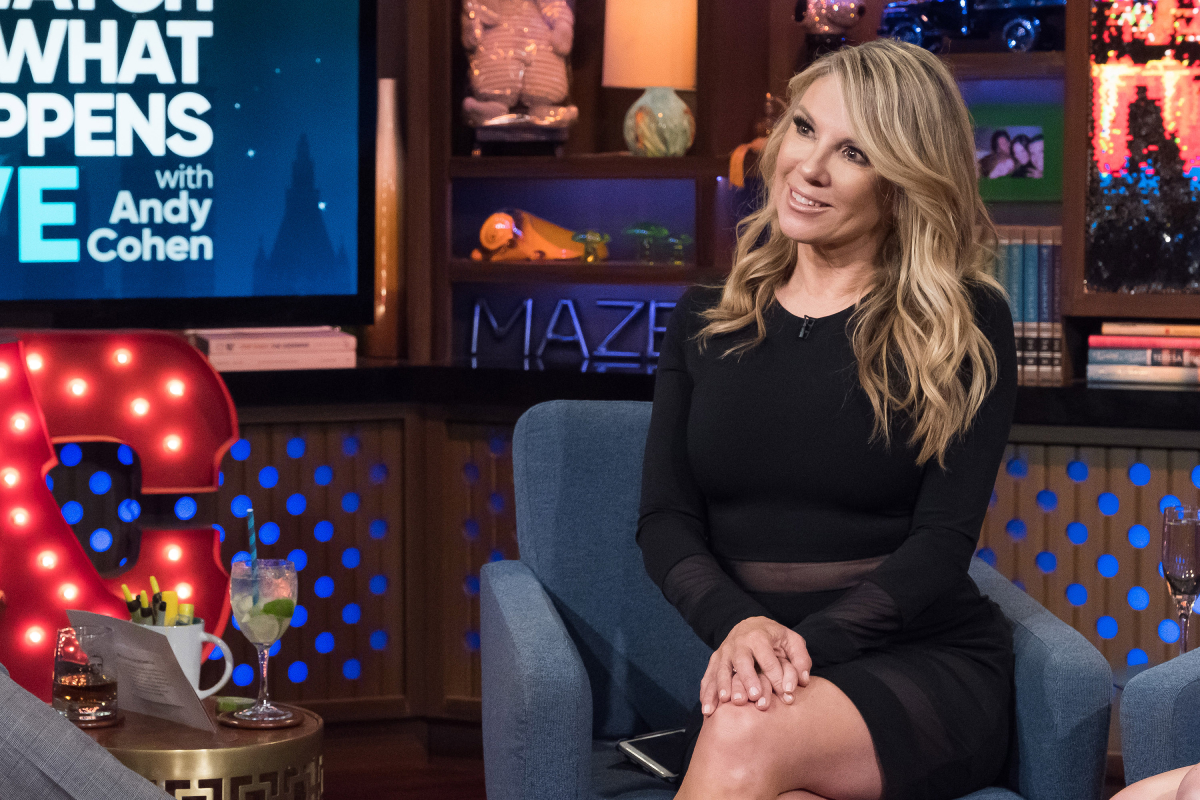 Ramona Singer is studying for her real estate license

According to The New York Post, Ramona is moving on from her branded Pinot Grigio and skincare and is moving on to selling high-end real estate. An insider recently dished that Ramona is studying for her New York real estate license. When she passes her exams, Ramona will reportedly join Michael Lorber’s team at Douglas Elliman.

The entrepreneur became familiar with the high-end real estate firm when she chose them to sell her Upper East Side Manhattan apartment for $4 million. Ramona put the four-bedroom, three-and-a-half-bath condo on the market in 2018 with an asking price of $4.9 million. The property sold in 2019.

Ramona purchased the unit – located at 201 E. 80th St. – back in 1998 with her then-husband, Mario Singer. The former couple bought the 2,468-square foot condo for $1.42 million. It features 9-foot beamed ceilings, floor-to-ceiling windows, crown moldings, and an eat-in chef’s kitchen.

One of the original RHONY housewives, Ramona is the only remaining cast member who has been on the show full-time since 2008 without missing a season. When fans first met Ramona, she was married to Mario and they were raising their daughter, Avery.

Mario and Ramona married in 1992 and divorced in 2015 when she discovered that he had been unfaithful. Despite their split, the former couple is on good terms. As Screen Rant notes, they even spent a few months in quarantine together.

As it turns out, Mario isn’t Ramona’s only husband. All About the Tea has unearthed documents that reveal Ramona was once married to cosmetic dermatologist Dr. Howard Sobel. The New York City Marriage License Index Records reveal that the state-issued Ramona and Dr. Sobel a marriage license in 1987.

Even though his marriage to Ramona didn’t last, Dr. Sobel has actually appeared on a number of RHONY episodes over the years. He made his Bravo debut during season 11 when former cast member Tinsley Mortimer had TMJ and he injected her with Botox.

An October 2019 Bravo Style and Living article titled “Everything You Need to Know Before Trying Botox” claimed that Dr. Sobel was the go-to dermatologist for a number of Bravolebrities, including Ramona.

Both Dr. Sobel and Ramona have posted about each other on Instagram, too. Last spring, he posted a pic of himself with his ex-wife to promote a new cosmetic procedure he had just performed.

“It was great having you at the office today @ramonasinger, excited to see your final results,” the skincare pro wrote in the caption.

A few months prior, Ramona posted from Dr. Sobel’s office with hopes of making her legs “look as ageless as possible.”

The ladies of Real Housewives of New York — including newbie Eboni K. Williams — were spotted filming in the Hamptons in late October. Season 13 is expected to premiere on Bravo in the spring of 2021.