The 56-year-old, who shares three children with the RHOC star, welcomed a baby daughter with his new wife, Lesley Ann Cook. 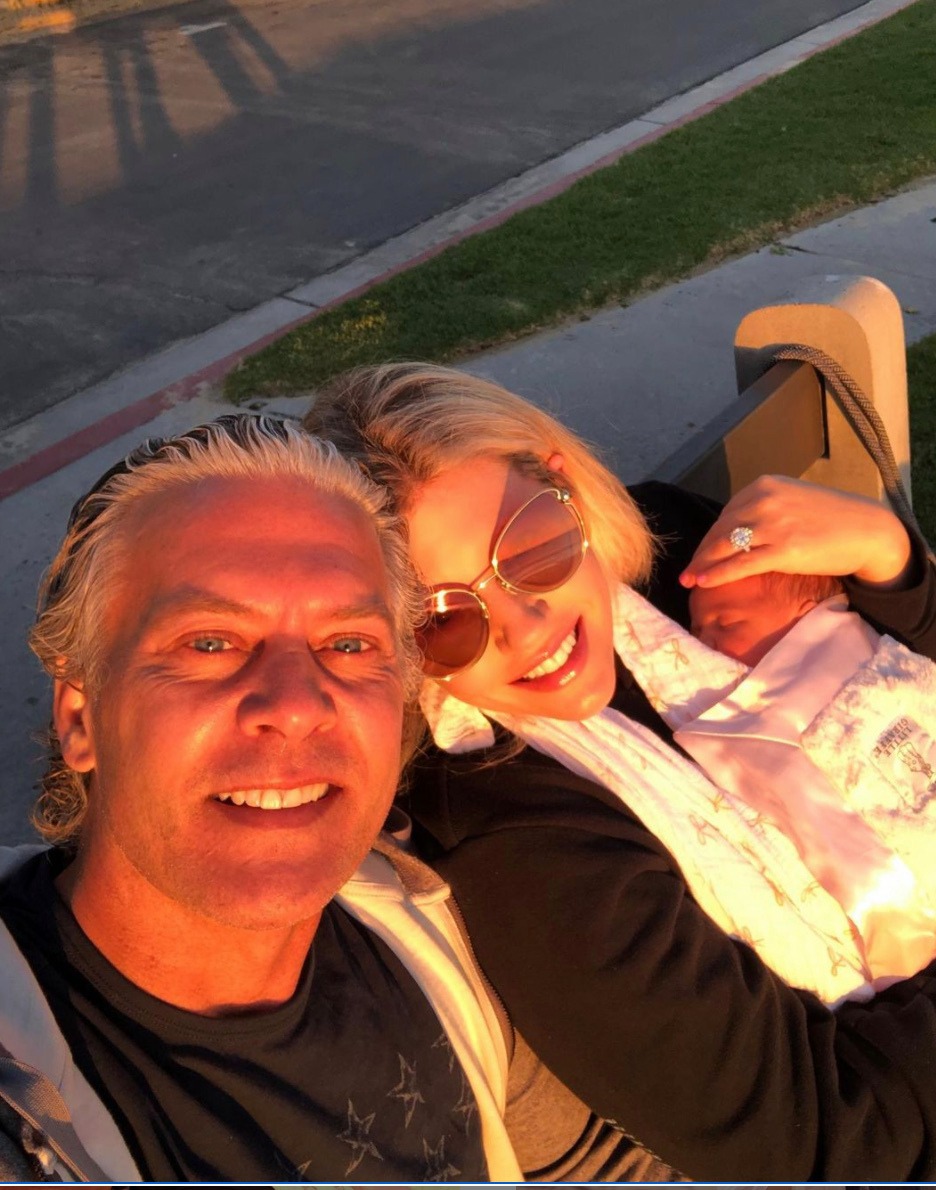 The couple shared the happy news on Instagram, alongside a sweet shot of their newborn daughter Anna.

Cuddling up for the photograph, David is seen smiling at the camera as Lesley cradled their tiny daughter.

The new mother captioned the post: "Our first sunset with our sweet little Anna." 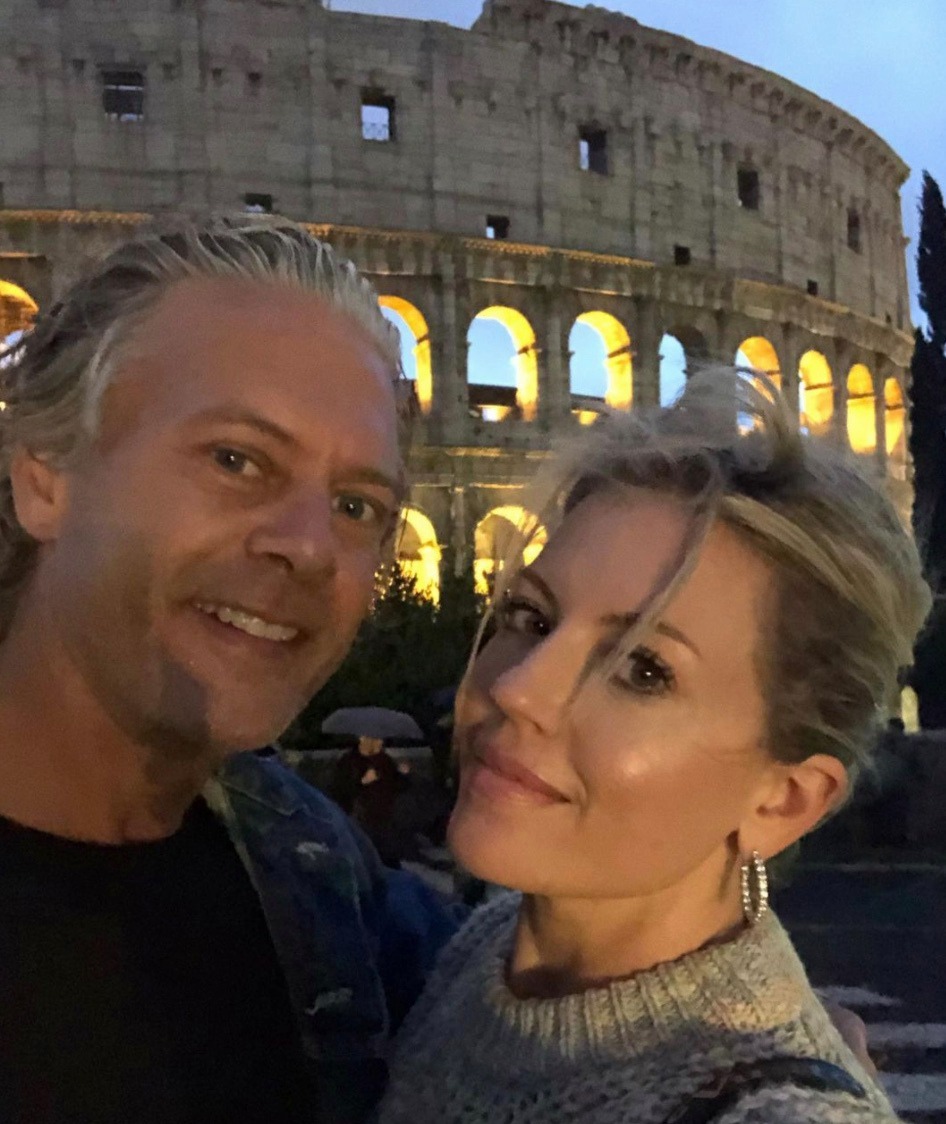 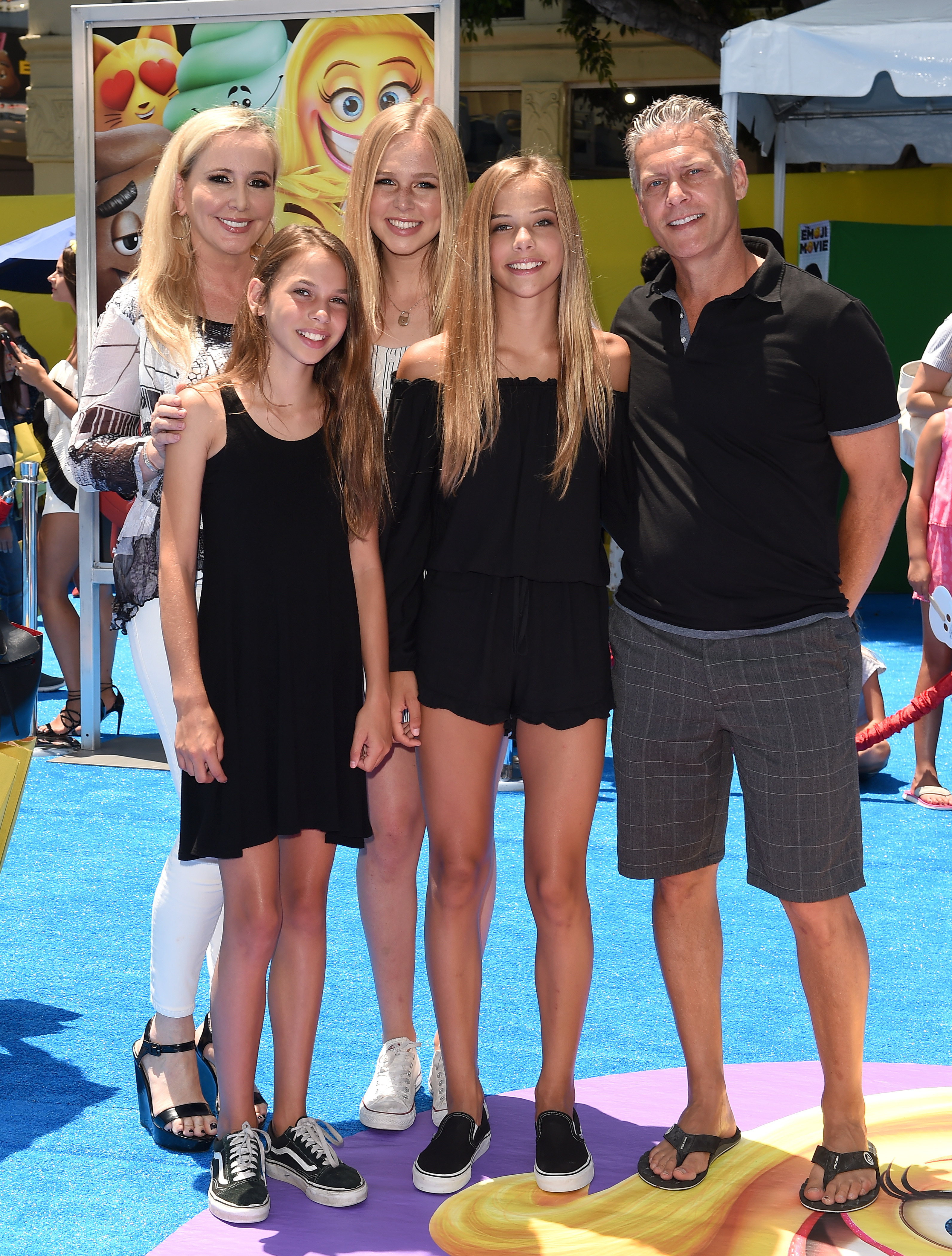 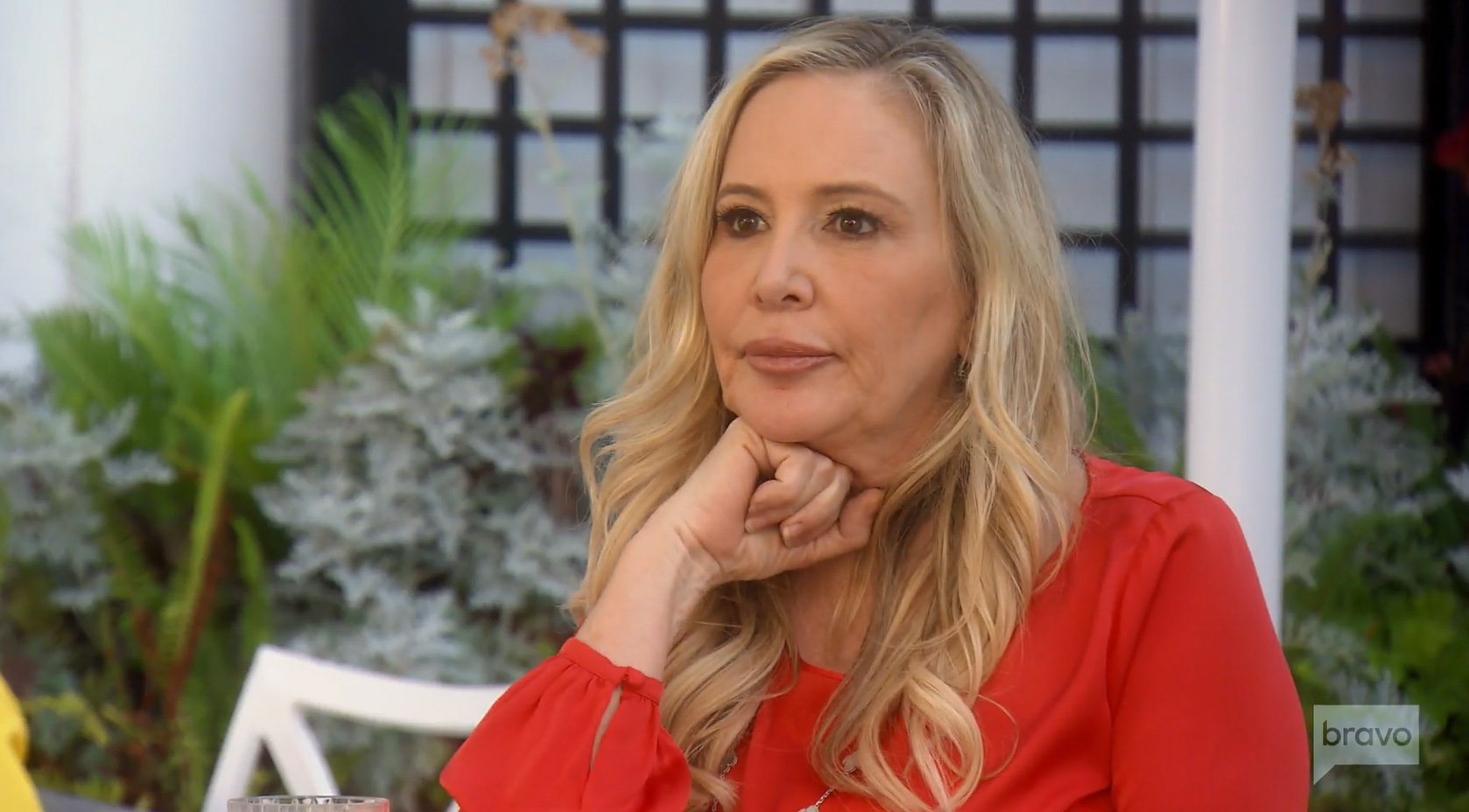 The pair first revealed they were expecting back in July 2020.

At the time, David confirmed the news to People magazine, adding that the two were "so excited".

Meanwhile, the star is already a father to 16-year-old twins Stella and Adeline, and Sophie, 19, with ex Shannon.

David and Lesley, who began dating just a few months after he separated from the RHOC star, tied the knot in October. 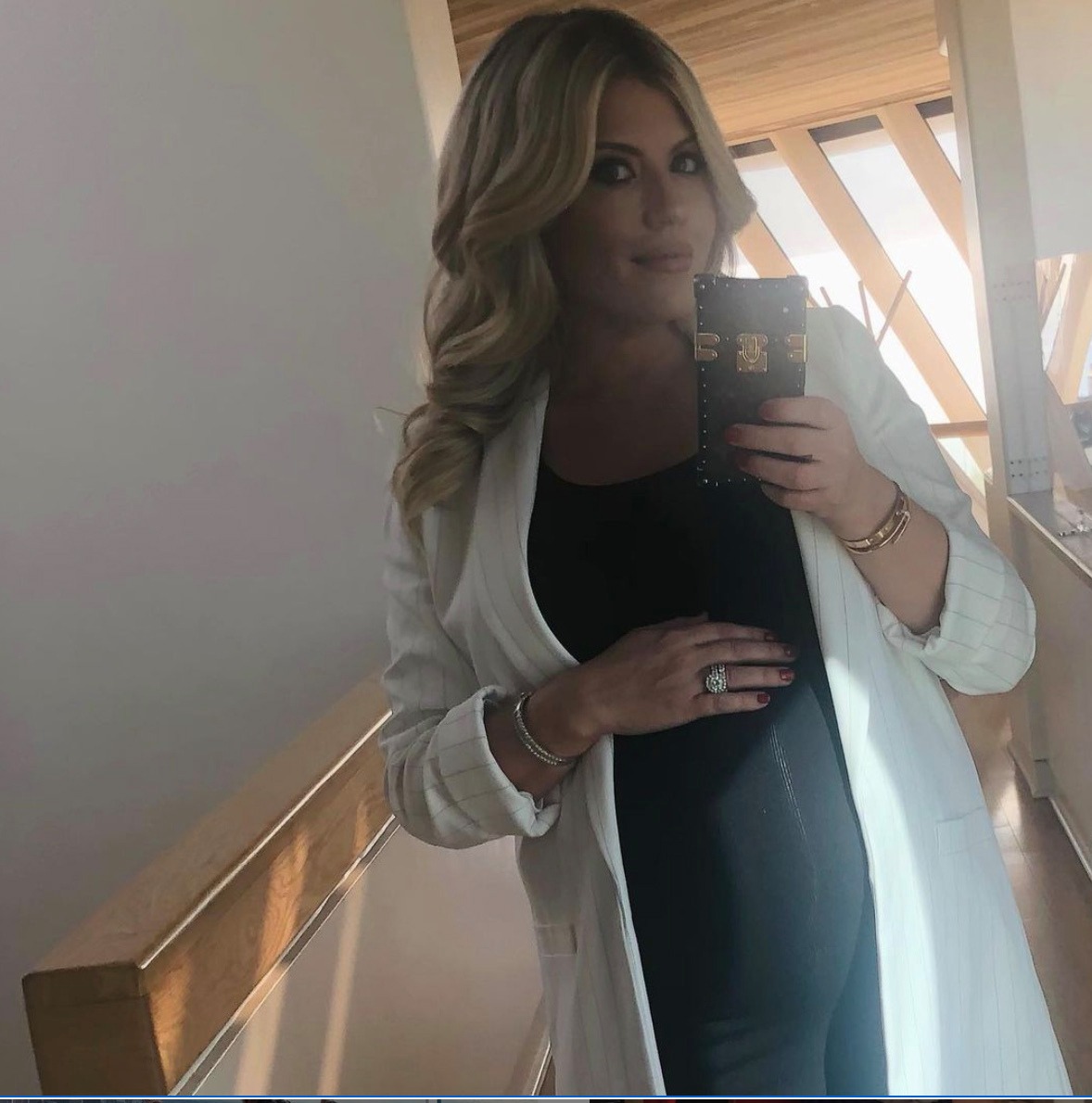 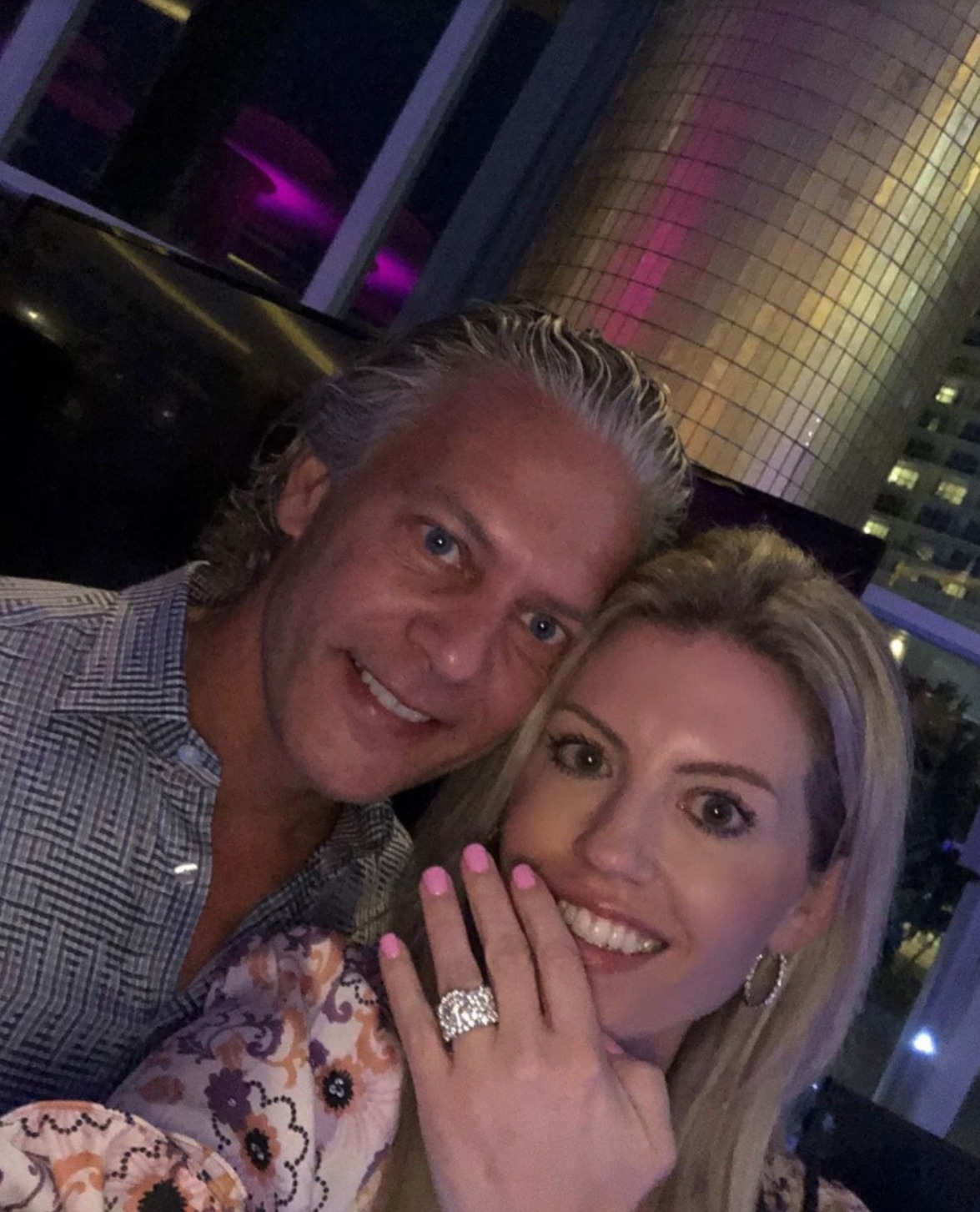 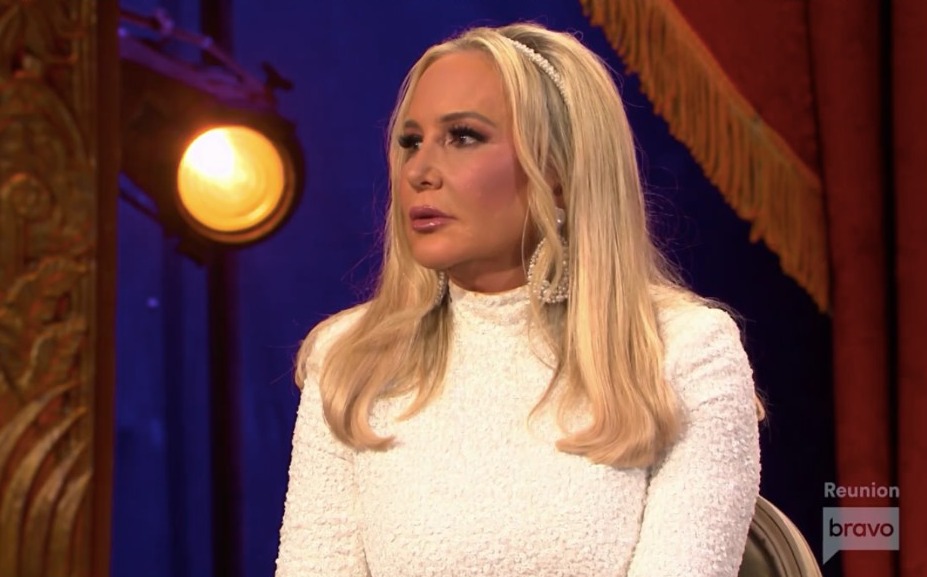 Shannon, 56, filed for divorce from David after 17 years of marriage in December 2017, but the split dragged on until April 2019.

During the nasty battle over money and custody, David accused Shannon of overindulging in alcohol and partying.

The Bravo star denied having a drinking problem and said her ex wanted to "hurt and embarrass" with the allegations.

Meanwhile, back in October, Shannon alleged David "didn't wanna” talk to her – or their daughters.

Furthermore, she claimed that David's radio silence had been hard on their girls.

She said: "They love their dad. I want them to have a relationship with their father.

"So, you know, I would prefer to have more of a co-parent, but he’s not interested. But we’re getting through it."

Though she was initially devastated by her ex's new romance, Shannon has since moved on to a new man, John Janssen.