REAL Housewives Of Beverly Hills' Kim Richards returned to social media, sharing a video for fans, and her followers think she looks "better than ever" amid a lengthy battle with addiction that led to legal trouble.

In her Instagram post, Kim, 57, told followers she missed them during her social media hiatus, revealing plans to return, albeit briefly. 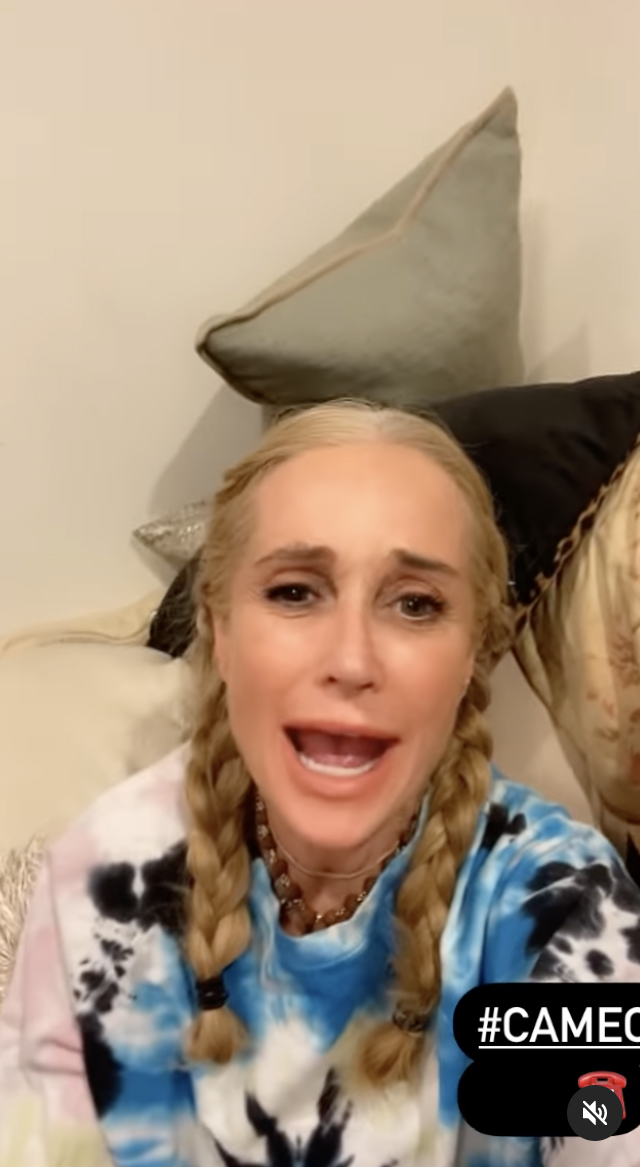 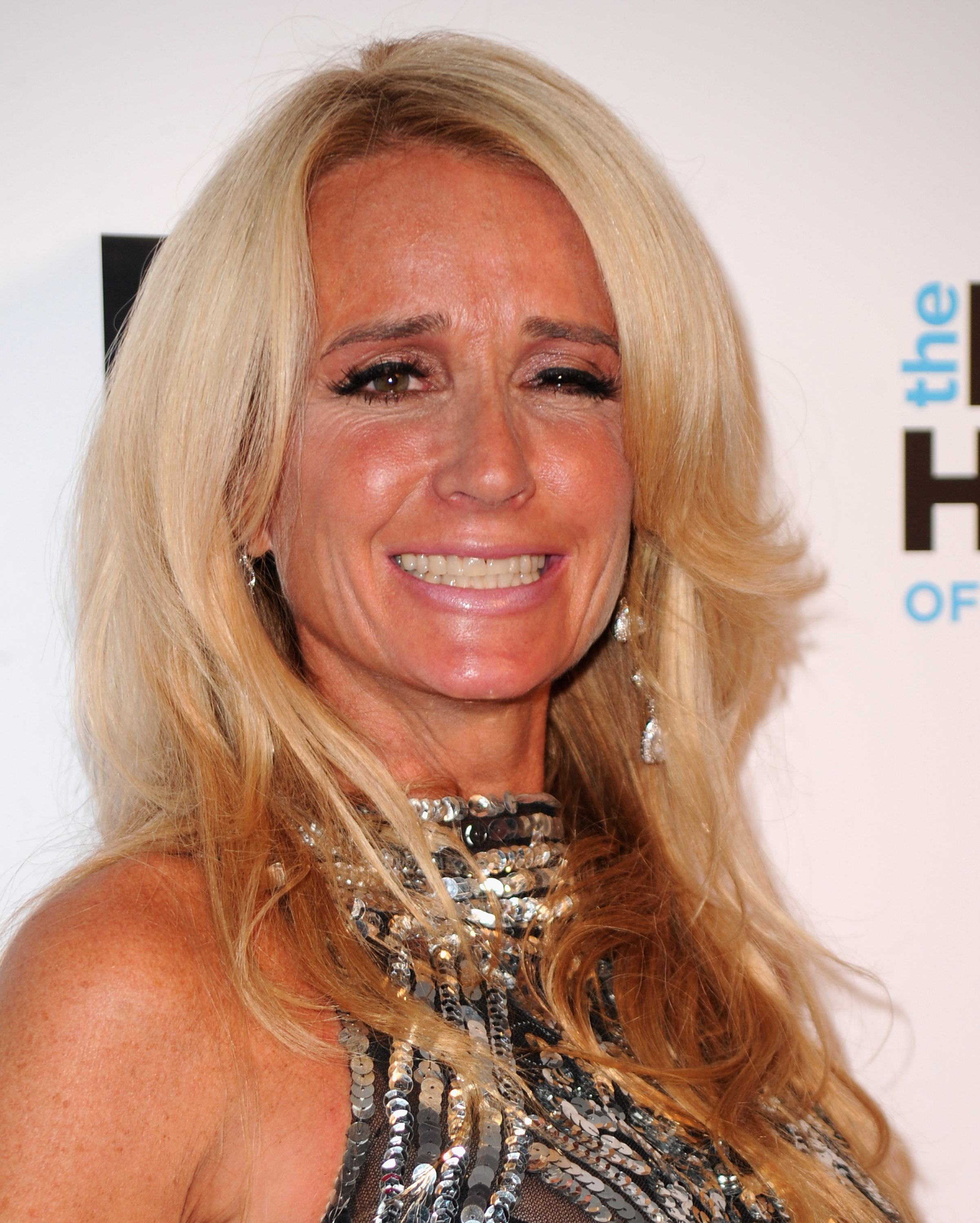 She wrote: "Hey guys I've missed you all so much!"

A fan, meanwhile, pleaded with Kim in the comments: "Kim, come back to real housewives with Kathy [Hilton] and Kyle, it would be so much fun. we love you."

The overarching sentiment in the comments was that Kim looked "better than ever."

One commenter wrote: "Aww Kim you look amazing darling. you deserve the best."

Another fan wrote: "You look beautiful!!!!" while another added, "you look great."

Her last post prior to the video was one about her grandchildren.

Kim shared a clip showing herself swinging with her grandsons, writing: "Missing these moments. can't wait for tomorrow 2 weeks seems like years I LOVE MY GRANDSONS SOOO MUCH."

While Kyle and sister Kathy Richards appear on Bravo's RHOBH, Kim has been keeping a low profile.

She has remained largely out of the spotlight since her 2015 arrest, however, the star hasn't been able to evade legal issues, however.

That amount was added to the roughly $70,000 outstanding tax lien she had from the previous year.

Kim has been living a modest life since leaving RHOBH. She lives in a two-bedroom apartment — a stark contrast to some of the lavish homes she's lived in previously.

The two-bedroom, three-bathroom home is located in Encino, a neighborhood in Los Angeles. It's the same area in which sister Kyle famously lives in a pricey pad of her own.

Kim's house is just 1,600-square-feet. The apartment complex boasts many amenities, including a shared pool and jacuzzi.

The downgrade comes after Kim found herself enmeshed in controversy following years of substance abuse issues, some of which was documented for RHOBH.

In April 2015, the former child star was arrested and eventually charged with trespassing, public intoxication, resisting an officer and battery on a police officer at the Beverly Hills Hotel.

She was held in a Los Angeles jail and released the following morning on $20,000 bond.

The following year, Kim appeared on Watch What Happens Live With Andy Cohen, where she took responsibility for her actions.

Kim said on the late night show: "I drank that night, no excuses. I stopped focusing on myself. I stopped taking the time for me and going to meeting because I was taking care of other people.

"And I stopped taking care of myself."

Months after that arrest, Kim was arrested again for shoplifting from a Los Angeles Target.

She was taken into custody and booked into an LA jail. She was again released the following morning, that time on $5,000 bond.

TMZ reported at the time that Kim grabbed several reusable bags inside the store and started "loading them up" with items from the Dollar section.

She is said to have grabbed stickers, art supplies, makeup, and toys. Kim also reportedly grabbed animal crackers, pencils, and dozens of other items, bringing the total of the stolen merchandise to more than $600.

Kim was fired by Bravo amid her struggles, although, she has occasionally appeared on RHOBH since then. 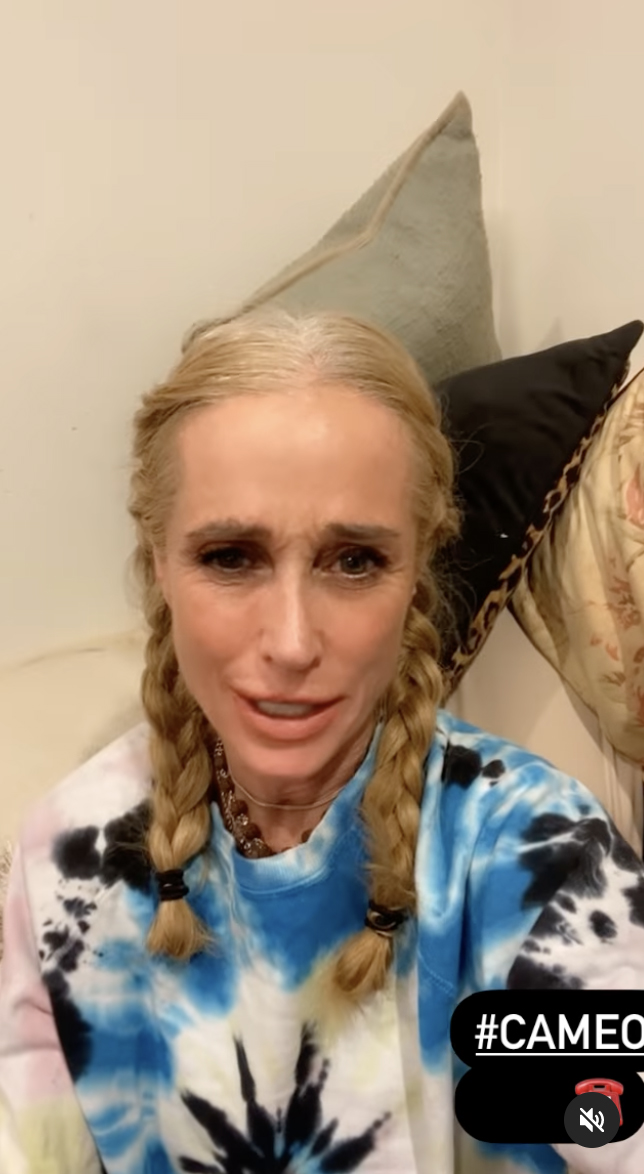 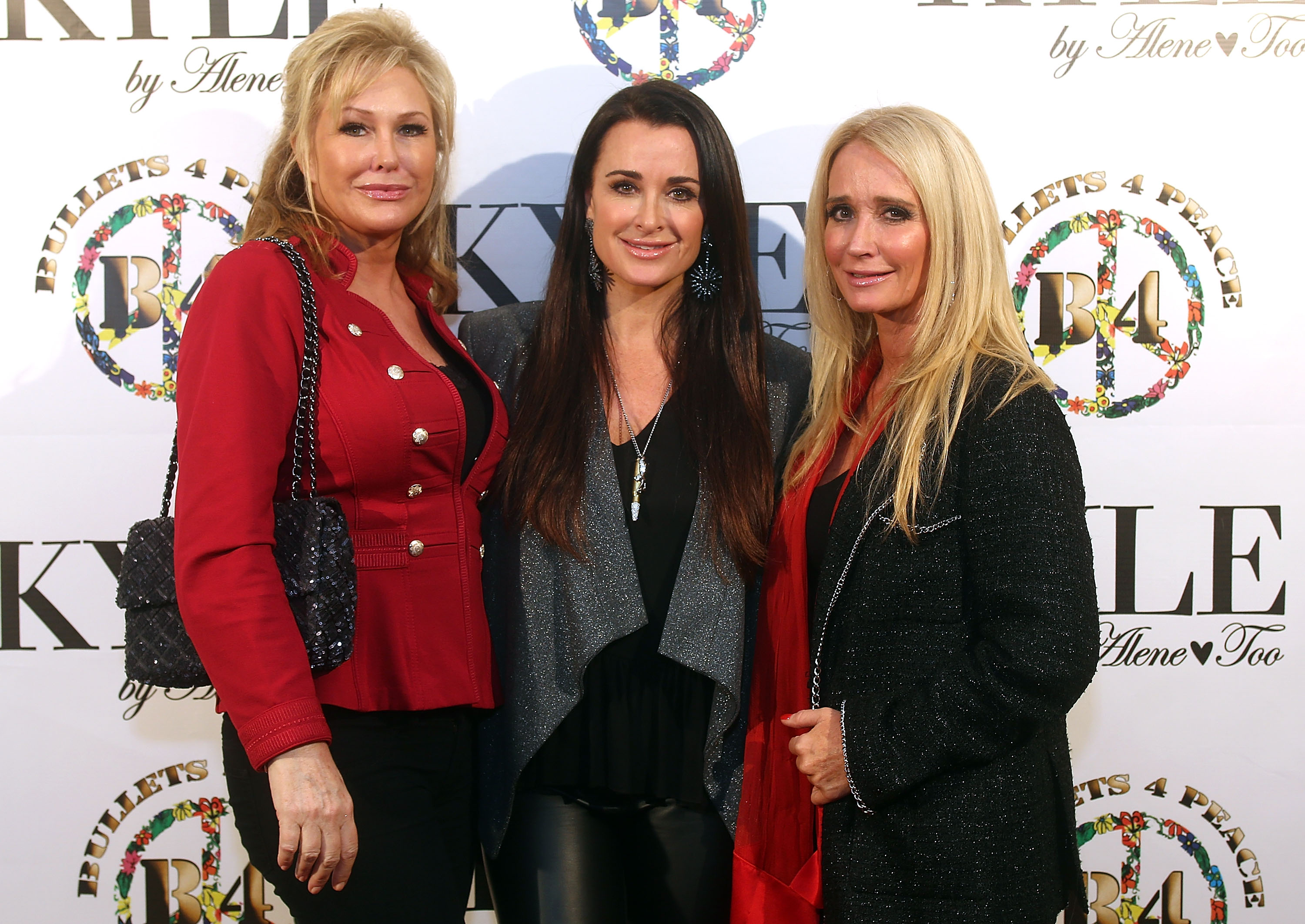 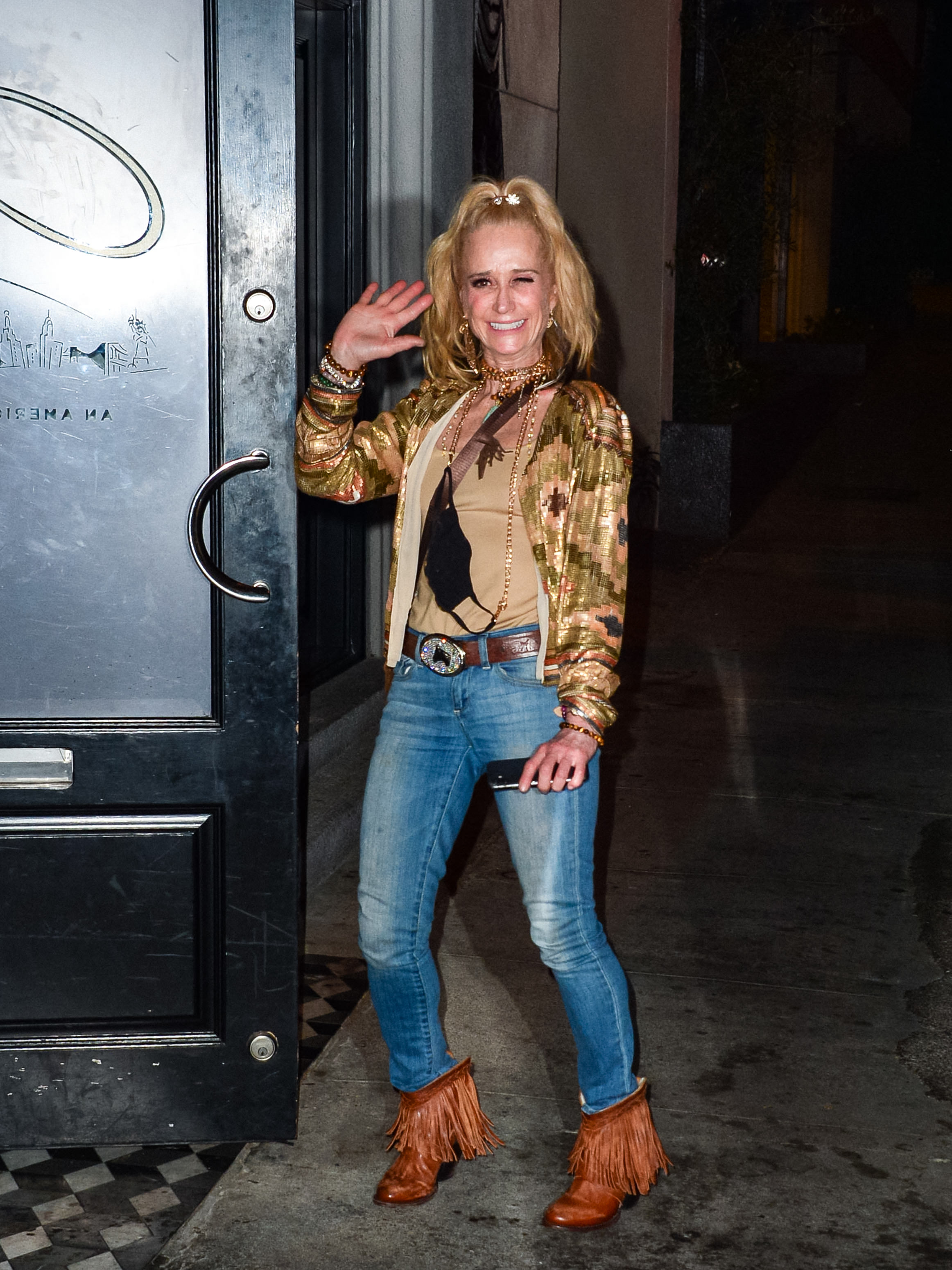 Conchata Ferrell, Berta on Two and Half Men, Is on Respirator After Suffering Heart Attack