The new Amazon miniseries (streaming Friday, ★★★½ out of four) certainly endeavors to do that, via a vast epic of pain and trauma, yes, but also humanization and occasional rays of light. The primary conceit of Whitehead’s novel is that the metaphorical Underground Railroad in the antebellum South – a historical network of routes and safe houses used by enslaved African Americans to escape to the Northern U.S. or Canada during slavery – was a literal one, with trains, conductors, and stations.

It is a behemoth of a story, a complex epic that resists thoughtful adaptation as much as its popularity and acclaim attracts Hollywood. Jenkins is among the few directors and producers who could do it justice, and his 10-episode series is a dark, gorgeous, slightly flawed but ultimately spectacular adaptation. At many times it is hard to watch, but it’s always worth watching. 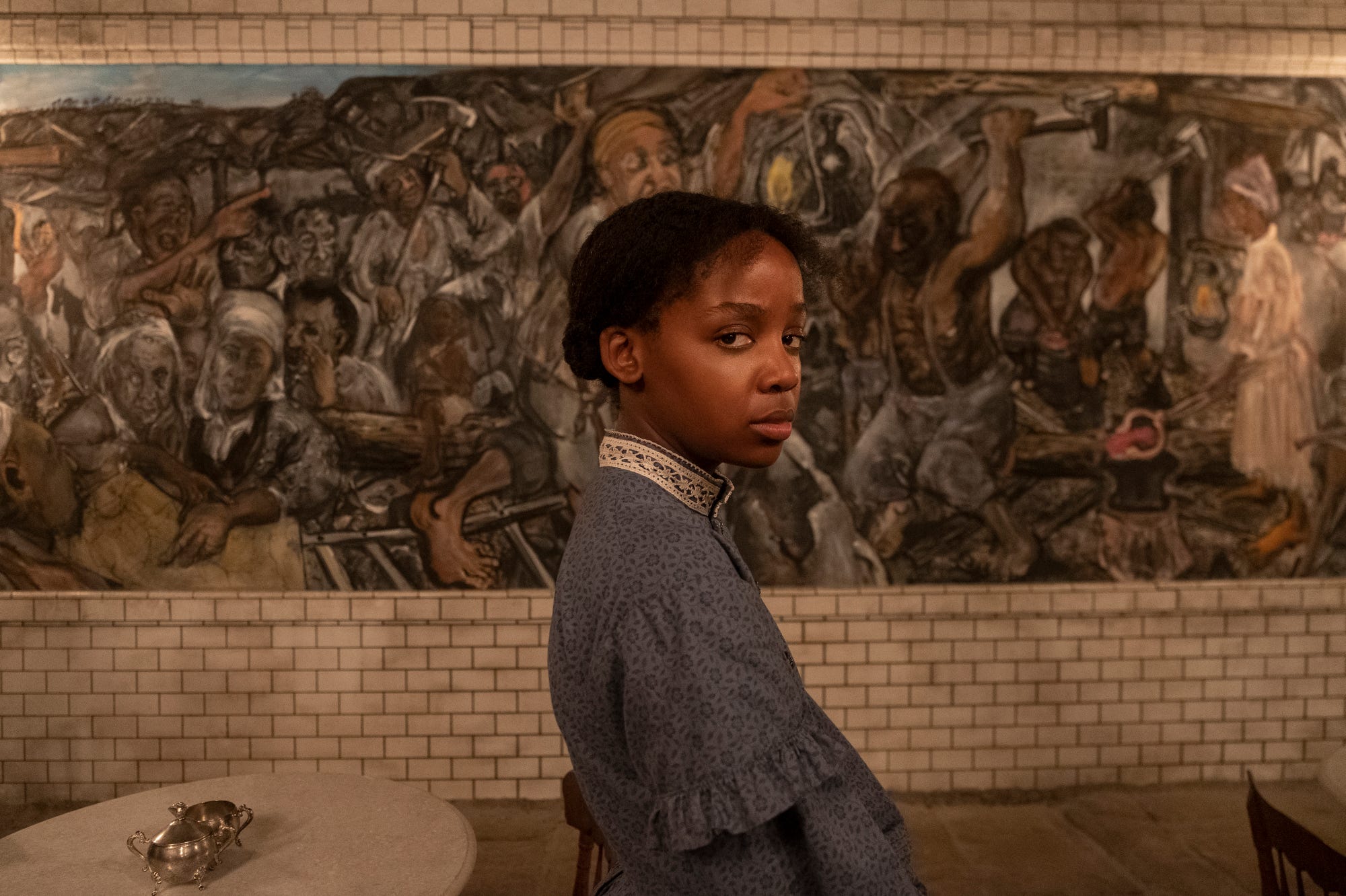 The series tells the story of Cora (Thuso Mbedu), an enslaved woman on a Georgia plantation who is scarred after her mother ran away when she was 10 and left Cora feeling cursed and unloved. When conditions worsen on the plantation, dashing and educated slave Caesar (Aaron Pierre), convinces Cora to run away with him, heading for the secret railroad. The cost of admission is testimony for its ledger, a record of atrocity and pain. Cora and Caesar get on a train, although their trip is not the kind of singular, easy journey straight to a free Northern state that one might expect.

Cora’s escape becomes her own odyssey, an epic journey across the country that leads her to the fantastical elements of Whitehead’s ahistorical America. Every episode finds her in a new location, each its own form of hope and horror. In one, a South Carolina town ostensibly “betters” the lives of former slaves, but is really a thinly disguised laboratory for eugenics and scientific experimentation on Black people. There’s the abolitionist in North Carolina who hides Cora in his attic, trying to save her even as he imprisons her in a twisted kind of enslavement. 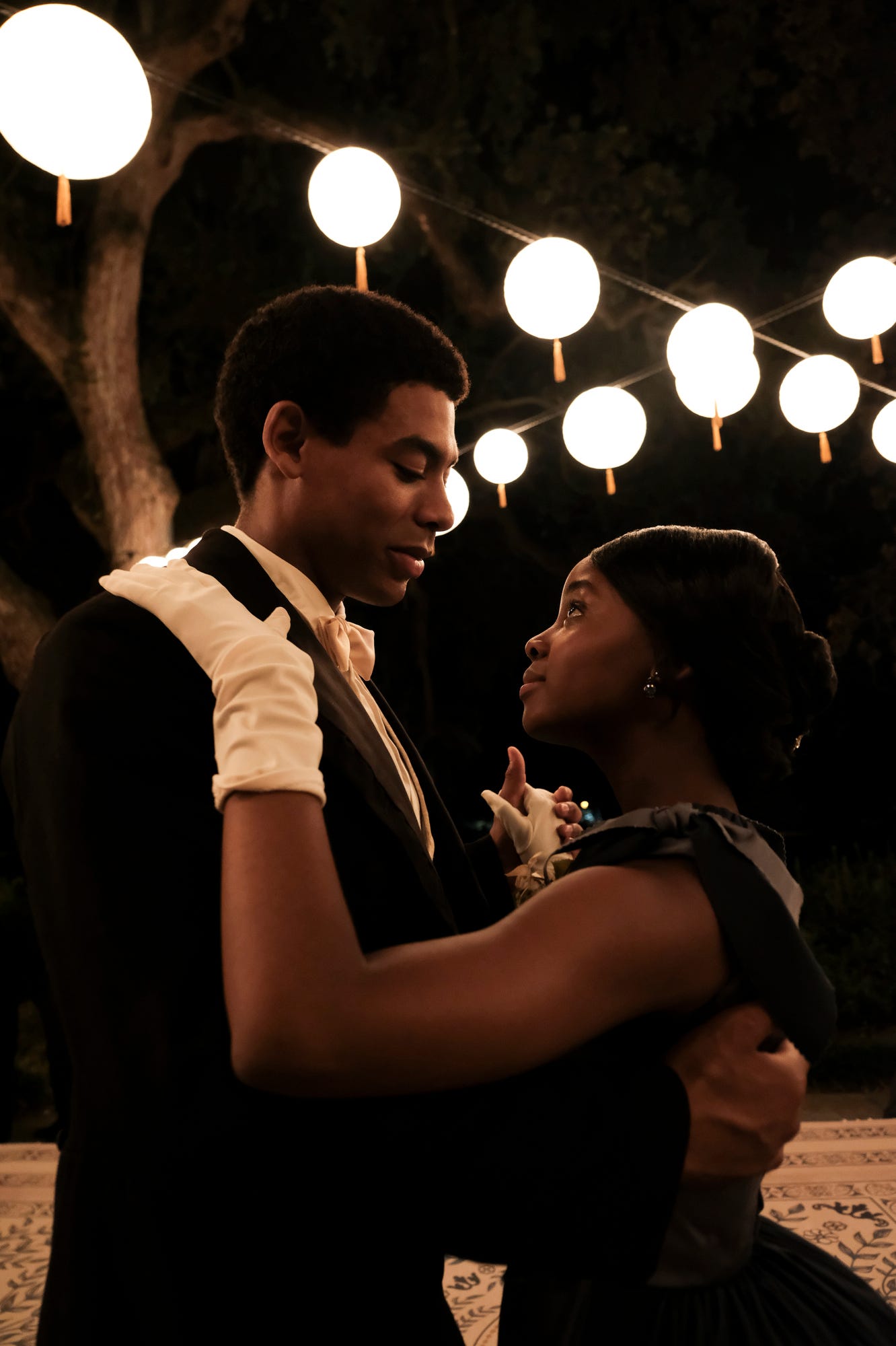 Throughout her journey, Cora is pursued by the obsessive slave catcher Ridgeway (Joel Edgerton), who took his failure to recapture her mother as a personal affront. The series spends far more time with Ridgeway than audiences might expect, including an entire episode dedicated to his origin tale.

But the story resists casting Ridgeway as a typical one-dimensional villain, in the same way it resists making Cora a one-dimensional heroine. Ridgeway isn’t just evil: he chooses to make his life a defense of white supremacy because it makes him feel powerful. Conversely, Cora has little choice in her life, and no characteristics of a Harriet Tubman-style superhero or other assured protagonists of these kinds of stories. She is simply trying, flailing, worrying – attempting to survive as the odds stack against her. 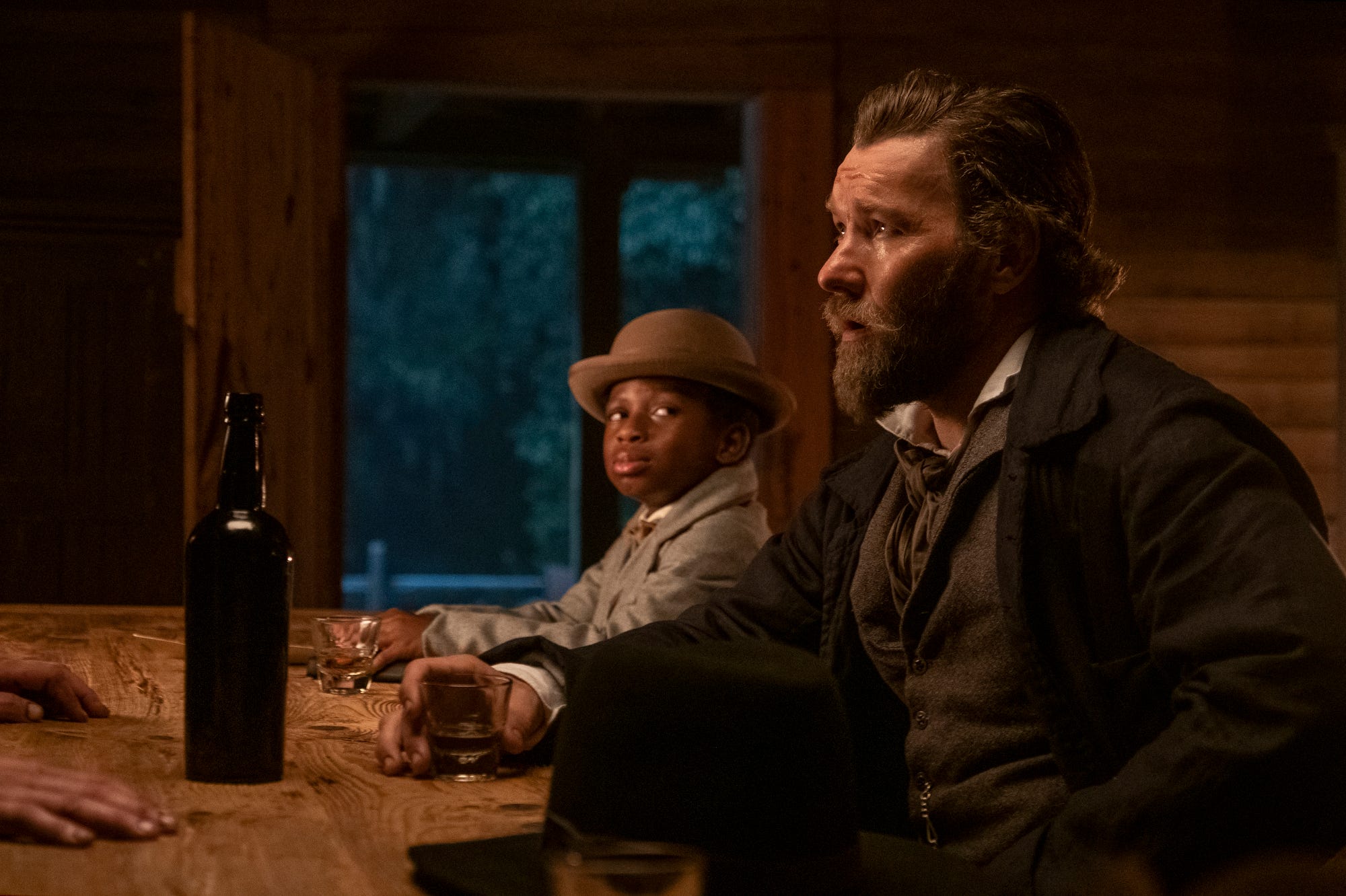 Jenkins directs all 10 hour-plus episodes with a distinctive vision and aesthetic. His world is painted through shadows and shades of brown and gray, but also purposefully bright colors, glimmers in a mostly monotone landscape. The score is haunting and melancholy, merging natural sounds like the clicking of cicadas with its doleful strings. End credits feature a modern song, a brisk and sudden departure from the world of the show into the real one, a juxtaposition of tone that surprises even after many episodes.

Mbedu is the series’ stunning standout, imbuing Cora with a deep humanity and empathy in her every scene, even when she has no dialogue. Edgerton is her unhinged foil, engaging and convincing. He’s helped by a young sidekick, former slave Homer (Chase W. Dillon), a bright scene stealer. The series also has a wonderful, soulful turn by William Jackson Harper (“The Good Place”) in its second half as Royal, a freeborn Black man who takes an interest in Cora. 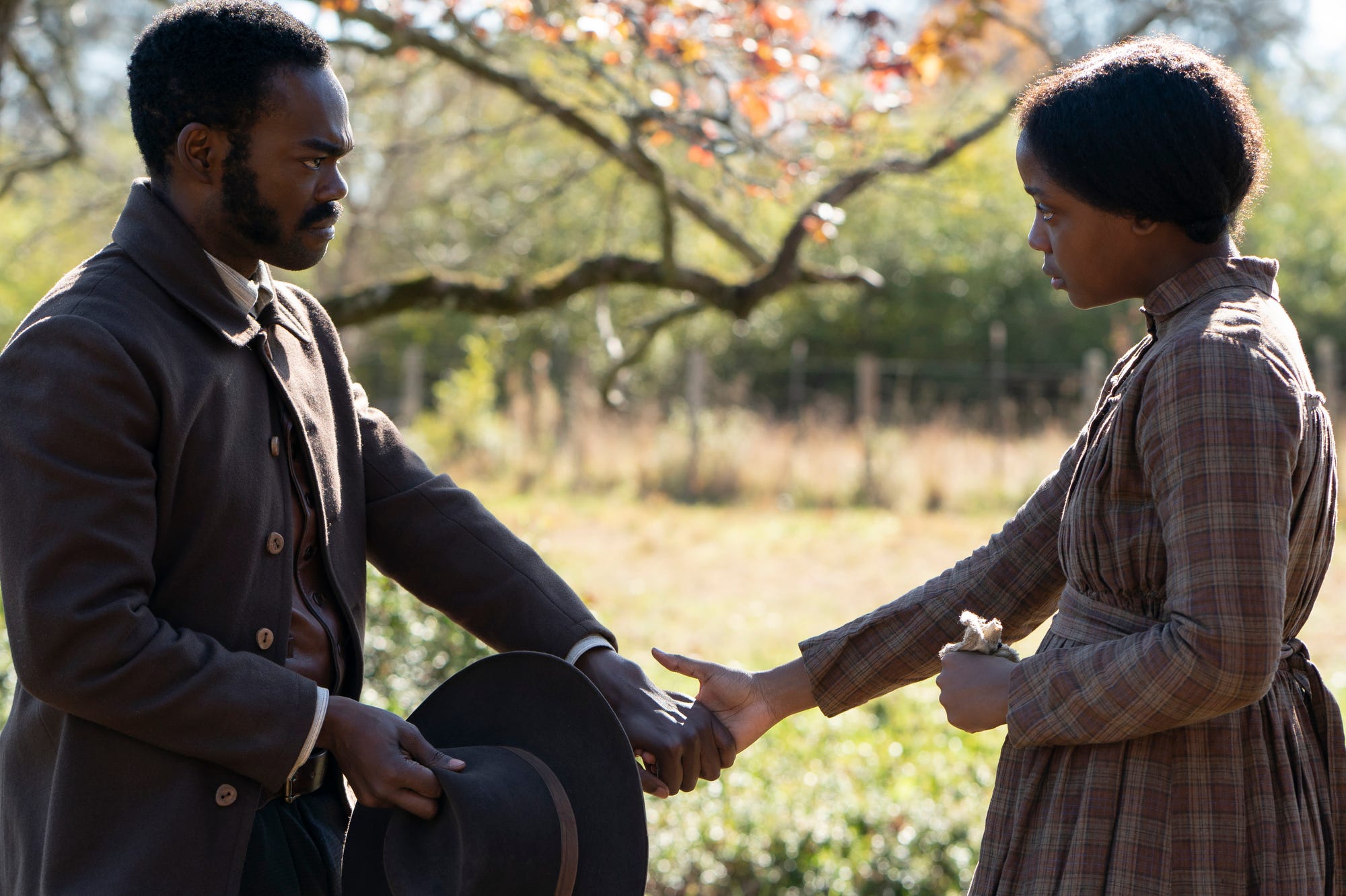 “Underground” can be overwhelming, partly by design and partly a function of streaming series’ penchant for languid pacing  – as sharp as most of the episodes are, a few lag. But releasing all 10 episodes of the sprawling narrative at once is a mistake. Jenkins, although celebrated as a film director, is a master of episodic storytelling: Each installment is a complete story that deserves time and space to stand on its own. The instinct to binge-watch should be avoided, as it’s too easy to be overcome by the pain within each hour, and too tempting to give up only a few episodes in.

But to give up on “Underground” because it can be hard to watch is its own tragedy. This an ending that is absolutely worth the journey, an epic full of catharsis and shock. Few stories can achieve this kind of grand, successful narrative – even fewer those about slavery.

Jenkins, and Whitehead before him, found the right tone to move out of the “slavery” genre into something far more transcendent.