One of Angeleno Heights’ most famous residents is no longer welcome there, according to some who live in the Los Angeles neighborhood.

Specifically, they’re talking about Dominic Toretto, the main character of the Fast films played by Vin Diesel, whose onscreen home is a 4,800 square-foot home built in the area in 1906.

As filming of NBCUniversal’s Fast X, the 10th installment of the franchise, was set to take place today and Saturday in the area, residents took part in a protest saying they fear the movie will further glorify and encourage illegal street racing in their neighborhood. 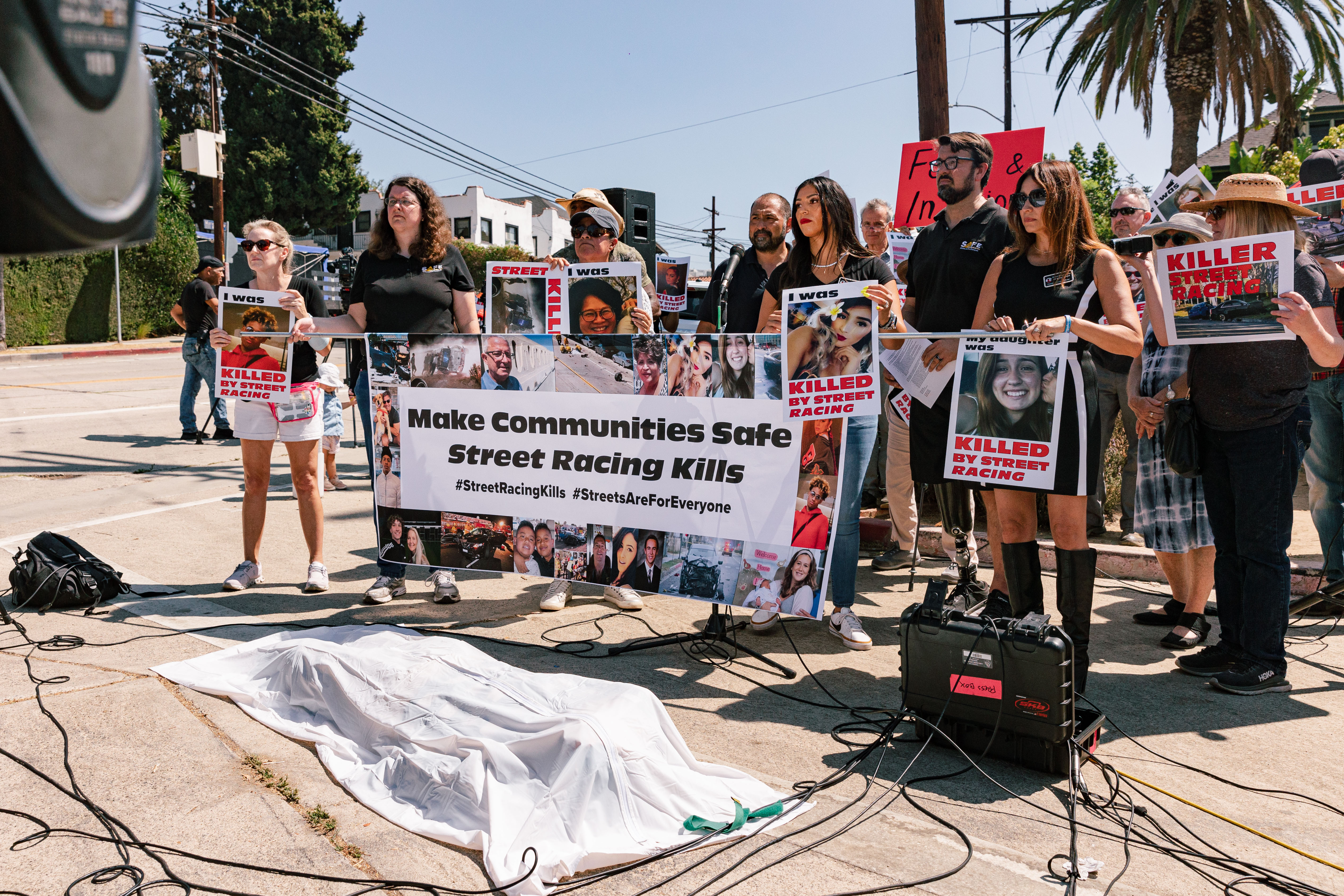 “It’s super, super, super dangerous,” one resident told the crowd gathered for the late-morning protest. “I mean, come on guys, it doesn’t take a smart person to figure out that if you lose control, you’re going to hit somebody or something.”

She held up a photo of a crashed vehicle and said, “Are we going to wait for this to happen to one of our neighbors, our children, before somebody cries out for action to take place, or are we going to do it before it happens?”

Some residents marched through the area, shouting “Street racing kills” while holding up photos of people who’d died in related crashes. 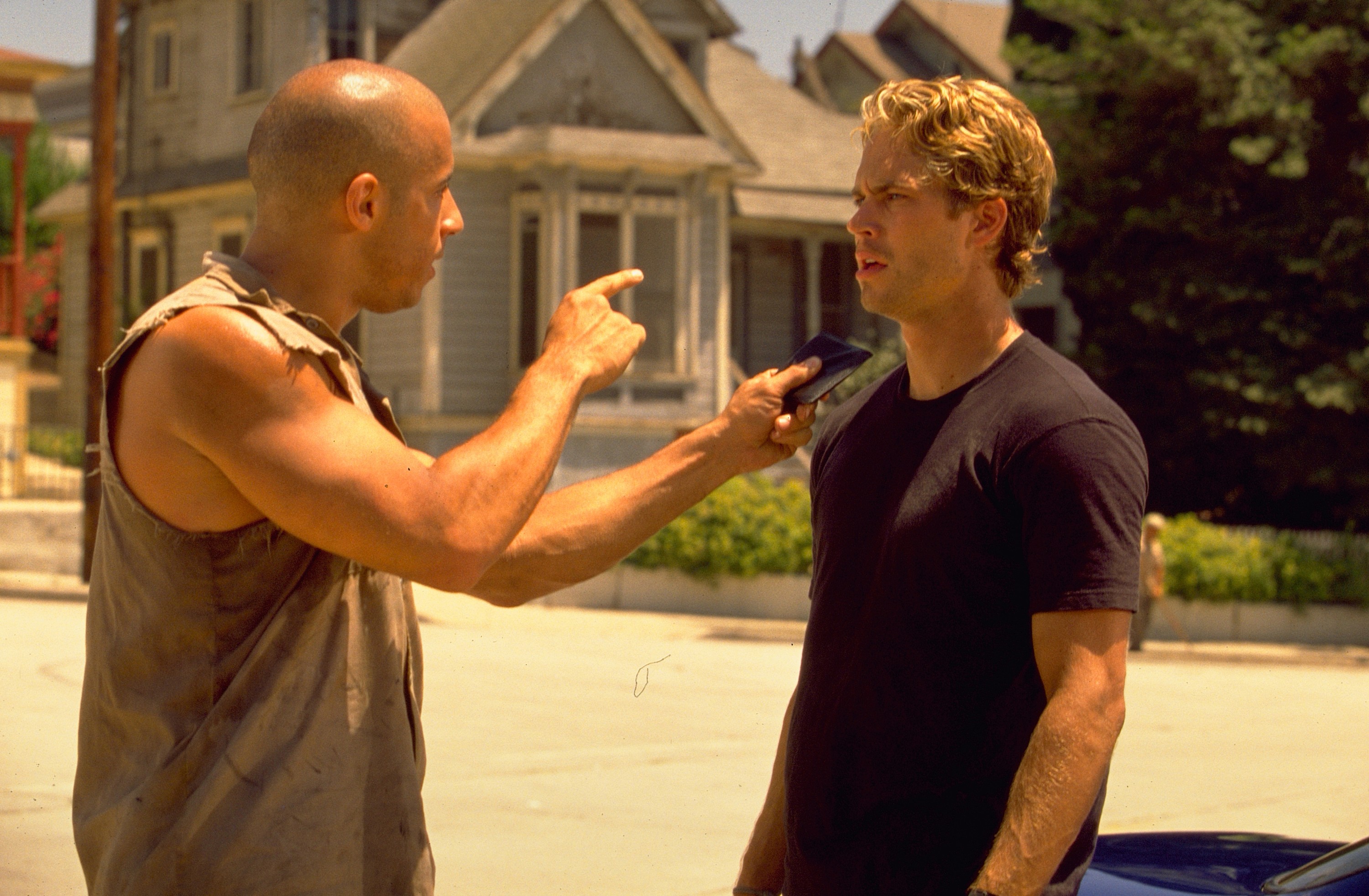 The Toretto house on Kensington and the Angeleno Heights area in general have been featured in several of the Fast franchise installments. The neighborhood’s twisting streets and hills provided the opportunity “to do fun jumps” in chase scenes, according to Rob Cohen, who directed the first film.

The real-life racing terrain and accessibility of the home have attracted fans to the area, some of whom just want a picture or drive-by video of the home, and some of whom engage in street takeovers and perform donuts or burnouts, as evidenced by the circular tire marks in some intersections. 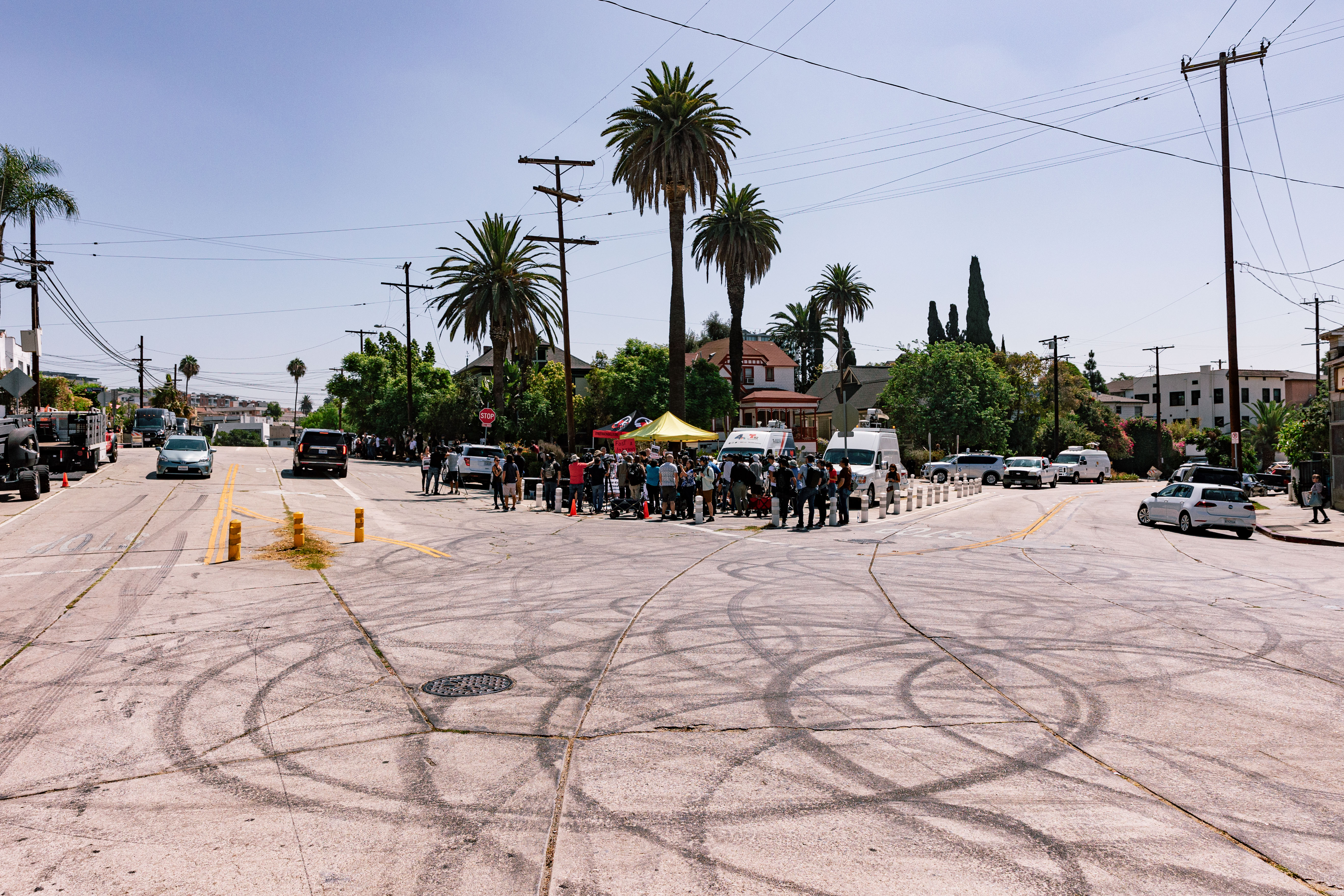 Los Angeles has seen a 30% increase in fatalities and a 21% increase in serious injuries due to traffic violence over the last year, according to the Los Angeles Police Department.

Concerned residents reached out to the road safety organizations Streets Are For Everyone and Street Racing Kills, who set up Friday’s protests. One protest was held late Friday morning, with another set to begin at 5 p.m. 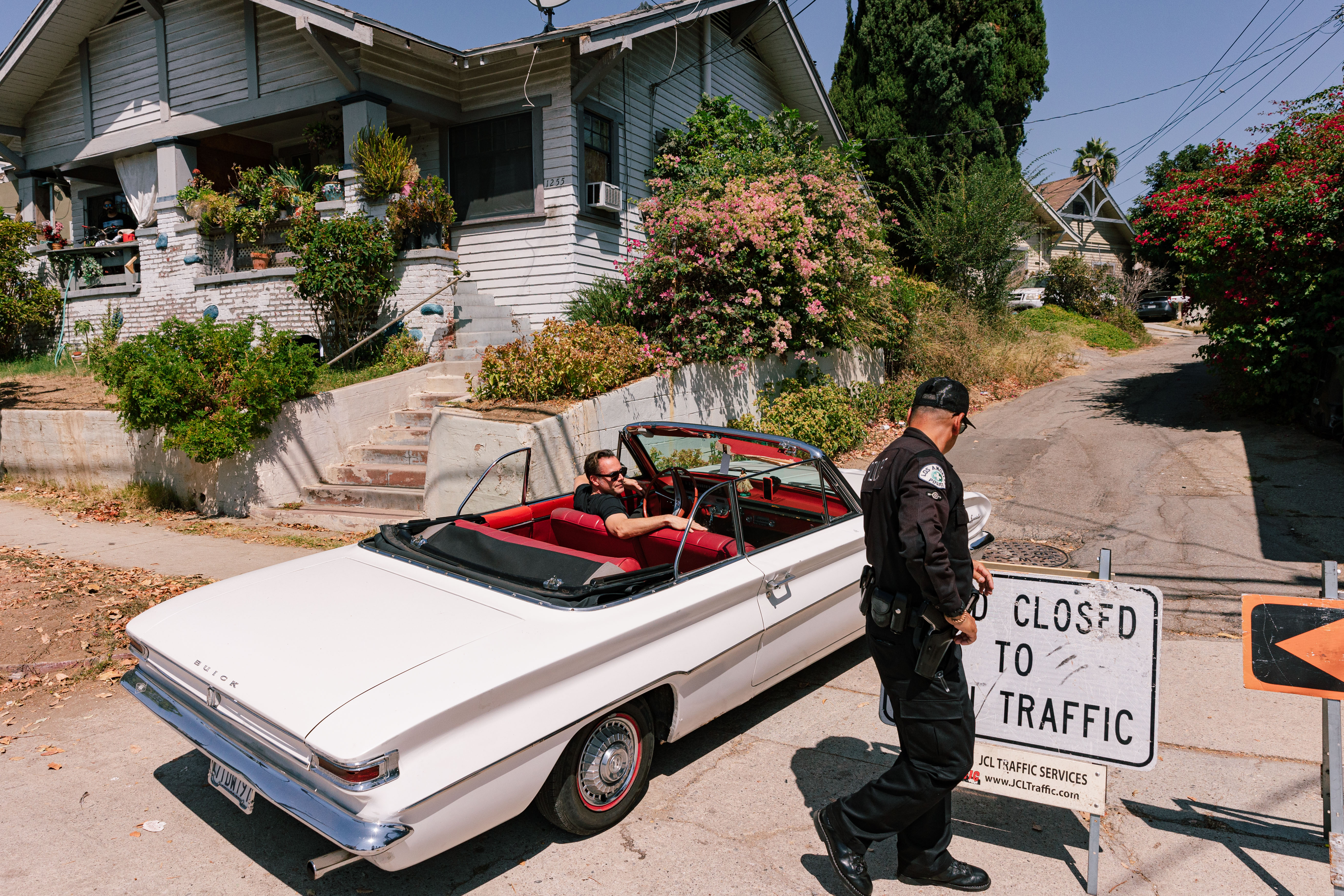 Damian Kevitt, executive director of Streets Are For Everyone, said that while residents are compensated for the short-term inconvenience of the filming, there are long-term impacts.

“How do you compensate for years of misery and being woken up night after night by screeching tires and burning rubber?” asked Kevitt.

“And the effect it has on the physical and mental health of those residents? You can’t compensate for that.”

The two organizations are asking the city to re-engineer the roads of Angeleno Heights by installing barriers such as speed humps and meridians that prevent drivers from racing.

They are also seeking a zero-tolerance policy on street racing from city and state officials, and for NBCUniversal to abide by its own social impact statement by, among other things, including a disclaimer in the movies discouraging street racing and working with legislators to pass laws deterring such illegal activity.

Kevitt said he has received responses from representatives in both the LAPD and the mayor’s office regarding the complaints.

Deadline has reached out to NBCUniversal and will add any comment received.

‘Resident Evil’ Series Canceled By Netflix After One Season