Home » TV » Rachel Riley pregnant: When did she join Countdown and who is her beau Pasha Kovalev?

The 33-year-old shared an image holding her stomach posing in-front of the Countdown set, but who is Rachel Riley and how did she meet Pasha Kovalev?

Rachel made her TV debut in 2008 on the Channel 4 gameshow Countdown, when she was just 22-years-old, since then the blonde bombshell has gained huge popularity with the public.

Rachel has a degree in Mathematics from Oxford University and effortlessly solves Countdown maths problems in record times on the show.

The new mum-to-be also co-hosts comedy spin off show 8 Out of 10 Cats Does Countdown and appeared on Strictly Come Dancing in 2013.

In what could be seen as yet another product of the so-called “Strictly Curse” Rachel and Pasha, 39, met on the talent show after being partnered together as celebrity and professional dancer. 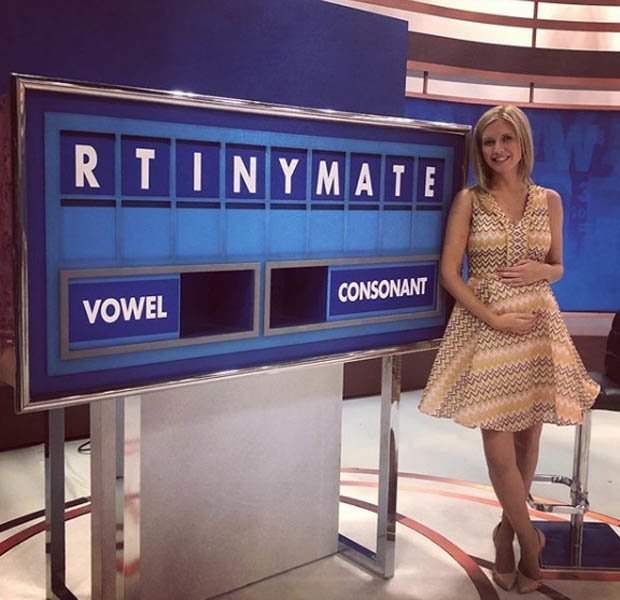 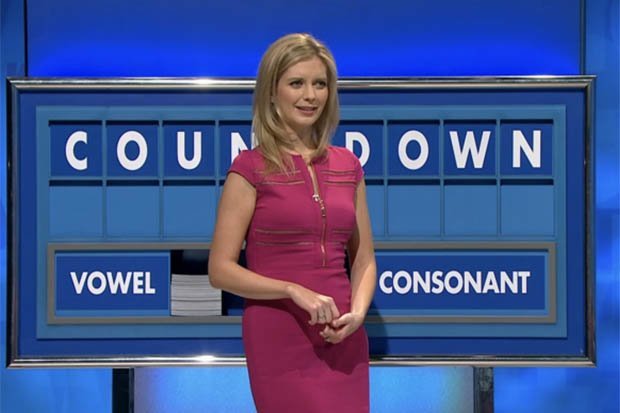 The pair announced they were a couple after Rachel split with her former husband Jamie Gilbert that same year.

Speaking about her relationship in 2017, the maths whizz said: “I am in love now. I don’t feel I have to get married. I don’t think I need that pressure anymore. And I am perfectly happy.”

Pasha, 39, made his dancing debut on Strictly in series nine in 2011 but revealed he was leaving the show after a whopping eight years. 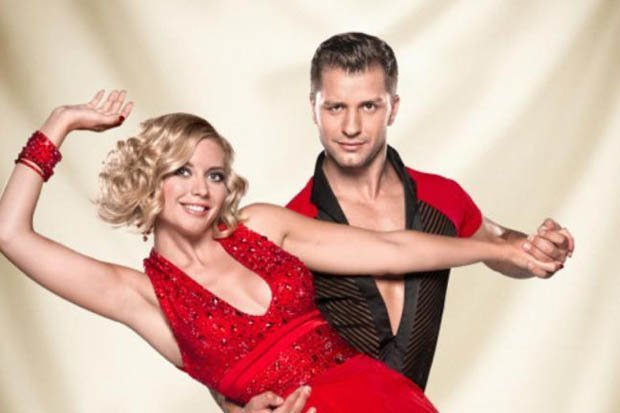 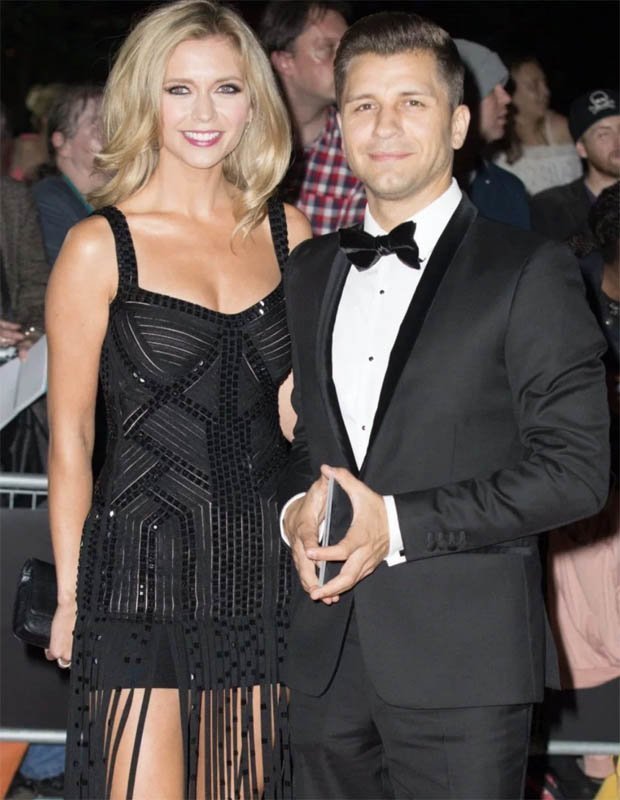