Queen of the South’s Teresa Mendoza (played by Alice Braga) was forced to run for her life when she believed her boyfriend Guero Davilas (Jon Ecker) had been murdered. One phone call started off a chain of events which led to Teresa delving into the drug world and starting up her own business. So without the “death” of Guero, Teresa’s uphill battle would never have started.

How was Guero still alive in Queen of the South?

WARNING: This article contains spoilers from Queen of the South.

Teresa and Guero met when she was a money changer, working for an abusive boss.

Guero beat him up when he saw he wasn’t treated her right and the pair got together shortly after.

He was working for Don Epifanio (Joaquim de Almeida) and grew quite successful, so he and Teresa started living a lavish lifestyle.

Knowing full well nothing lasts forever, Guero warned her how he would one day be killed. 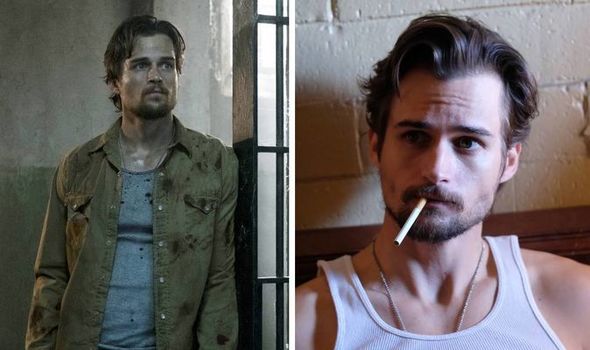 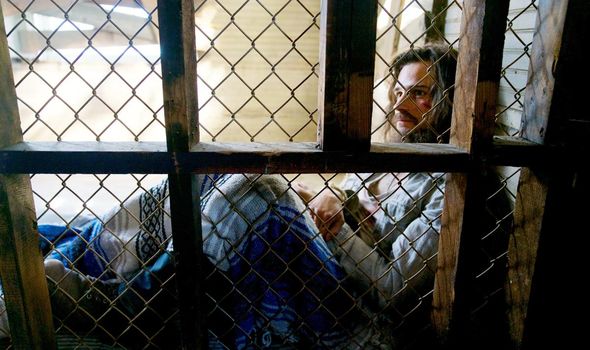 Guero told Teresa if he was dead, his other phone would ring and she needed to get away as soon as possible as someone would want to hurt her too.

Sadly for Teresa, the phone did ring and someone explained how he had died in an aeroplane crash.

She then had to run off, eventually leading to her capture and working for Camila Vargas (Veronica Falcon) as a drug mule.

Camila and Teresa gradually began to trust one another and the latter started learning the tricks of the trade which helped her launch her own drug business.

Despite still being saddened by Guero’s death, she learnt how to take care of herself. 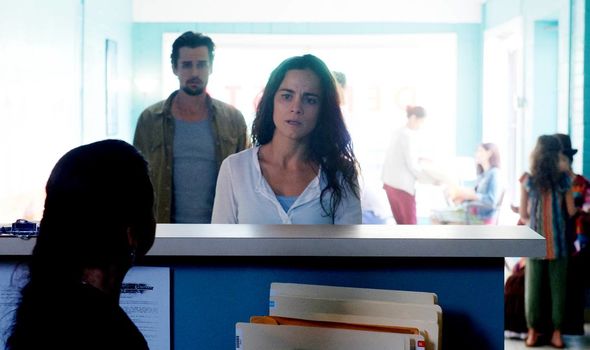 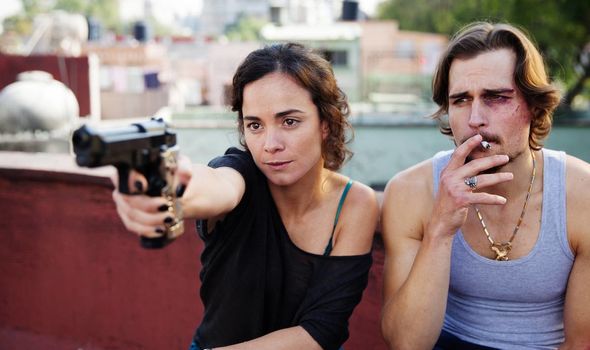 This was until he made an unexpected return in season three.

Guero had not been killed by Don Epifanio’s men which was what Teresa had believed.

Instead, he had been pulled out of the plane wreckage by the DEA before it exploded as they wanted to use him to take down the Vargas cartel.

He made a deal whereby if he told them about their operation, he wouldn’t have to go to jail.

Even though the DEA let him go, Camila soon found out he was a snitch.

Camila and Cortez (Yancey Arias) ended up imprisoning Guero and torturing him for information about Teresa.

He was held captive for eight months until Camila decided to bring Teresa down to his cell so they could see each other.

Teresa had no idea Guero was alive until this point.

But Camila did so Guero would give the information she wanted by threatening Teresa’s life in front of him.

With Teresa’s help though, he managed to escape and for a while it looked like they were going to get away.

Teresa and Guero were driving away while Camila’s men were shooting at them.

He ducked down, resting on Teresa’s lap as she frantically drove as fast as she could.

Relieved to have escaped, Teresa started talking to her ex-boyfriend but when she looked down, she realised he had been shot and was dead for real this time.

Queen of the South is available to watch on Netflix.

'Survivor': A Former Contestant Could Have a Spot in the Baseball Hall of Fame