Home » TV » Queen of the South ending explained: What happened at the end of season 5?

Queen of the South was cancelled earlier this year by USA Network so the story had to be wrapped up with series five. The drug drama has been an international hit but how did Teresa Mendoza (played by Alice Braga) and her friends’ stories come to a close? Here’s everything you need to know about how Queen of the South season 5 ended.

WARNING: This article contains spoilers from Queen of the South.

What happened at the end of Queen of the South season 5?

The gang remained in danger

Pote Galvez (Hemky Madera) is present for Teresa’s cremation and goes to Culiacán to spread her ashes.

James Valdez (Peter Gadiot) text Devon Finch (Jaime Hector) pictures of Teresa’s body in the morgue to prove he had kept his end of the bargain.

Boaz Jimenez (Joseph T Campos) revels in Terea’s death, taking over her business, bar and home but he still wants to be rid of Pote, James and Kelly Anne Van Awken (Molly Burnett).

Devon’s men search for James and Pote in Culiacán while Boaz’s crew go after Kelly Anne who was able to escape to a motel where she had hoped to meet up with Pote. 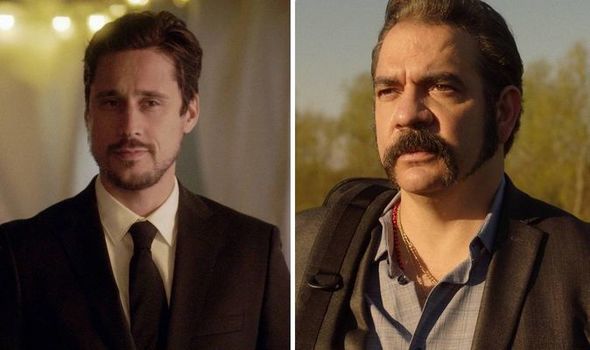 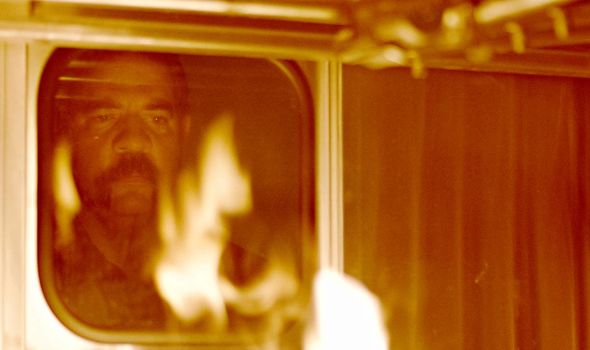 Pote is sent to prison

On the way to meeting Kelly Anne, Pote catches the eye of patrolling officers.

He ends up in prison for hijacking a car to escape Boaz’s men and with Pote in prison, Kelly Anne is left without a protector.

Chicho (Alejandro Barrios) was sent to pick her up from the motel but she was nowhere to be seen.

This left Pote and Chico fearing the worst for both his girlfriend and his unborn child. 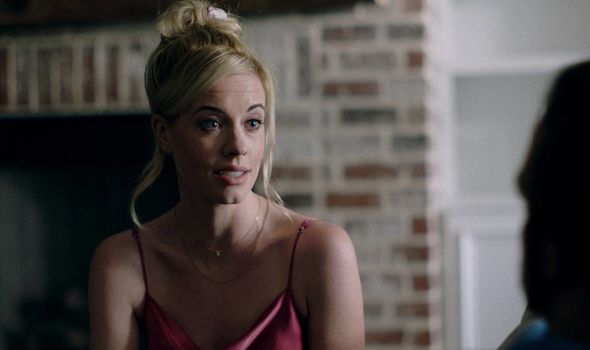 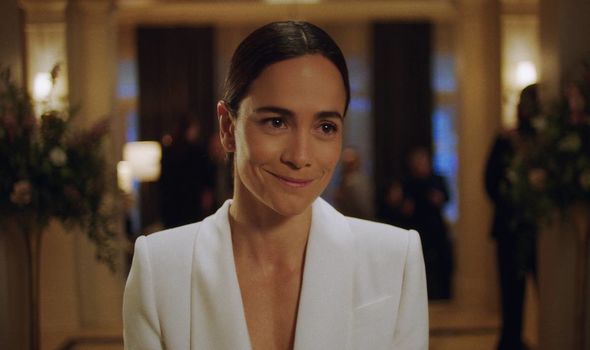 There is a time jump and Pote wants his revenge

Three years have passed and Pote is released from prison, determined to get justice for the death of his loved ones.

Upon being set free, Pote meets up with Chicho and Dumas (Alimi Ballard) who also wants to have his revenge against Boaz.

But before they start travelling to New Orleans, Boaz shows up outside of Chicho’s house.

He is armed with a gun and kills many of Dumas’ men and takes Chicho hostage.

Pote tracks down Boaz to Teresa’s home Siete Gotas and a knife fight between them breaks out.

They seriously harm one another with their attacks and it looks like Pote is a goner.

This is when he manages to trip Boaz up and stab him one last time, leaving him to die on the floor of the grand mansion.

Pote is ready to leave but before he does, he hands over the keys of the beautiful property to Dumas.

While we don’t know the exact location, Pote is next seen on a white sand beach where he meets a little girl who is his daughter.

Kelly Anne appears shortly after to welcome him after being picked up from the motel by James.

He is there as well, along with Teresa who had been in hiding all of this time.

Before moving to Belize, they had come up with a plan to trick Devon into thinking she was really dead and everything after had been part of this elaborate plan.

Pote insists that all loose ends had been tied up and the five of them sit down together for dinner knowing that they were finally safe.

Queen of the South is available to watch on USA Network.