Starz series Power finished in February 2020 with fans mourning the demise of lead character James “Ghost” St Patrick (played by Omari Hardwick). The drama first aired in 2014 and snowballed into a success as it followed the life and loves of Ghost. But was the series supposed to have gone on for longer than its run?

Was Power supposed to end on season 7?

Season six of Power was the last outing and was super-sized with an additional five episodes.

The last five instalments turned the show into a whodunit as viewers waited with bated breath to find out who had murdered their beloved anti-hero Ghost.

In the end, Ghost’s son Tariq St Patrick (Michael Rainey Jr) was the one to do the deed and evaded justice after his mother Tasha (Naturi Naughton) went down instead of him.

Speaking to Deadline in 2018, actor and producer Curtis “50 Cent” Jackson – who played the dearly departed gangster Kanan Stark – said: “You see, we slated the show to go seven seasons initially, because we created it with the success of The Sopranos in mind.” 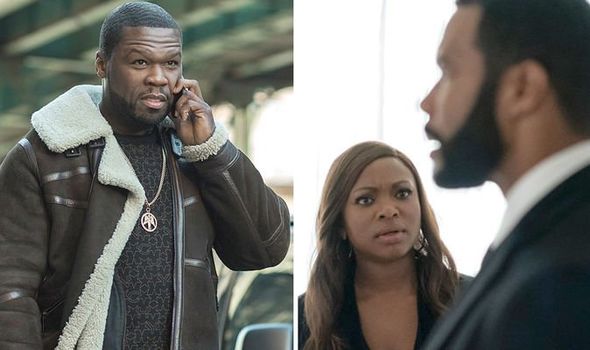 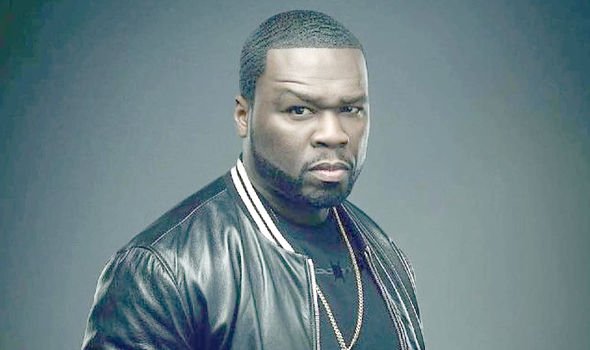 “That has to be the way that it is, otherwise we’re going to end the show badly.

“We’re going to end the show really in like a whimper instead of a bang, and I need it to be a bang.”

Kemp continued: “Because I want to be able to still tell a story that’s about can I change, does my past dictate my future, can I be the man or woman that I picture and I’ve always wanted to be? 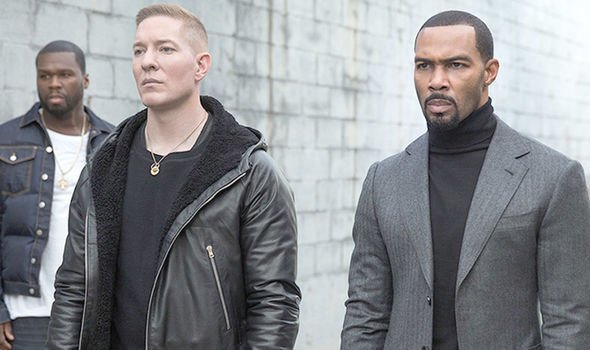 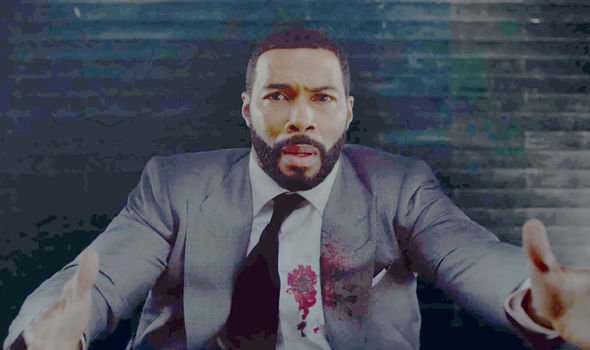 From their words, it seems like there were plans to make a total of seven seasons.

However, in the end the show ended with six series instead albeit the final outing being longer.

Kemp’s quotes also appear to suggest she knew the lifespan of Power and Ghost’s story was coming to a head.

The writer may well have already decided how she wanted to wrap up the show and roughly how many episodes she’d need to do this.

She also seemed wary of dragging out the series for the sake of it.

“The design of Power is not to give you the warm fuzzy feeling that you get at the end of an episode of Family Ties.

“So, yes, you’re right, the rule of TV is that people return to those characters as they’re parts of their family, and I agree with that a hundred percent. It’s just this isn’t that kind of entertainment.

“I can’t design the show to be the thing that everybody wants it to be, because then it would just be every episode would be the same, Ghost and Tommy hang out, they sell drugs, they kill a bunch of people, somebody has sex, the end.

“I mean you could do that forever, but that’s not that interesting. This kind of entertainment is who dies next.”

While the parent show may have finished now and Ghost dead and buried, the franchise is only just beginning.

Starz has confirmed there will be four new shows including Power Book II: Ghost which will pick up in the aftermath of the original series.

There will also be Power Book III: Raising Kanan, Power Book IV: Influence and Power Book V: Force, which were greenlit by the American broadcaster.

For fans of Power, there will be plenty more from the show in the future.

Power seasons 1 to 6 are streaming on Netflix now