Tommy Egan (played by Joseph Sikora) was last seen riding off into the sunset on Power after being officially ruled out as a suspect for the murder of James ‘Ghost’ St Patrick (Omari Hardwick). Power fans rejoiced as Tommy appeared to get a happy ending, heading to Los Angeles to escape the drama of New York. But is his fate actually sealed? Actor Omari has teased more drama could come in the Starz series finale.

Tommy’s Power story appeared to come to an end after watching his ‘brother’ Ghost die in his arms.

In one of the most gut-wrenching scenes of the entire Starz series, Tommy said goodbye to his best friend before leaving New York for good to the sultry sound of Warren G’s Regulate.

However, with the final five episodes all taking place in the same timeframe and subject to time jumps, fans will still likely see Tommy again in the finale on February 9.

And if what Omari said in an interview with Popcorn is anything to go by, it won’t be in positive circumstances. 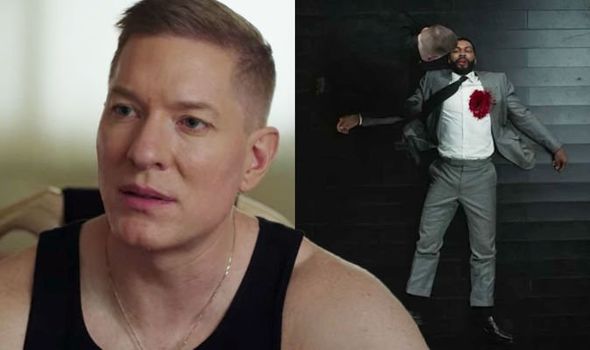 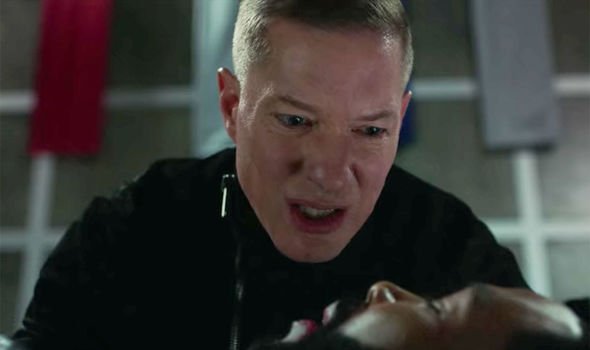 Interviewer Peter Travers asked Omari if he had an idea in his head about how Ghost’s story would end.

Omari reminisced on a vision he had back before the series had even aired, pre-empting how his character’s arc would conclude.

“It’s a song in my headphones called ‘Wanted Man’ and at that point, having worn Ghost as a coat in the very literal cold parts of New York and in the cold figurative parts of who this guy was, I decided he truly was a wanted man.” 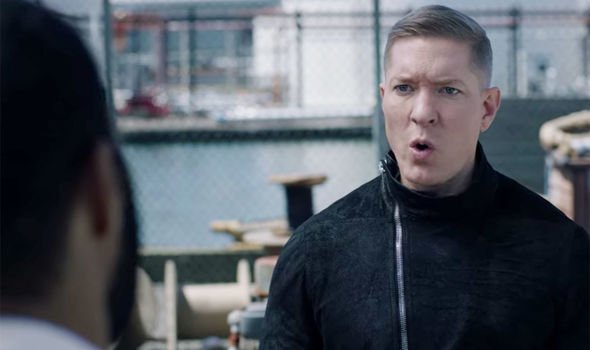 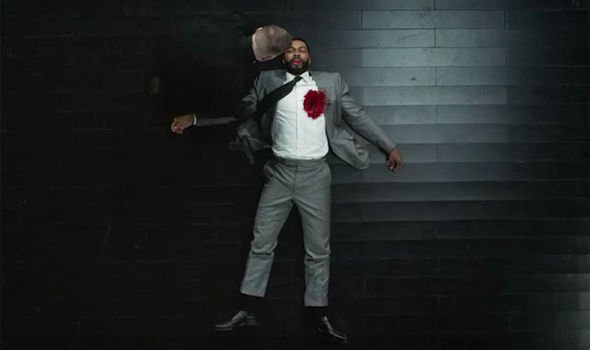 The Ghost star continued: “Not necessarily by the likes of the people you just aforementioned [suspects in final five episodes], those coming for him, but by other faculties of life.

“A guy like that, a Dennis the Menace at the high steroid level, people want him.

“So I brought up in an email to Courtney [Kemp, showrunner] and Joseph, I only shared it with those two.

“And I said ‘I see this guy taking a bullet at the end,’ I saw the fate of the show.”

However, Omari went onto explain the reason for envisaging Ghost’s death in this way was in a “life for a life” scenario between him and Tommy.

He explained: “Tommy gets in hot water and at the end of this run, whether it was eight seasons or 20 seasons, Ghost had to give his life to save his brother and his best friend.”

While this part of Omari’s vision may not have exactly stayed true to its word, Joseph’s reaction and vision of his own could still come to fruition.

The Power leading man detailed: “ I give it to Joe, Joe goes: ‘Oh this would be special bro.’ Joe added: ‘I kill myself.’”

Omari continued: “Joe goes ‘it’s Romeo and Romeo, I can’t live without you.’

The Ghost actor then revealed Joseph asked Courtney to have that plan in place if Ghost were to be shot.

Omari then gave away the biggest clue it could still happen, saying: “So are we that far from it and Ghost being shot? Not necessarily.”

Could Joseph and Omari’s original vision for their character come to light and see Tommy meet a grisly end similar to Ghost?

Power season 6 concludes on February 9 on Starz and February 10 on Netflix UK.

New Amsterdam Season 3 release date and cast latest: When is it coming out?

Leah Messer Reveals Miscarriage on Teen Mom 2 Was Actually an Abortion: I Want to 'Own My Truth'