LaVerne “Jukebox” Ganner was one of the most memorable characters on Power, Starz’s hit series focusing on a New York City businessman with a double life as a drug dealer. Played by Anika Noni Rose, she was a cousin to Kanan Stark who used her connections in law enforcement to further their various schemes. But she was killed after Kanan crossed her and shot her dead over Tariq St. Patrick.

Here’s the real reason behind Jukebox’s death in Power, according to show creator Courtney Kemp. 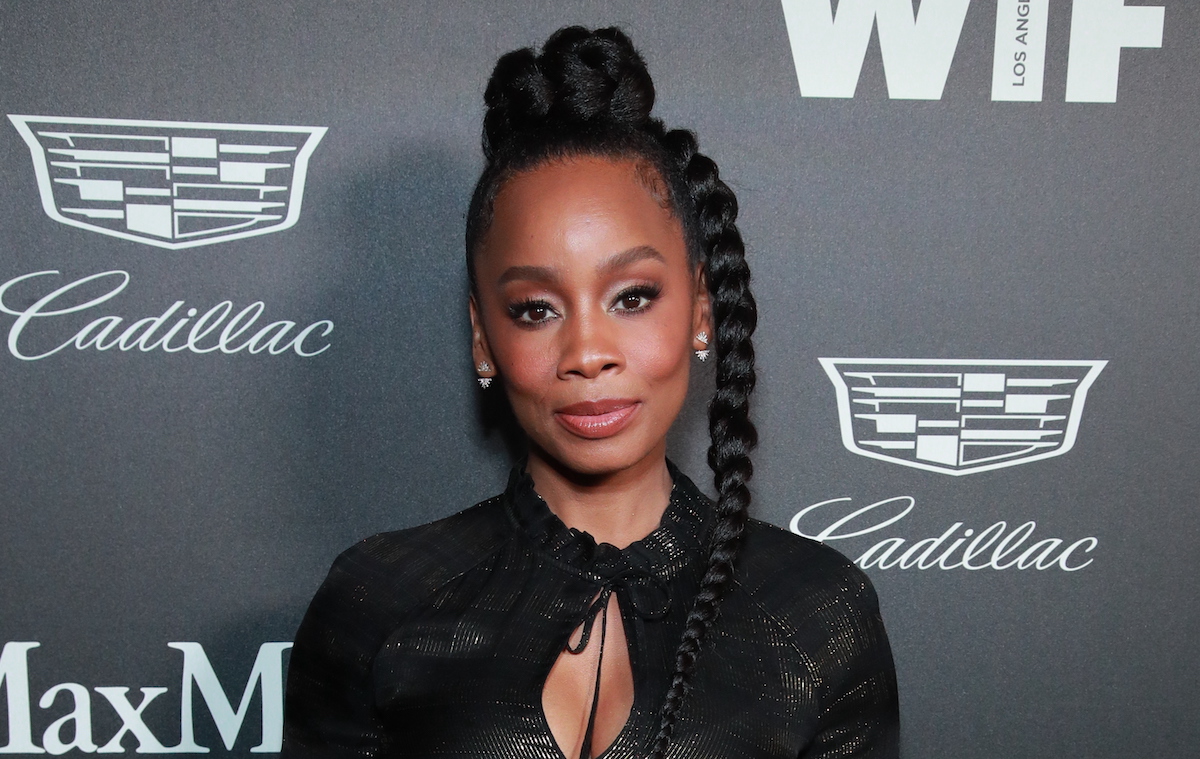 What happened to Jukebox in ‘Power’

Jukebox first entered the picture in the third season of Power, when Kanan (50 Cent) came to Washington D.C. to live with her after surviving a near-fatal attack by Ghost (Omari Hardwick).

Jukebox worked as a police officer but had a side hustle committing robberies with local criminals. She and Kanan decided to get revenge against Ghost by kidnapping Tariq (Michael Rainey Jr.) But Kanan ultimately turned against her when she tried to hurt Tariq, whom he’d gotten close to.

Why Jukebox was killed off of ‘Power’

Kemp spoke about Jukebox’s death in a conversation on Instagram Live in February. She shared she initially hoped to keep Jukebox around longer, at least enough to have a scene between her and Tasha St. Patrick (Naturi Naughton). But Rose had other commitments at the time.

“As some of you already know, the reason that we had to kill Jukebox off was that Anika had to go be in ‘The Quad,’” Kemp said, referring to the BET drama series focusing on the incoming president of the fictional Georgia A&M University. “It was not just that it was time for the character to go.”

Rose led The Quad along with actors Ruben Santiago-Hudson (Castle), Peyton Alex Smith (All American: Homecoming), Jazz Raycole (My Wife and Kids), and Jasmine Guy (A Different World), among others. It ran for two seasons before being canceled in 2018, via Variety. 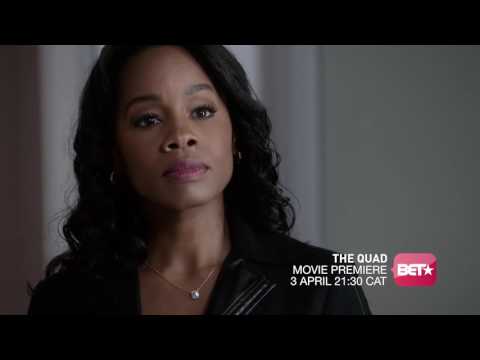 But that’s not the last of her

Although her time on Starz was short, Jukebox’s story continues on Power Book III: Raising Kanan. Created by Sascha Penn, it’s a prequel series focusing on Kanan’s rise before his own death in Power.

She and Kanan (Mekai Curtis) are just teenagers when he joins his family’s criminal organization, forcing him to grow up quickly and prove he can live up to their expectations. Jukebox (Hailey Kilgore) has her own problems at home with her abusive father, Marvin (London Brown), who was left to raise her when her mother, Kenya, abandoned them. But Jukebox’s mom will return in the upcoming season.

Deadline reports that LeToya Luckett will play the character. Kenya apparently left her family for Los Angeles to chase her dreams of becoming a singer. But now, she’s back in New York, “where church is a big part of her life.”

While the release date for Power Book III: Raising Kanan Season 2 is still unclear, filming on the show is underway now.