Pointless was expected to air its celebrity edition of the popular BBC quiz show this evening but the show was cancelled last minute.

It had been scheduled to appear on BBC One at its usual time of 5.45pm according to TV guides however the quiz show was taken off air.

Viewers tuning in were met with FIFA Women’s World Cup coverage of England v Cameroon instead.

Alexander Armstrong and Richard Osman were planned to be welcoming a host of TV experts on to the show this evening. 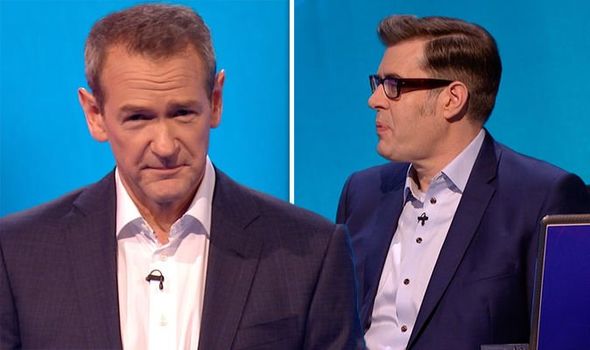 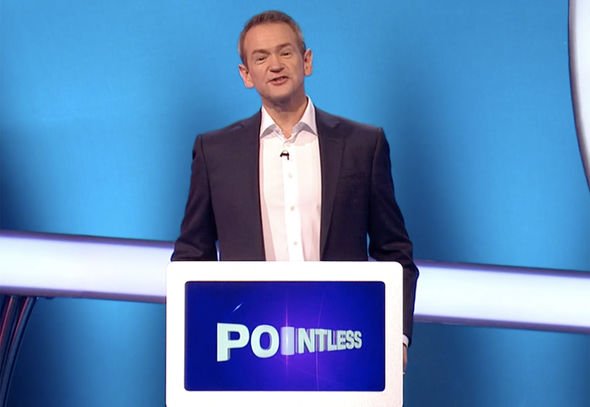 Did DMX and Aaliyah date?

'RHOC': Is This the Real Reason Vicki Gunvalson Dropped Her Defamation Suit Against Kelly Dodd?