The Food Network star shared the dramatic weight loss in a new video and claimed she has "a lot more energy." 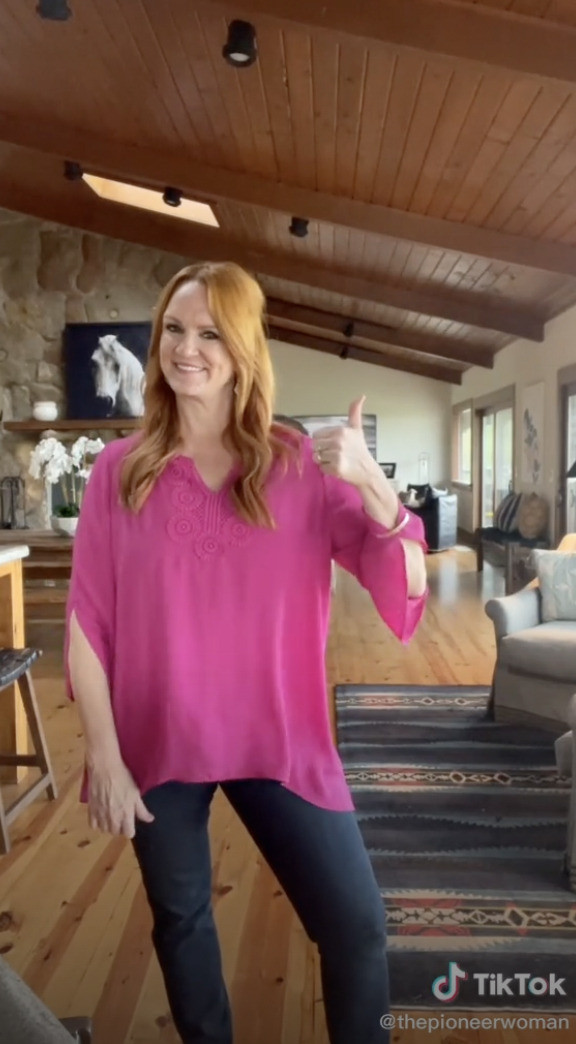 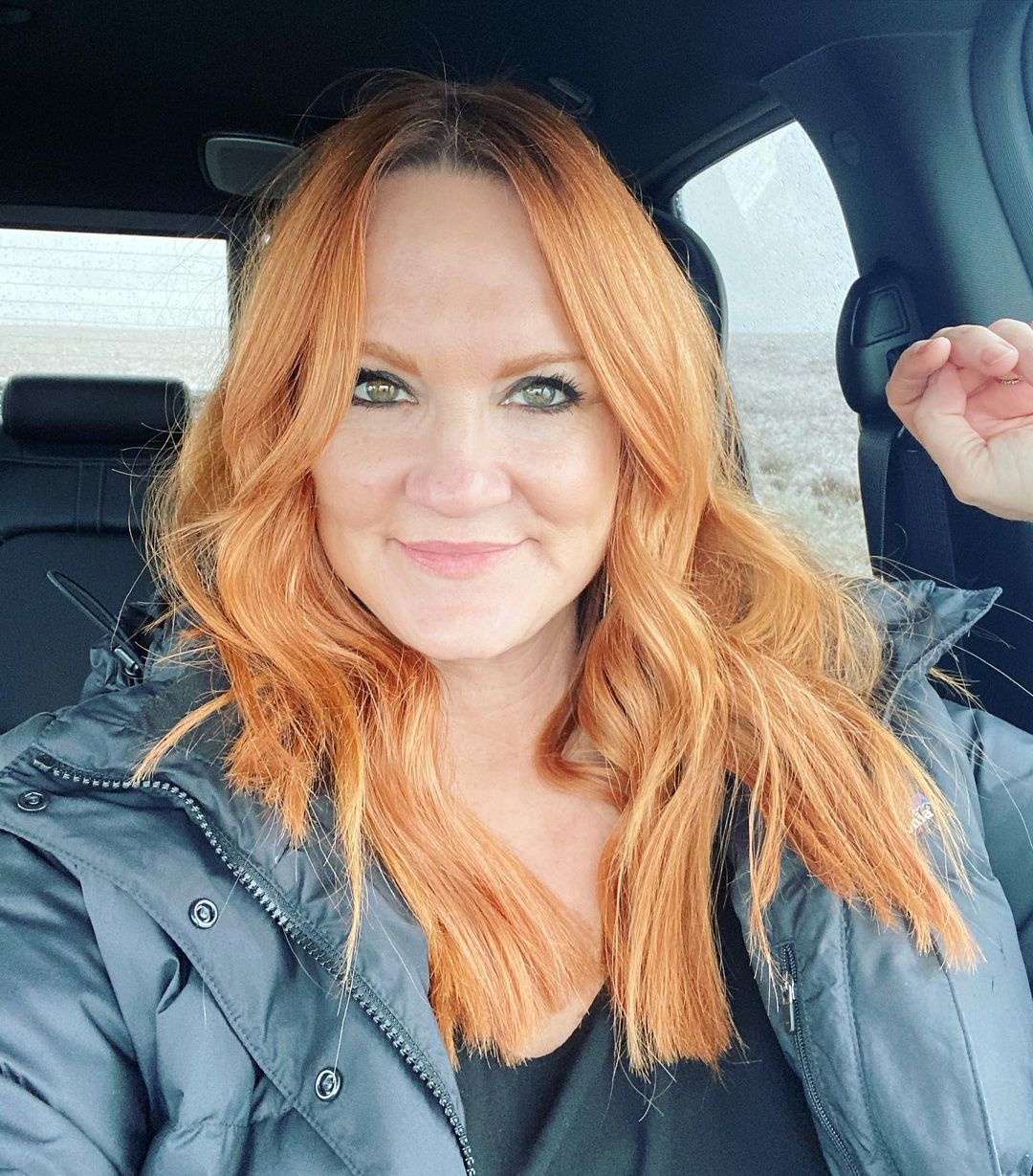 Ree shared in a TikTok video of her 38lb weight loss: "I can't get away from food and I love to eat. Of course, it crept up on me through the years, especially during Covid.

"Starting in January, I decided to get busy and lose some weight.

"No gimmicks at all. I just cut calories, exercised more, lifted a lot of weights. I look better but I feel so much better and that's what really counts."

The TV star captioned the video: "Moving more and building muscle has been the key for me! I still love fries, though." 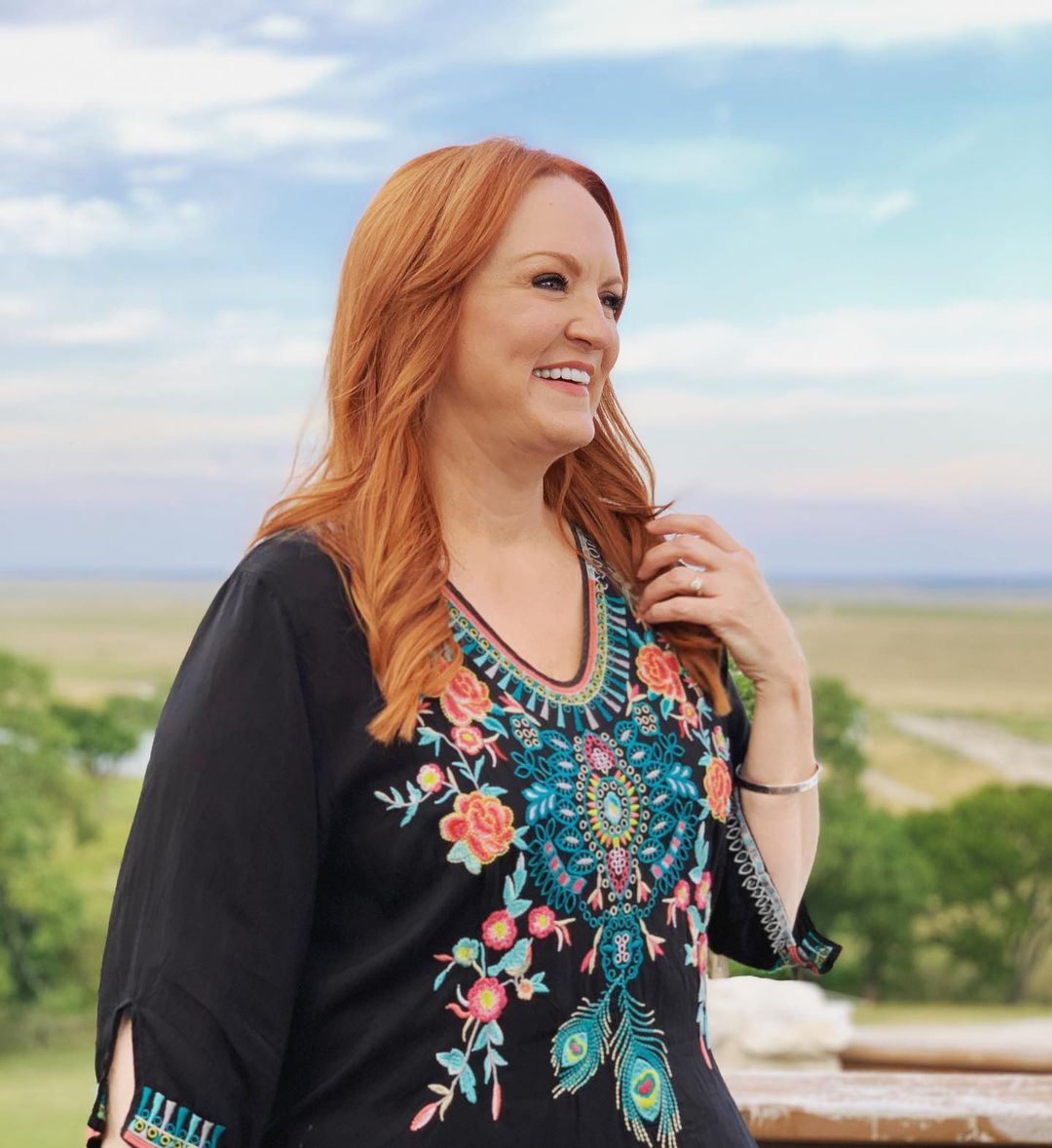 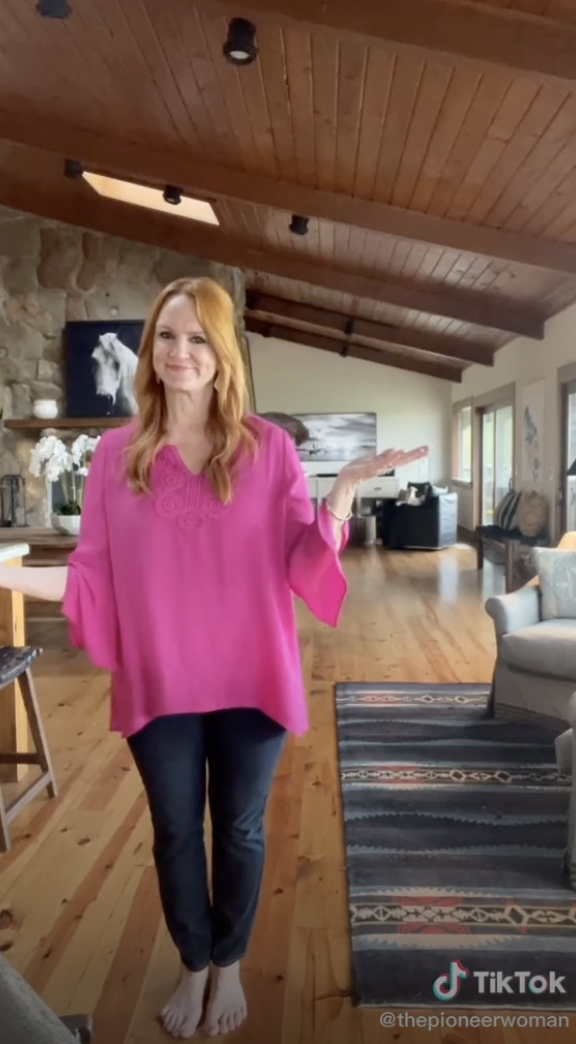 Earlier this month, Ree celebrated her daughter, Alex's wedding, as the 23-year-old got married to her boyfriend Mauricio Scott.

Paige shared a selfie of herself with the bride and groom at the wedding reception and simply captioned it: "Married!!!!!"

Before the ceremony began, Ree, 52, posted a snap of herself with Ladd overseeing last-minute rehearsals captioned: "Our honeymoon baby is getting married tonight. (TMI?)." 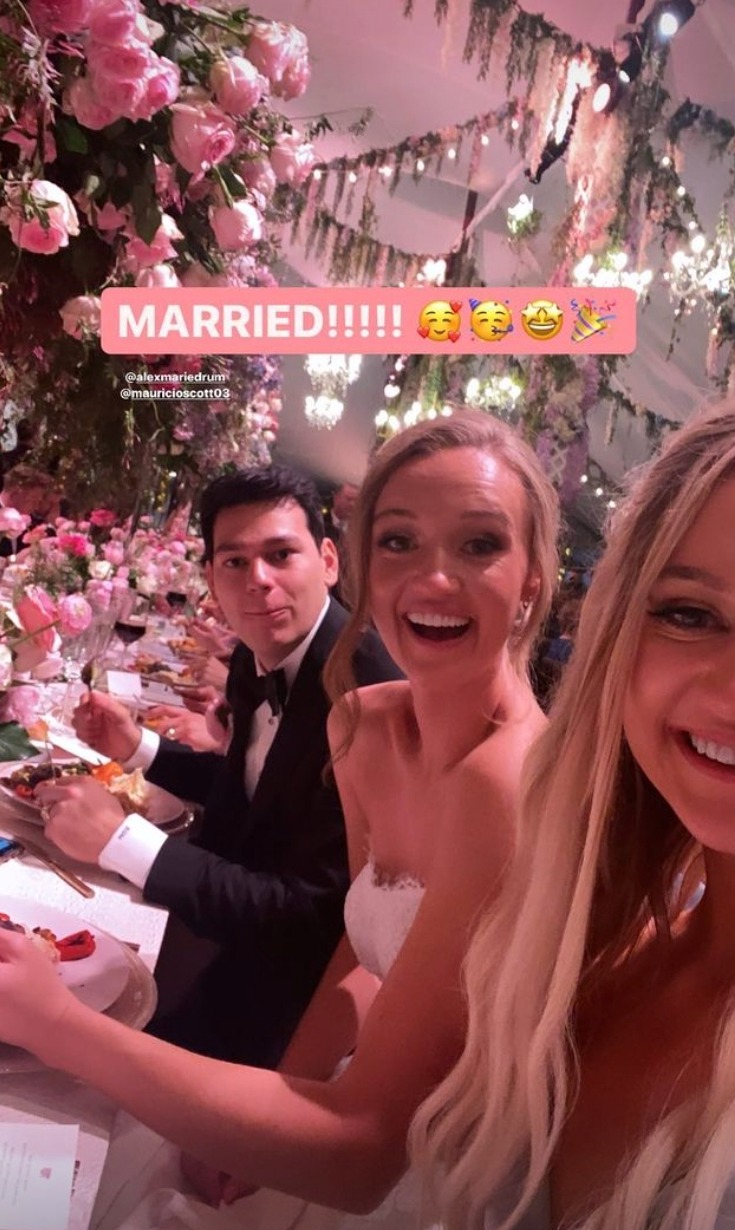 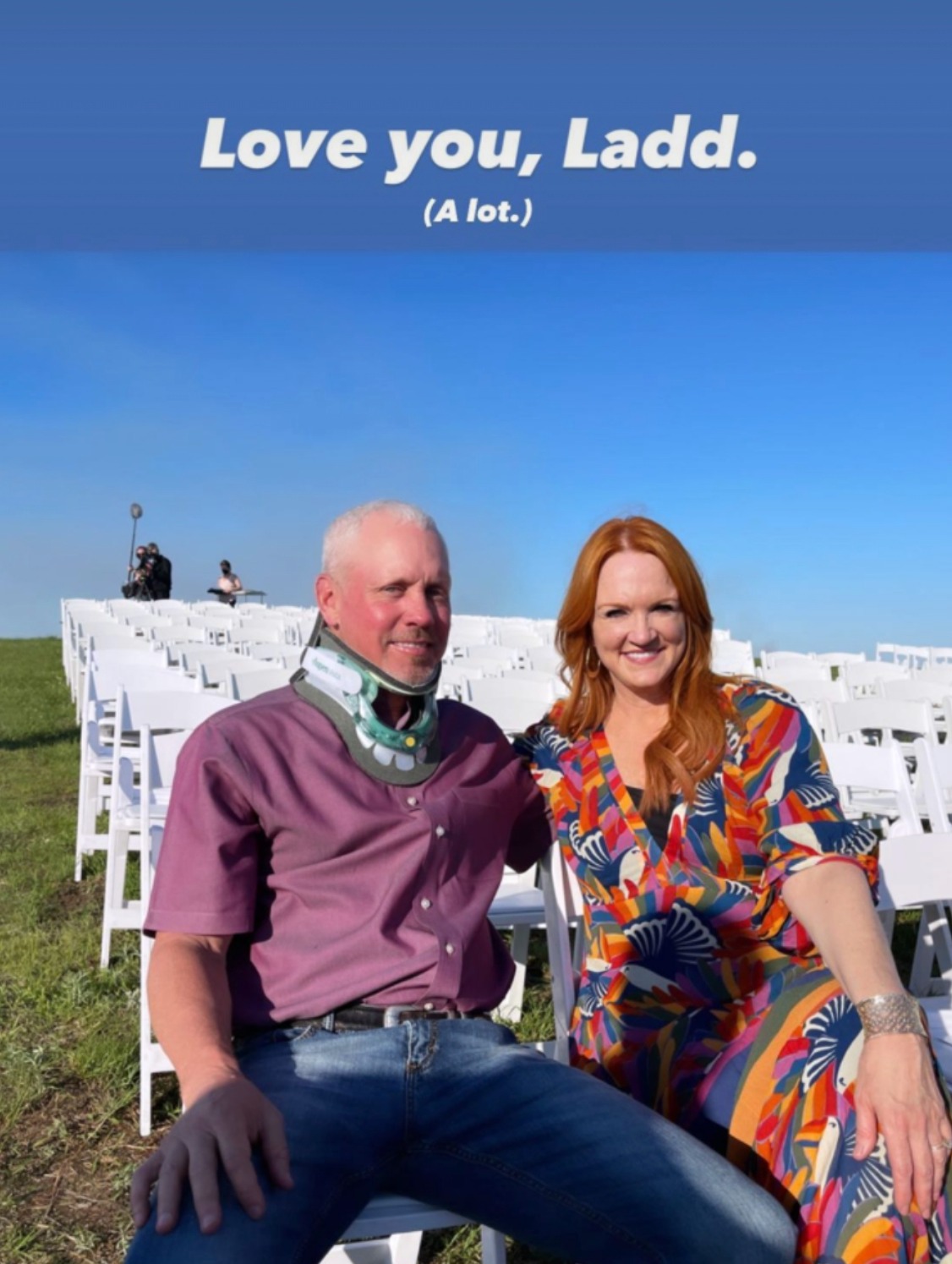 In March, Ree's husband, Ladd, and her nephew, Caleb, were involved in a collision while battling a grass fire on their family's Oklahoma ranch.

Firefighter Caleb, 21, suffered injuries to his head, internal torso, arm and leg in the accident when he was thrown 70 feet from his emergency vehicle, after colliding with another fire truck – driven by his uncle.

Days later Ree revealed Ladd had broken his neck during the incident, despite refusing medical attention at the scene.

Following the accident, Ladd was able to drive himself to the hospital but felt stiff.

He learned of his injuries at the hospital, as Ree wrote: "Evidently one of the two fractures was very close to being catastrophic."

MCU Theory: Kilgrave Could Have Beaten the Avengers Before Thanos Even Showed Up