PIERS Morgan took a swipe at Declan Donnelly and his NTA wins as he wished his TV rival happy birthday.

The GMB host, 55, shared a collage on Instagram, which showed three shots of himself attempting to pose seriously for photographs while Dec crouches and cheekily grins by his side. 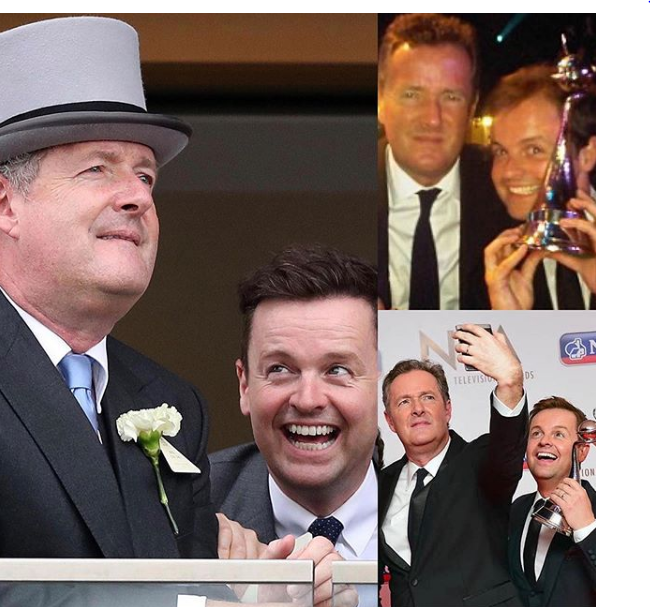 In two of the snaps, Dec is holding a National Television Award (NTA) – a known sore point for Piers, who this year boycotted the NTAs over the fact that the This Morning presenters and Ant and Dec are always victorious.

Ant and Dec have won a total of 21 NTAs together over the course of their presenting career, 18 of which were for Best Entertainment Presenter.

To mark Dec's 45th birthday, Piers cheekily captioned his post: "Happy Birthday Declan Donnelly, a man I can always rely on to be right by my side – when I least want him to be."

Any antagonism is likely to be tongue-in-cheek, with Piers being a known friend of Ant and Dec after working with them on Britain's Got Talent for many years. 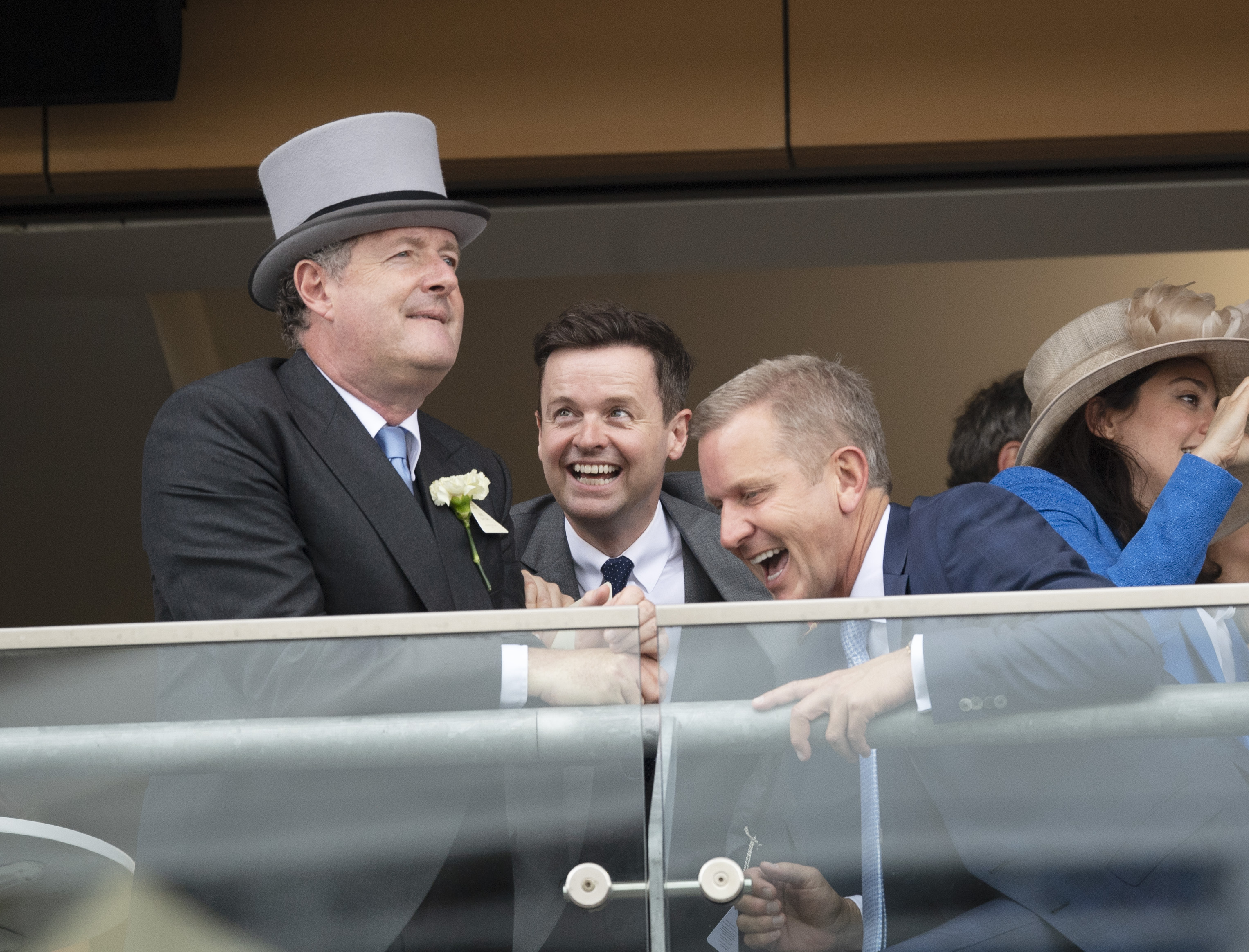 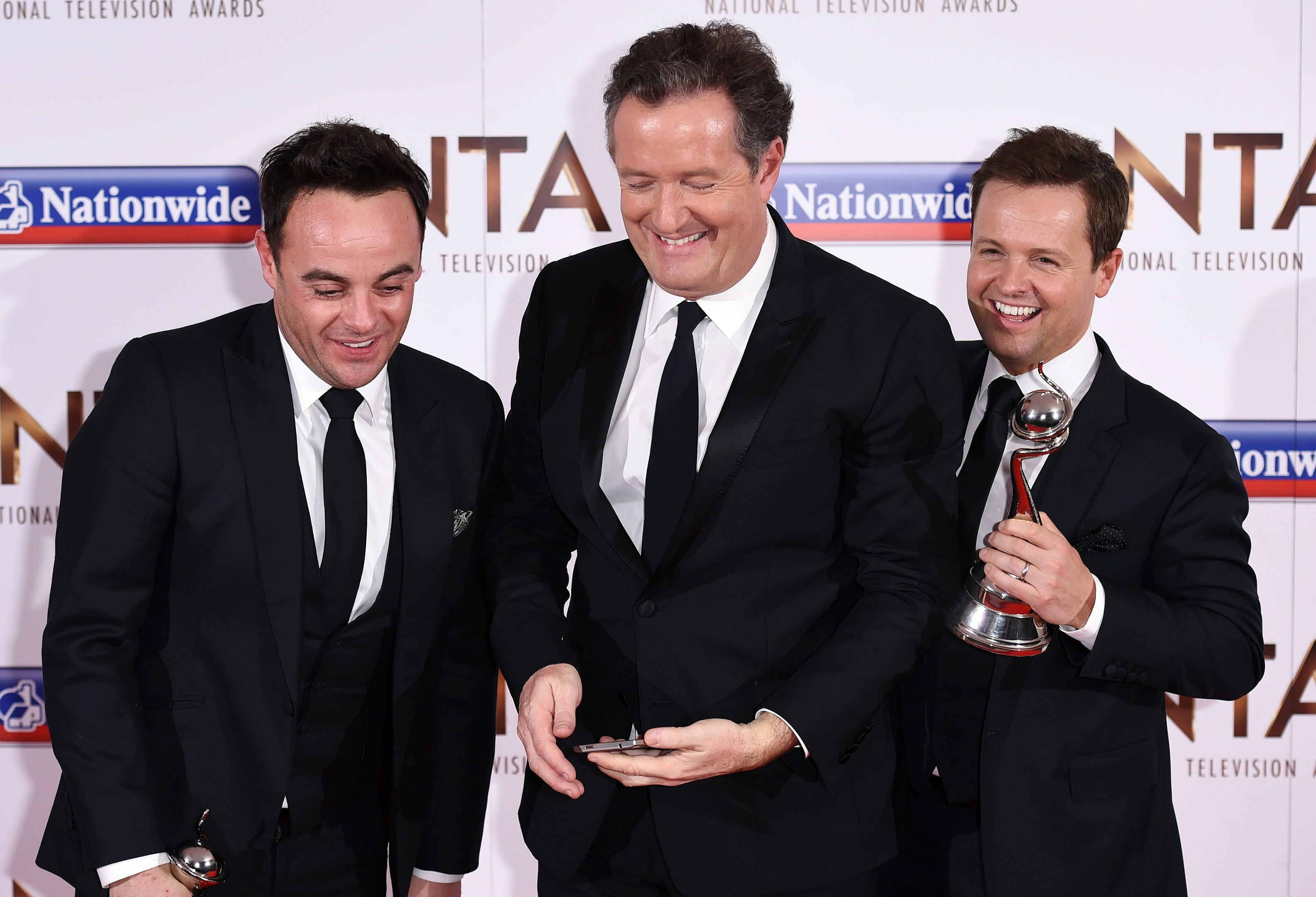 Nevertheless, prior to this year's NTAs in January, Piers was less than positive about the awards when speaking to his Good Morning Britain viewers.

He moaned: “I would rather garrotte myself than sit through another Ant and Dec, Holly and Phil carve up so I will be at home with a nice bottle of wine.”

Discussing it again later in the show, Piers said: "The winners have to be Holly and Phil and Ant and Dec. I'm not saying they fix, but they have the same agent."

He added: “It’s important that they win not least for their gigantic egos.” 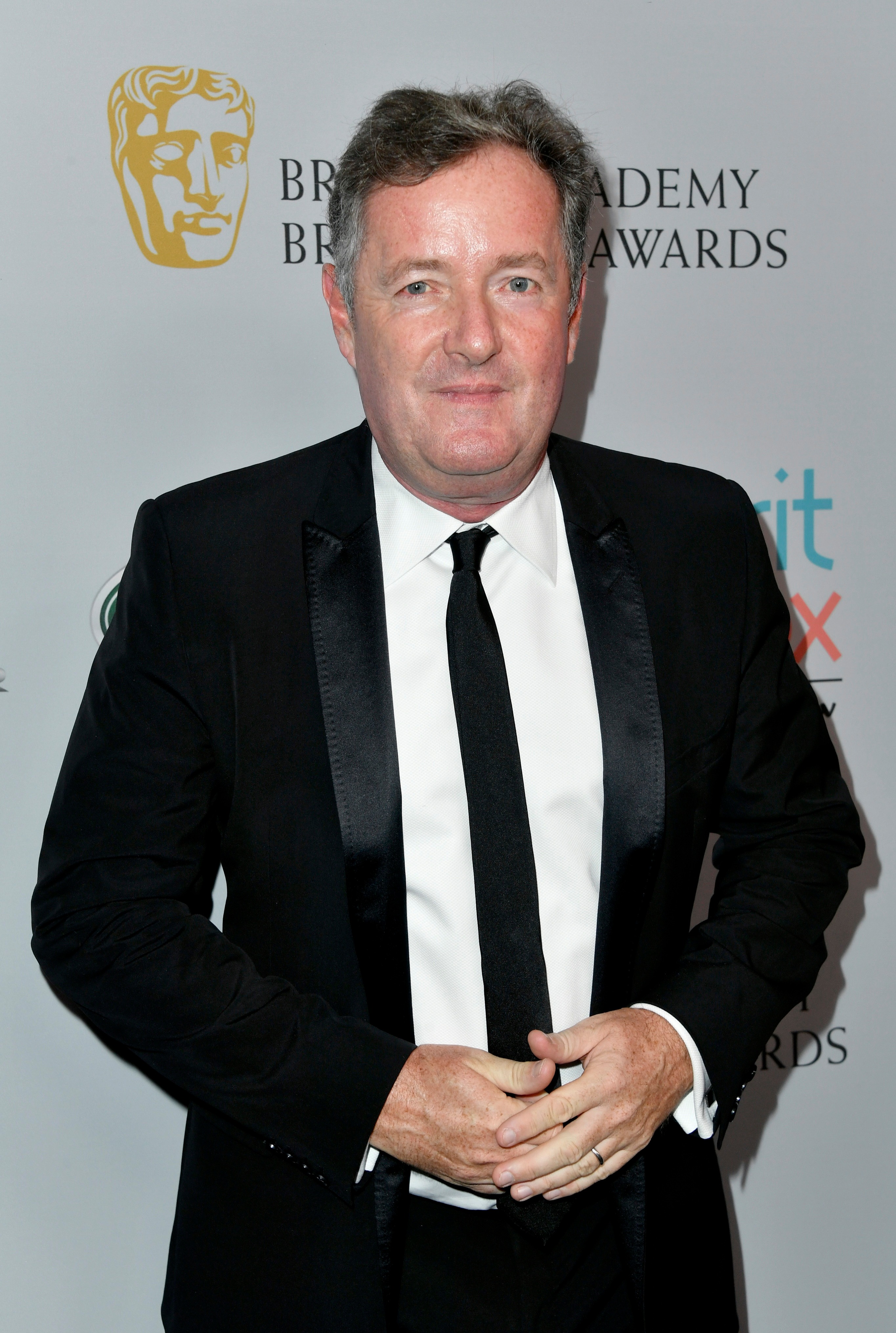 Piers is known for his fiery opinions both on and off screen.

He also recently responded with fury to Piers Corbyn,after the former Labour leader's brother told GMB viewers that coronavirus wasn't real and suggested Boris Johnson had faked having it.