PIERS Morgan was left blushing this morning after Laura Anderson told him he looked like a “happy man” who enjoys sex.

The former Love Island contestant appeared on Good Morning Britain to discuss Maura Higgins’ behaviour on the show and became embroiled in a debate about sex on TV with the presenter after he said that was all the programme is about. 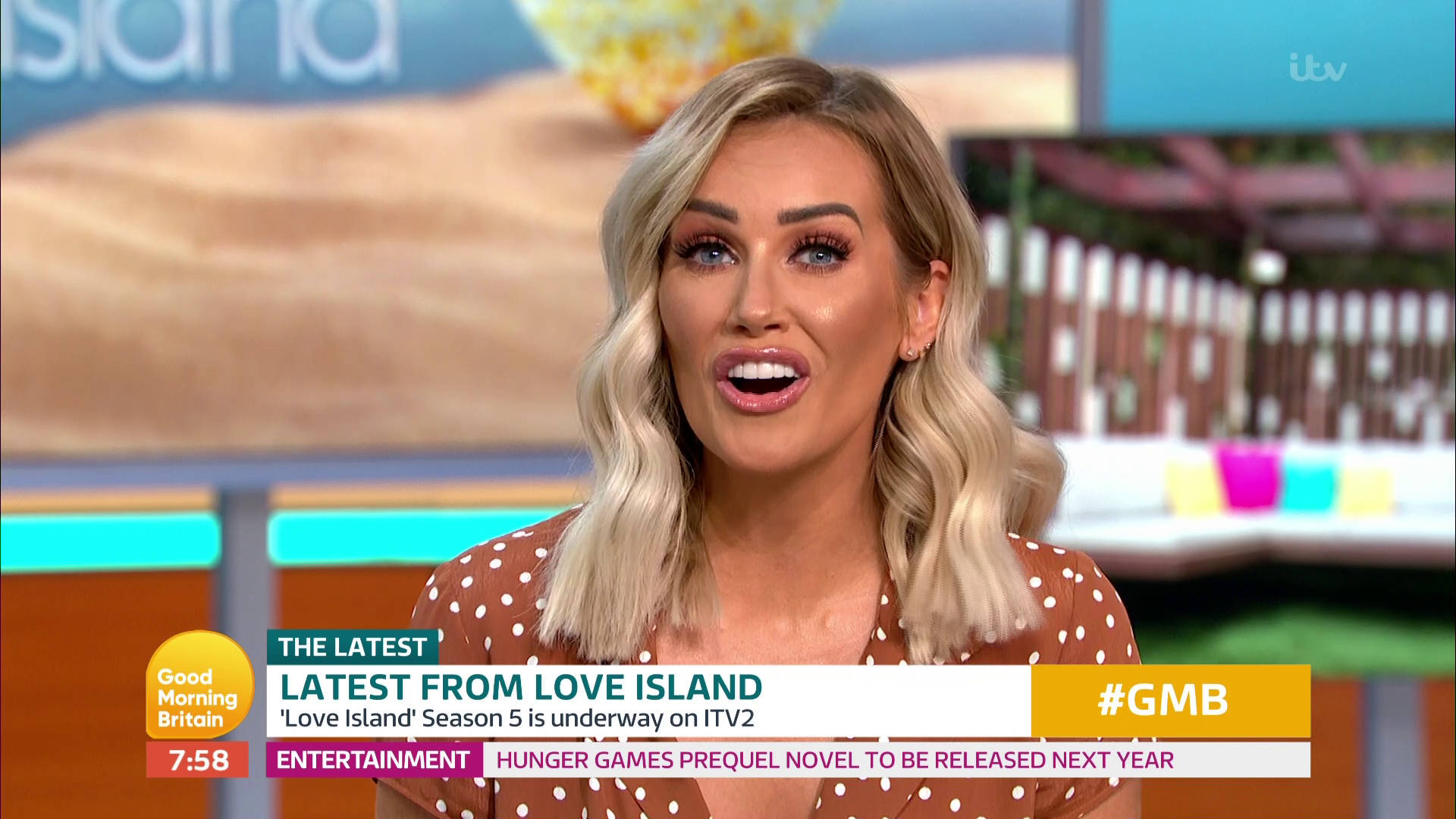 She told him: “There is nothing wrong with sex.

“You have sex Piers. You look like a happy man!”

Laughing off her comment, while Susanna Reid looked mortified, he continued: “The whole thing of Love Island, is the whole point of going in is to randomly get off with strangers.”

Laura was also quizzed on what she thinks about Maura and she declared: "Maura the horror – I don't like her.  The way she's acted is outrageous.” 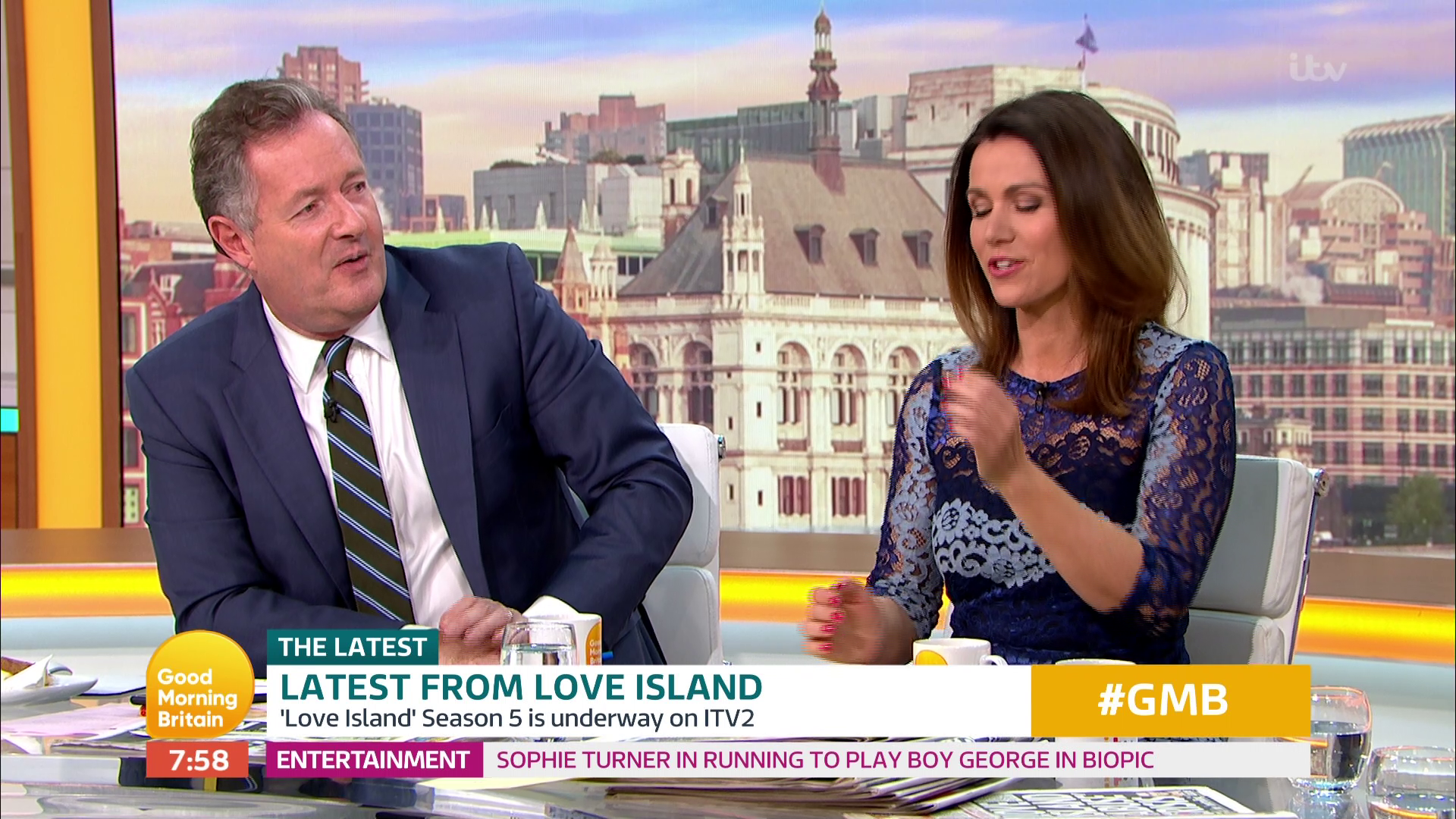 Earlier in the show Piers had ranted about Maura’s behaviour towards Tommy after she tried to force him to kiss her.

He said: "What part of no means no did Tommy not communicate there?

"It’s clear premeditated assault. She has to be dragged out of there and arrested.

"If it was a bloke she’d be out of there, she’d be arrested, career ruined. No means no. Tommy looked like a victim to me." 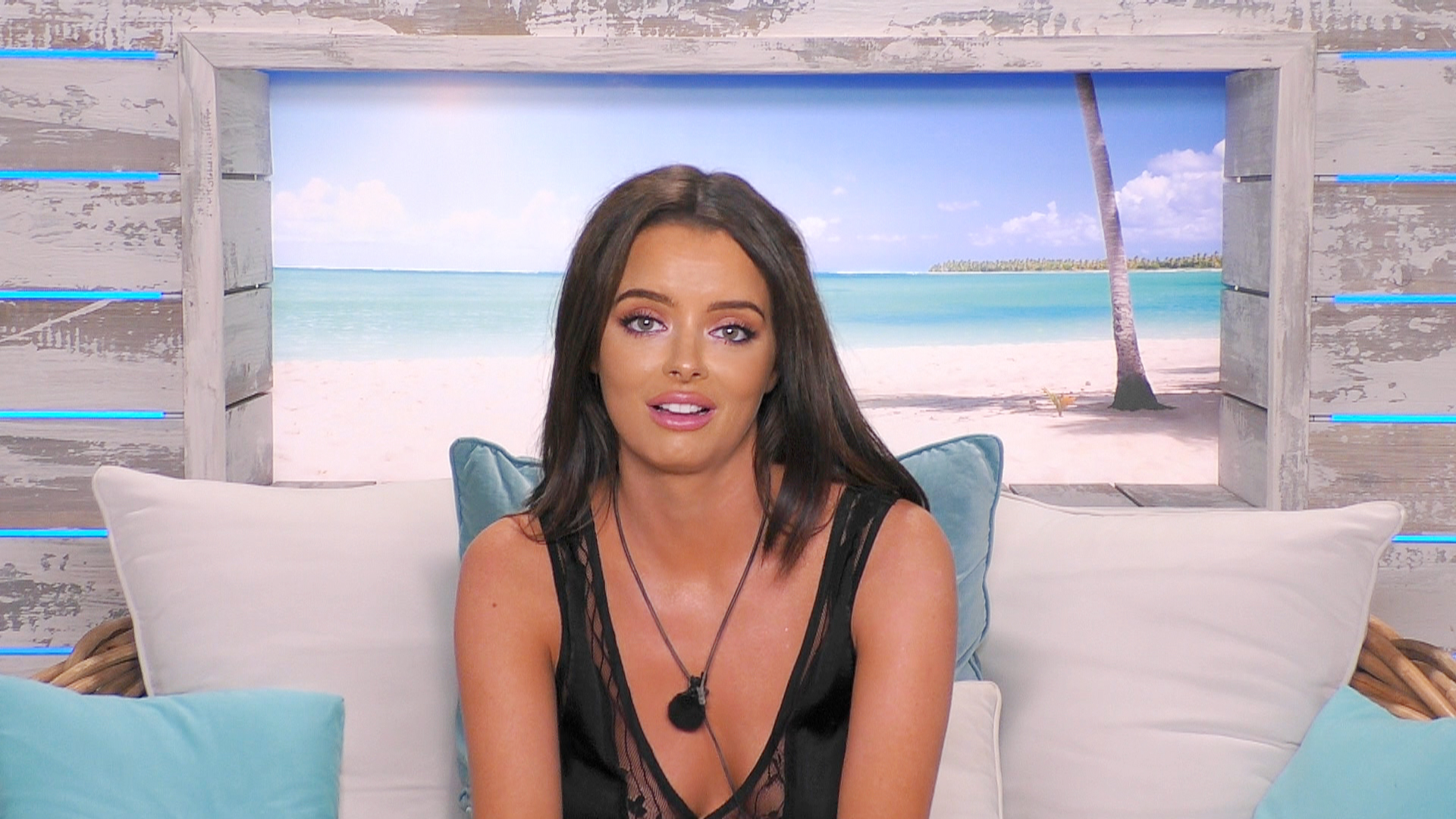 He added: "They go on there to have sex with random strangers.

"Their entire raison d’être is to find stupid people to have sex with.

"The whole point is that Maura is predatory. The only reason why Tommy is saying no is because he wants to be predatory to be other women in the villa."

'RHONY': Jill Zarin Thinks the Biggest Problem With the Show Is the 'Lack of Male Energy'

I’m a Celebrity 2019 lineup: Stacey Dooley and Dani Dyer to head to the jungle?