PIERS Morgan is the latest star to take a pop at Simon Cowell's dramatic new look, likening him to a "waxwork dummy".

The Good Morning Britain star made the dig at his old pal, 59, during a chat with Amanda Holden and Jamie Theakston. 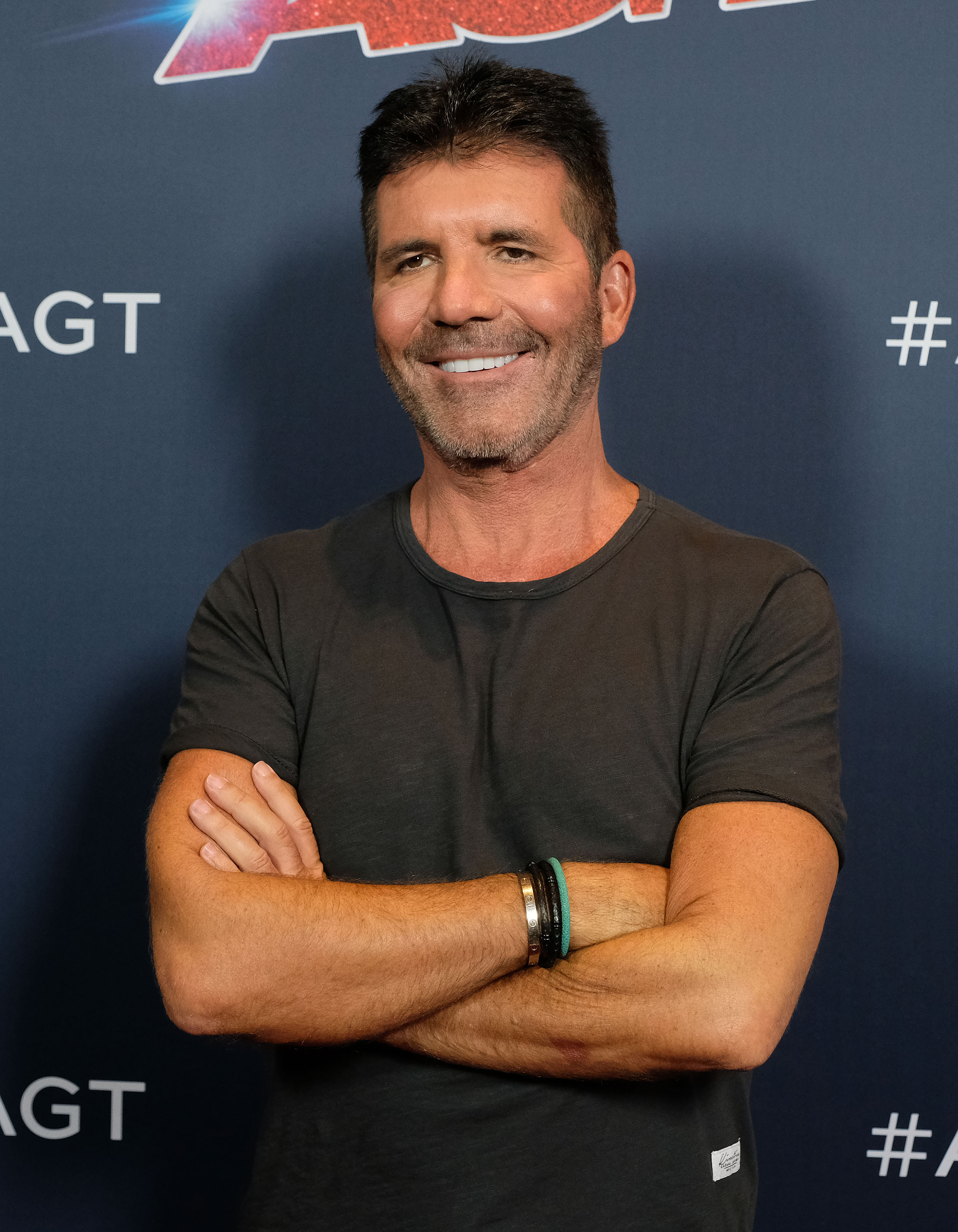 Piers said: "Simon Cowell has gone on this ridiculous… he claims it's a vegan diet, I don't think it is. He's lost all this weight. He looks like a very sculpted waxwork dummy now."

Amanda replied: "He's drinking lightweight beer, that's the secret. I tasted it because I thought it was going to be naff, but actually it's quite decent. You could take a tip from him?"

Enjoying the back and forth, he hit back: "Are you fat-shaming me?"

The radio host laughed: "I don't do that. There's a hashtag for that I think." 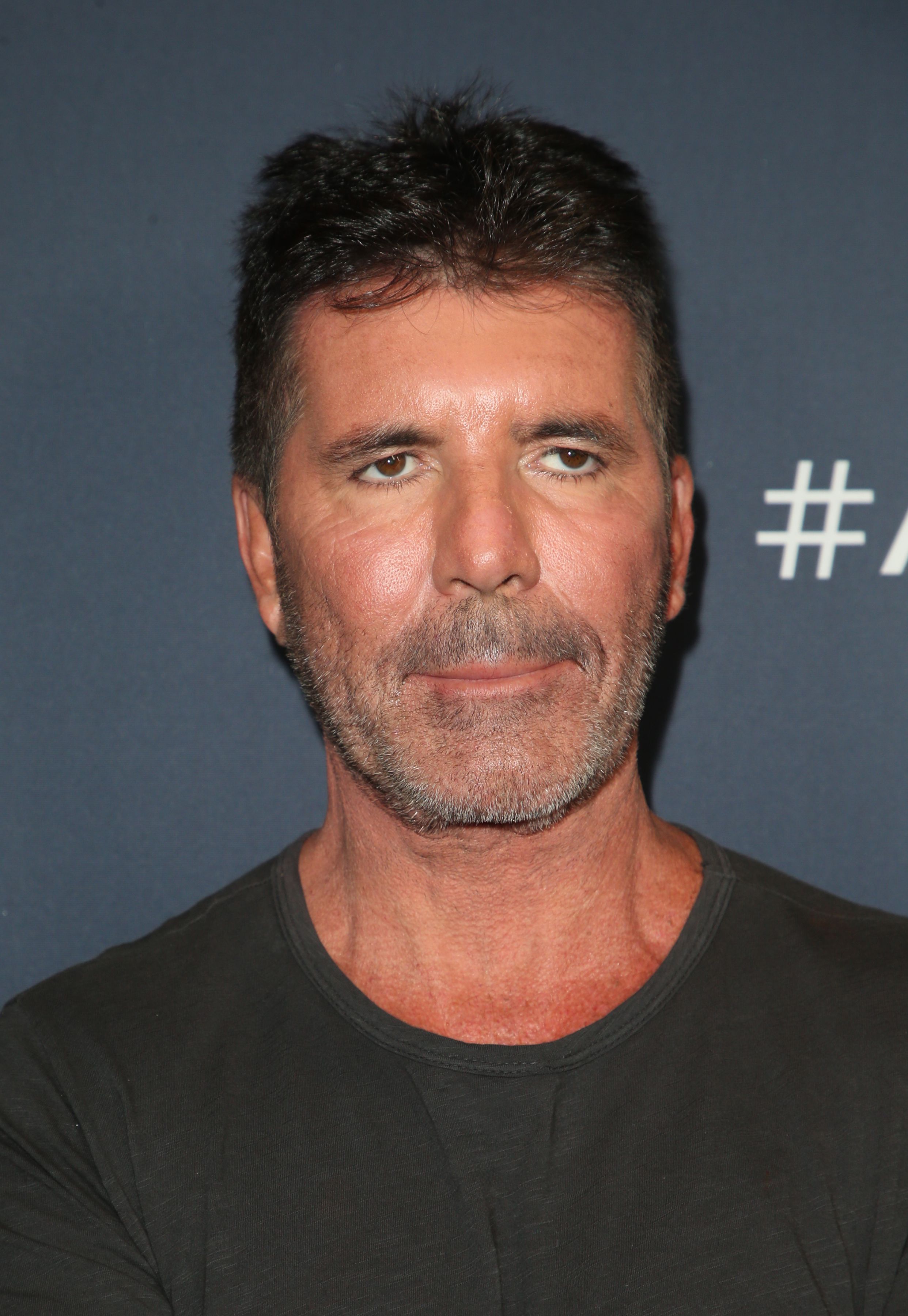 The comedian is convinced the music mogul's surgeon was working "in darkness" for his latest overhaul.

"I remember Simon Cowell when he had his first face," he told Dave Berry on his Absolute Radio Breakfast Show this morning.

"I’ve known him a long time. The current one is a bit Slipknot. It’s actually quite terrifying.

"It looks like his nose is juggling his eyes. They are at different levels.

"A man of his money you’d think could get the best plastic surgeon in the world." 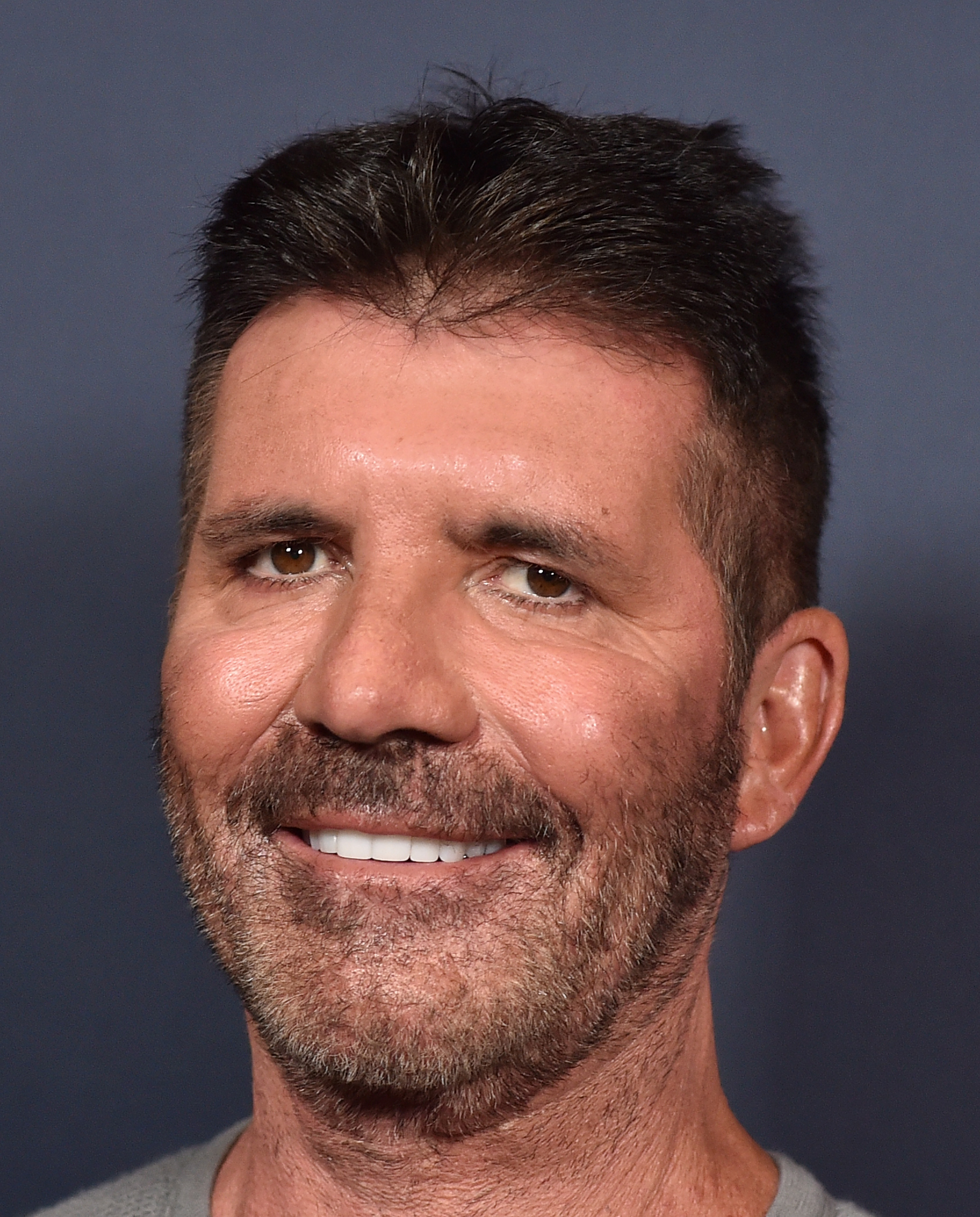 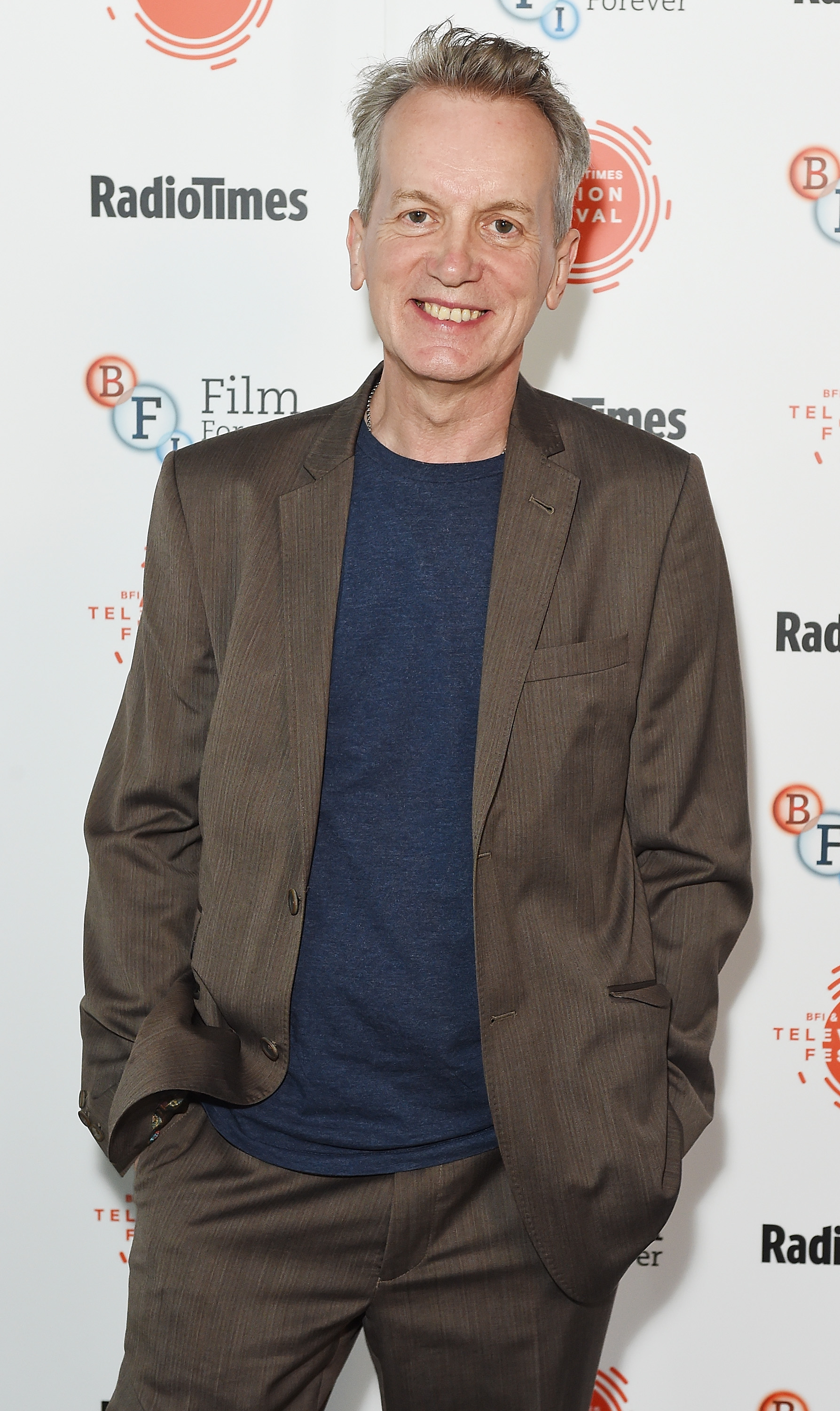 "I think it’s to do with the power cuts we had recently, I think it was done in darkness. It really is shocking.

"If he was born like that you’d feel cruel saying it but as he’s picked it out of a catalogue of some kind, I presume it was a double spread and there was a fold in the middle."

And Lost Voice Guy, real name Lee Ridley, won last year's series of Britain's Got Talent -poked fun at the music mogul's changing looks when he returned to the stage on Saturday night.

Simon shocked fans earlier this month as he stepped out looking like a different man.

The mogul appears to have reversed the ageing process thanks to a healthy new vegan lifestyle – and a few tweaks here and there. 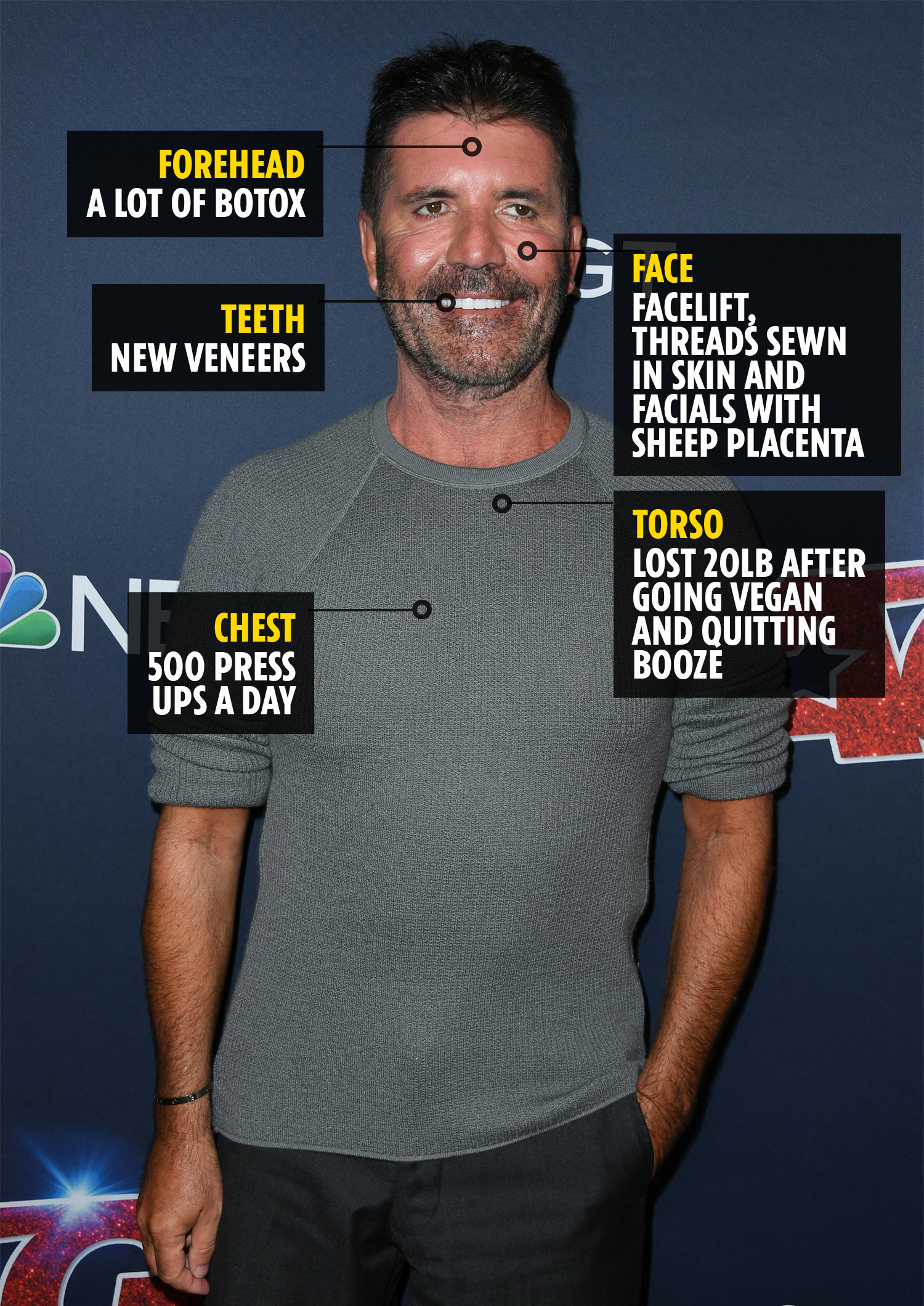 As he arrived on the red carpet for the America's Got Talent quarter finals he showed off a completely smooth head, brighter than ever teeth and remarkably wrinkle free neck.

Discussing what the music mogul might have done to alter his appearance, Dr Nyla Raja – a leading cosmetic doctor and founder of Medispa Wilmslow who has treated Mel B –  said he has gone a bit OTT with the Botox.

She told us: "I suspect Simon’s fallen complexion is a combination of weight loss and also too much Botox. Injectables don’t need to be overdone and they don’t really need to change your appearance.

"Simon’s tightened jawline would have been achieved through a combination of ultrasound and dermal filler to lift, define and reshape his jaw. A combination of these treatments provides immediate results which improve in subsequent months.”

Self-confessed Botox lover Simon – who gets his staff and colleagues vouchers for the injections for Christmas – previously admitted to having a £2,000 treatment dubbed a 21st century facelift.

The Silhouette Soft Lift procedure involves sewing bioplastic-infused thread into the face and neck and tugging it to get rid of sagging skin. 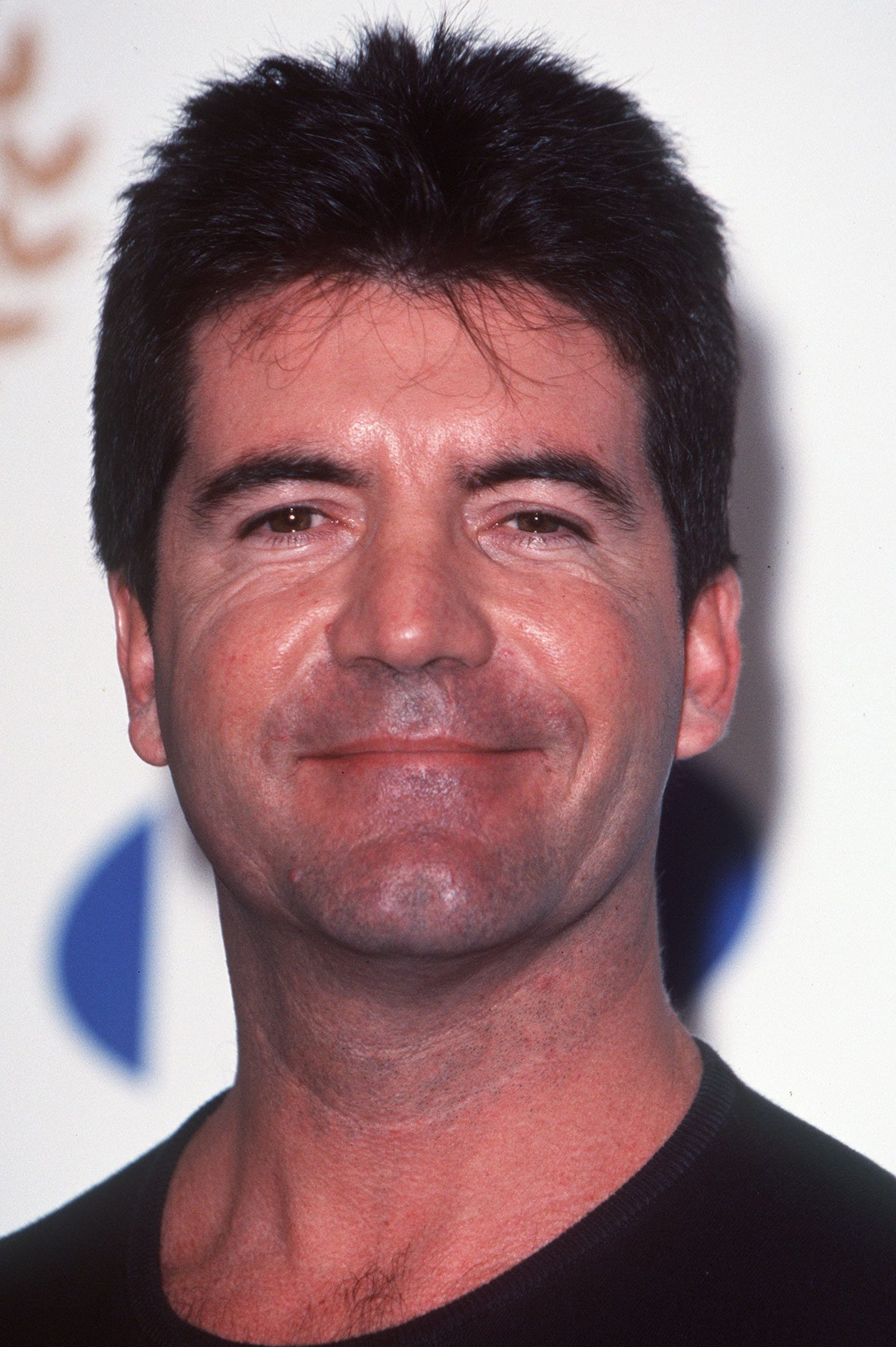 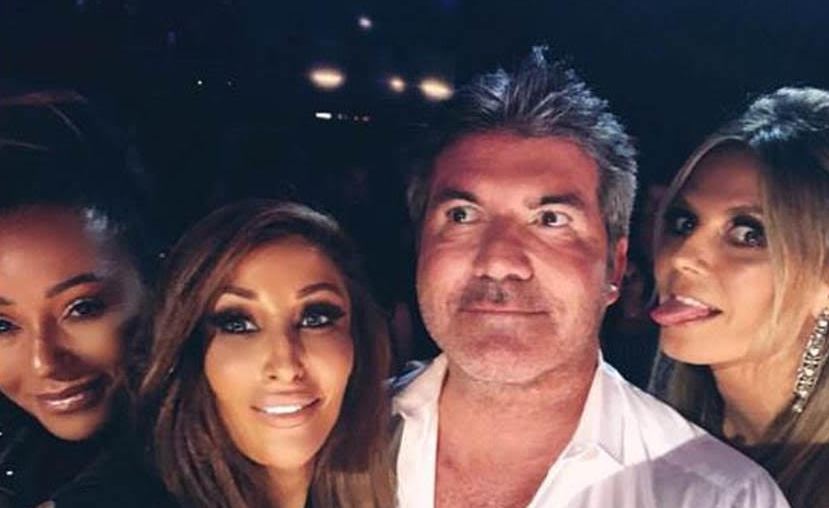 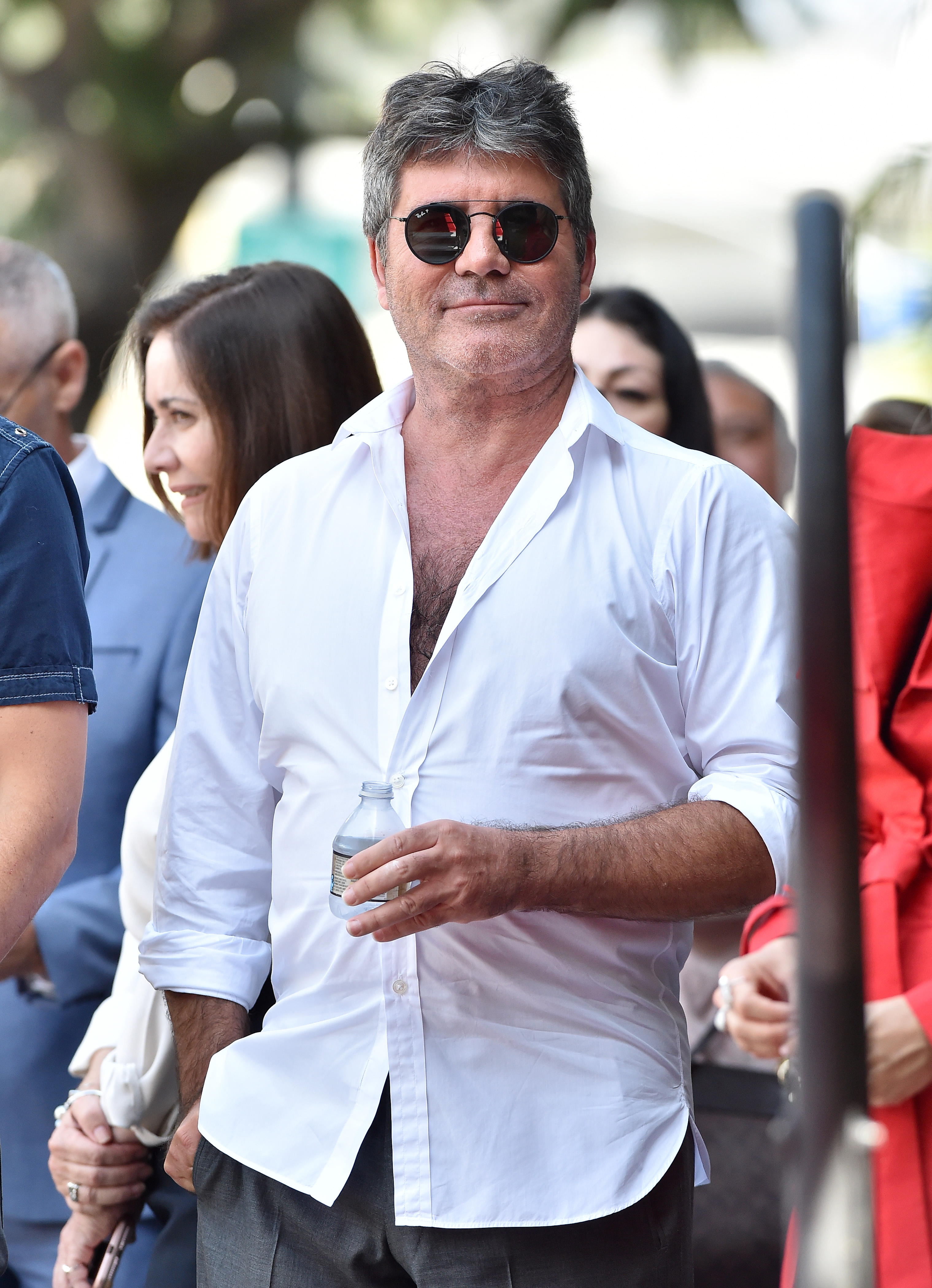 Speaking previously, the dad-of-one said: “There’s lots of things you can do now. You don’t just have to stuff your face with filler and Botox.

“It hurts like hell but it gets rid of sun damage and unplugs all the crap. For me now, it’s all about having clean skin. If you have clean skin, you look better. But you have to be very careful with some of this stuff.”

He used to binge on sausage rolls, hamburgers and his favourite jam tarts made by his personal chefs before converting to veganism.

Simon previously revealed that he knew he had to make a drastic lifestyle change after falling down the stairs in the middle of the night in October 2017.

“Within 24 hours I changed my diet and I’ve not looked back since. You feel better, you look better,” he said.

“I cut out a lot of the stuff I shouldn’t have been eating and that was primarily meat, dairy, wheat, sugar — those were the four main things.” 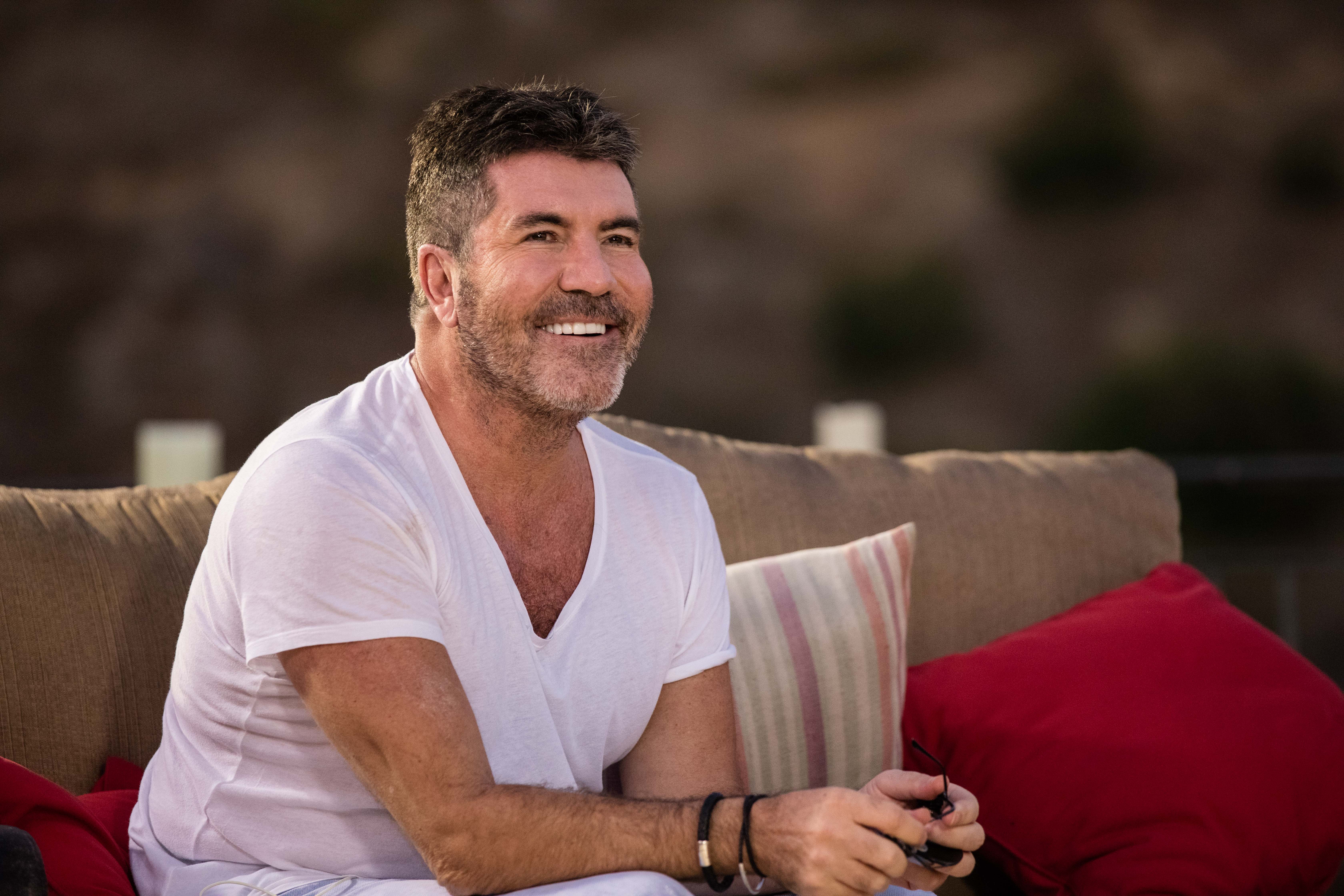