ROCKER Pete Doherty has been banned from driving after riding an electric scooter while looking for his dog.

The ex-Libertines frontman, 41, was spotted by police on a path in the middle of the night. 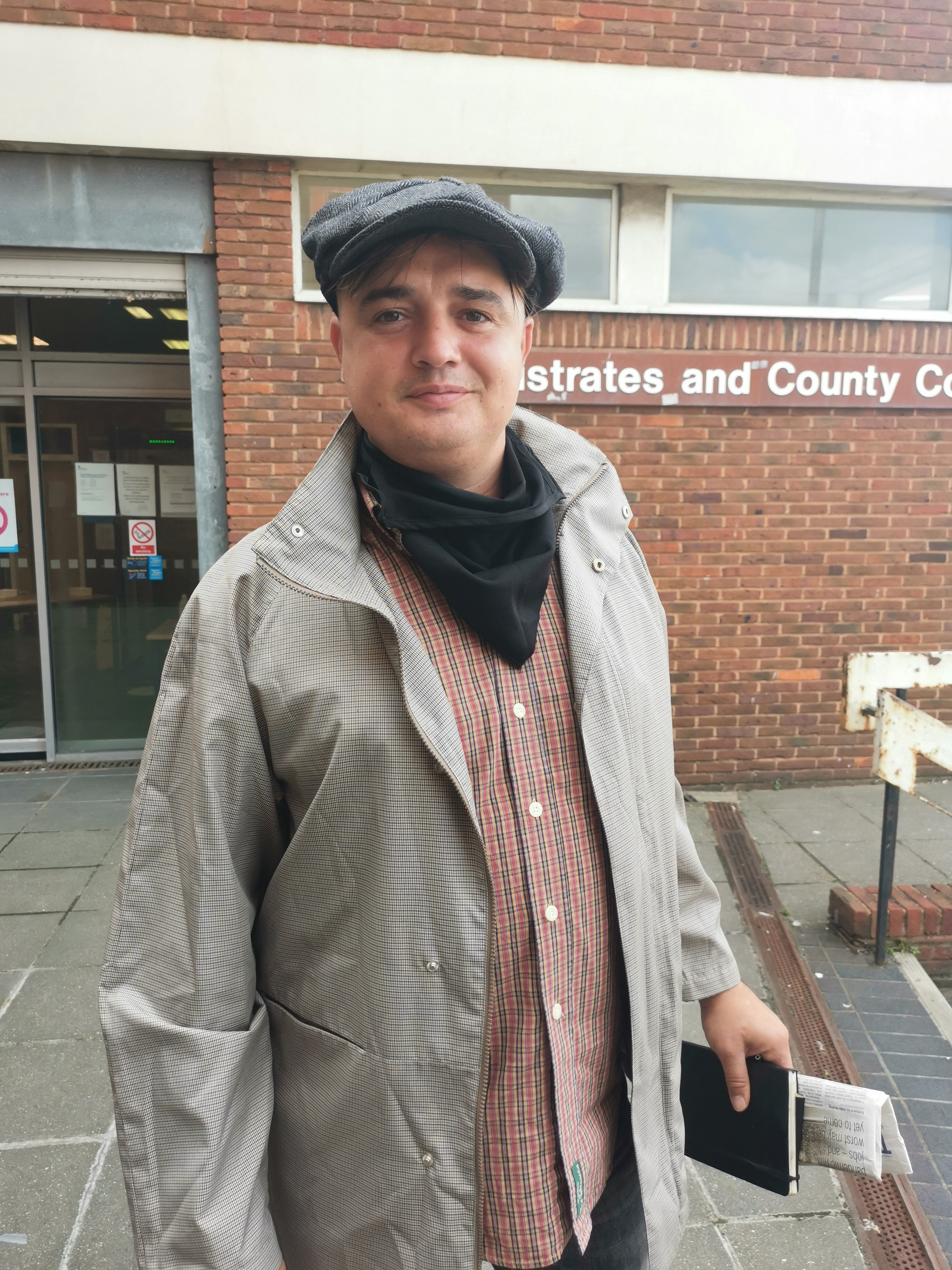 He had his two dogs in tow, having found one which had gone missing.

Doherty, who was already banned from driving, claimed he had no idea it was illegal.

His lawyer said he was stopped earlier that evening by officers who asked for selfies and told him it was OK to ride on the pavement.

Doherty admitted driving while disqualified and having no insurance and got a two-year ban.

He was also fined £6,000 by magistrates in Margate, Kent, where he lives and runs a hotel.

Summer House's Kyle & Amanda Admit Wedding Planning Started Slow: 'There Was a Lot We Needed to Work On'