Home » TV » Pennyworth UK release date: When is Pennyworth out in the UK?

Epix may be airing Pennyworth now, but the show is not out yet in the UK. The British Pennyworth release date has not been fully confirmed, but we know which channel the DC Comics series will be on in the UK and the rough time it will start airing. StarzPlay, which is an add-on package for Amazon Prime, will air Pennyworth in the UK.

When is Pennyworth out in the UK?

Pennyworth will come to StarzPlay in the UK this autumn.

Although the exact release date has not been revealed, it is expected to be in October.

StarzPlay will likely air the series all in one go, meaning it will not release the series until it has finished on Epix in the US.

The season finale of Pennyworth is due to air on Epix on Sunday, September 29. 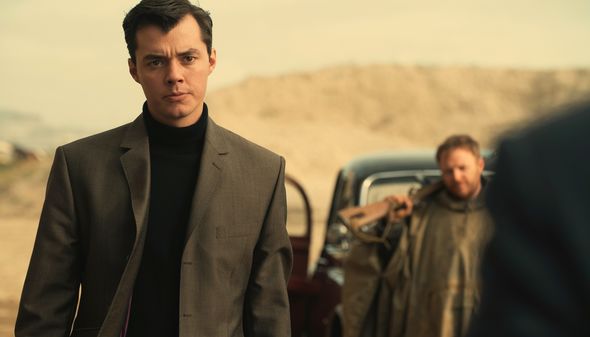 The season finale of Pennyworth is due to air on Epix on Sunday, September 29.

As such, the earliest we can expect a UK release date is October 2019.

DC fans can find StarzPlay as one of Amazon Prime’s add-on subscription services.

Starz offers a seven-day free trial, after which the service is £4.99 a month.

StarzPlay is also the UK streaming home of a number of Hulu shows like The Act, Harlots and Castle Rock, all of which are streaming now. 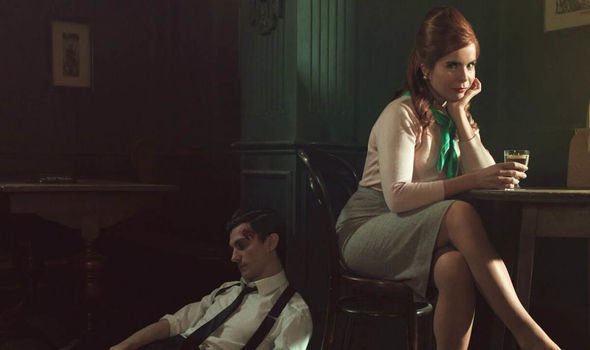 What can fans expect from Pennyworth?

Aldridge said to Express.co.uk exclusively: “We’re in this crazy weird 1960s London where they’re on the brink of civil war and civil unrest.

“So it’s quite a suspicious and dangerous time and everyone’s looking over their shoulders.

“The little bits of information I could get from the comics and the existing depictions of Thomas in the films are that he’s this very kind of moral upstanding citizen of Gotham, this blunderbuss. 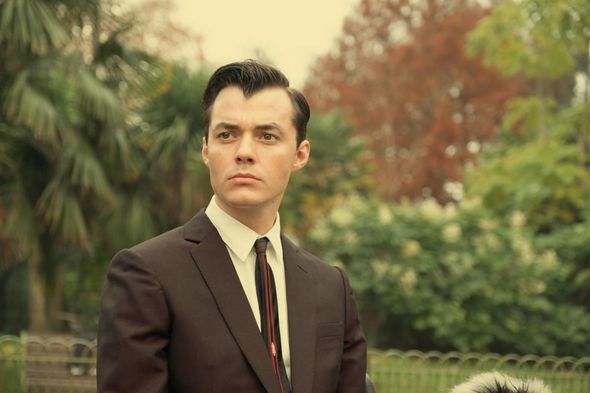 “So he’s kind of very wholesome and I think the interesting thing about this series is that we see how he gets there.

“He doesn’t necessarily start off as that person. He’s involved in a quite covert underground world of intelligence.”

Bannon said of the series: “Alfred’s thrust into this civilian world, which is a London 1960s London.

“But it’s a DC London so it’s 13 degrees weirder and darker than it was.”

Pennyworth is coming soon to StarzPlay

‘The Pioneer Woman’: Ree Drummond’s Clothing Line Is in the Works