PEAKY Blinders season five has reached its half way point and the drama is at an all-time high.

From the war between the Golds and the Billy Boys to Arthur Shelby’s marriage woes. Here are some of our burning questions… 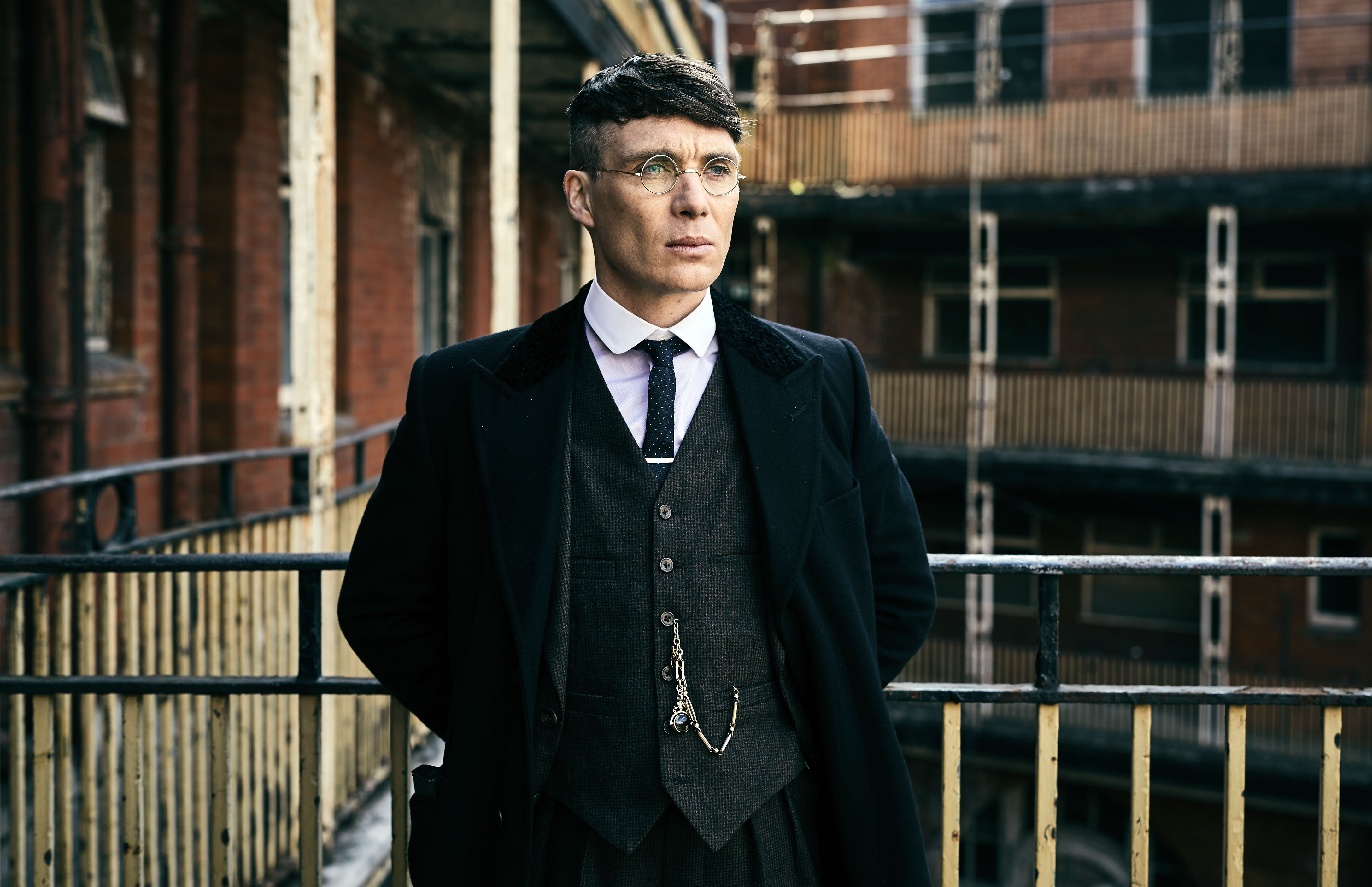 1. Has Linda Shelby cheated on Arthur?

Following a blazing row between Linda Shelby (played by Kate Phillips) and Arthur (Paul Anderson) the former left their marital home and headed to a Quaker group.

While residing with the Christian folk it is said she became rather close with one of the male members there.

The nameless man is a widower with a daughter after his wife died from the Spanish flu in 1912.

When Linda met Lizzie Shelby (Natasha O’Keeffe) in episode three she appeared to suggest she had been having an affair with the man, however, it was never explicitly said.

But Oswald Mosley (Sam Claflin) suggested she had been romantically invested in a relationship with the gentleman.

He said: “My spies tell me she’s been seen with another man.” 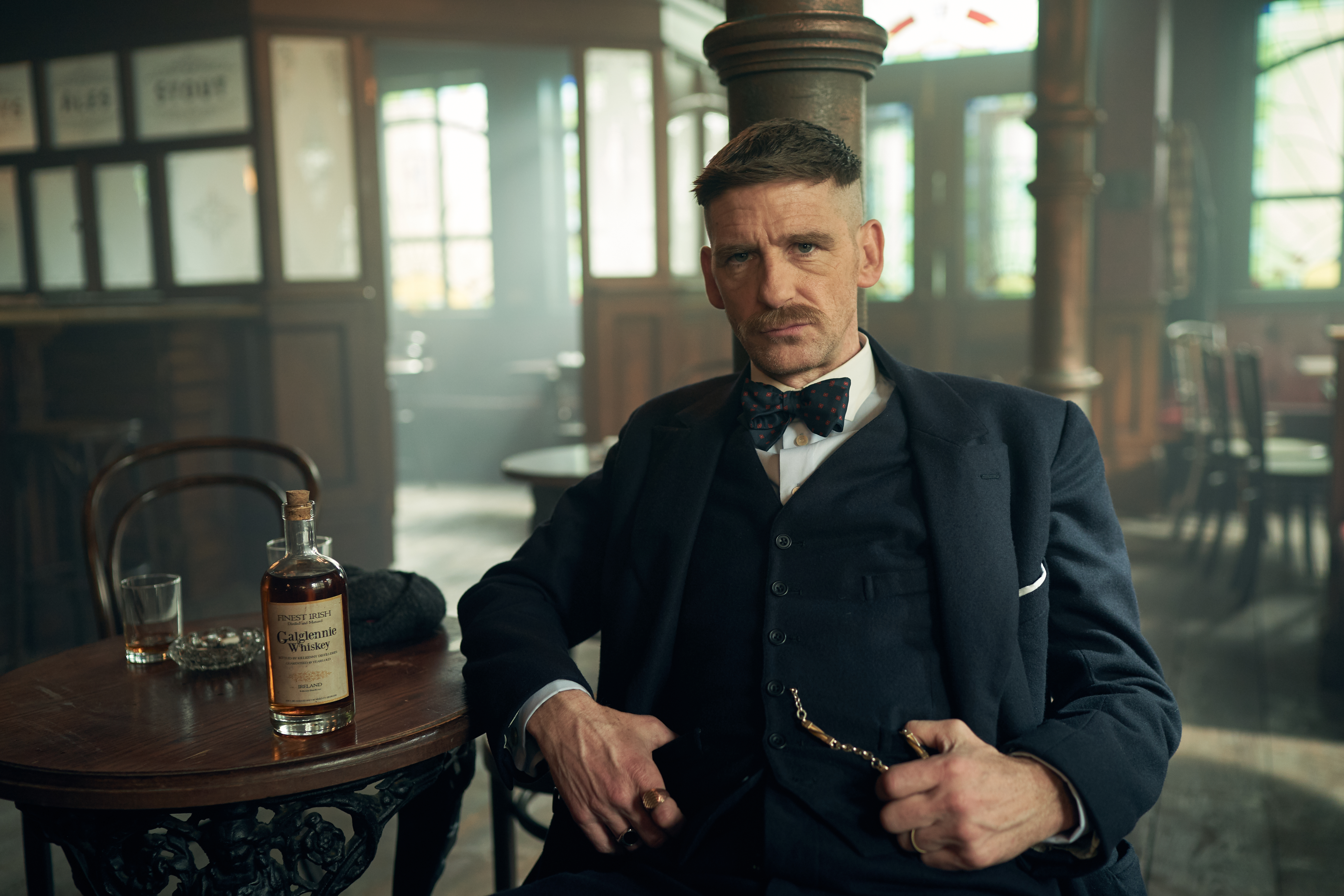 Oswald’s relationship with Tommy Shelby (Cillian Murphy) is rather peculiar but it seems as though they have some sort of arrangement.

After Tommy was suspected of being involved in Michael Levitt’s (Elliot Cowan) murder, Oswald revealed he had “cleared up” the journalist’s death for me.

Perhaps, he has used the reporter’s death to force the father-of-two to join his organisation and do as he says in the future. 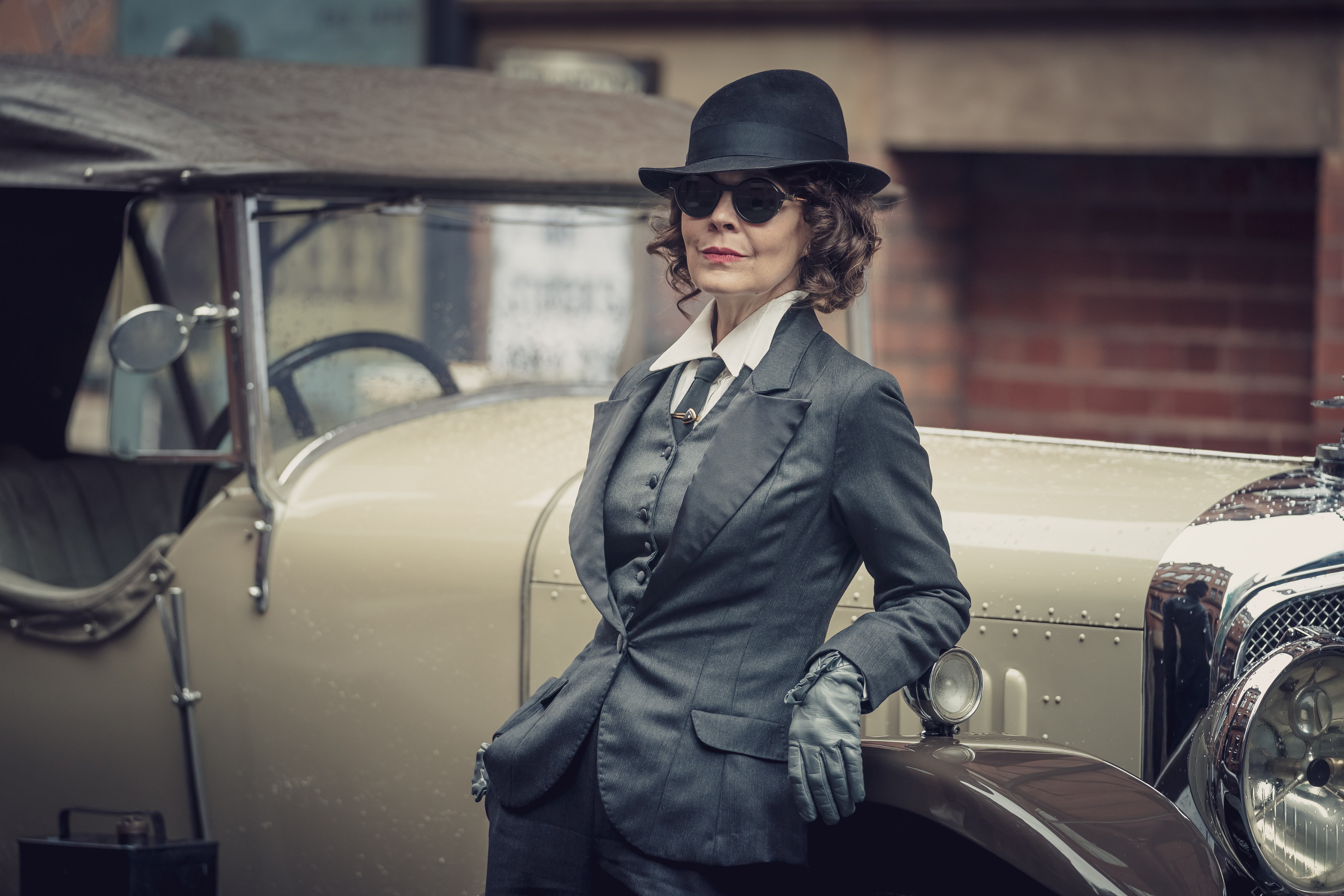 3. Will Polly Gray kill the nun of Orphan Girls of South Birmingham?

Polly Gray (Helen McCrory) was furious when she found out the nuns at Orphan Girls of South Birmingham had been abusing their power.

She and Tommy learned the nuns had beaten some children because of the colour of their skin, forced a black girl to use different soap from the white kids and unruly punished the orphans in their care.

As a consequence, Tommy promised to take all the children away from them and stop funding the orphanage but Polly vowed to go one step further, if she chose fit.

The mother-of-one said she would kill the leading nun and told her she would wear heels so she could hear her coming.

Polly’s threats are not to be taken lightly; therefore the nun should watch her back, as she has already killed once before (RIP Inspector Camobell).

When is Peaky Blinders season 5 next on?

Episode four of Peaky Blinders season five airs on BBC One on Sunday, September 1 at 9pm.

The premiere episode was shown on the same channel on Sunday, August 25, 2019 at 9pm.

Netflix and BBC iPlayer have seasons one to four on their streaming service.

This year the show has been moved from its original home on BBC Two to BBC One, following its success.

Who is Evan Rachel Wood, what are Westworld star's rape allegations and what TV shows has she starred in?