Peaky Blinders introduced Oswald Mosley (played by Sam Claflin) as a major character in the fifth season of the hit BBC show. However, despite being based on a real man, there were a number of alterations to his life to fit him into the story of Tommy Shelby (Cillian Murphy) and his family.

When was Oswald Mosley a politician?

Oswald Mosley was a British politician who was first elected into the House of Commons in 1918.

At this time he had no major qualifications, having just finished fighting in World War One.

He was first elected as a Conservative member of parliament when he was just 21-years-old.

He later crossed the floor to become an independent MP before joining the Labour Party from 1924 until 1931. 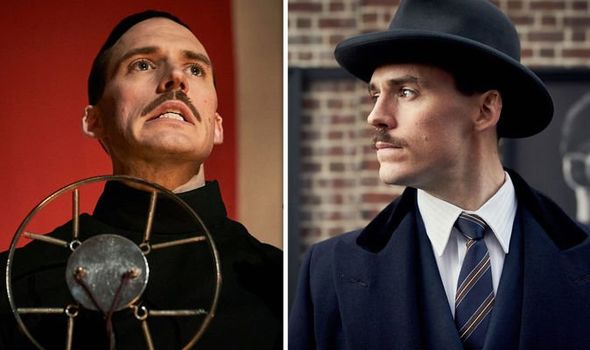 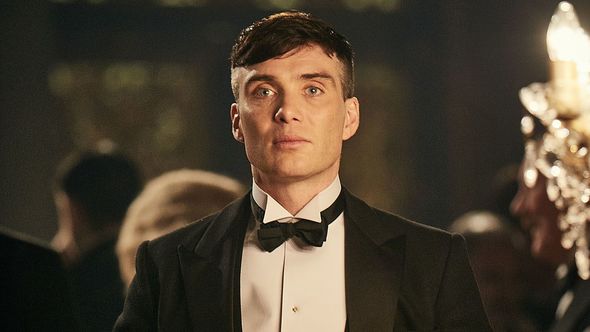 This is when writer and creator Steven Knight introduces him as a character in the fifth season of popular show Peaky Blinders.

Viewers met him in 1929 when he was a politician in the House of Commons.

He interacts with Tommy, who is also serving as a Labour MP at this point.

However, when he is played in the series, his political progression was altered to fit the chronology of the show. 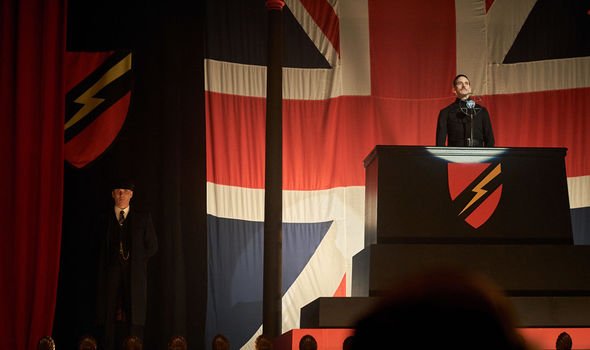 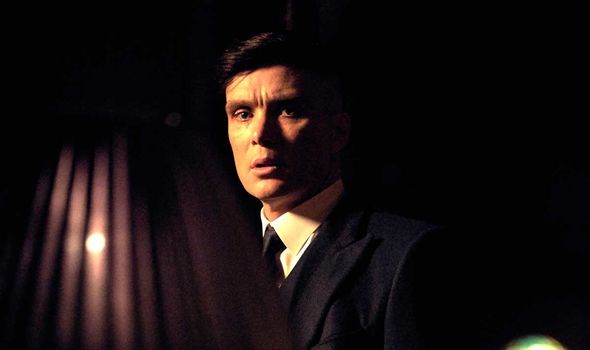 The show instead depicts that he founded the British Union of Fascists (BUF) in under a year.

This is punctuated by the fact Ada Shelby (Sophie Rundle) remained pregnant throughout the entire season, meaning it took place over only a few months.

In reality, Mosley did not found the British Union of Fascists until 1932.

This was after he had founded the New Party, which stood as an independent party in the early 1930s.

However, the New Party were then defeated in the 1931 General Election, which led Mosley to found the BUF.

The party was later banned after the beginning of World War Two with Mosley imprisoned in 1940.

Alongside this, there were story elements which were taken from the truth, including how writer Knight used parts of his speeches in his dialogue.

Speaking to the Guardian earlier this year, Knight spoke about the relevance of the storyline.

He said: “The show always leapfrogs forward two or three years with each series, and in 1929 the most eye-catching storyline, and the one that felt the most resonant to now, was the rise of fascism and the growth of populism and racism in politics across Europe.”

He added: “Given that we ended the last series with Tommy Shelby getting elected as a Labour politician, it seemed inevitable that he would come into contact with Mosley.

“And [it was] interesting to consider what both men might have in common as well as what marks them apart.”

Mosley will also return for the sixth outing of the show, which is thought to begin production in early 2020.

The news was confirmed in the Obsessed With Peaky Blinders Podcast by director Anthony Byrne.

When speaking about the main players of the next season, he said: “Obviously Gina (Anya Taylor-Joy) and whoever her family are will make themselves known, Oswald Mosley and some people around him and his world.”

The sixth season is expected to be set in 1934 as Tommy faces the growing threat from Michael Gray (Finn Cole) and his business in America.

Peaky Blinders seasons 1-5 are available to stream on BBC iPlayer.

CNN's Chris Cuomo Responds to 'Fredo' Commotion: 'I Should Be Better'

Who Are the 'Real Housewives of Salt Lake City' Rumored Cast Members?