People feel pretty good about it 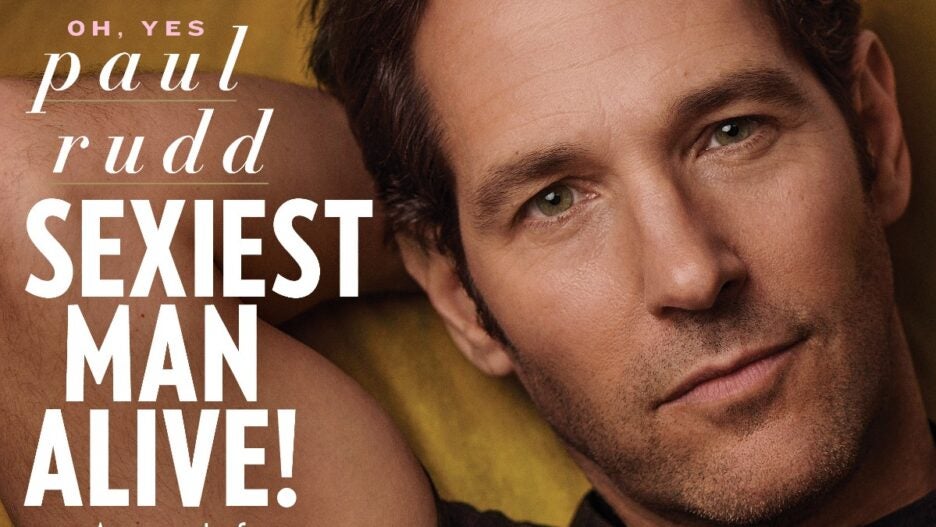 Paul Rudd, an actor who we must remind you is 52 years old despite looking younger than you do, is People’s Sexiest Man Alive for 2021. And surprising no one, the Internet is, collectively, pretty happy about the news.

People announced the news Tuesday night — read the issue here — featuring Rudd living up to the image we all hope reflects his actual personality.

“I mean I’m going to lean into it hard. I’m going to own this. I’m not going to try to be like ‘Oh, I’m so modest.’ I’m getting business cards made. But all of my friends will destroy me and I expect them to. And that’s why they’re my friends,” Rudd told People. He also talks a lot about his wife and kids. Awww.

Check out the cover here: 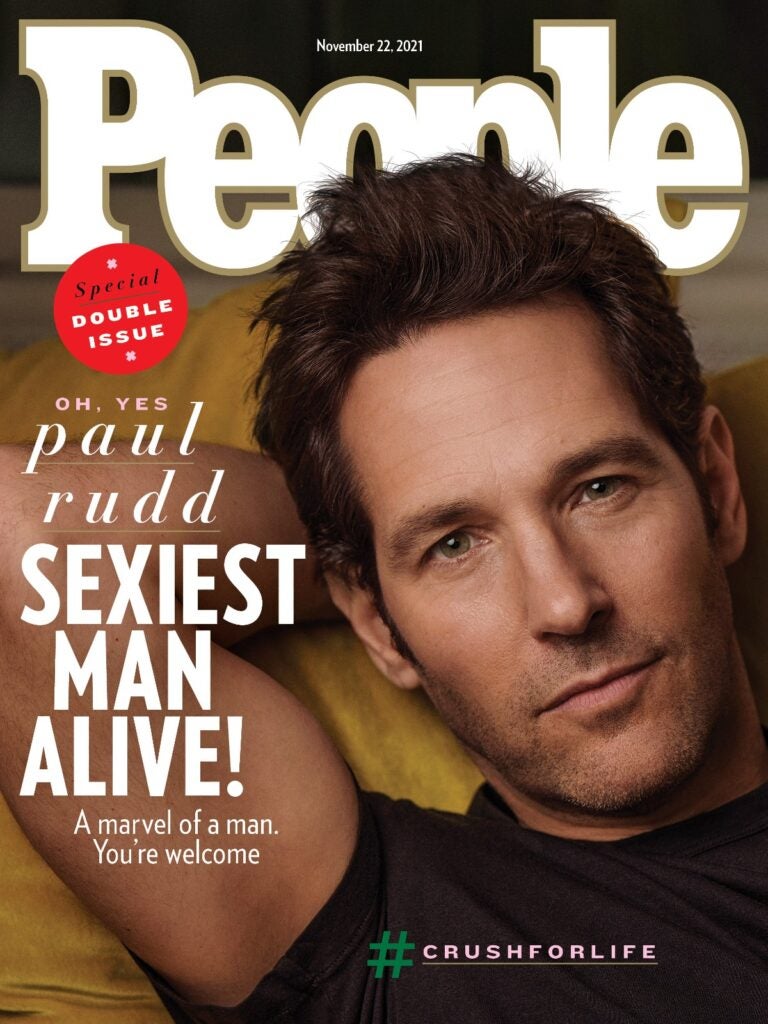 Rudd currently stars in Apple TV+’s “The Shrink Next Door,” and of course he’s likely best known for starring in Marvel’s “Ant-Man” franchise. But he’s had a long and varied career in so many things we’re still sometimes surprised (and delighted) to see him show up. So it is that after the news was announced, fans celebrated with a flurry of good jokes and good vibes, and enough gifs to populate create a remake of “Clueless.”

As did his “The 40 Year Old Virgin” co-star Jane Lynch:

Here’s a good one using a scene from “Ant-Man and the Wasp”:

And that’s how it’s done.

“I Love You Man” is a pretty damn fun time.

Can’t forget about “Clueless” of course.

Naturally one of Rudd’s many hilarious appearances on late night TV had to happen.

And of course, a ton of people used the “Look at us” clip from his 2019 appearance on “Hot Ones.”